Changes don't take long in the High Latitudes, a mere two weeks can make a big difference: Instead of a permanent impression of lunchtime we have an Arctic morning now, the sun is so much lower already, the winds are picking up more readily, and the mountain tops were sprinkled with fresh snow as we left Longyearbyen. But as we enter Kongsfjord, the King's Bay, it's one layer less to put on instead of more: The skies have turned blue over night, the contrasts are stark on the mountains around Ny = New Ålesund, the northernmost civilian settlement on the planet. At nearly 79° North lies the stage for many different exciting stories - from the early and quite unsuccessful years of coal mining to the ridiculously overconfident ventures of Ernest Mansfield who claimed "Islands of pure marble" and convinced the financial elite in England to invest in an enterprise the charisma of which was only beaten by the scope of its failure. All that remains today is the quarry and the houses of Ny London, opposite Ny Ålesund.

We spot them from the pier, as we set off to a guided tour through this remarkable place, which served as the departure point for the most spectacular expeditions in the northern hemisphere - the quest for the North Pole by airship. Imagine a balloon, or better a "dirigibile" (a steerable balloon, zeppelin-style) the size of our FRAM attached to a tall mast in the middle of Arctic nowhere. Manned with a most unlikely group consisting of Umberto Nobile, Italian engineer and builder of the airship, Lincoln Ellsworth, American investor, and - Roald Amundsen, Norwegian superhero, previous victor of the race to the South Pole and charismatic explorer, the airship rose and reached the Pole in no time. Boring story, if it weren't for the aftermath, when Nobile, spurned by Amundsen's constant unmindfulness towards his colleague and the pressure from neofascist Italy, built his second airship, got lost in the attempt of reaching the Pole, and so triggered the biggest rescue operation in Polar History, during which Amundsen died.

All this is told in this amazing place, and there's even time after the tour to stroll and - enjoy the sun.
Just after casting the lines and making out of the Fjord a Blue Whale is sighted!!! This is one chance in a lifetime to see the biggest animal that ever lived on this beautiful planet, so the decks are crowded with happy people, wielding binoculars and cameras.

A few hours later we enter Magdalenafjorden, named after the biblical Maria Magdalena. Still no clouds, so get ready for the big hike to Gullybreen, a picturesque glacier round the corner of Gravneset, death stead of many a whale hunter in the 17th and 18th century. A large group assembles to tackle the uneven grounds across moraines and ice age beaches, and in a medium brisk pace we not only make it to the end of Gullybukta, but also even onto the moraine flank of the glacier itself, so we are offered a real close-up of the blue and white glacier, a tremendous sight!
Every now and then, a bearded seal pops its curious head out of the cold waters to have a better look at us - it is not very often it gets a visitor here…

After about three hours we return to the landing site, where meanwhile the brash ice has forced the boats to retreat to a different spot. So, no swimming here, not today. Not a problem, though, there will be many more options. A smiling bunch returns to the ship, happy and hungry. 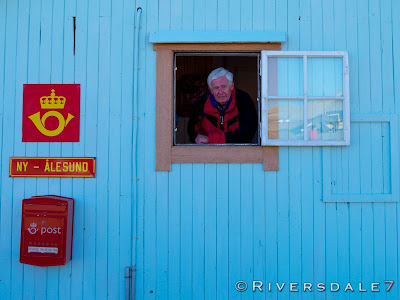 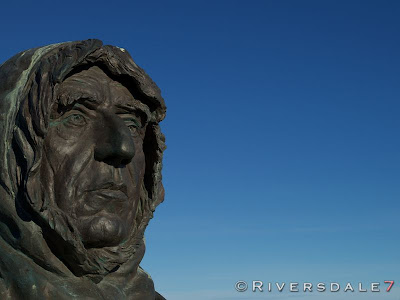 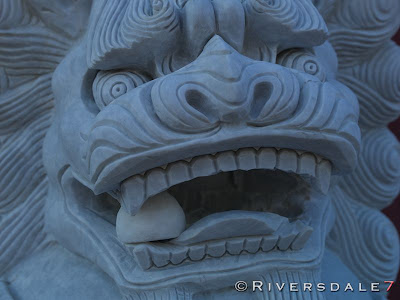 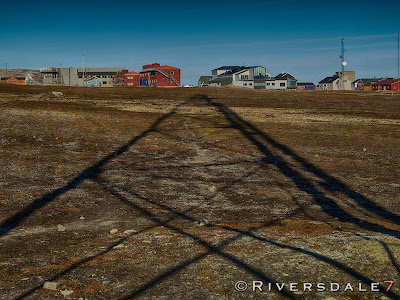 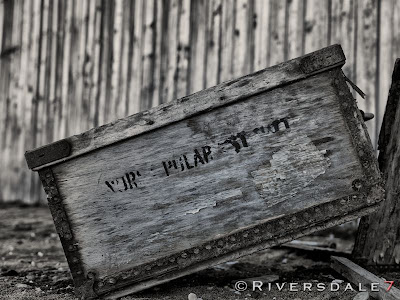 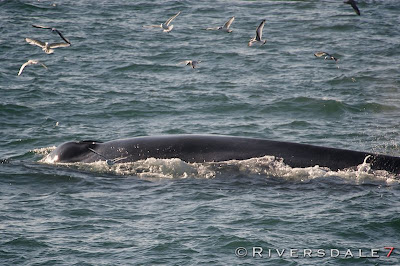 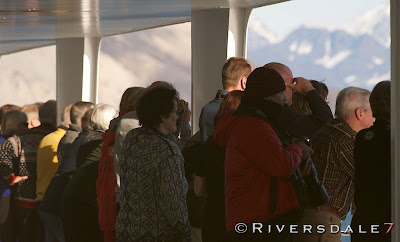 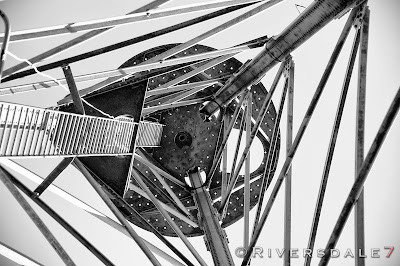