Today we spent the day on «Belle Île», (the Beauty Island). Belle Île belongs to a group of islands just in front of the Bretagne. As the island is so small (84sqkm) we could not expect a large pier, where FRAM could go alongside.  It was just the right time to use our PolarCircelBoats the first time. Boat by boat we reached the little harbor of Le Palais, the capital of this small island.

There we were welcomed – as it is usual in harbors all over the world - by many gulls. 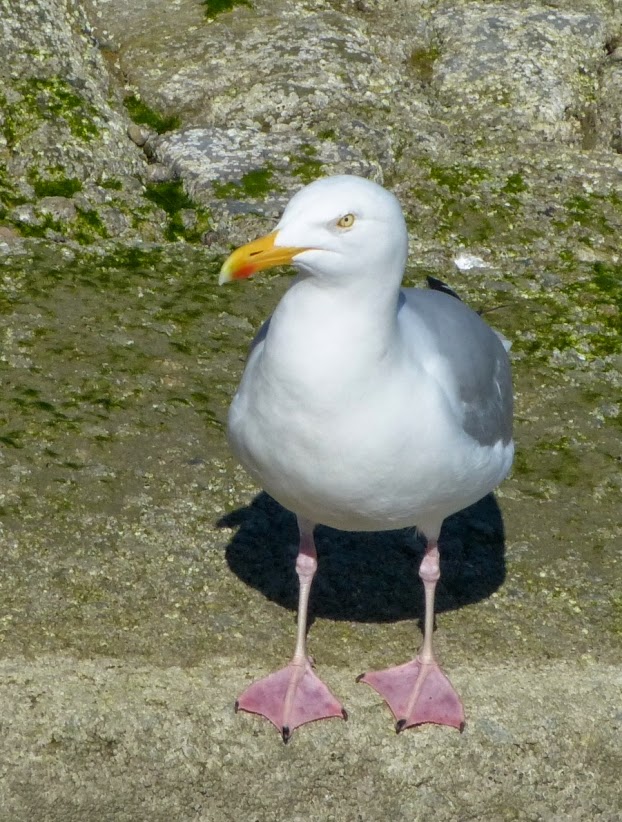 The first impression we got from Le Palais was dominated by the star shaped citadel built in the 16th century. 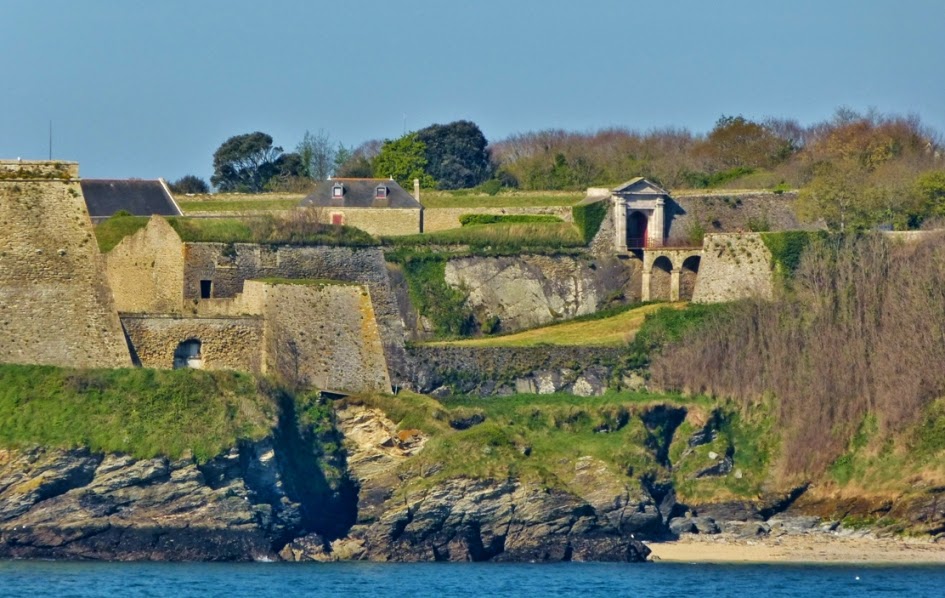 Most passengers went on a panoramic excursion to learn as most as possible about the island. The coast shows a variation between steep cliffs in the southwest, the Côte Sauvage (Wild Coast), and wide and flat sandy beaches on the northeast side. The island became very popular during the 1870s and 1880s when the French Impressionist painter Claude Monet started to paint the rock formations at Belle Île. It was nice to stand in front of the rocks of “Port Coton” like Monet and enjoy the same view he had. 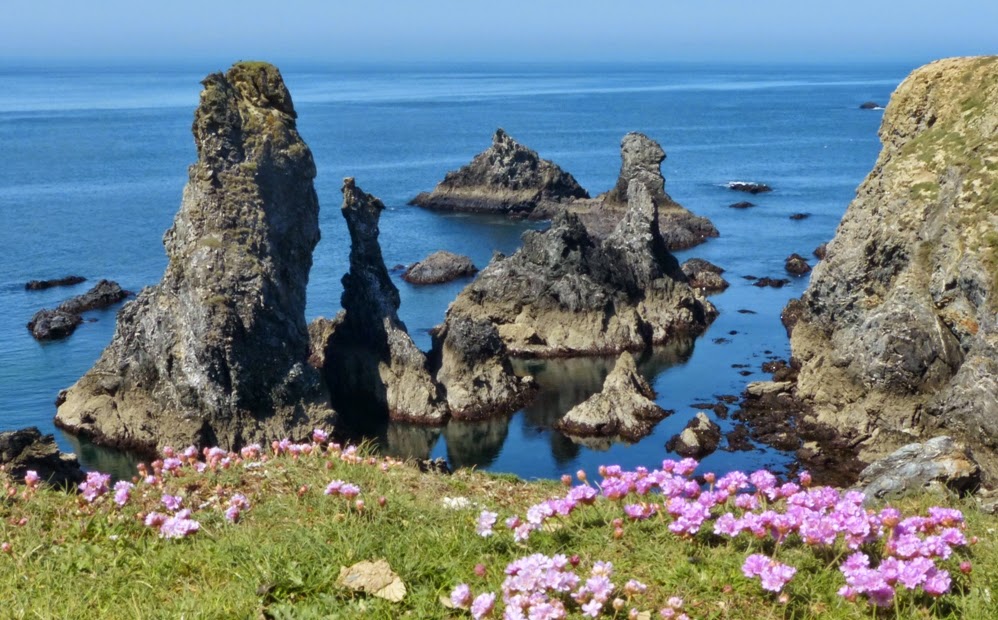 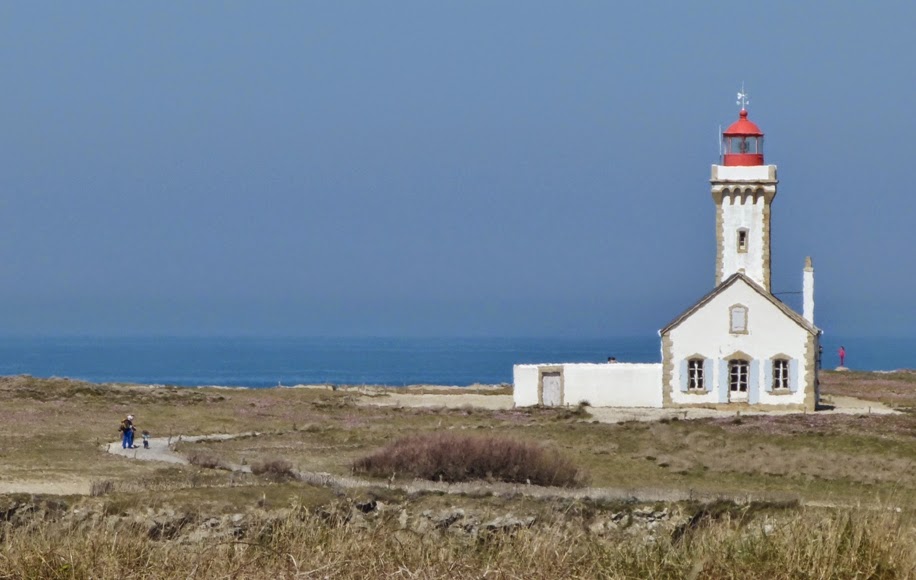 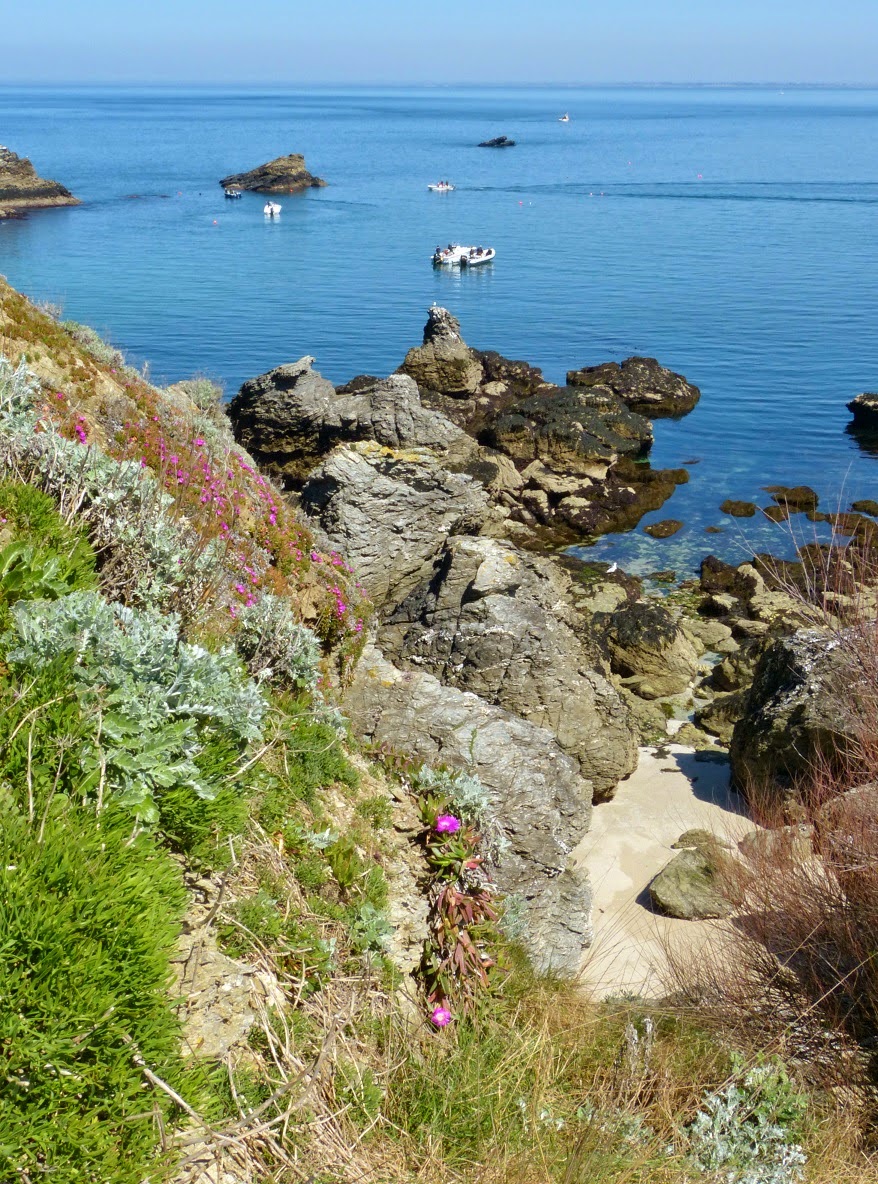 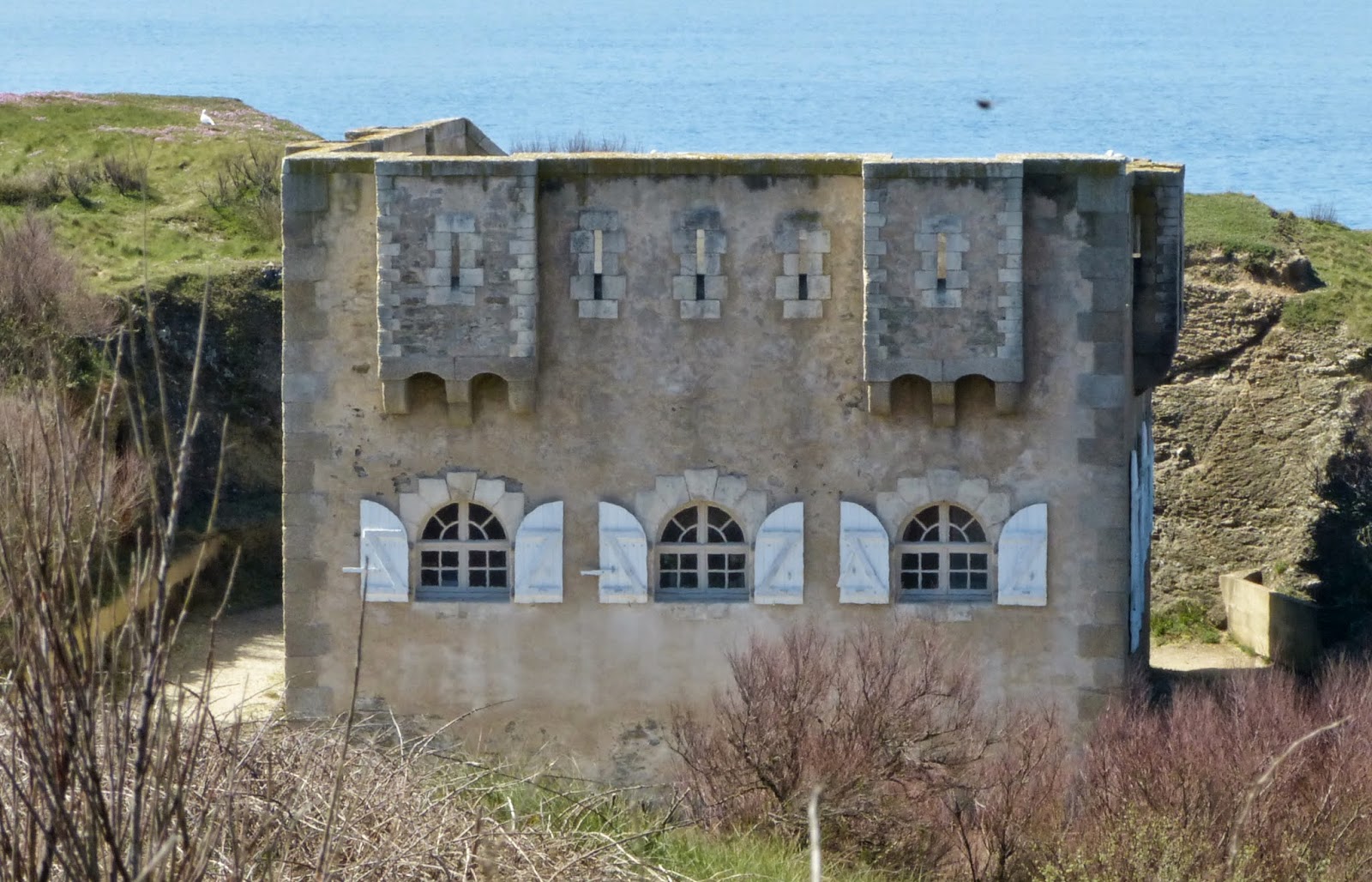 Sarah Bernhard t (1844-1923), at here time referred as “the most famous actress the world has ever known” lived for a long time on this beautiful Island. Here houses are still there and can be visited.

As we were here in spring everything was flowering in different colors. Now we understood the name: ”Belle Île” the “Beauty Isle”. 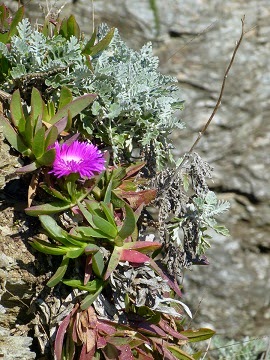 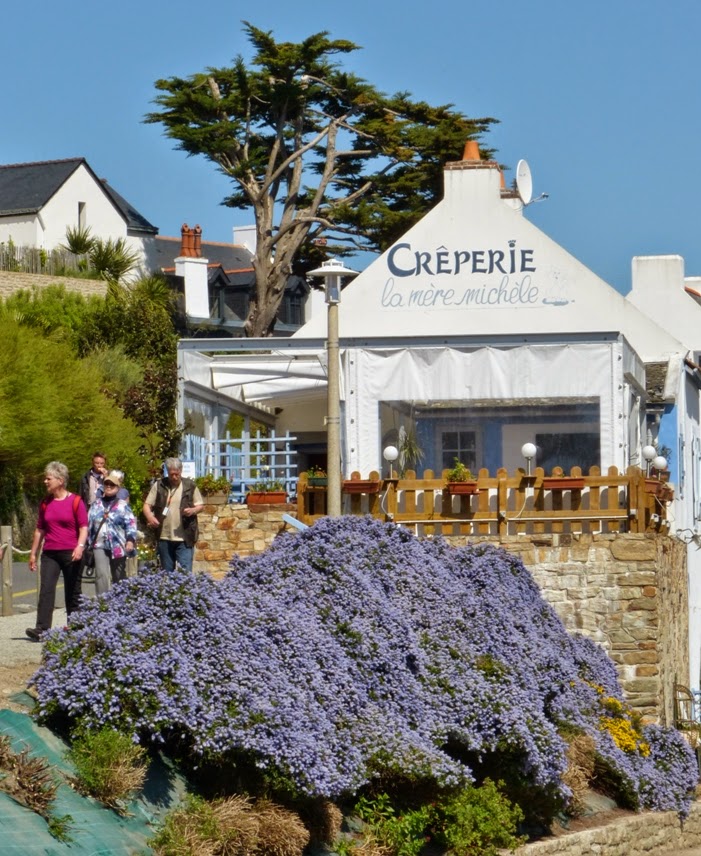 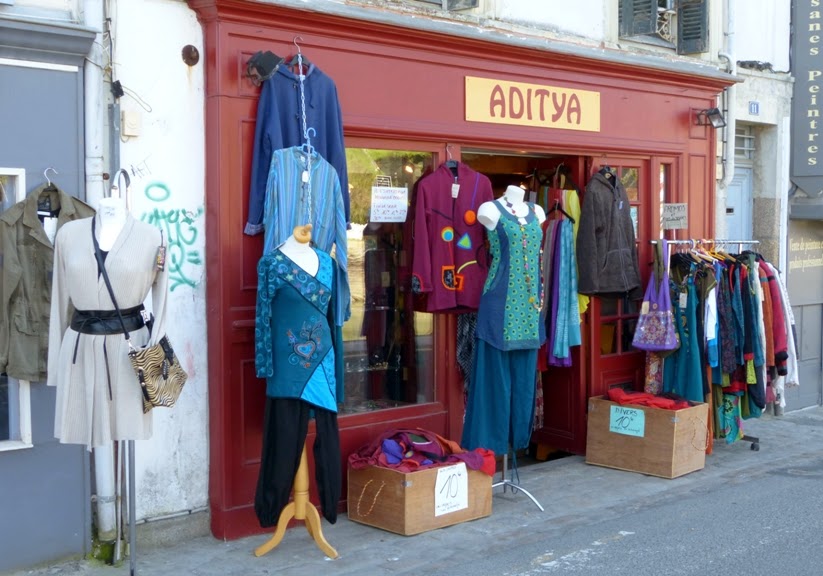 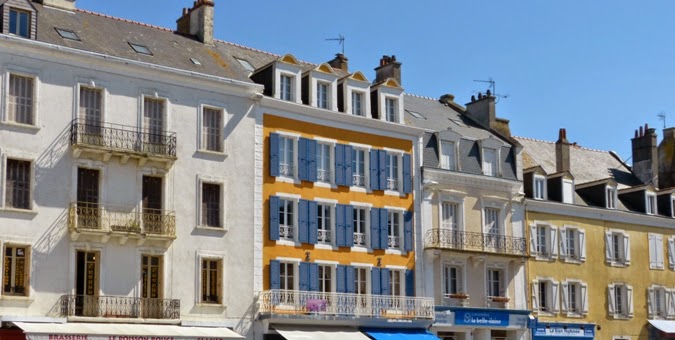 In the late afternoon we left the Island again, companied by many Gannets. 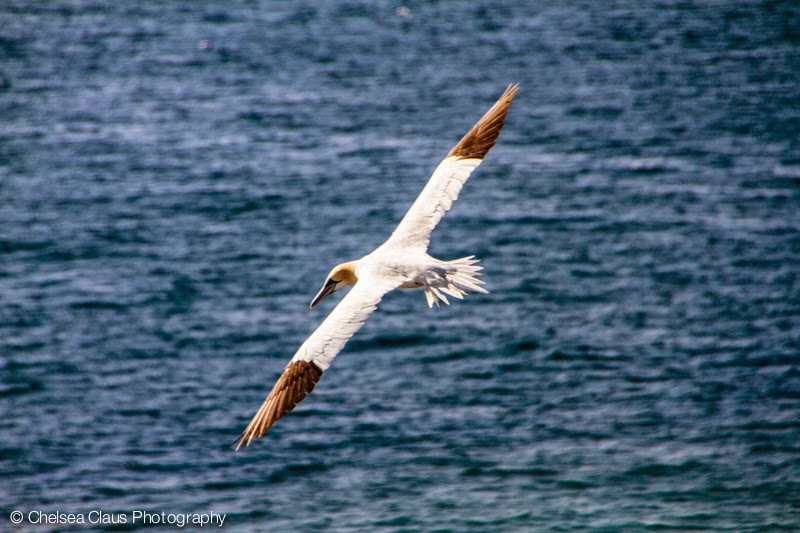 The day ended with a fruit- and ice carving show in the Panorama lounge. 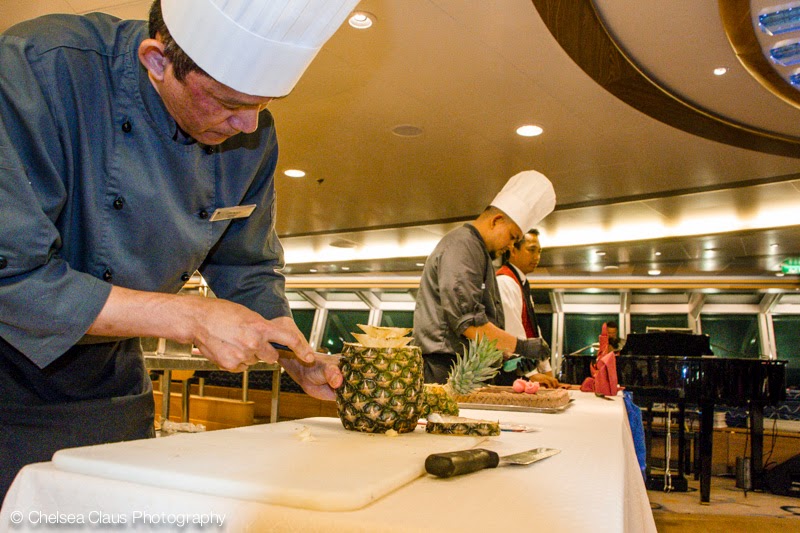 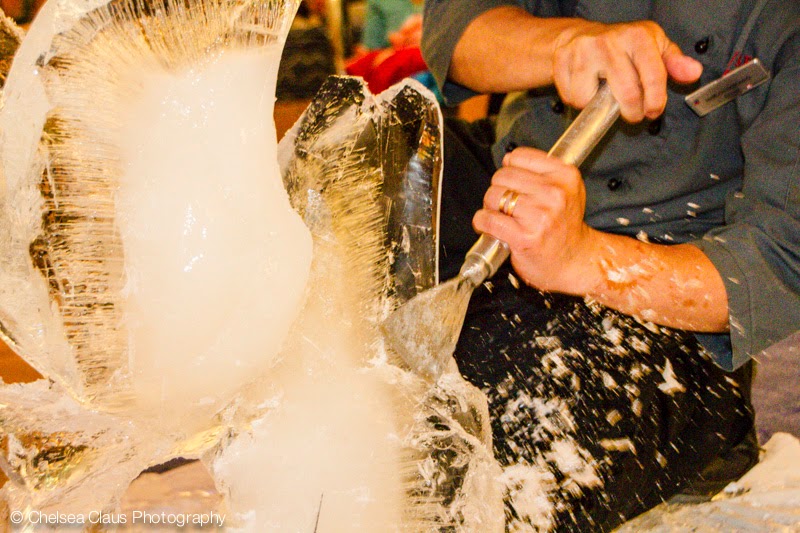