In the realm of the Gentoo

Our two destinations today are home to colonies of Gentoo Penguins. The first, located in the fairly called Paradise Bay and on mainland Antarctica, is also occupied by the few building of the Argentinian Brown Base, once called Almirante Brown Station.

A Polar Cirkle Boat cruising offered some of our guests the opportunity to have a closer look at the icebergs and wildlife in Paradise Bay. 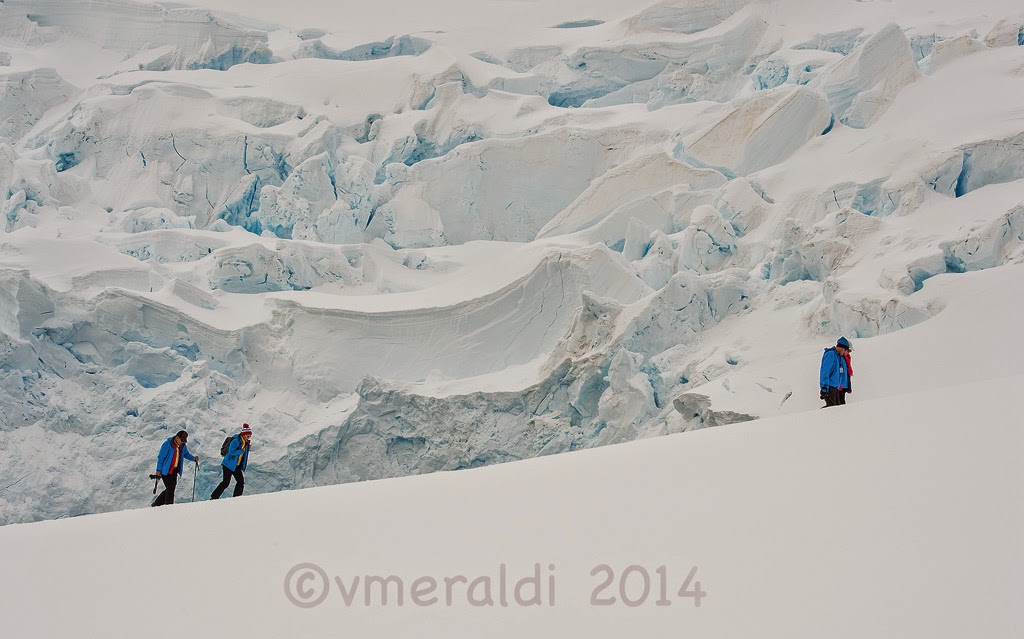 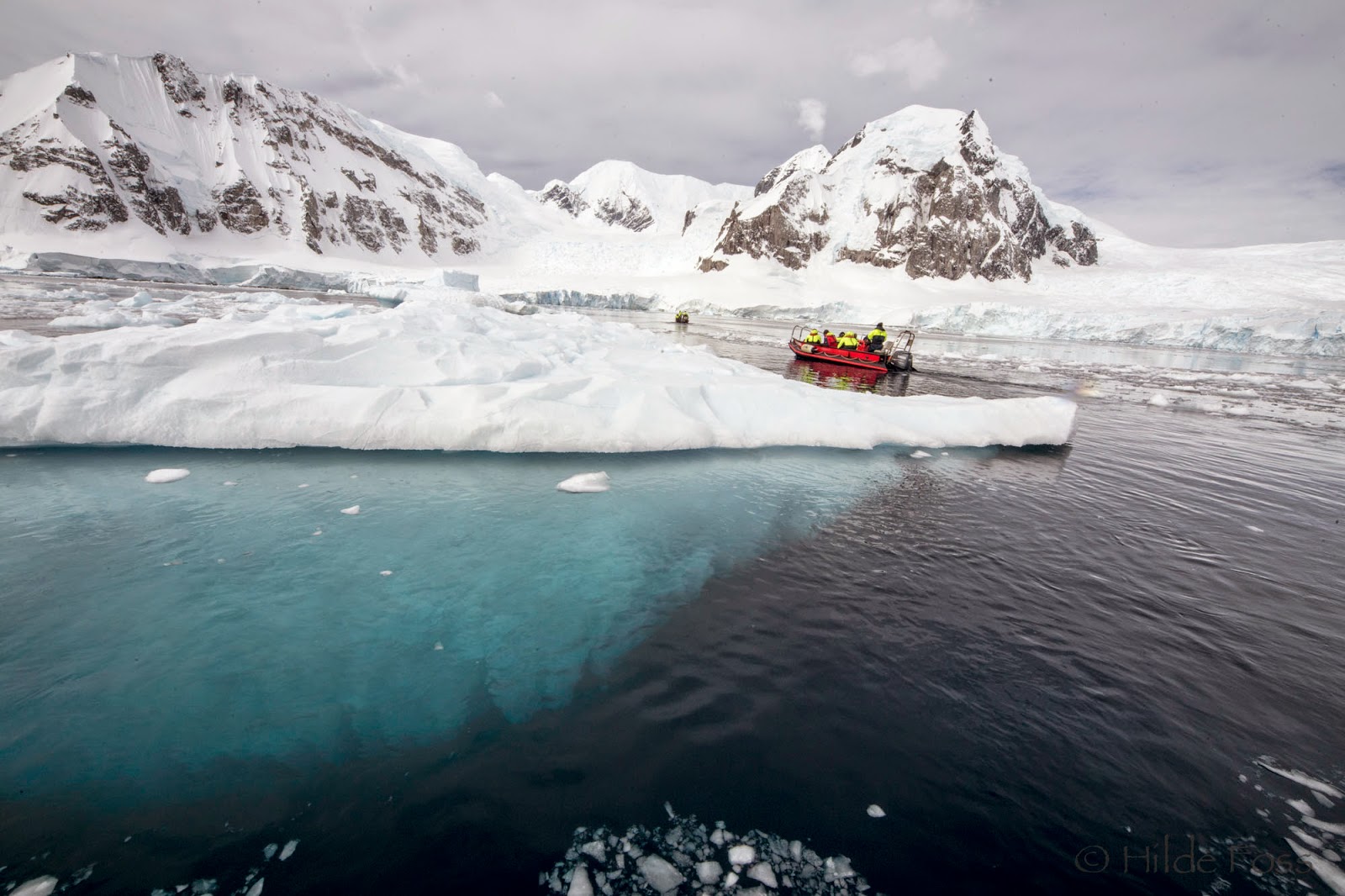 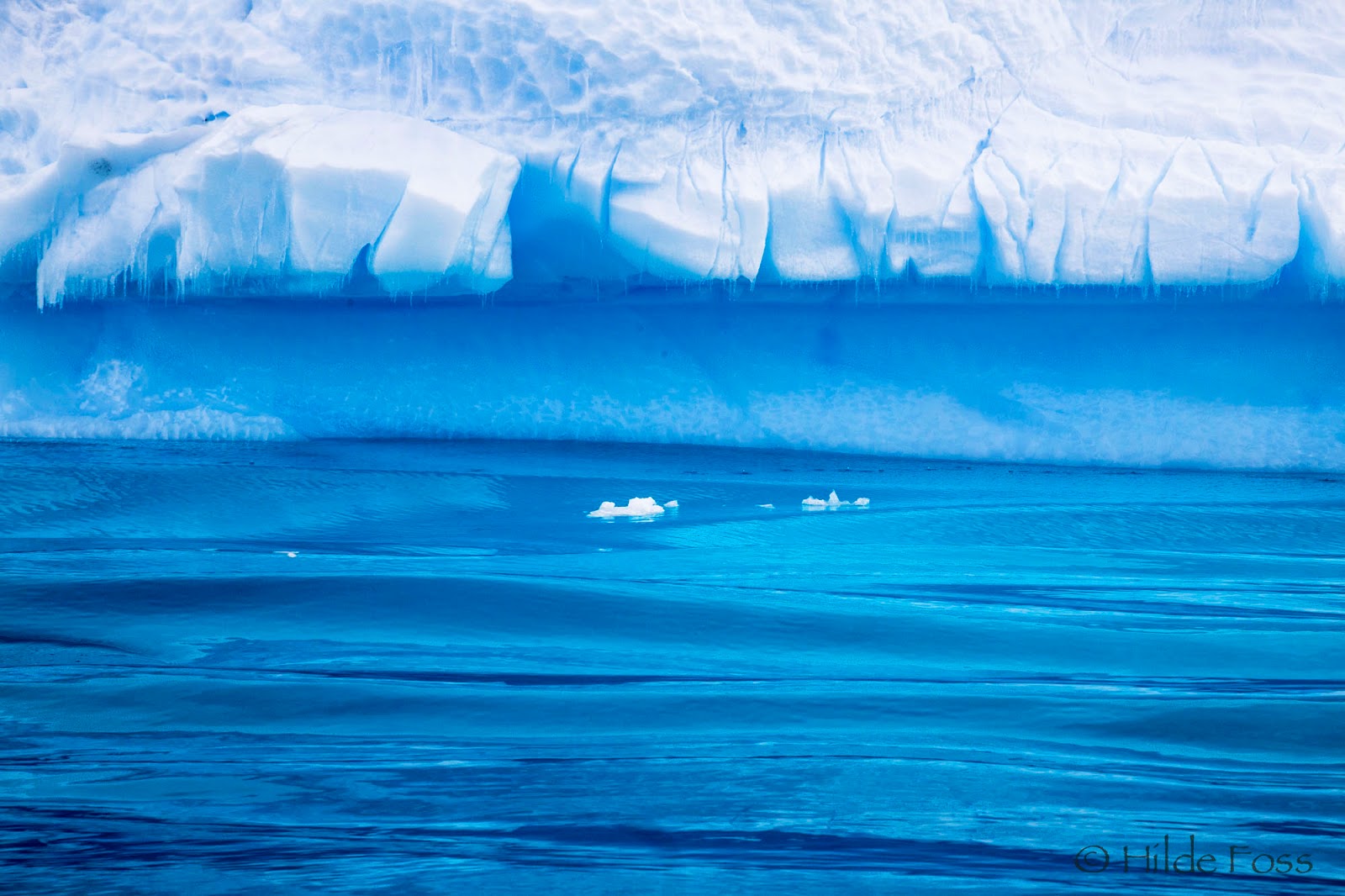 The rest of us admired the views from top of the approx. 100 m high hill right behind the station, and remembered our childhood days by sliding our way down. 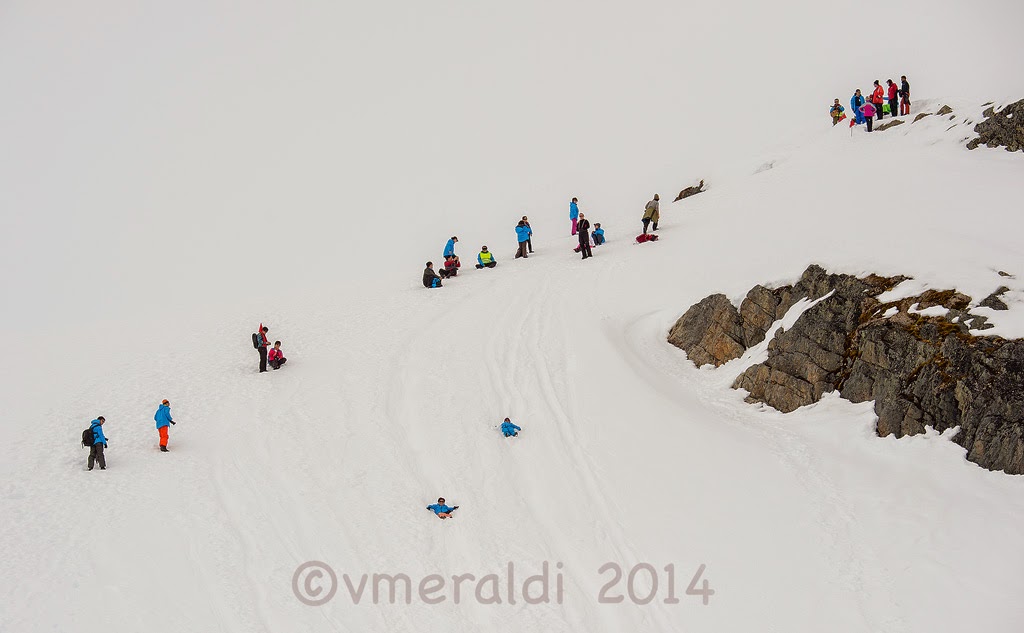 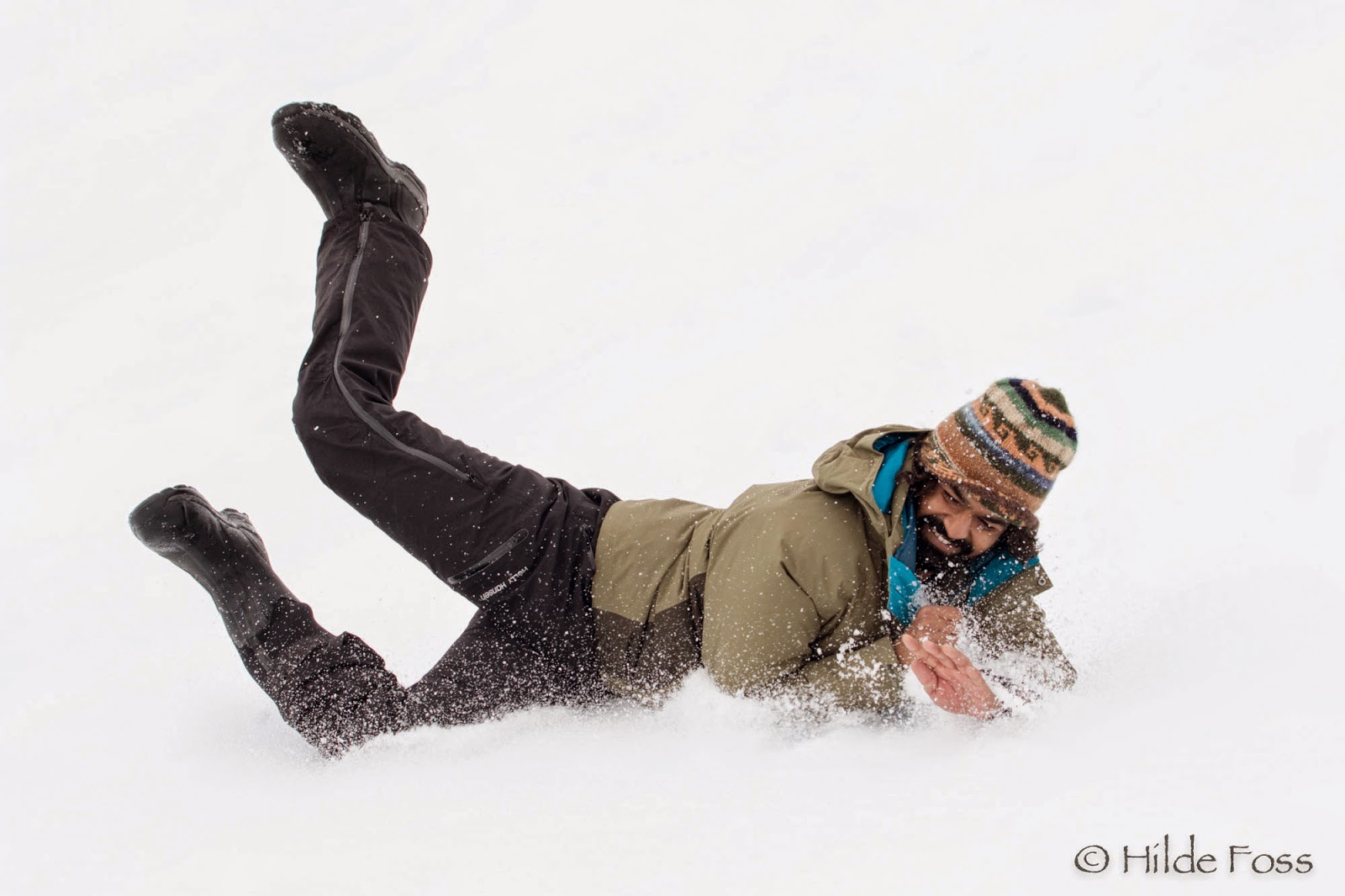 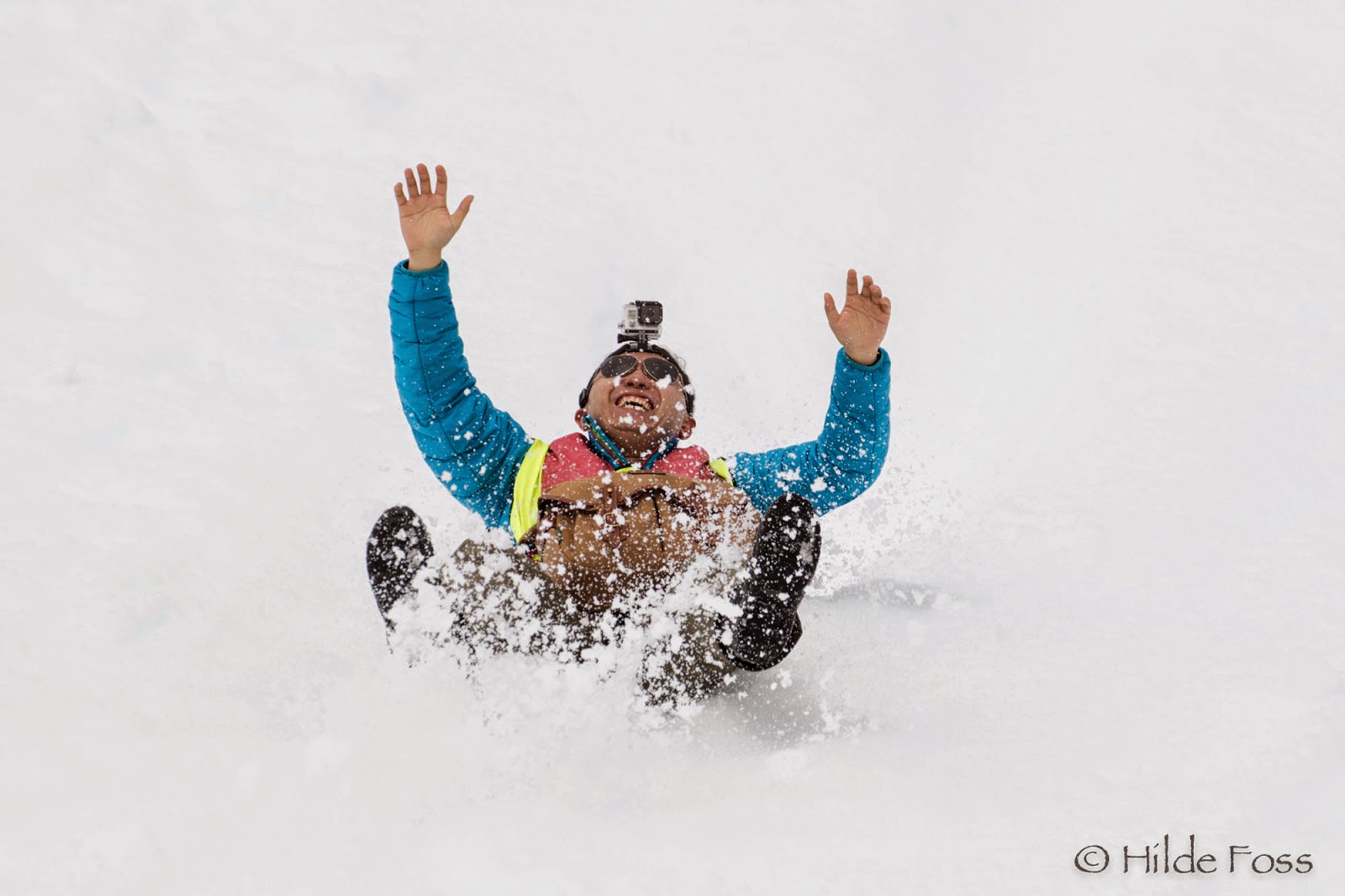 The Gentoo Penguin colony near the settlement has increased in the last few years, now numbering some 100 individuals. They were, like many other penguins in the same area, patiently waiting for the snow to melt in order to build their nests and start the breeding season... 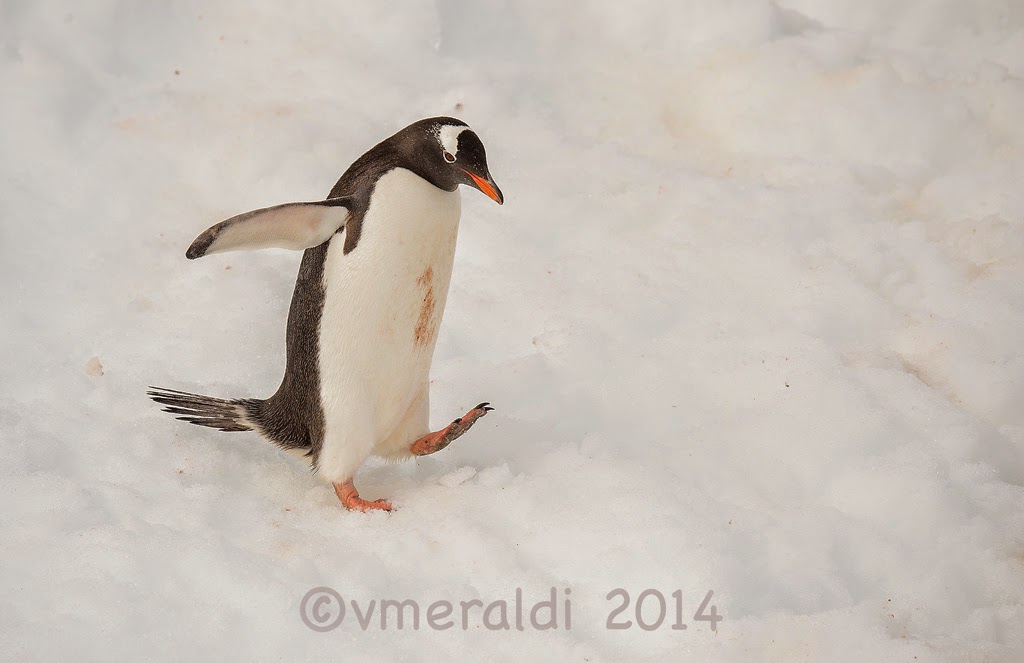 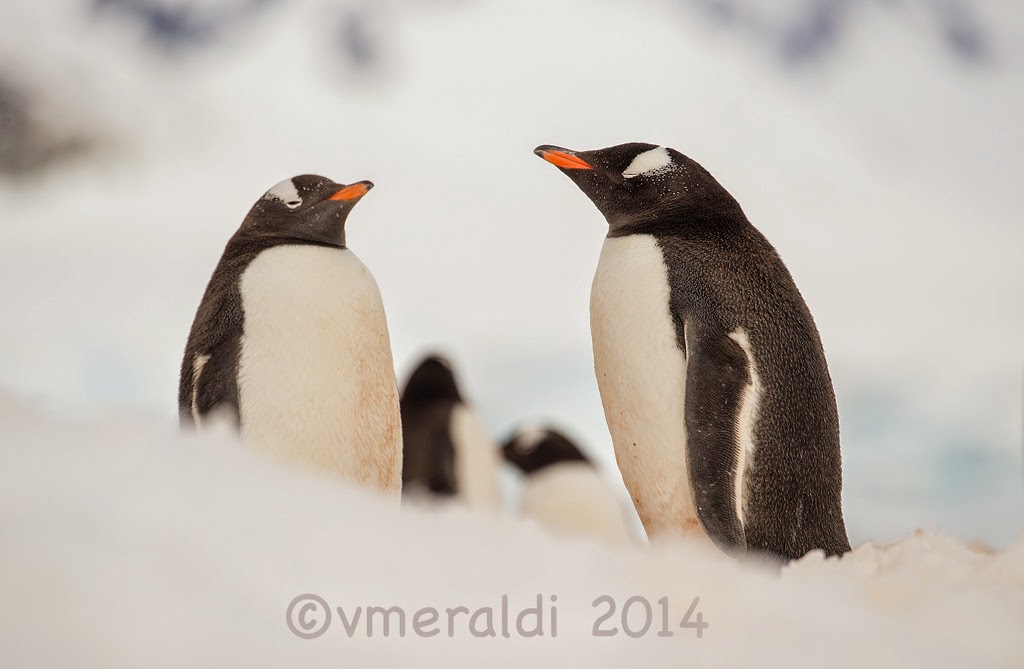 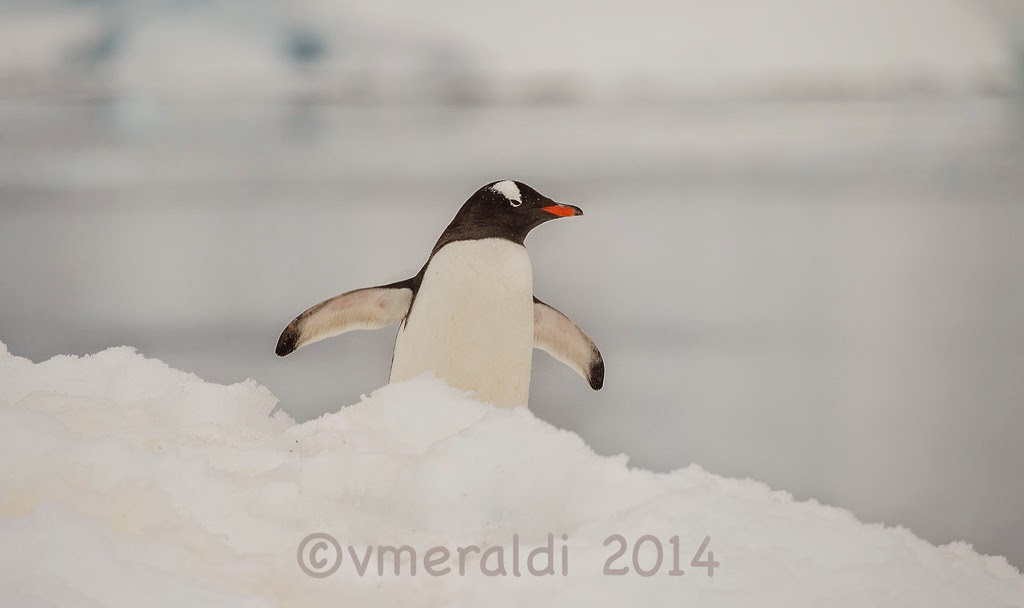 But they are not waiting with their wings crossed! We witnessed a lot of “practicing” during our stay there. 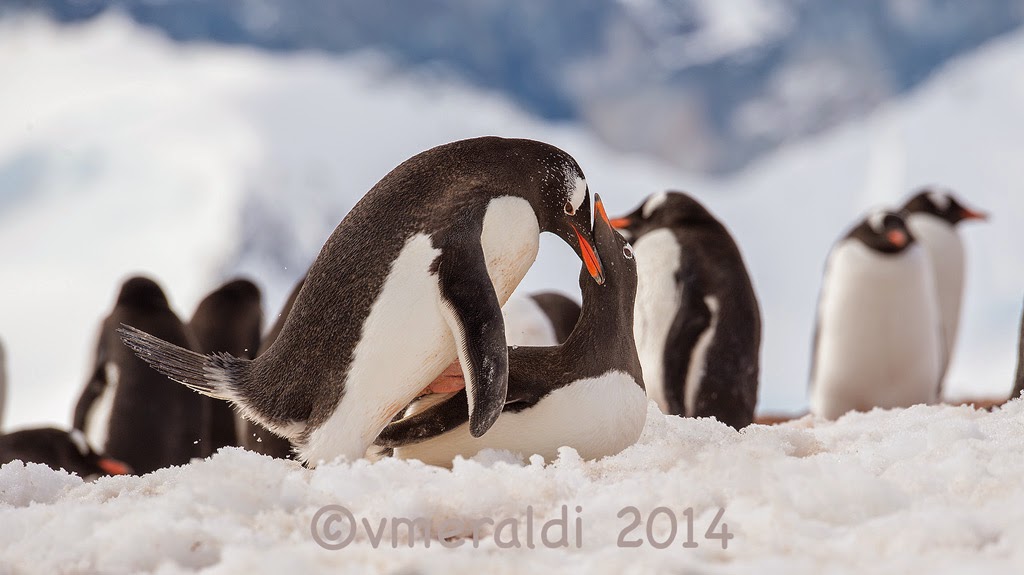 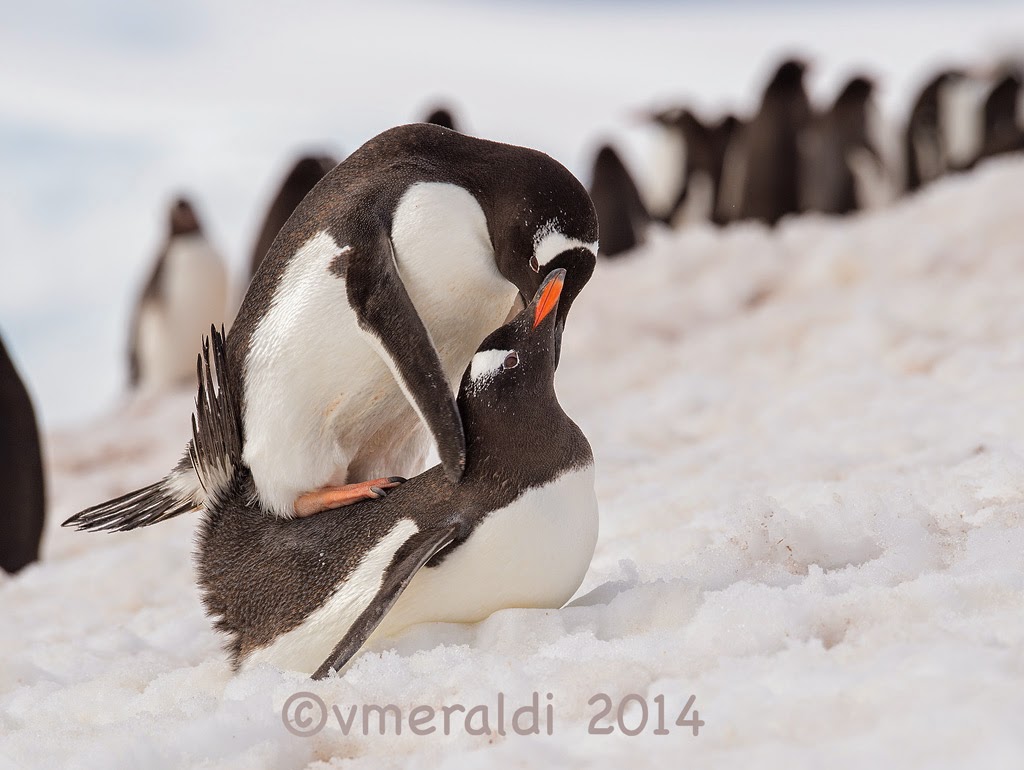 Blue-eyed Shags also nest on a nearby cliff, we saw them flying all around the station carrying nesting material on their beaks back to the colony. 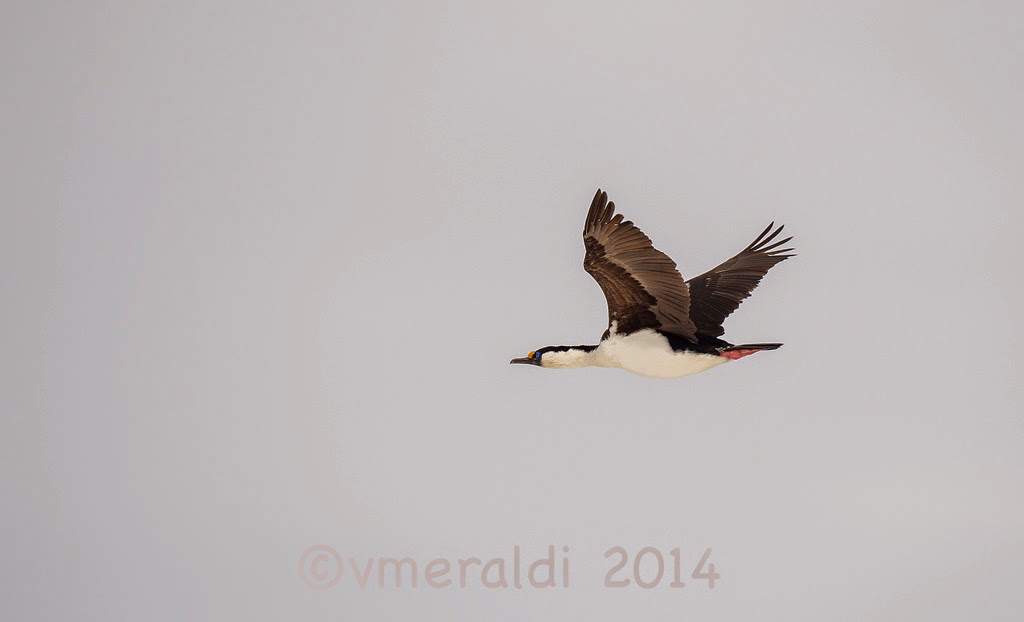 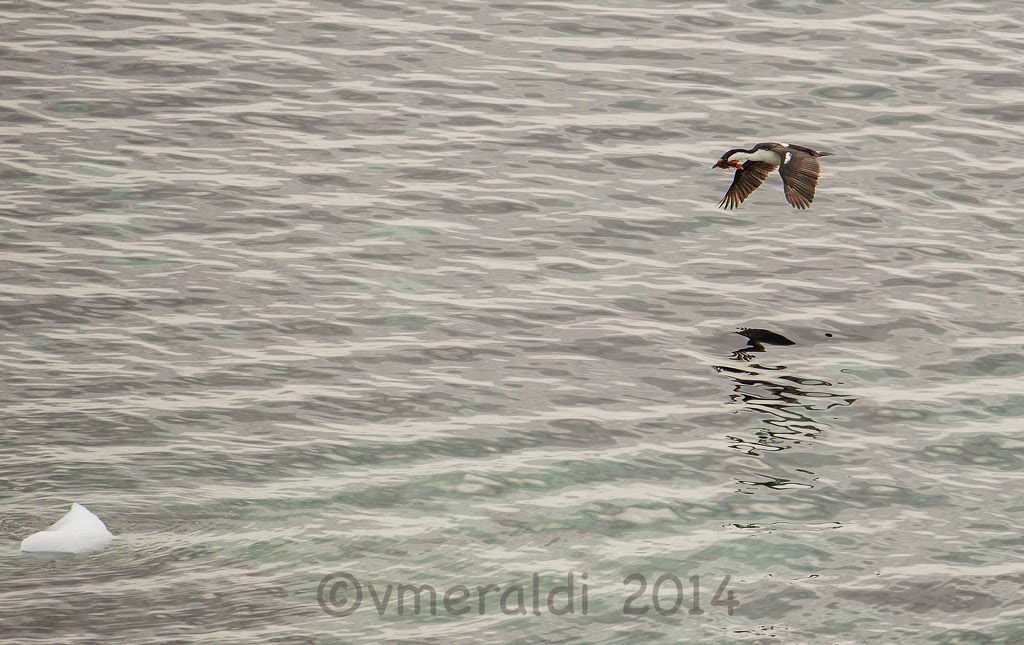 Danco Island is located in the southern part of the very scenic Errera Channel, off the western coast of Graham Land. The Gentoo Penguin colony here is bigger, with some 2000 breeding pairs, and they are distributed in two main areas. 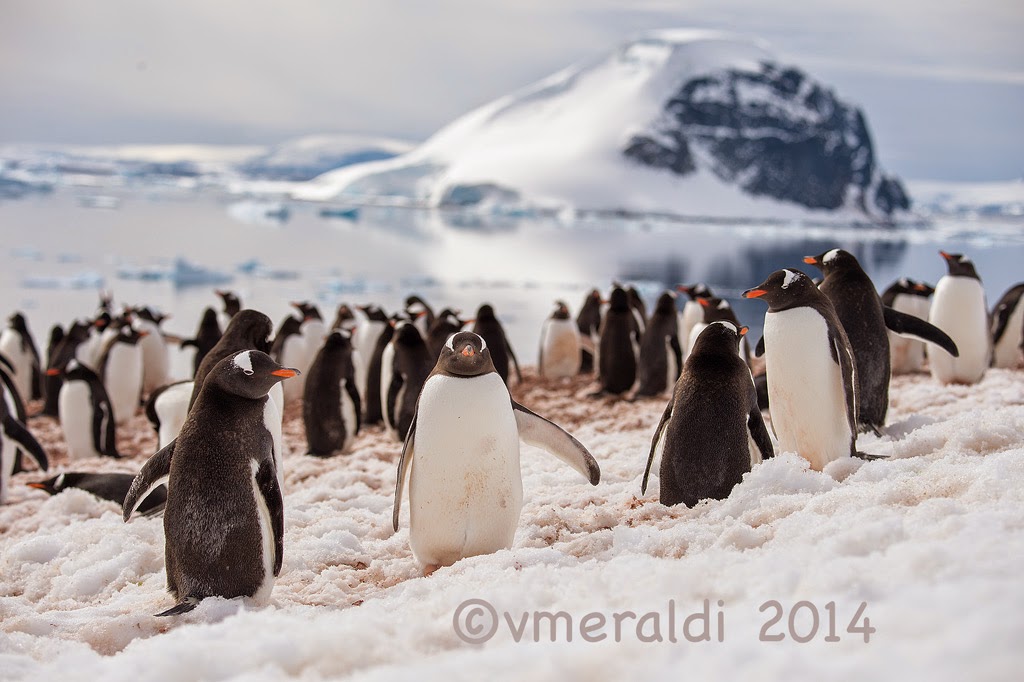 The first large group is located on the northwest slope of the island, and the others found their way to the very top of the island, some 170 m high. Up there, snow has melted and some eggs were already to be seen on the nests. 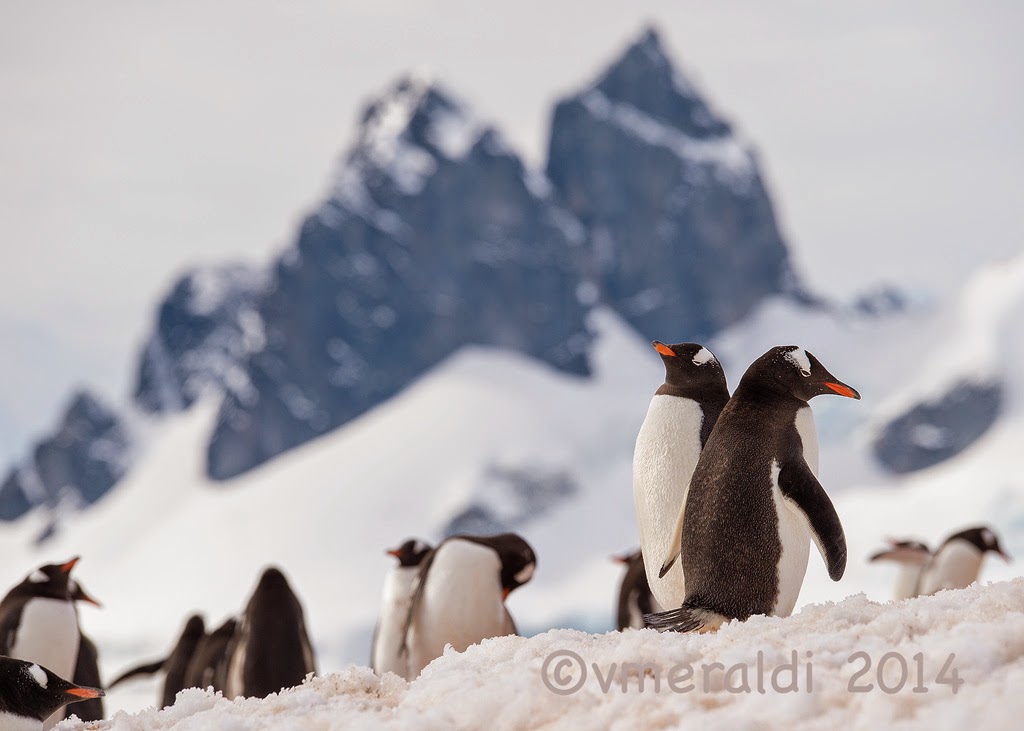 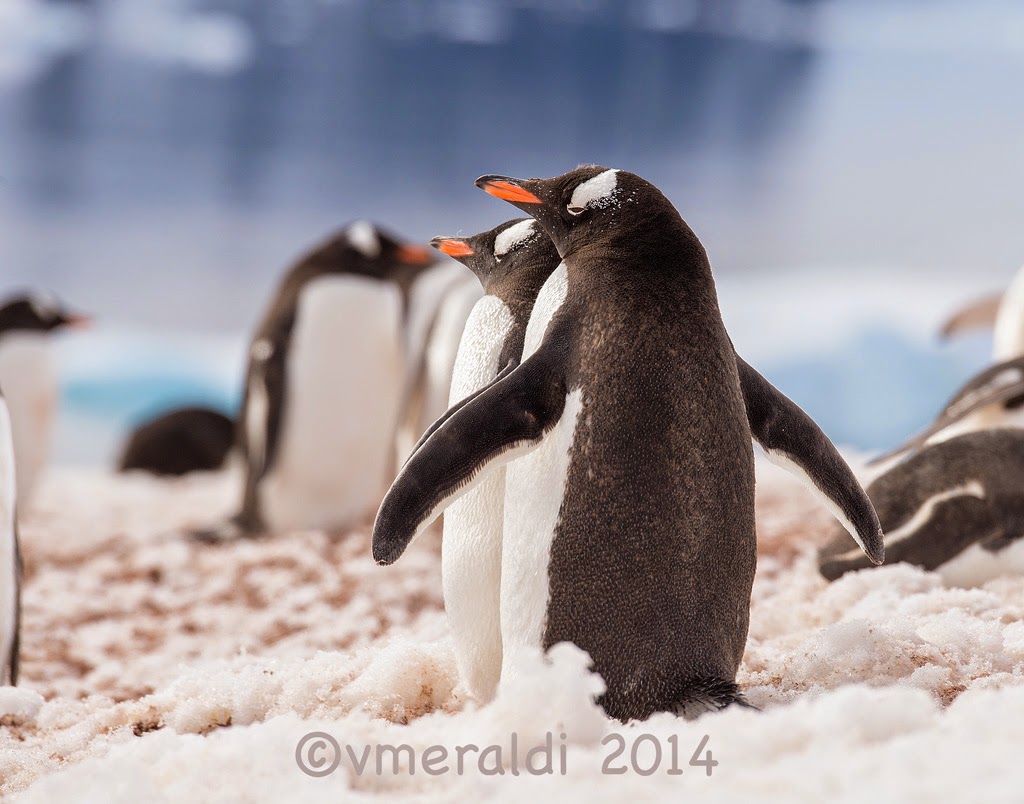 Some of our very sportive guests circumnavigated the 1.6 km long island on kayaks, while others were given a nice tour comfortably seated on the Polar Cirkle Boats. 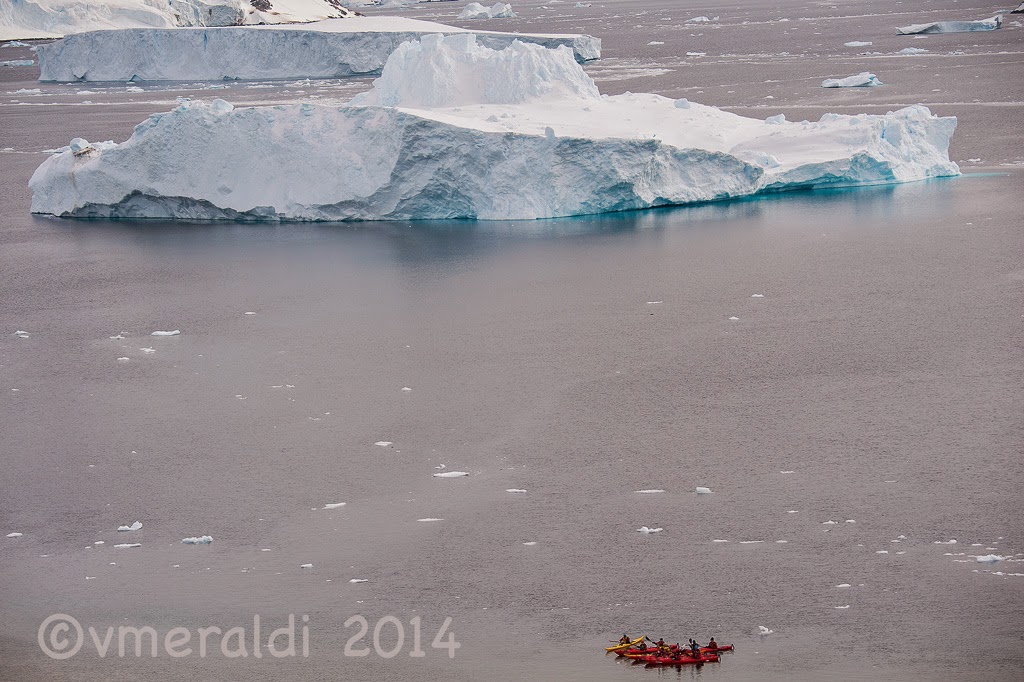 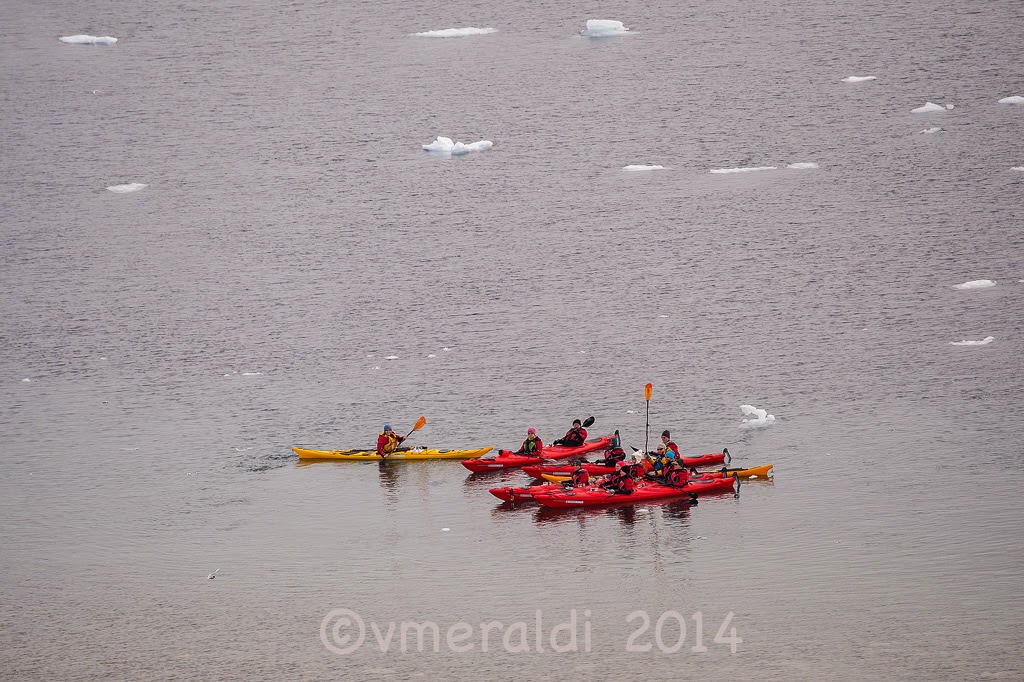 Last but not least, camp was set up at around 9pm and a lucky few could experience a night out in Antarctica. Some slept more than others, but all had the chance to hear the sounds of Antarctica in a small group and for a long time: calling penguins coming and going, curious Snowy Sheathbills flying around the campground and landing on the tents, as well as the noise of the icebergs moving with the currents.