Last evening near midnight we turned out of the protected waters of Beagle Channel into the infamous Drake Passage. At that time most of were sound asleep as our day had started far earlier and for many of us in cities far away. On awakening we became aware that the FRAM, that our new steel home, was rolling gently in response to the seas and winds. The sea conditions approached the ship from behind –the stern - and as a result our first day at sea was a relatively calm and easy start. 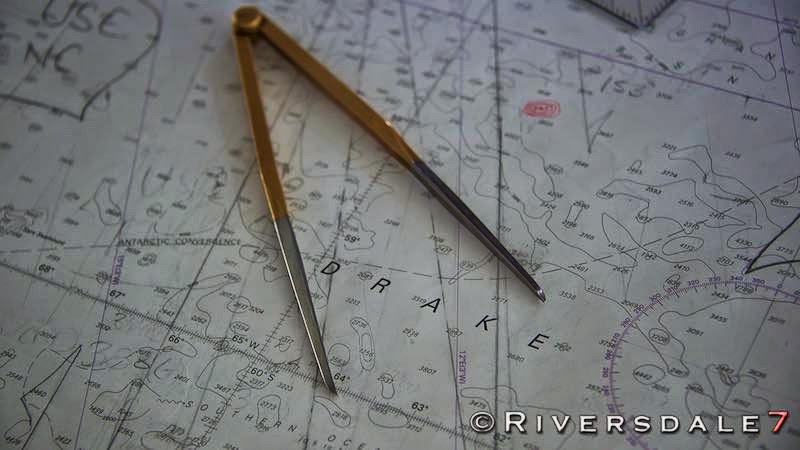 Our first full day at sea was full of briefings and fittings. We had two briefings one was mandatory if you want to go ashore in Antarctica. Naturally we all attended and learned the rules and practices that we need to follow in accordance with the regulations of the Norwegian government and of Hurtigruten the owner of the FRAM. IAATO is the International Association of Antarctic Tour Operators and Hurtigruten and the other members of this organization have set the rules, for example: no more than 100 passengers ashore as a times and when near penguins and their colonies, stay at least 15 feet or 5 meters distant. The second briefing covered the several extra activities: for example kayaking and camping, that will be available for small numbers of people as our trip advances. 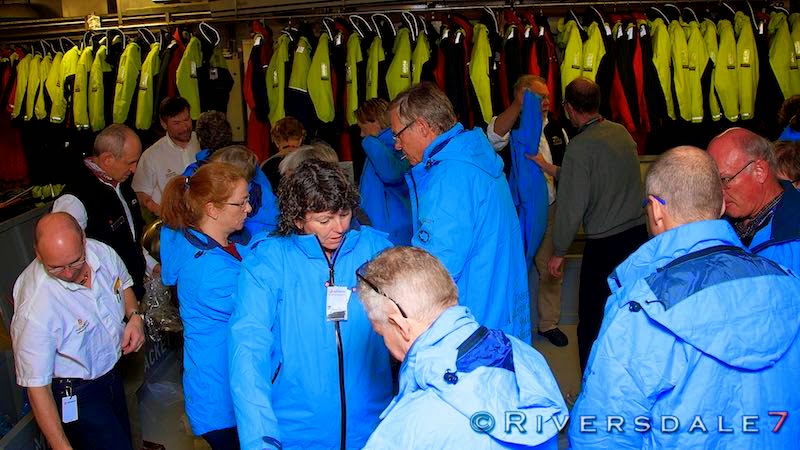 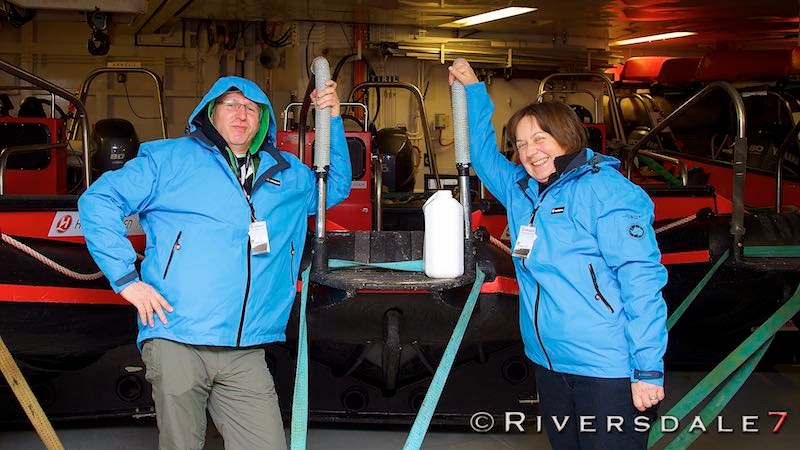 There were also 2 fittings: at the first we received our water-proof and wind-proof Hurtigruten  jackets and at the second we were fitted for the insulated rubber boots that we will wear on our shore excursions. By nightfall, a bit after 10pm or 2200 we were close to the mid-point in our, relatively smooth and easy crossing of Drake Passage.