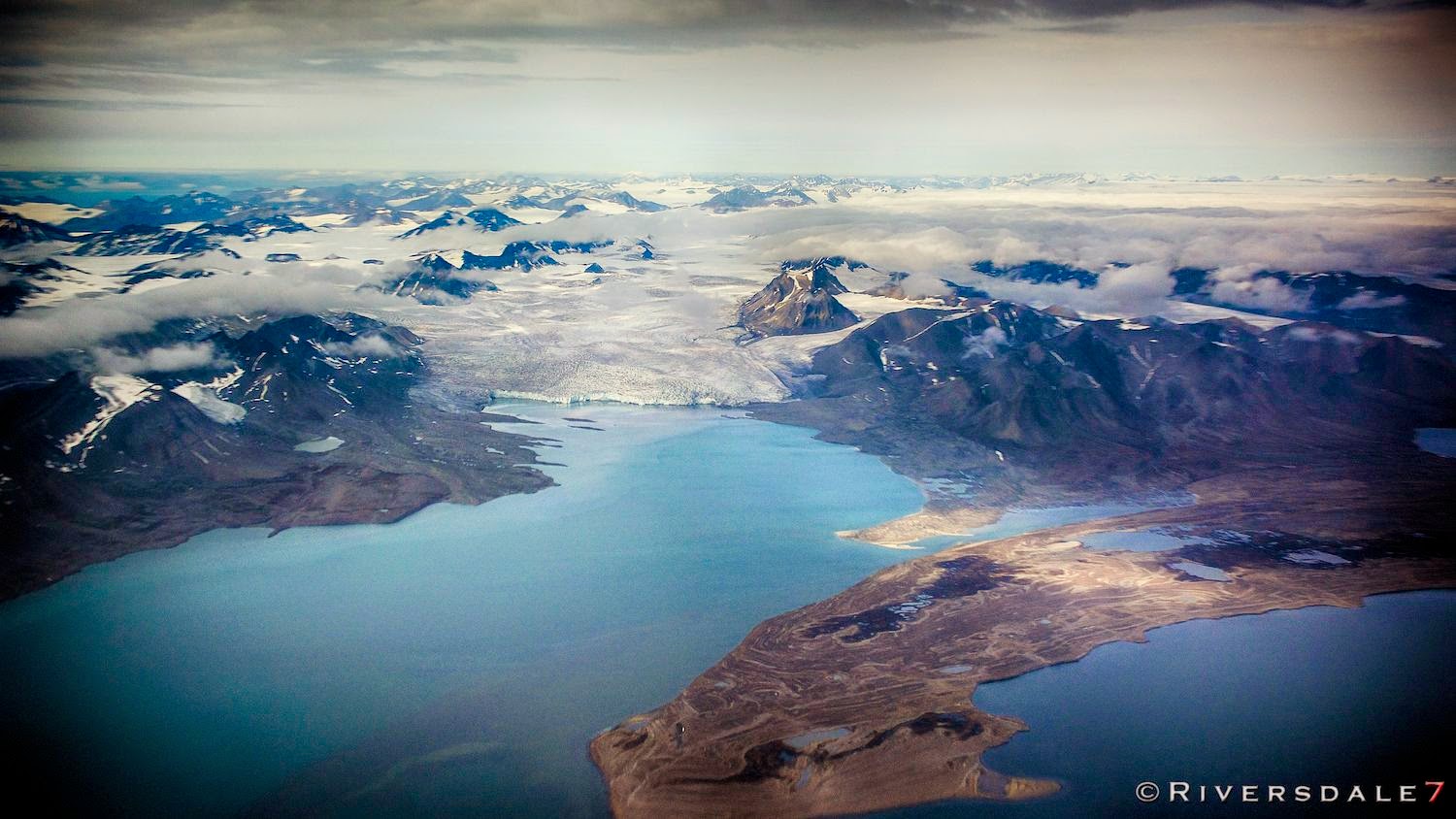 Arriving in Longyearbyen after another excellent voyage, the Expedition Team was up early to bid farewell to our latest batch of guests. Time to reflect on a job well done is scarce, as once again the team headed straight to the rifle range to sharpen their polar bear defence skills. It is an important weekly ritual, building confidence and a steady hand for the close-encounter that nobody wants to have.

Guests from three continents assembled at MV Fram to check in and be issued with our famous blue jacket. It will need to protect them from the wind, rain and snow of Svalbard's capricious climate and raised expectations as the mooring lines were cast off and Fram struck out into Arctic waters.

Our first port of call was the nearby Russian mining settlement of Barentsburg. Your telephone adjusting to Russian time is the first signal that you have arrived at a place which, in spite of significant recent development, remains inescapably Soviet. Devastated by a plane crash in 1996, the town has an air of unrequited ambition.

A statue of Lenin watches over a communal garden, splendidly inappropriate for the Arctic climate. Several buildings are clad with Soviet-era murals of birch- and pine-trees, reminding the local population of what they are missing back in less hostile latitudes.

The guests were shown around town by native guides and then unleashed to wander the streets. Many of the buildings are splashed with Soviet artwork demonstrating man's oneness with nature.

In one corner of the town sits a bizarre hovercraft-cum-boat creation, so outlandish in both design and paintwork that it looks as though it has dropped out of a poor 1980's sci-fi film. The gift shop, post-office and Pomor museum are all worth a visit too, but most made sure to be in the theatre by 21.45 for the highlight of the evening - an absorbing Russian folk-concert.

The crew has become used to the catchy number "Welcome to Svalbard, We Are from Russia" being hummed as guests wander the ship for days afterwards.


It was 23.00 before the guests were back on board and able to reflect on a busy first day.

Fram cast off from the pier and steamed out of Isfjord before turning south. The winds lay dormant. The midnight sun shone overhead. The seas were mirror-smooth and the engines purred. Life on a ship doesn't get much better; flawless conditions and an adventure ahead. 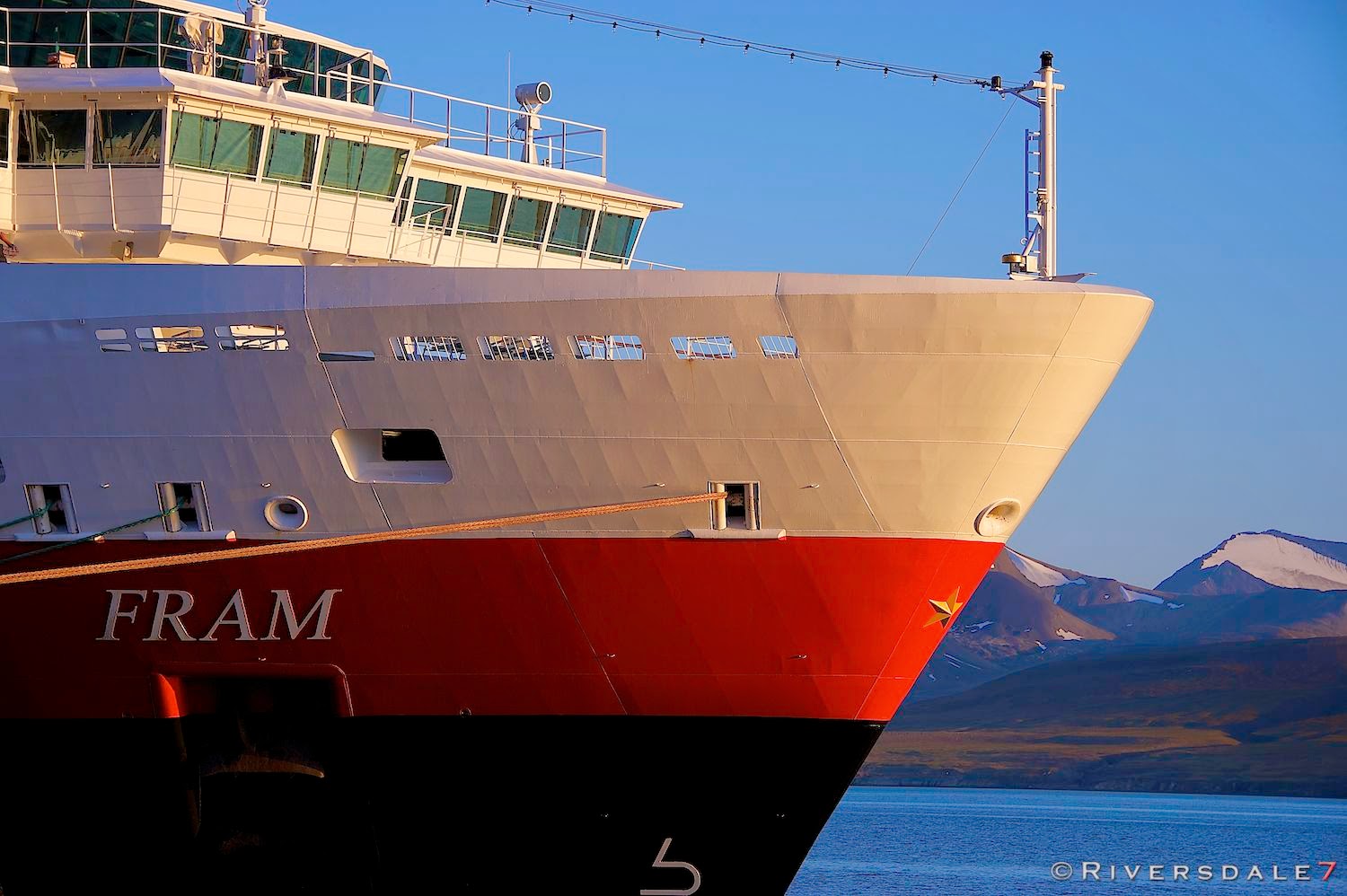