We are really hitting the highlights of continental Europe! Today we found ourselves in Amsterdam, the capital city of the Netherlands. Unusually, the city is not the seat of government for the country; this is The Hague. In the early morning with started sailing up the North Sea Canal. On each side we past fields, highways, houses and then more built-up and industrial areas of the city. 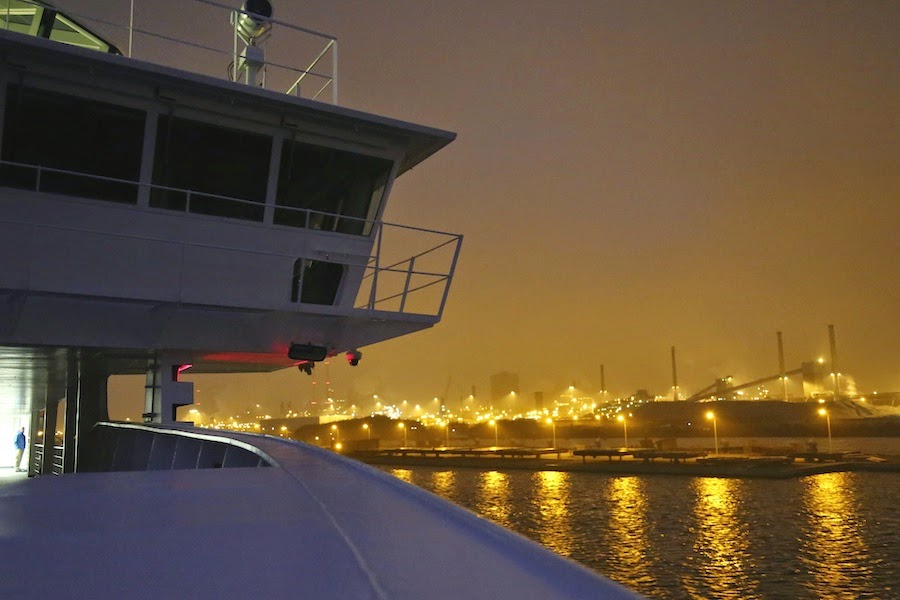 Amsterdam is a joy. The city really shows off the golden age of the Netherlands, when the city was the richest in the world. It got that way over a few hundred years first as an exploring and whaling nation and then as a trader in spices and other valuable commodities in the east and west indies. Over this time the country acquired many colonies overseas. Many of the buildings in the central part of the city reflect this richness. 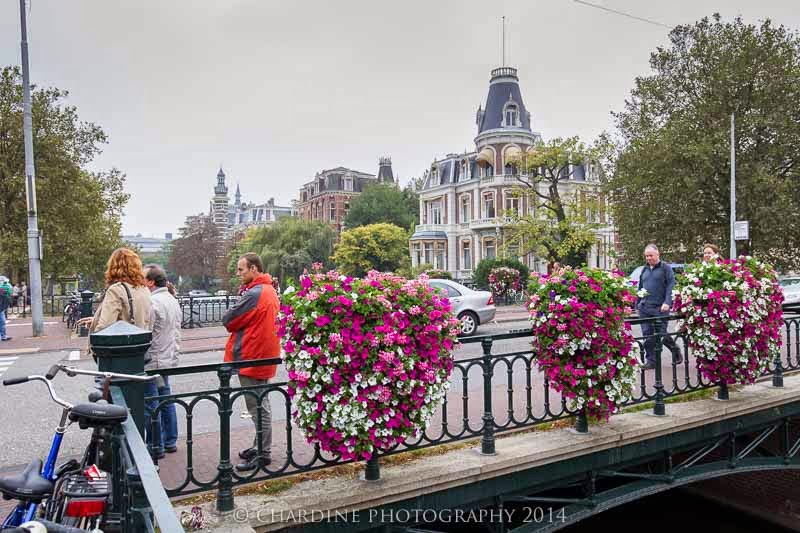 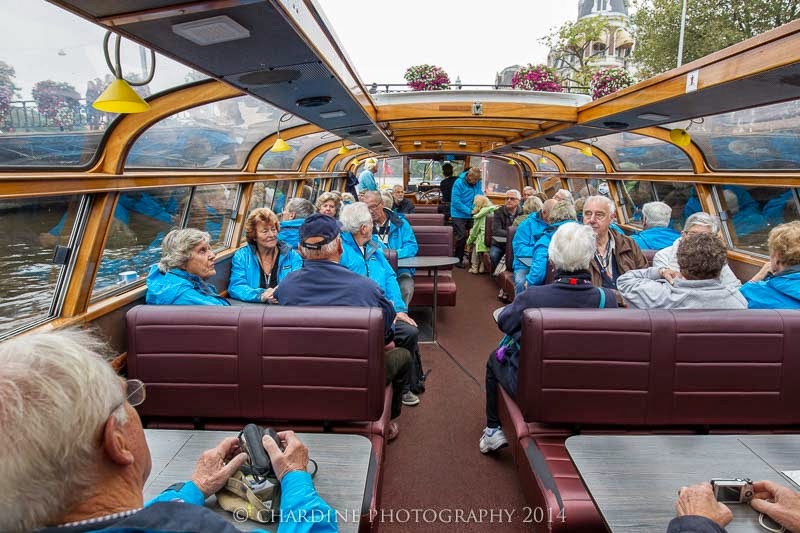 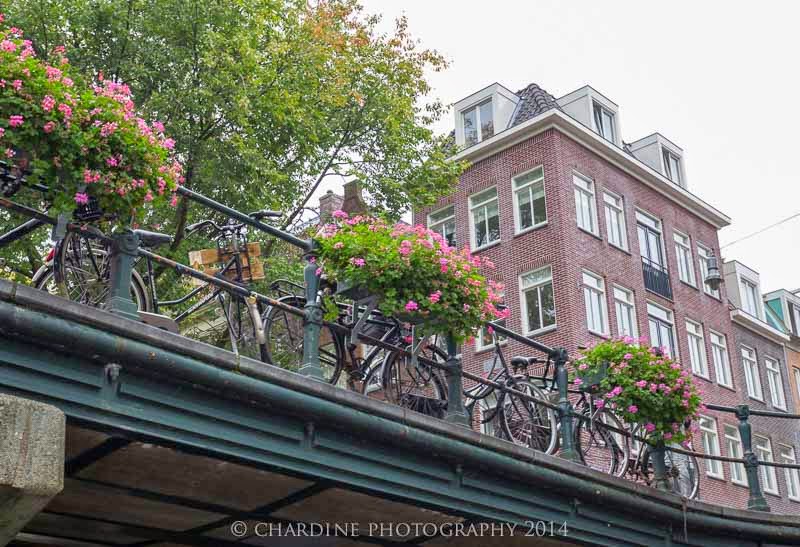 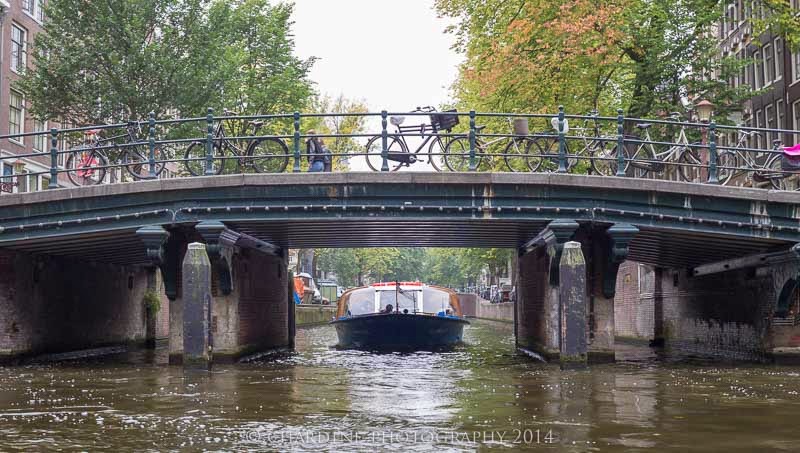 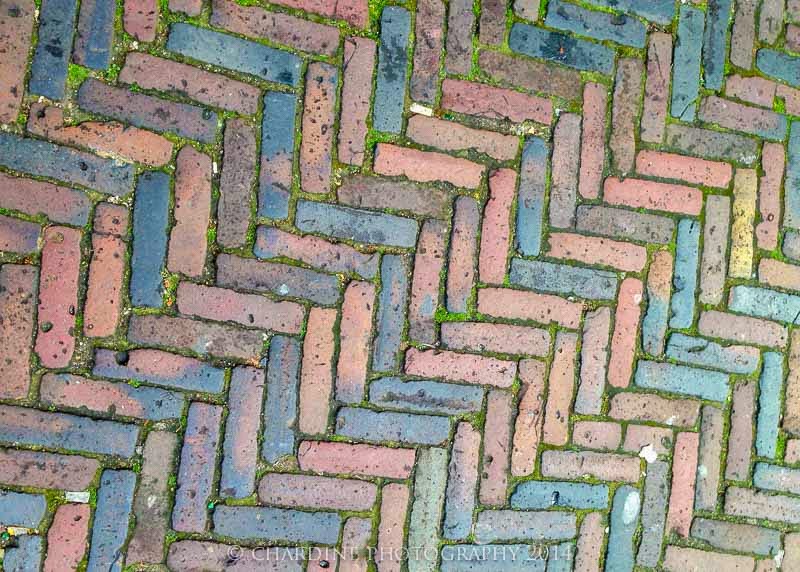 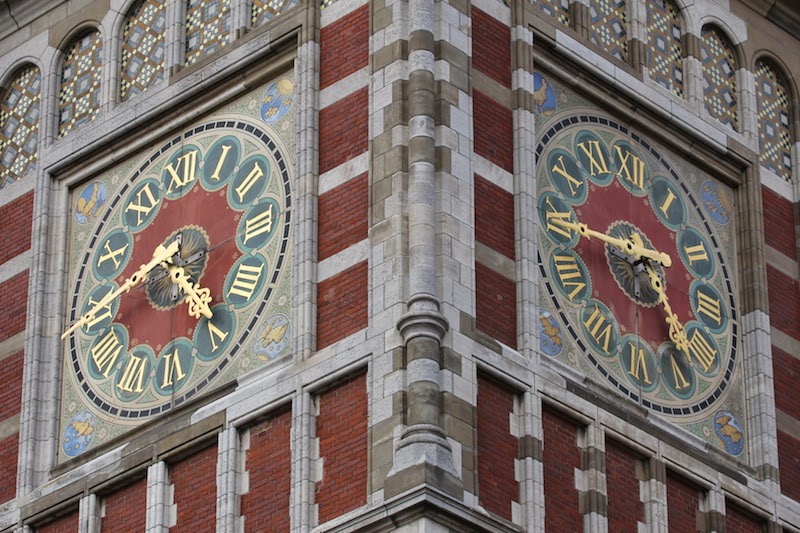 Many of us took part is a very interesting tour of the city by coach and canal boat. This is a great way to get a sense of the real character of this place. With over 100km of canals Amsterdam is rightly referred to as the “Venice of the North”. Public transport by bus, street car and rail seems to be very popular as is travel on bicycles, of which there are 800,000 in the city, or about one for every person in Amsterdam proper (“metro” Amsterdam boasts a  population of about 1.5 million inhabitants). 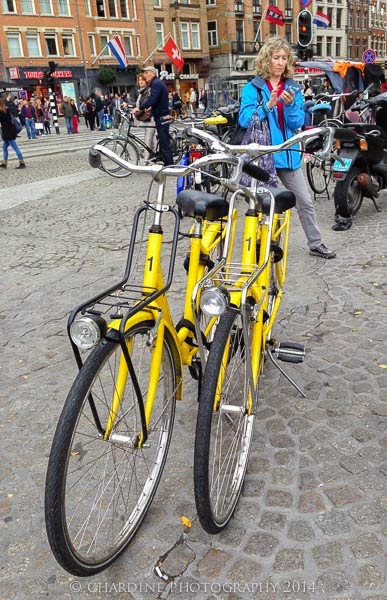 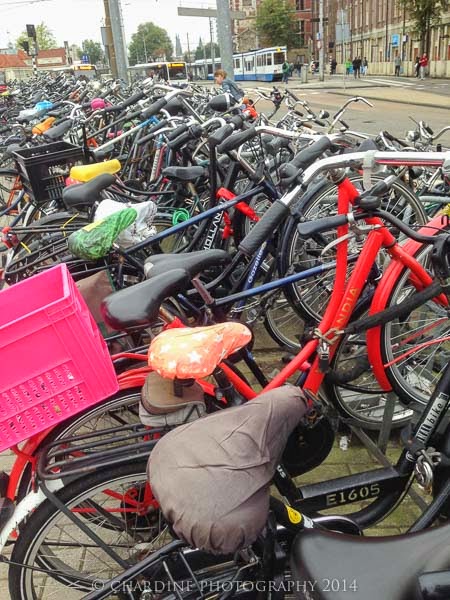 Of course, the Netherlands is noted as the world capital of bulbs. Here is a tiny selection for sale in the floating flower market. 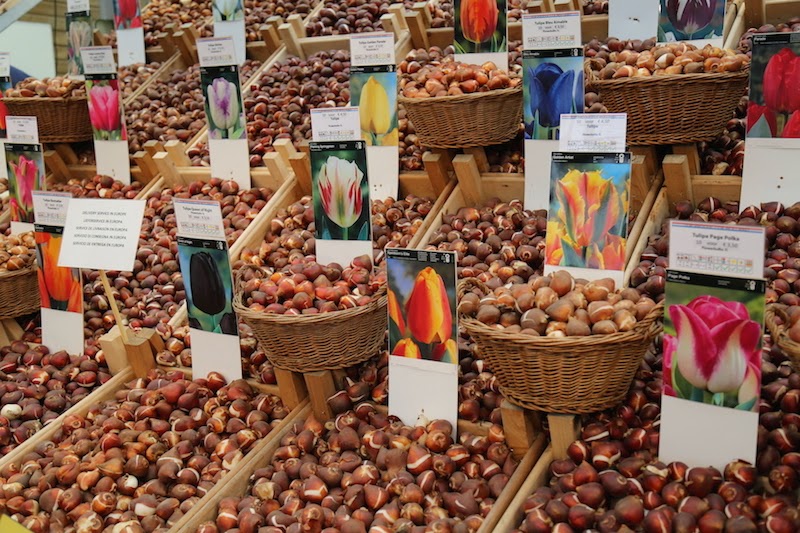 One noticeable feature of almost all the buildings in the inner city was the hoisting beam sticking out of the top floor of each. Old warehouses on the shore line of course would need these beams to hoist goods from a ship or the dock, up into the building. The existence of hoisting beams on residences is a little puzzling however. It turns out that the stairways on these old residences are often so narrow that furniture and other large items need to be hoisted up to the upper floors, as if they were barrels of fish, salt or whale oil! 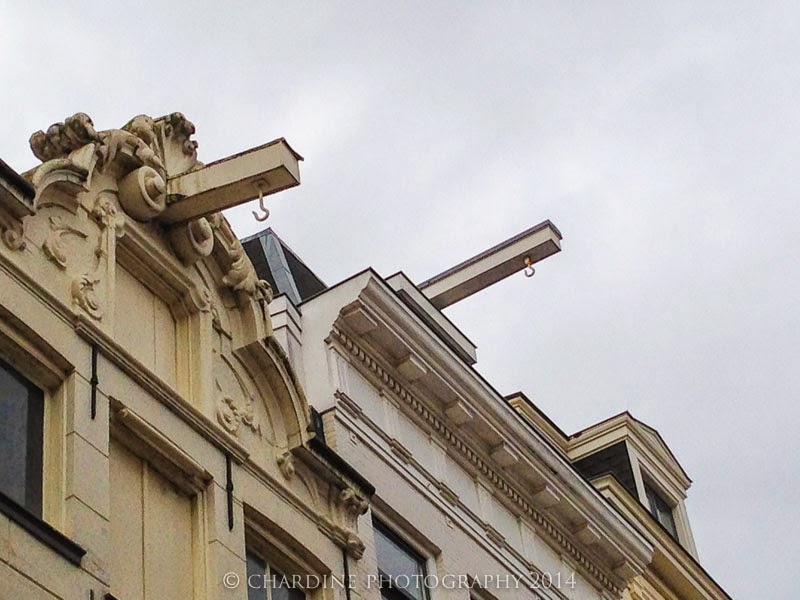