Welcome to Salvador da Bahia – Welcome to the colourful Brazil

We reached Salvador da Bahia in the early morning hours of the 25th of October. The sun was shining out of a clear blue sky and the temperatures reached already 30 degrees Celsius at 7:00h; you can also say it in a more simple way: it was hot, a very hot morning. Nevertheless passengers gathered on the bow on deck 5 when we passed the amazing skyline of Salvador, with 2.6 Million inhabitants the third largest city of Brazil. 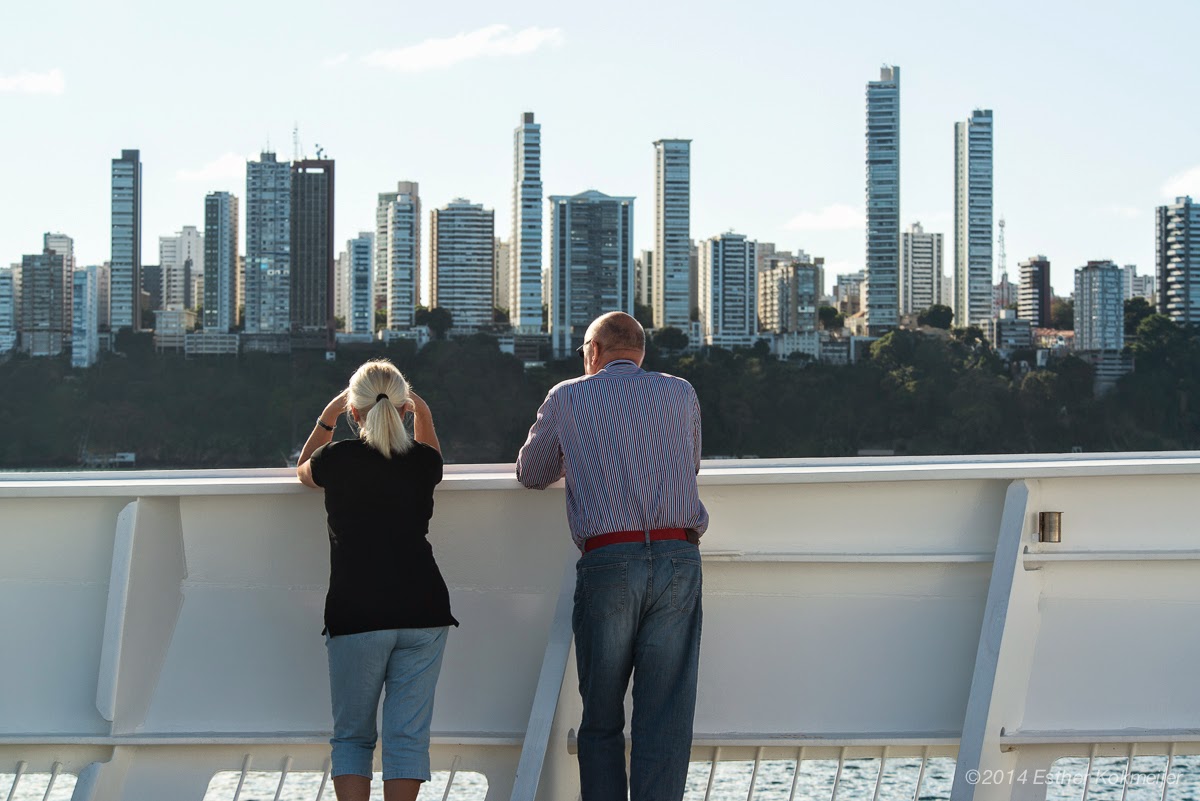 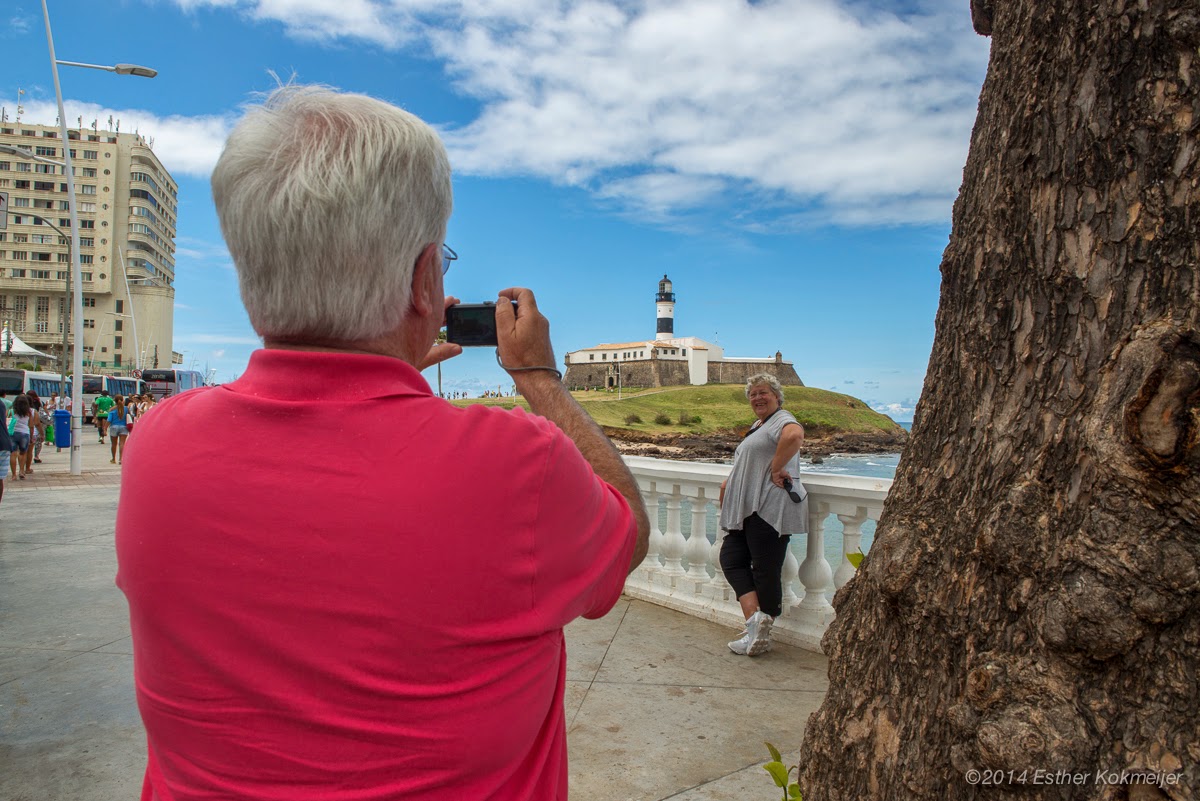 Salvador was founded in 1549 by the Brazilian Tomé de Sousa. The town has been for a long time the largest city of the southern hemisphere and Brazilian’s capital until 1763. (1763 -1960 Rio de Janeiro, since 1960 Brasilia) The fertile soils in the surroundings of Salvador have been the condition for the huge sugar cane plantations which set the starting point for the industrial importance of Salvador. The descendants of the African slaves, working on these plantations, dominate still the people living in Salvador. The whole town gives the visitor strong African impressions.

Salvador is located on a small peninsula that separates the Bahia de Todos os Santos (All Saints Bay) from the Atlantic. An escarpment, a long cliff, divides Salvador into the Cidade Alta, the Upper Town, and the Cidade Baixa, the Lower Town. An elevator connects these two sections since 1873.


Our excursion of the day started at nine o’clock and was mainly focused on the historical centre of Salvador, a UNESCO World Heritage Centre. The centre is built in a Renaissance style, typical for the colonial time of Salvador. The whole city is mixture of Brazilian, European and African elements, an amazing and colourful cultural arrangement. 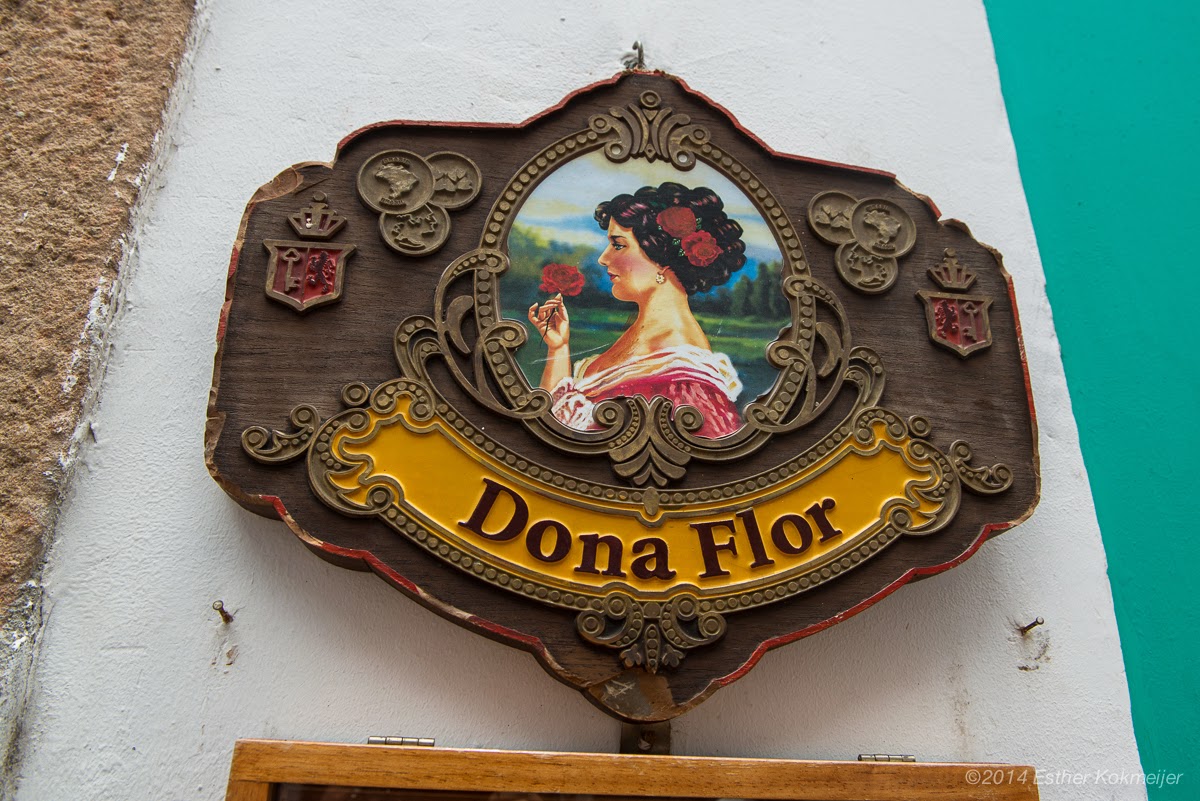