The Shetland Islands – Island of superlatives

The Shetland Islands are an archipelago located between Scotland/Orkney, Norway and the Faroe Islands. They are the northernmost part of Great Britain. Perhaps you can even say the islands lie in the middle of nowhere between the North Sea and the open Atlantic. The climate is mild and wet and influenced by the Gulfstream. 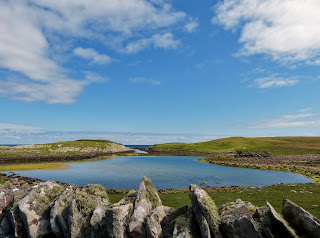 People settle on the islands since more than 5000 years what makes the island so very interesting for historians. All over the islands you can find relicts from former houses or settlements. So is for example the so called “Mousa Broch” - something like an old stone burg out of the Iron Age - very well-known. 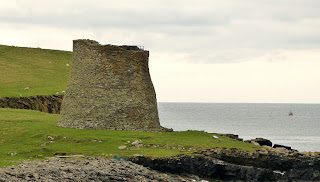 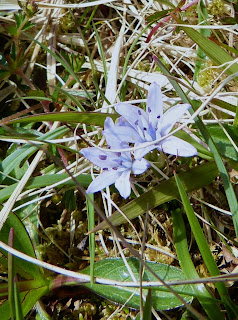 But most tourists visit the islands as they are famous for their wild life. It is still springtime so far in the north. The sheep got just their lamb, the Shetland ponies their foal and the flowers just start to bloom.

And what are the birds doing? Of course they have their spring feelings too. Some are still mating but most are sitting on their nest for breeding. That is the best time of the year to watch sea birds. The sea around the Shetland Island is very high-producing and that is the reason why so many different species of birds are breeding in the steep cliffs. 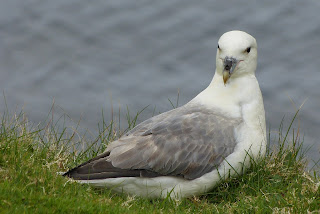 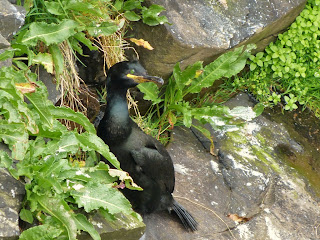 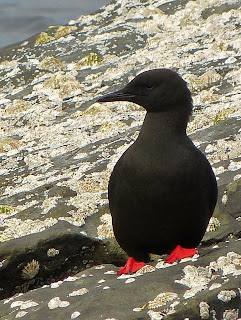 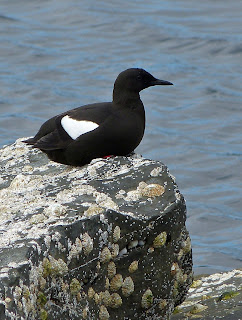 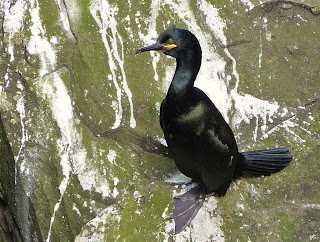 In the water next to the coast we were watched by a Grey Seal. On sandy banks we could watch Harbor Seals relaxing in the warm sun. 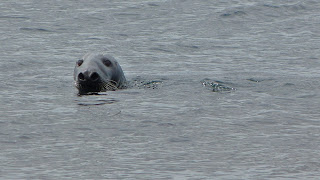 For the naturalists under the passengers the day was like heaven. Especially as it was so sunny and warm most of us didn´t want to leave the islands.


But tomorrow is another day that will be filled with new experiences. We are heading forward to the Faroe Island where we expect to be tomorrow in the late morning. The sea is still calm and we have just enough wind that the huge Northern Gannets and Northern Fulmars can join us in a spectacular evening light. 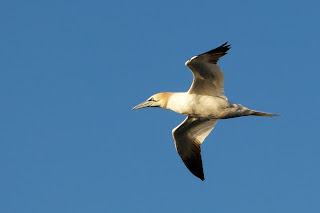