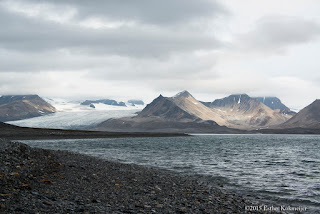 Early in the morning we reached our landing site Alkhornet located in the Isfjorden area and located at the northern entrance of Isfjorden.  The area has a striking landscape with a large bird cliff with a lush vegetation at its base.  The bird cliff consisted mainly of Guillemots and Kittiwakes but some glaucous gulls and artic skuas do also nest there.  We also had the chance to see many Rain Deer of different ages and gender. 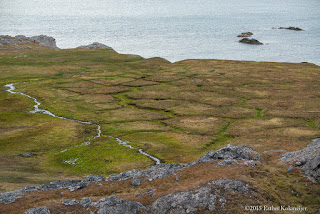 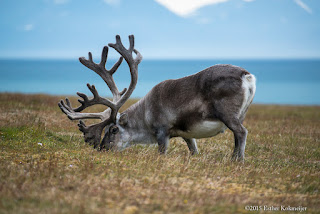 During the afternoon we headed deep inside Isfjorden reaching Brucebyen and Nordenskjoldbreen, some of us went to an excursion to the partially abandoned Russian mining town of Pyramiden. 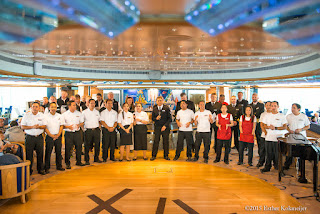 In the afternoon we also gathered for the Captains Farewell Cocktail in the panorama lounge. 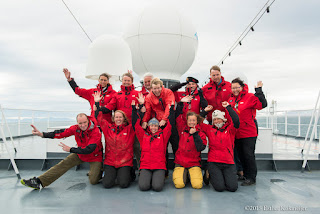