It’s the second sea day on our way from Iceland to Greenland and we are still waiting for the first ice. Around 8.40pm we passed Greenland’s southernmost tip. We could see Cape Farewell only far in the distance as there has been a dense ice belt next to the coast line and the captain made the decision to stay away from this belt. We didn’t want to be stocked in the ice and loose too much time. But late during the night, latest tomorrow morning we will be in the ice. That's for sure. Let’s see how much ice is waiting for us! 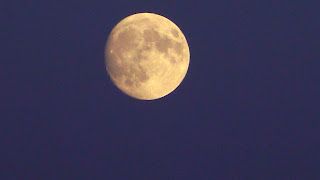 The last two sea days we used again for lecturing and some other activities. So we had a nice quiz yesterday evening, where the passengers could attest their knowledge they got during the first part of our cruise. We had a lot of fun and we have to say: Congratulation to all participants, everybody was wonderful. 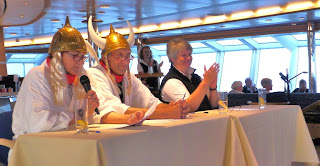 Instead of waffles we had yesterday we had Stockfish this afternoon. This sounds perhaps a little bit strange, but it was nice to see how our chef Eric prepared the dry fish for us. It was great to taste the fish but many passengers preferred the Aquavit later on. Even we had the tasting on the open deck in the aft on deck 7 you could smell the fish at least for a while on the whole ship. But we had fun! 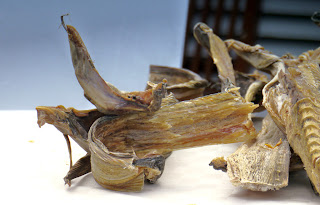 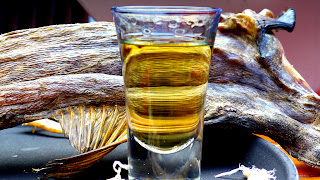