﻿﻿﻿﻿﻿﻿﻿﻿It is written Scilly but pronounced "silly". To avoid offending the residents say the Isles of Scilly never the Scilly Isles. 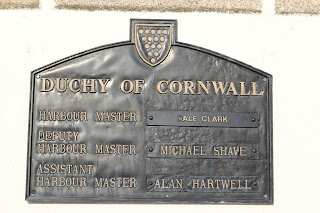 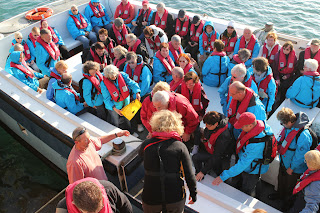 28 miles west-south-west of Land's End, Perfect weather greeted passengers landing from tenders onto the quay at Hugh Town, St. Mary's. The Duchy of Cornwall has held the title of these islands since 1337, though only 5 of 56 are inhabited. 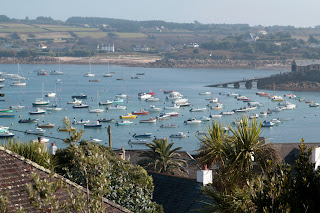 Although the largest island, St. Mary’s is less than three miles across at its widest part and only 10 miles around its coastline. The sand on some beaches is so fine that at one time it was exported and used to dry ink, that is before blotting paper was invented. 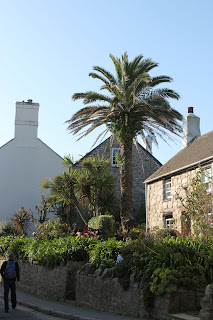 With Fram anchored between islands, barbeque lunch on deck 7 was surrounded by a stunning backdrop. 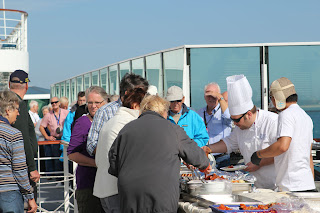