Strong winds caused the Expedition Leader, Karin, to modify our morning landing at Cuverville Island. Our expected landing site had strong onshore winds and the shoreline was too choppy for a landing. Instead we circled the Island and we were able to land at a more protected location. 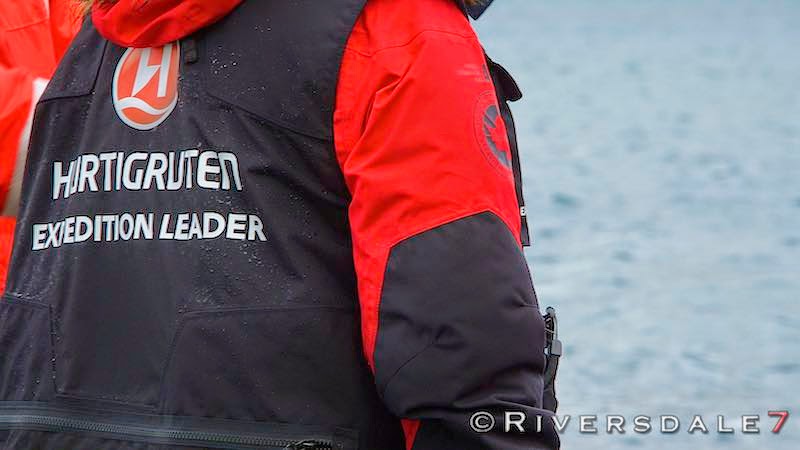 The most striking feature of this landing site was the green snow. From our botanist Rudolph we learned that this tiny green algae belongs to a group called ‘snowalgae’ and the nutrients for its survival are provided by the penguin guano from the nearby colony. Also nearby there was a large amount of water running out from the glacier front and onto the beach. 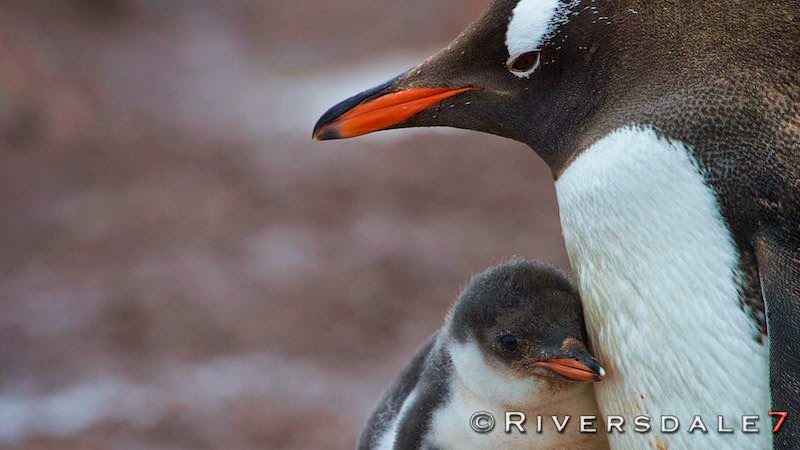 To climb up to the level of the Gentoo rookery the Expedition Team cut a staircase into the snow and ice. This enabled us to walk over the frost fractured rocks and guano goo to view the Gentoo Penguin colony. Cuverville Island is perhaps the largest penguin colony we will visit and interestingly most of the penguins we saw were not adults but were very hungry chicks who pestered the few passing adults for food. 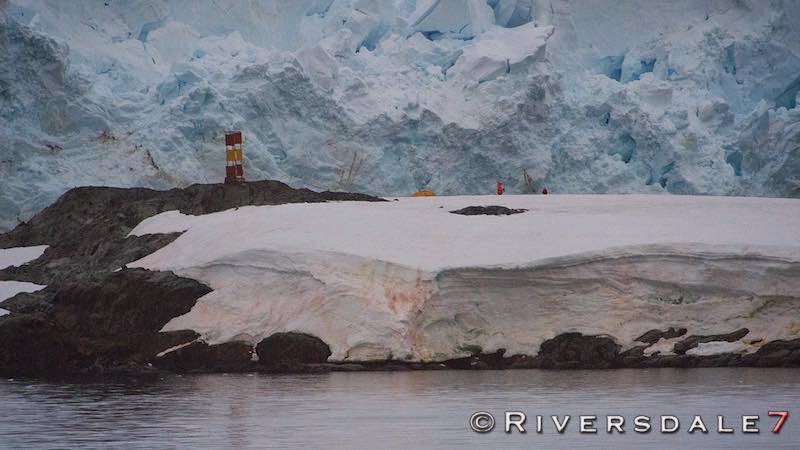 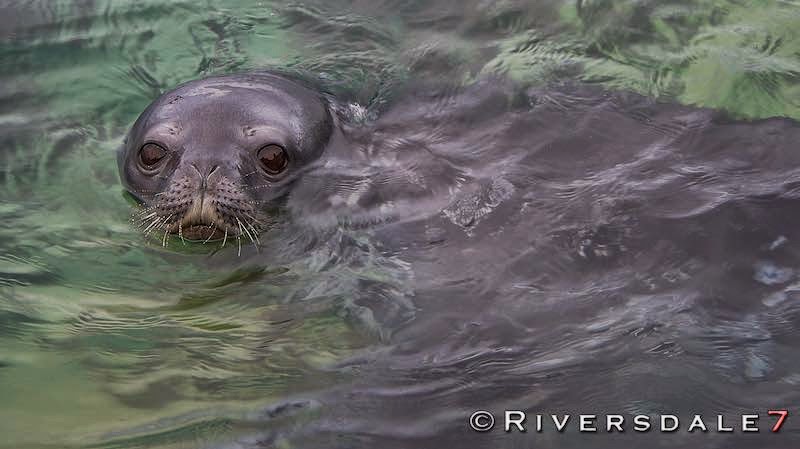 The Argentinian “Base Brown” was our afternoon visit. The 10 Argentinians in residence were welcoming and we hope they enjoyed our visit as much as did. While there were not many penguins around the Base we enjoyed ourselves by sliding down the slope of the hill behind the base. On leaving we carried away the knowledge that because Base Brown is on the mainland, we had visited the continent of Antarctica. 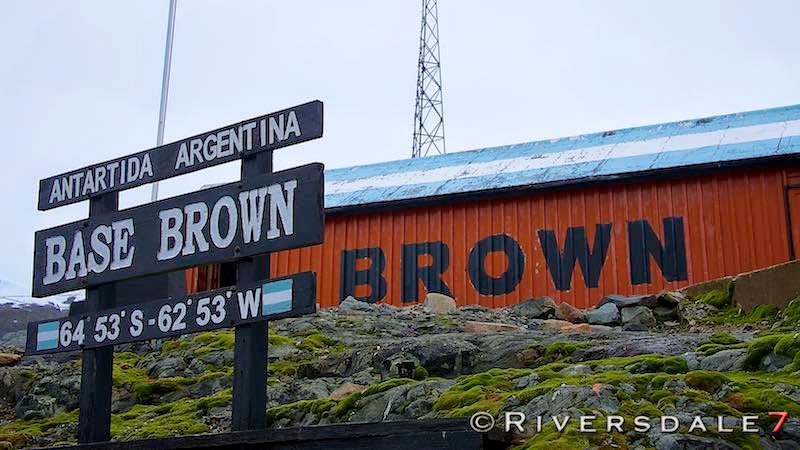 Our day closed with dropping 21 campers who will be spending the night, or as dark as it gets, in tents on Leith Island. 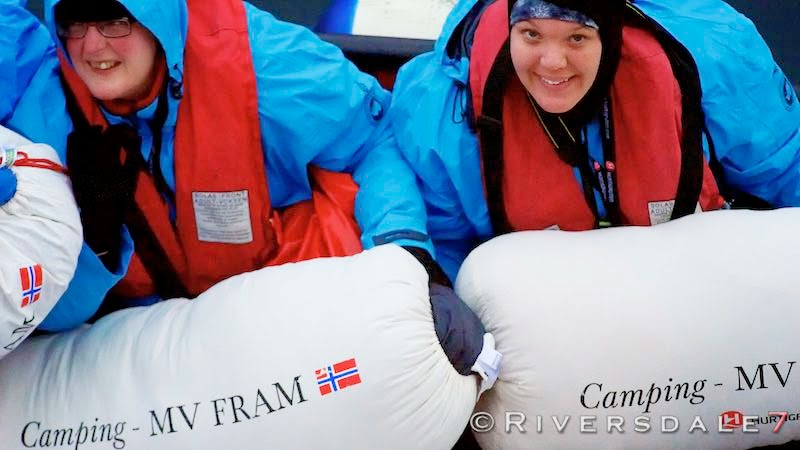