ROLLING TOWARD THE HORN AND BEAGLE CHANNEL

The morning seas and winds are from the southwest, behind us and the FRAM is rolling along northward toward Cape Horn. On board we have had bridge visit tours where the Captain kindly answered many questions concerning navigation and the operation of the FRAM. During the day our time was occupied with Expedition Staff lectures, in both English and German. Southern topics included the lives of Cormorants, wintering over in Antarctica, the Antarctic Treaty and an overview of Tierra del Fuego.  As we are northbound the lectures covered northern topics such as the original FRAM’s voyages to the Arctic, the geographic contrast between the Antarctic and the Arctic and an introduction to Svalbard. 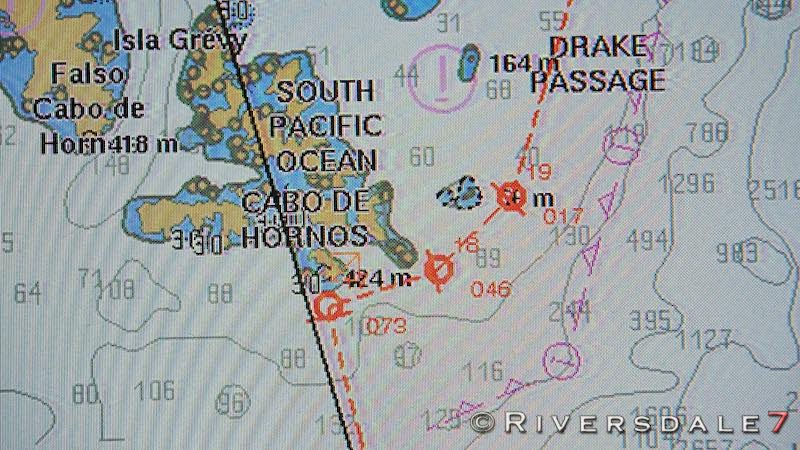 We plan to have Cape Horn in sight by the late afternoon and hopefully we will be allowed to pass close enough to see the sculpture of the Albatross in flight. 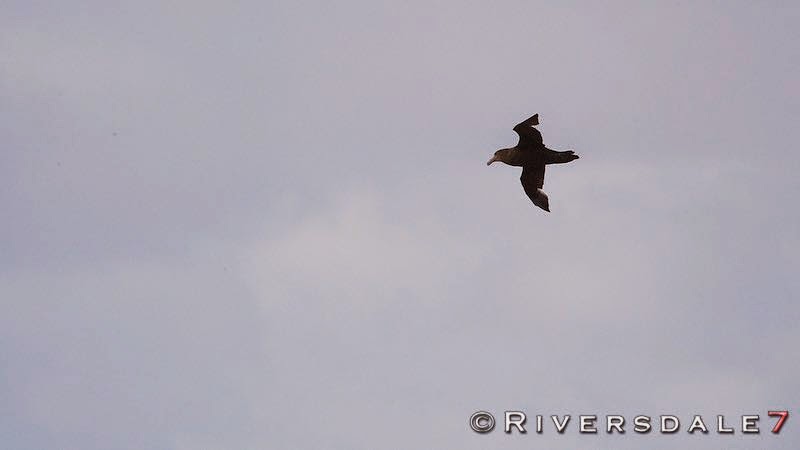 The Captains farewell cocktail will be followed by the MV/FRAM charity auction. Three items are available for bidding: the ships Hurtigruten flag, the nautical chart of our trip and a Keith Shackleton numbered print. Notably the winning bids are tax deductible and all the money from the auctioning of these items goes directly to the Antarctic Heritage Trust to restore and preserve the buildings and equipment at the old research stations. 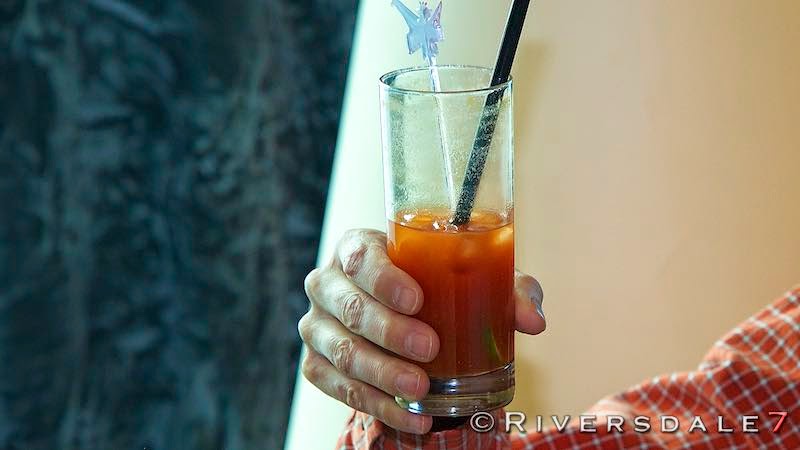 After midnight we will pick up the Argentinian pilot for navigation assistance as we head west in Beagle Channel. We expect to be dock-side in Ushuaia by breakfast time on the 25th. Then it is good-by to the FRAM and her staff as we all head home from Antarctica with our brains and our cameras filled with lasting memories. 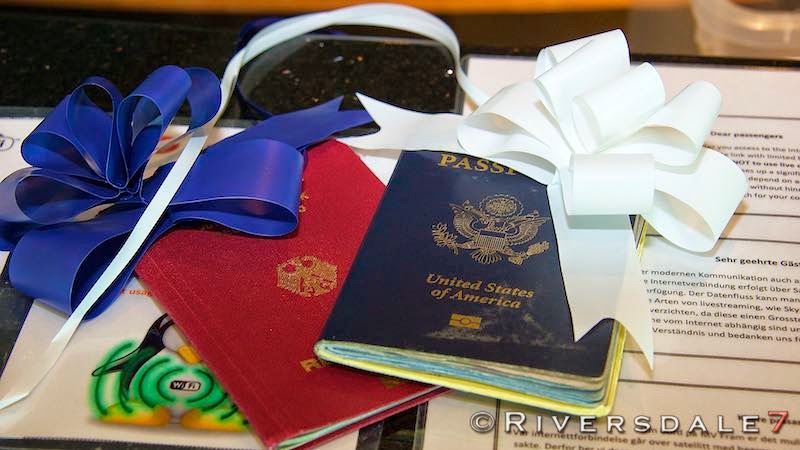 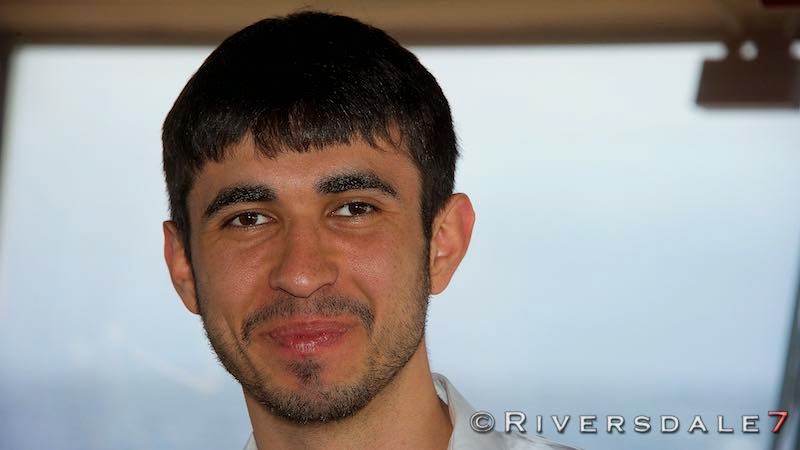 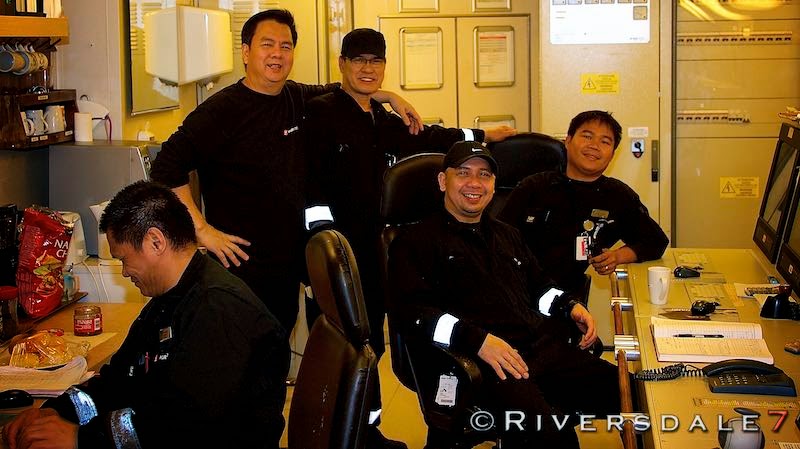