Experience of a trainee

Being a geographer and an alpinist from Switzerland I have been fascinated not only by high altitudes but also by high latitudes. Having been to different places in arctic areas (e.g. Greenland, Svalbard, Iceland…) I felt that it was time to change the hemisphere and to take a closer look at Antarctica! In the late october 2013 I boarded the FRAM for the first time – as a passenger, crosssing the Altlantic Ocean from the Canary Islands to Buenos Aires and further on to the Falklands, South Georgia and to the Antarctic Peninsula.
Aboard the FRAM I met a great team of scientists: biologists, geologists – and geographers. On the way back from the Antarctic Peninsula to Ushuaia I seized the occasion to talk to the expedition leader and to some members of the expedition team – and they encouraged me to apply for a job aboard – and so I did. 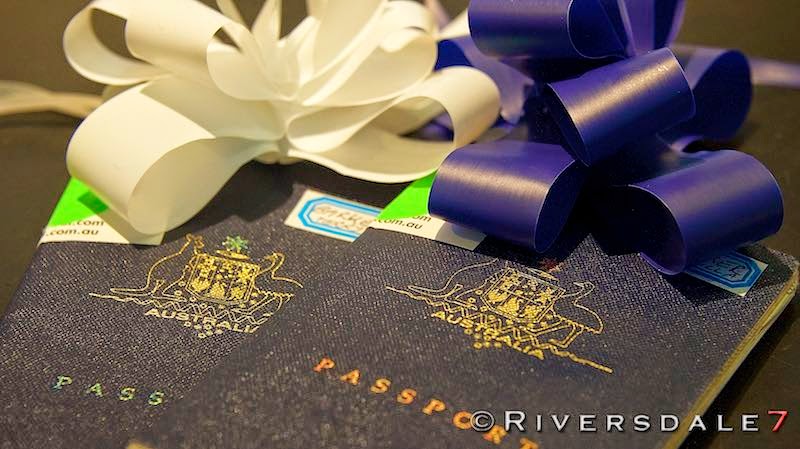 I recieved an offer to join the expedition team as a trainee for this trip. As a resuIt I came aboard of the FRAM on the 22th of January 2015 – this time as a member oft he expedition team!
The welcome by the team was very friendly, and I felt that the team accepted me and the other trainee colleague Christine from Norway right from the beginning. I was aware that it would be very different to work on the ship as a staff member. I knew it would be a great experience and I did want to miss this opportunity.
Of course, my colleagues laughed a bit at the greenhorn, who was not able to say if the Seal on the ice flow was a Leopard Seal or a Wedell Seal – or was it a Crab eater??? But I was here to learn and to increase my experiences. Anyway, I always got profund answers to my questions. 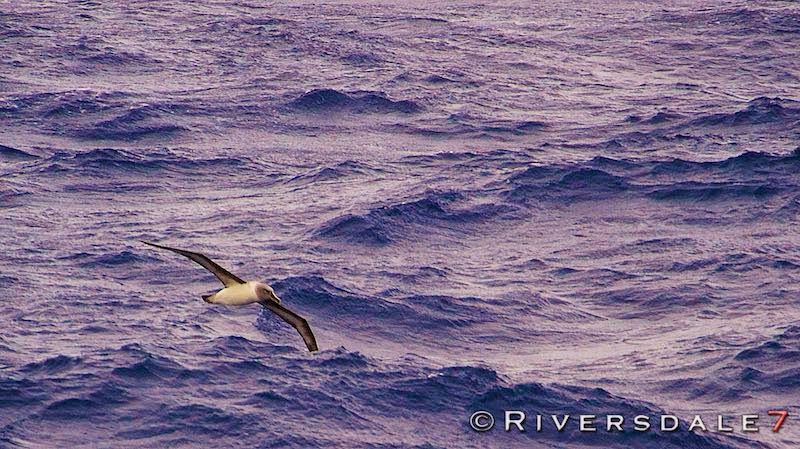 It also was a great pleasure to have my first lectures aboard and I highly apreciated the contact with the passagers, who were very interested in all topics about this unique area that we were visiting!
Many thanks to the Expedition Leader Karin and to her staff of the expedition team, to the officers and all other crew of the ship and to all passengers!


Fair winds to all of you – I hope to be back aboard again! 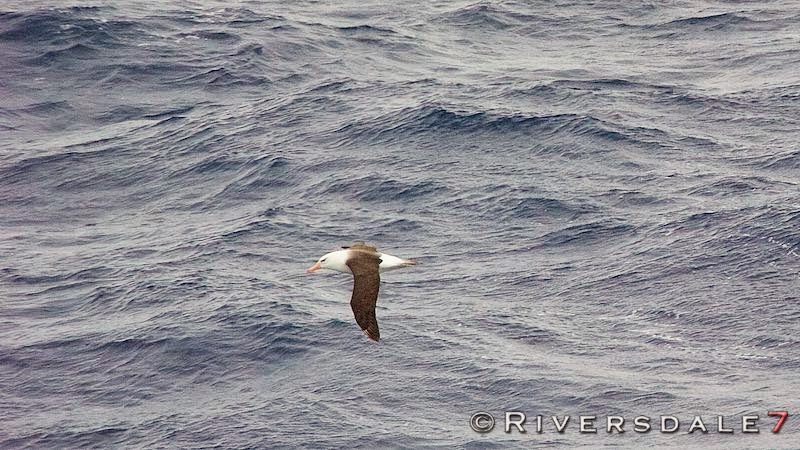 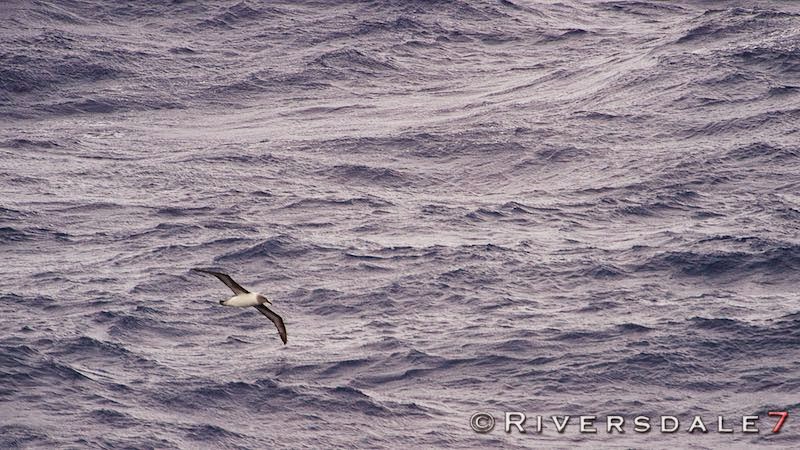