Our rousing sendoff from Rothera Station faded in FRAM’s wake as we proceeded northward under overcast skies with large icebergs in the distance. Morning lectures in both German and English focused on seals the species we encounter and their unique physiology that allows them to survive and dive in the cold Antarctic waters. 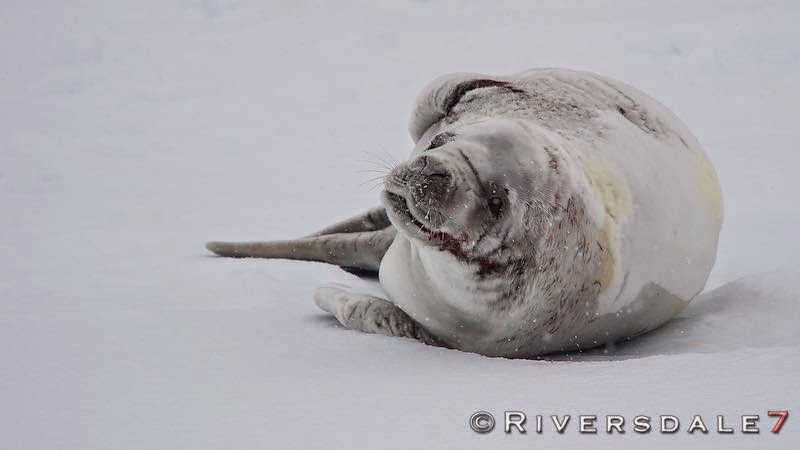 Around lunchtime we arrived at the Fish Islands where we intended for some of us to go kayaking and others to land and visit the Adelie penguin colony. An exploration trip along the coast found an unbroken jumble of hard glacier ice surrounding the island. Both of our potential landing spots for our Polarcirkle boats were ice clogged and there was no small landing site for kayak operations. Our plan then changed to Polarcirkle boat cruising, for all of us, among the growlers and small icebergs. We cruised along the ice front and we could clearly see that there was no way we could get through the shoreline ice as it was 200 meters or yards wide. Our transit along the ice front was quite colorful as there were several large bergy bits that were ice-blue. Often the surfaces of these blue pieces were sculpted in an irregular fashion due to wave and wind action. There were two types of other ice, the plain white glacier ice as small icebergs and a few pieces or flat pans of sea ice that were leftover from last winter. As we motored along among the striking ice forms, we encountered a few crab-eater seals, a couple of Adelie penguins and single fur seal. 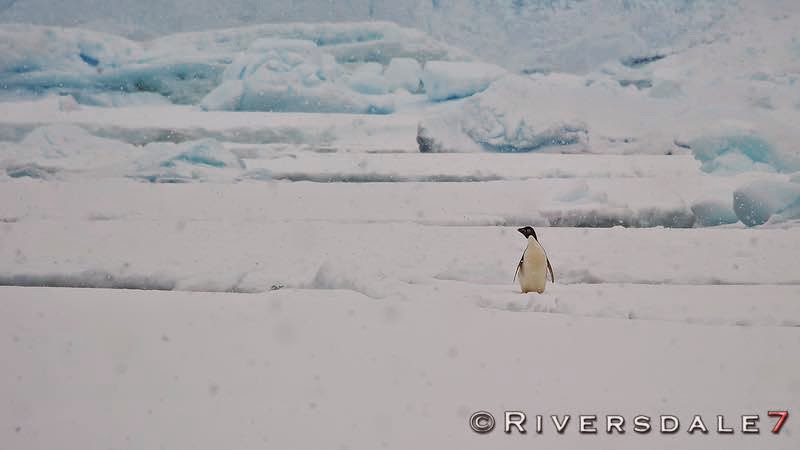 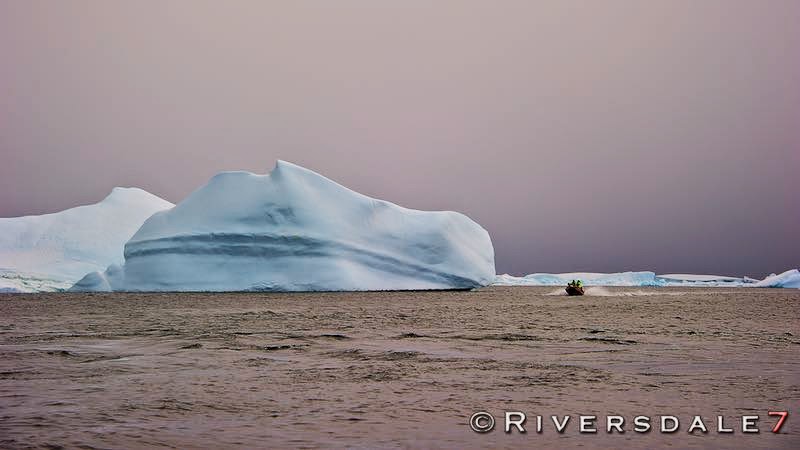 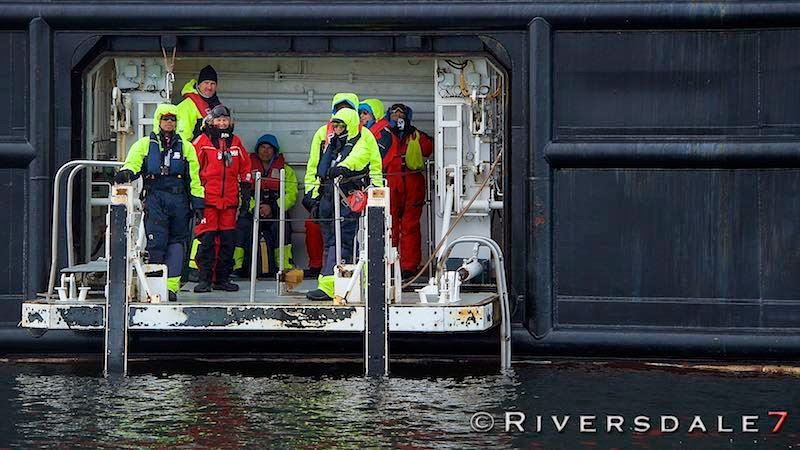 The day closed as we began our northbound transit toward Petermann Island. 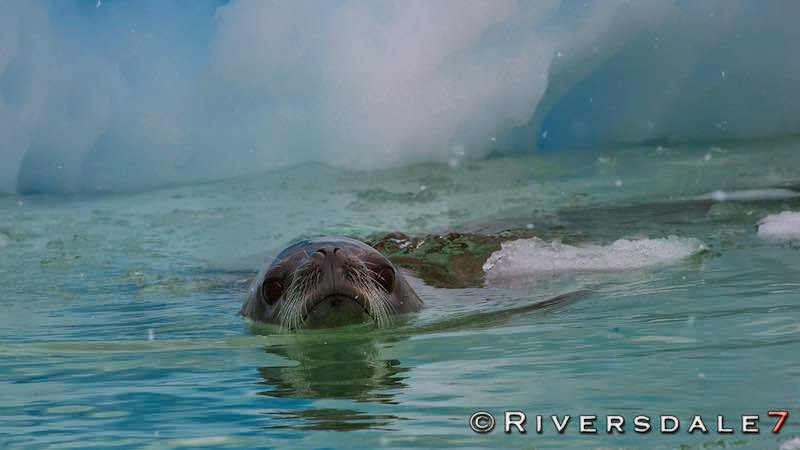 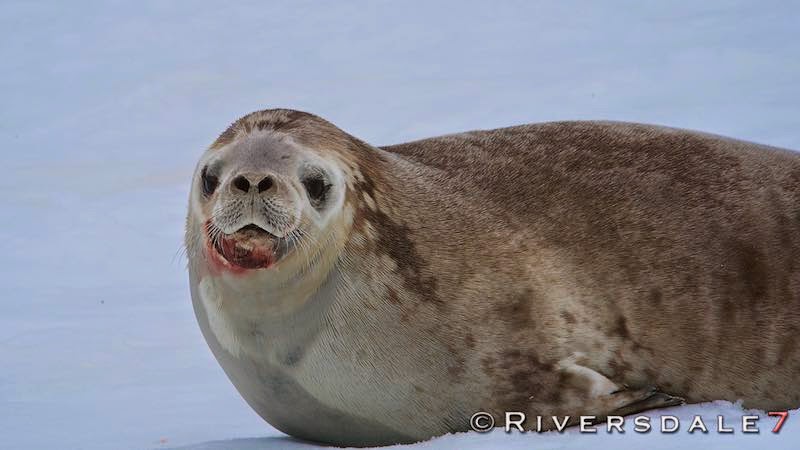