First order of the day was a new landing. Today we visited Hekla Havn, which served several purposes. It is a sheltered bay on the south side of Denmark Ø and was named by Carl Ryder’s 1891 – 92 expedition for the expedition ship Hekla. The expedition wintered at this place.
We could also find remains of several Inuit camps and a company called Nordisk Mineselskab build a spacious house in 1967 that still is in good use.
During the landing we also made use of the expedition technology onboard and used our small rescue craft to collect sounding data around the landing site to get more accurate seacharts. This area is so far off, that there is no such reliable maps yet.
In the evening we were passing the little settlement Ittoqqortoormiit again and even had a pit stop there to give away some Diesel we got too much in Iceland and picked up some Gasoline for our tender boats.

We would at this point use the chance and send a big “Thank You” to Ittoqqortoormiit! 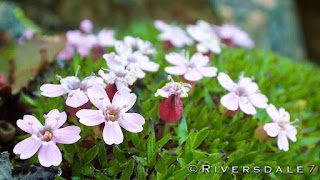 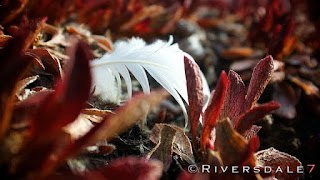 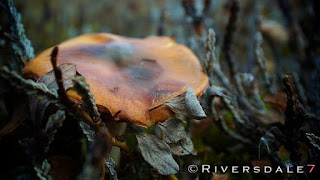 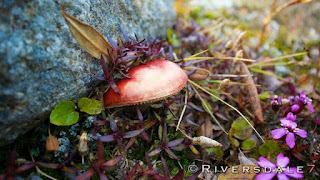 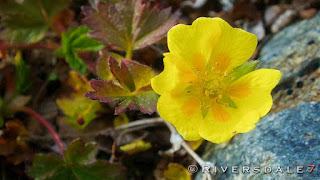 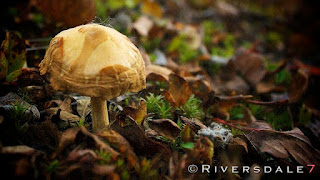 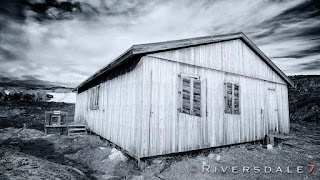 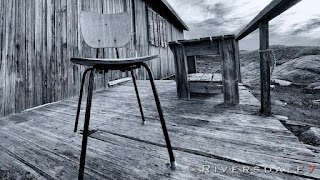 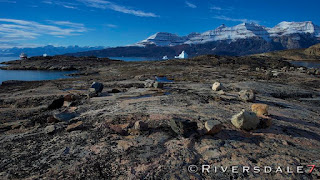 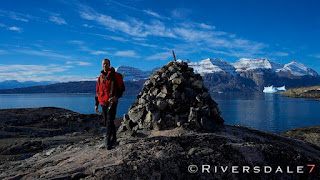 Erik could give us a little introduction into the history of the place. 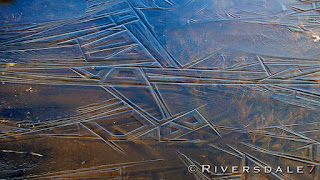 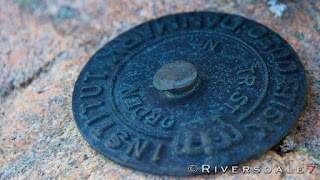 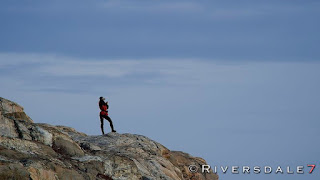 Eva is watching out. 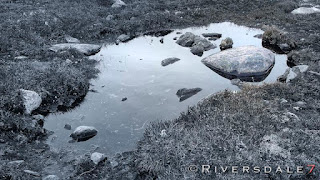 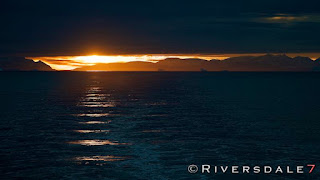