A day in the name of Expedition.
As it is the nature of Expeditions, you never know how the plans work out. So the plan for today was to get to Myggbukta and do a landing but when, if at all, was unpredictable.
We were happy to learn after breakfast that there will be a landing after all. The musk oxen were a bit shy today and did only show themselves to our photographer, but the weather was nice and we could form an extraordinary large umbrella of safety posts. That made it possible for everyone to have quite a hike and for those not so been on walking the house was open. Our expedition team member and former Sirius Dogsled Patrol soldier Erik was there and could tell some stories.
During our landing a little red airplane suddenly appeared, flew a descending turn around MV Fram and had a low swipe over the area with our guests, just to disappear as quickly as it came. Afterwards it turned out, that it just had picked up four members of the Sirius Patrol to fly them to Mestersvig for a training.
Afterwards we had some more changes of plans and ended up steaming towards north. Maybe we will make it through the ice and do a landing, maybe we will have to turn and head east to Svalbard...who knows. 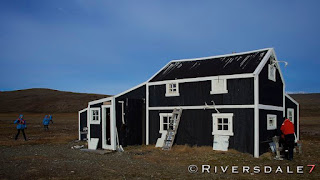 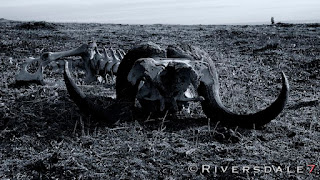 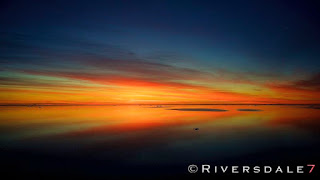 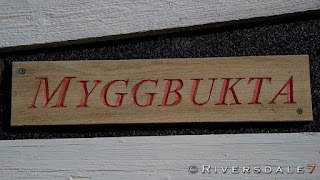 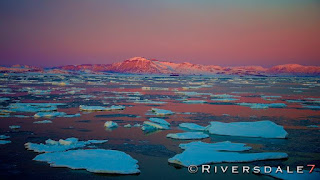 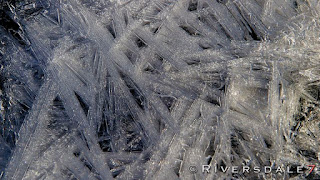 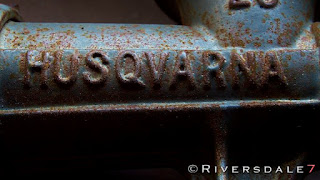 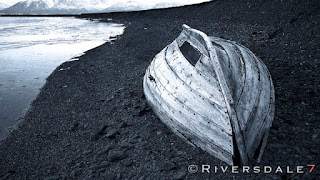 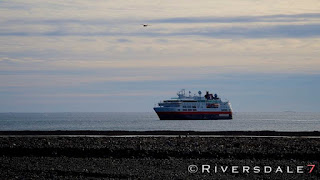 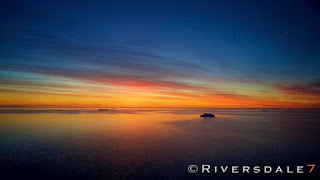 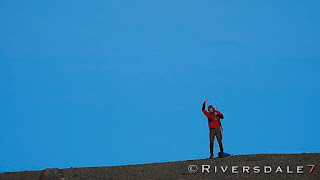 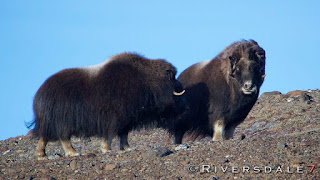 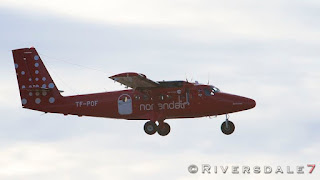 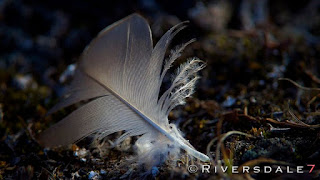 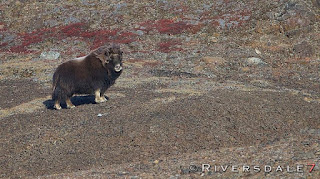 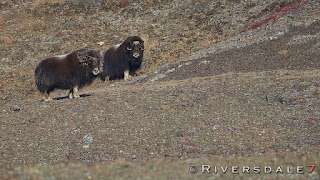 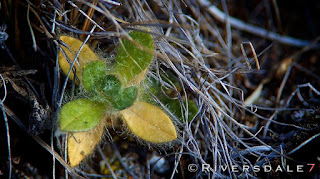