A day in the name of learning.
Finally, on the third attempt we could start the day with bridge visits. All the other days the officers had to focus fully on maneuvering the ship through the ice.
As we were crossing the Barentz Sea, we had a lot of lectures about the wildlife of the Arctic, about the Sirius Dogsled Patrol, about Ice and would eventually watch a documentary.
Inspired by our crew, we had Phillipino dinner buffet and the crew show.
Last but not least we auctioned an Icelandic flag, the ships flag with all officers and expedition team members signature and the sea charts of this journey from the Vikings of Iceland to the Inuit of Greenland and further to the trappers of Svalbard. 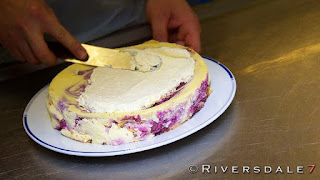 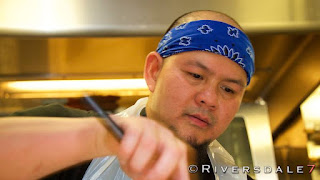 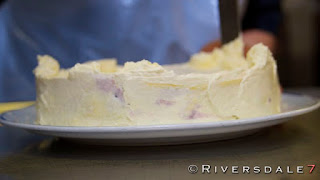 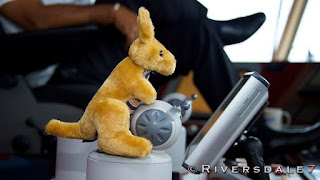 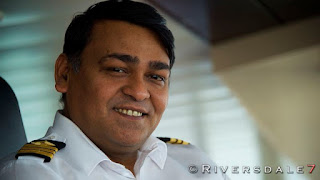 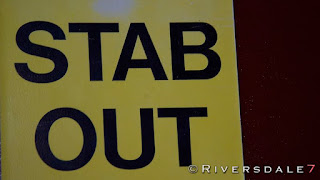 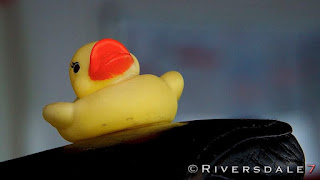 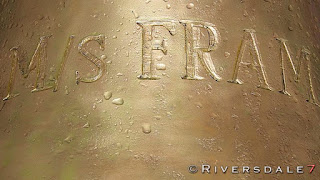 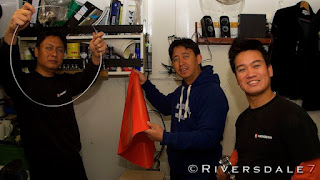 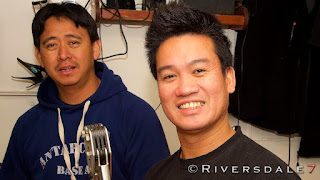