We made it!
There was some ice to fight in the night but we made it in time to Dødemandsbugten at the south coast of Clavering Ø. It would be our last landing in NE Greenland. We set the big polar circle boats to water for some ice floe cruising and then started the normal landing. It turned out to be a beautiful little place literally full of history.
There were remains of over 40 Eskimo houses, graves and meat stashes. Evidence of a long gone culture of some of the probably most hardy indigenous people. They came originally from Canada through northern Greenland down the East coast.
On top of that we found traces of more recent history. Iron barrels filled with rocks formed machine gun nests, some empty round shells spread around and bullet holes in the metal. A little hut is standing close to the beach and all sorts of old ironware in front of it. We are looking at the remains of the old headquarters of the Sirius Dogsled patrol from the year 1943. There was never war acts carried out at this very place, but soldiers used it for training.
Later in the day we were heading into the ice towards Svalbard again. In the evening we even got a female polar bear with a cub to see. There was some blood around on the floe, as they were just eating seal. Taking pictures was a difficult task though, as it was raining close to 0 degrees centigrade and the light was low. It was nice to watch anyways. 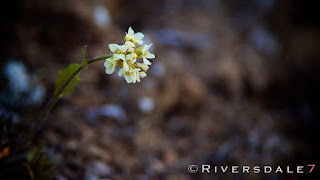 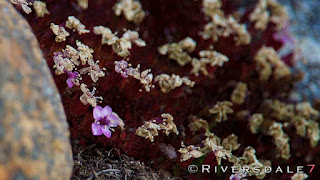 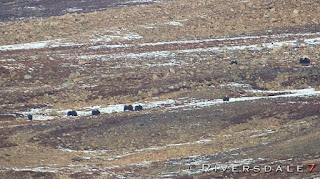 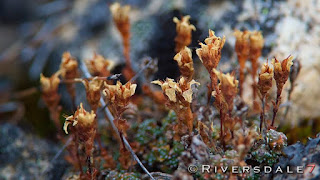 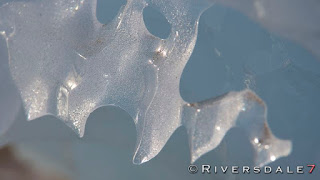 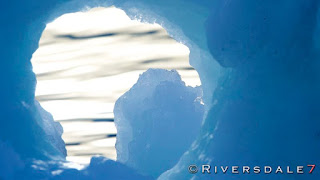 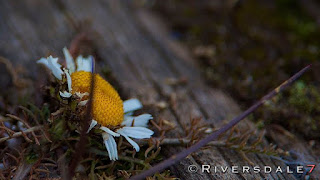 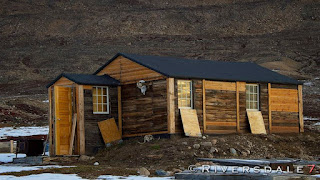 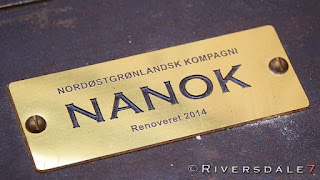 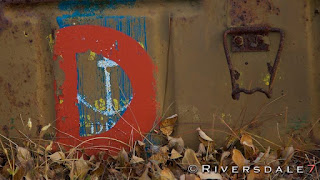 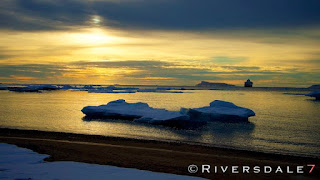 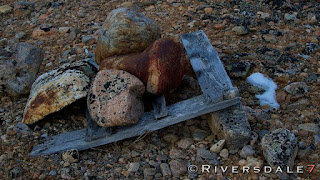 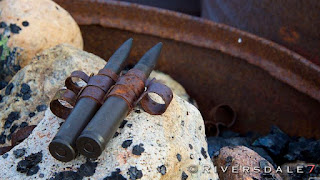 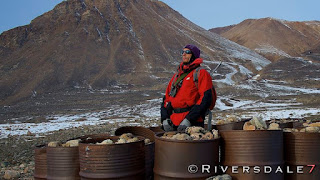 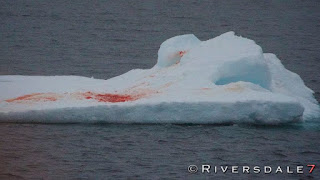 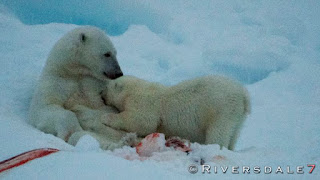 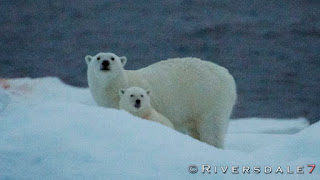 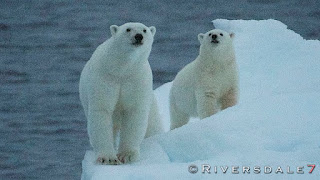