The town with the difficult name

We started the day early in the small town Ittoqqortoormiit that has only 450 inhabitants. Ittoqqortoormiit is situated on the eastcoast of Greenland at the longest fjord system of the world. The closest neighbouring town in Greenland is Tasiilaq, about 800 km to the south-west. Iceland is the closest neighbouring country, about 500 km south-east. A truly isolated community.
We were walking freely around in town, visited the church, the museum and outdoor museum and a lady named Maalia posed with her own eastern greenlandic national costume. For those that like dogs, musher Sven Arqe was showing his selddogteam including eight puppies. At exactly 11:00 the weather station released their weather balloon. The meteorological data from the balloons here is very important for weather forecasts in Europe.

For lunch we were back on board to continue our voyage north. The weather was still in our favor and lucky were those, who were going to sleep on deck. The arctic sky showed us another incredible show of northern lights… 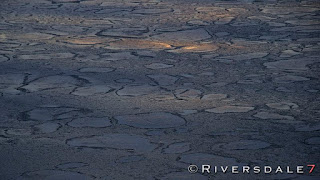 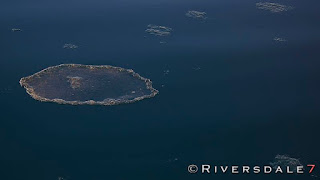 The new sea ice is forming... 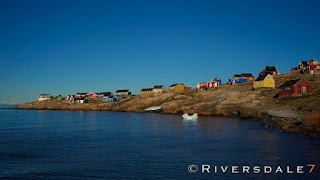 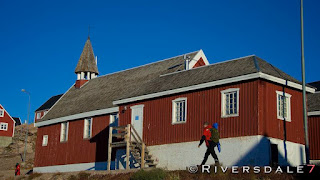 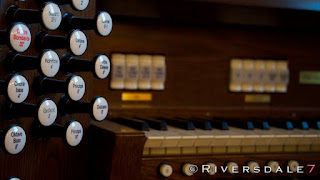 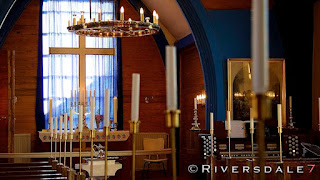 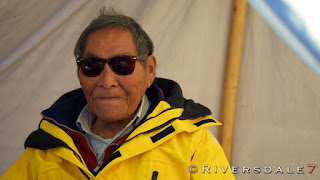 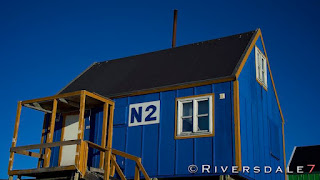 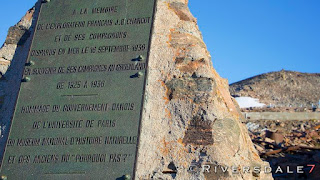 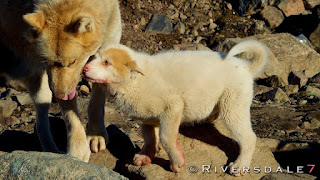 Some of Svens dogs 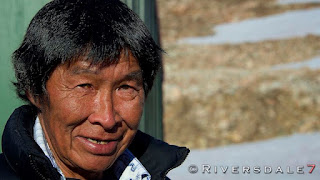 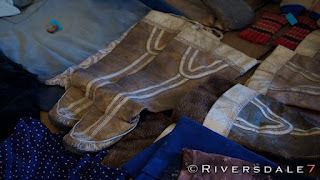 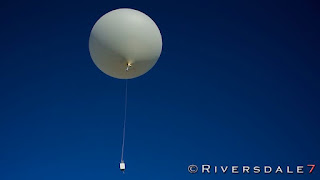 The weatherballoon on its mission 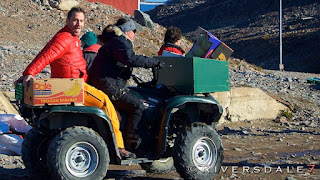 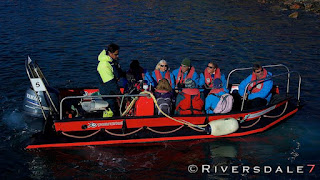 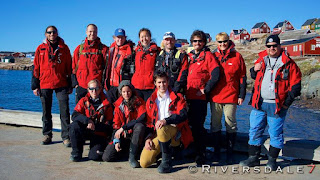 Our expedition team on this trip 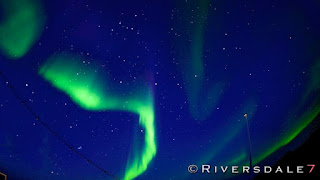 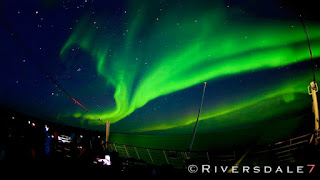