Our stay on two of the islands of the Hebrides – Iona and Staffa - gave us a glance of paradise. Of course the sun shines, now we don’t expect anything else. We were told that it was the first sunny day after a period of rain; maybe it was the reason that all the people welcomed us so friendly. 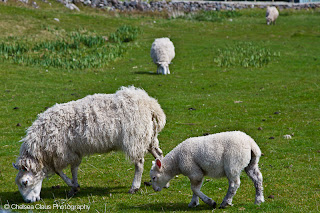 Even though there were some waves we took the Polarcirkle-boats for tendering. On Iona most of us participated in the excursion on the footprints of St. Columba. Columba (521- 597) was an Irish monk, who came to Iona in 563. He built up the Abbey where he lived until his death. From Iona he started very successful conversions in Scotland and northern England. Iona has been a place of pilgrimage for centuries. Still nowadays many pilgrims come to the island. Today live there around 100 people, 12 kids are at lessons in the small school. The older kids have to go to Oban. The main economic bases are agriculture and tourism during the summer. That’s really understandable when you feel the quite atmosphere and see the lovely village. 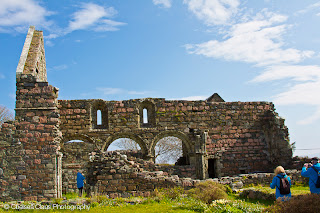 Our first stop of our tour was at the ruins of the Augustinian Nunnery. The Nunnery was built in the 13th century and in function for several centuries. The visit of the Abbey was the highlight. The first Abbey of the 6th century was demolished by the Vikings and this one was erected in the 12th century. We still could see the main church with the beautiful cloister and the old chapel at the cemetery. Everywhere is a special quite atmosphere, inviting for relaxing and meditation. 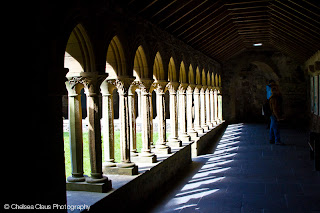 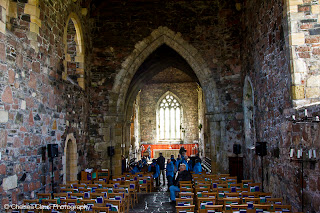 There was some more time to walk around or on top of the hills to enjoy the marvelous view to other islands. Good for us that we had the possibility to visit another island, Staffa. For some of us it was the highlight of our tour until now. 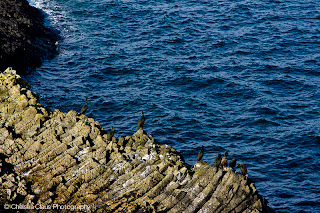 Staffa is just 1.6 km long and 0.4 km wide. We arrived again in our Polarcirkle-boats and most of us very deeply impressed by the huge basalt columns around. There was short but little adventures walk to Fingal’s Cave, formed by the columns and the ocean. The cave is 70 meters deep, 13 meters wide and 20 meters high, the entrance is like a Gothic arch. You really feel like being in cathedral, being in an art-work. Many artists came to this place like the painter J.M.W. Turner or the composer Felix Mendelssohn. The main theme for his Hebridian Overture came to him while he was in Fingal’s Cave in 1829 listening to the roaring of the waves against the basalt columns. 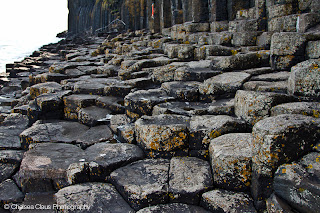 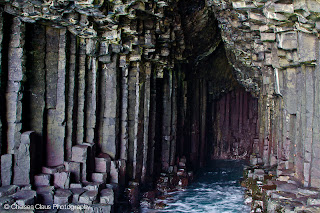 Today the island belongs to the National Trust and the only inhabitants nowadays are the seabirds like shags, puffins, fulmars and kittiwakes.

This was really one of our best days, most of us said. 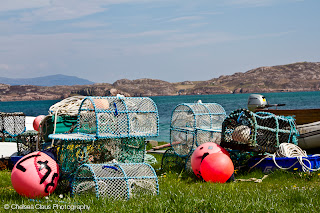 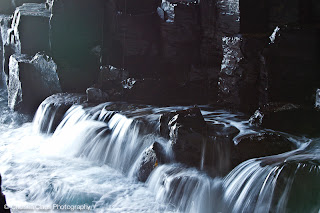