A SEA DAY OF LECTURES: 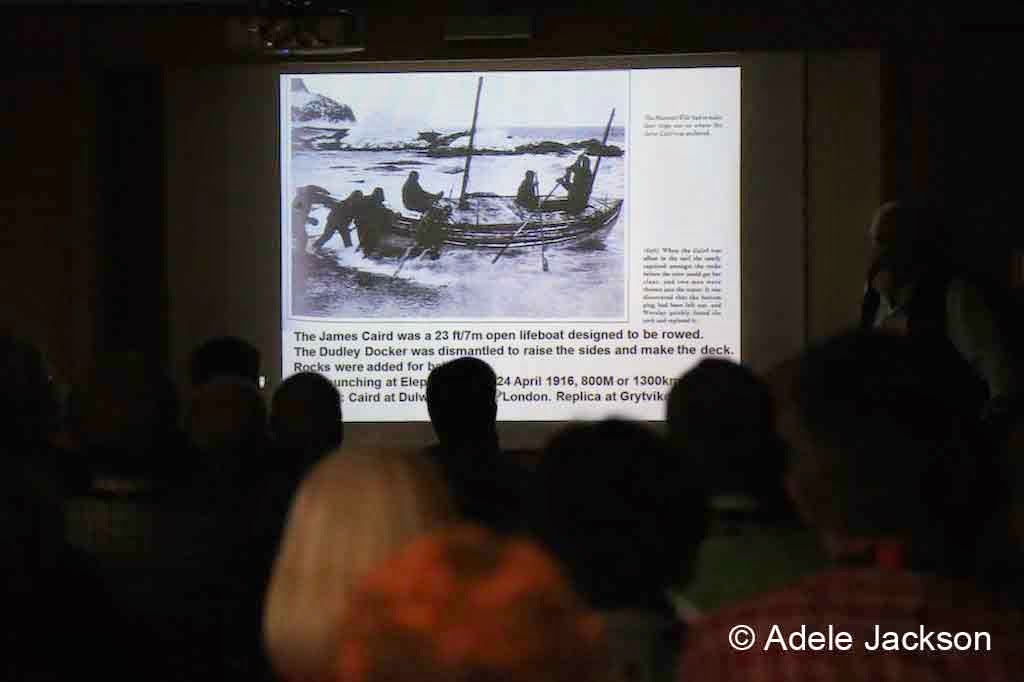 Here we are crossing the Scotia Sea re-tracing the course that Shackleton’s small lifeboat the James Caird steered in 1916. Shackleton and his 4 crew left the remainder of the Endurance crew on Elephant Island, 24 April and sailed for South Georgia Island. Thanks to the sterling navigation of Captain Worsley, they landed on the west side of South Georgia, on 10 May. We are having an easy time of it with a competent staff on the FRAM’s bridge and the global positioning system (GPS) to guide us. Our weather is quite calm with some fog and no problems. 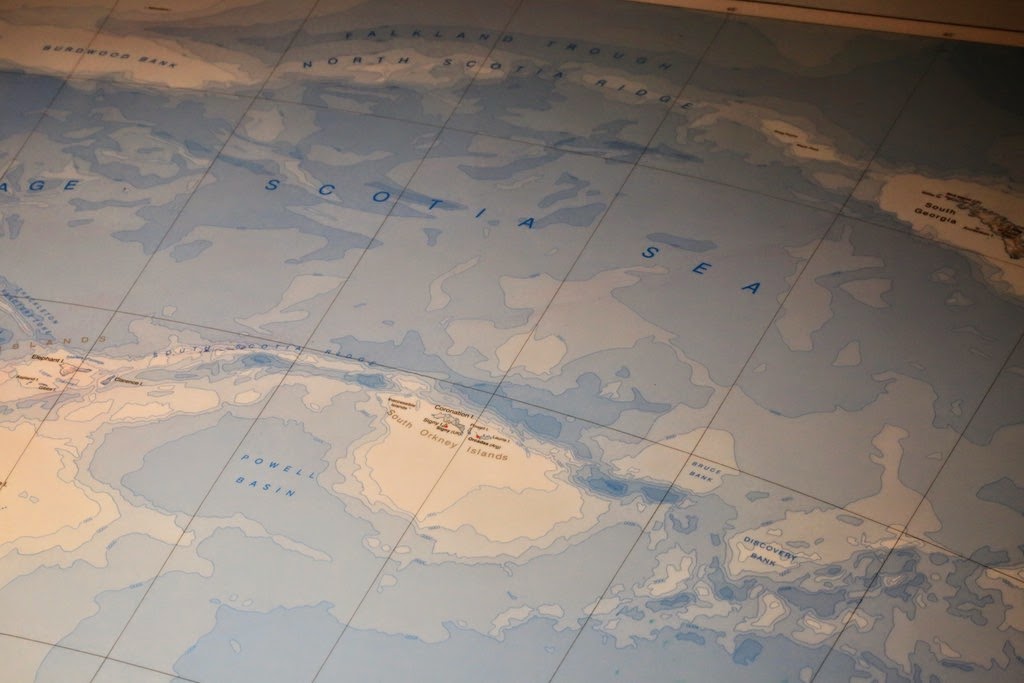 Our lectures today covered the early pre-Amundsen FRAM Expeditions, Belgica Expedition, the King Penguins we will see on South Georgia and the geography and geology of South Georgia. Many of the lectures touched on the travels and trials of Shackleton and his men. 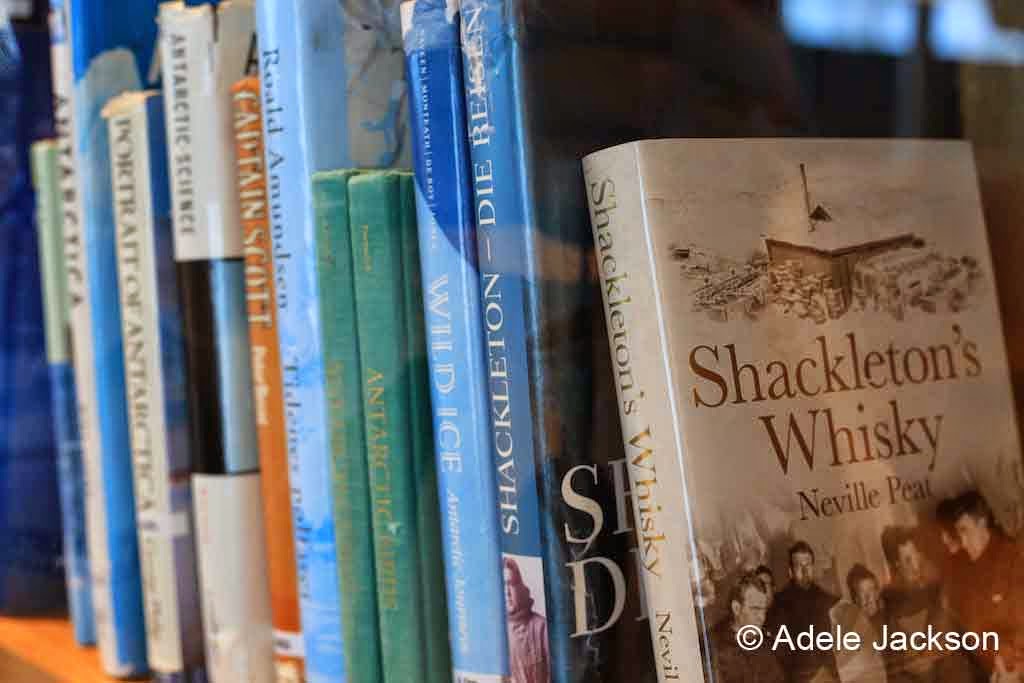 The only part of today’s events that did not coincide with Shackleton’s sail was our evening fashion show. The colorful Norwegian sweaters and Helly-Hansen jackets were modeled (that may be stretching the meaning of the word) by the ships officers and the Expedition Staff. 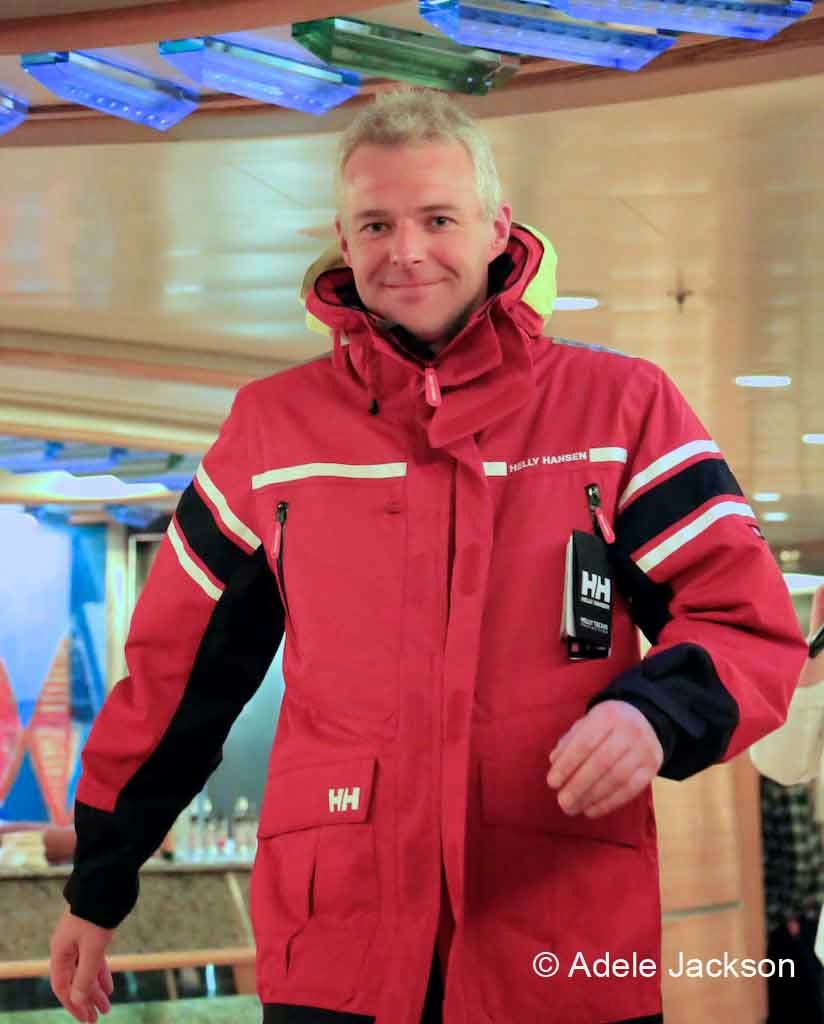 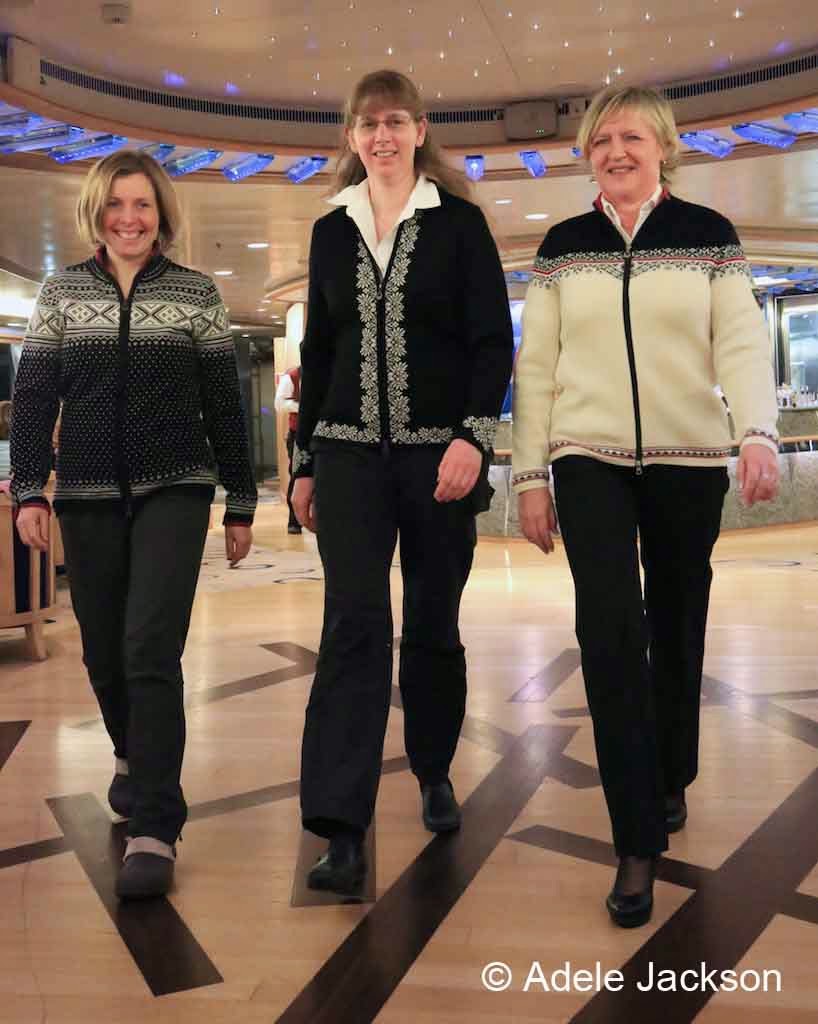 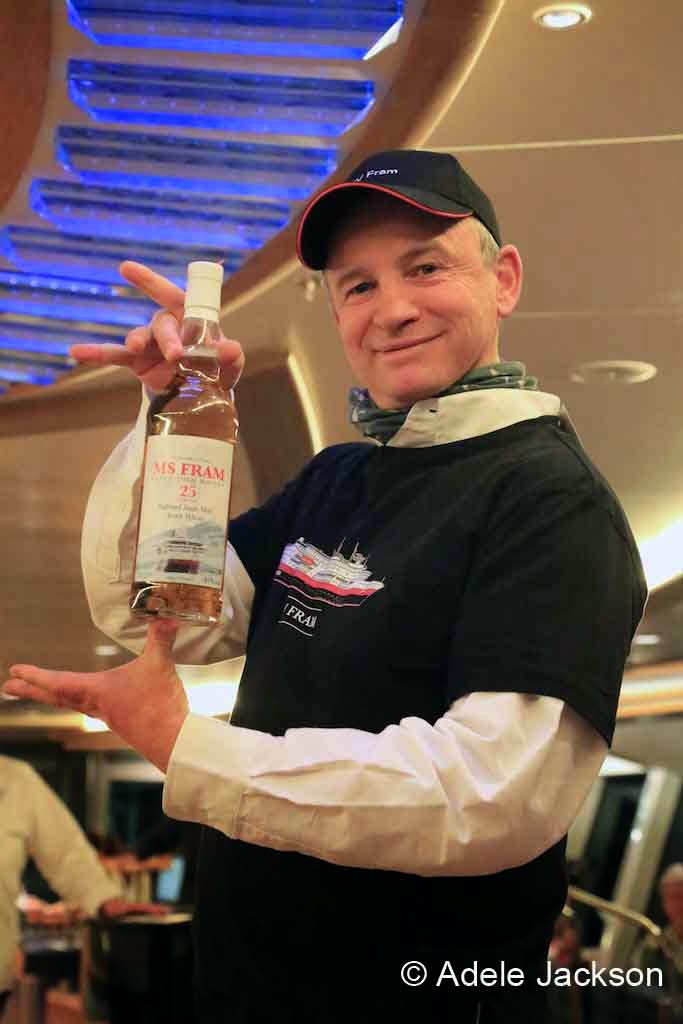