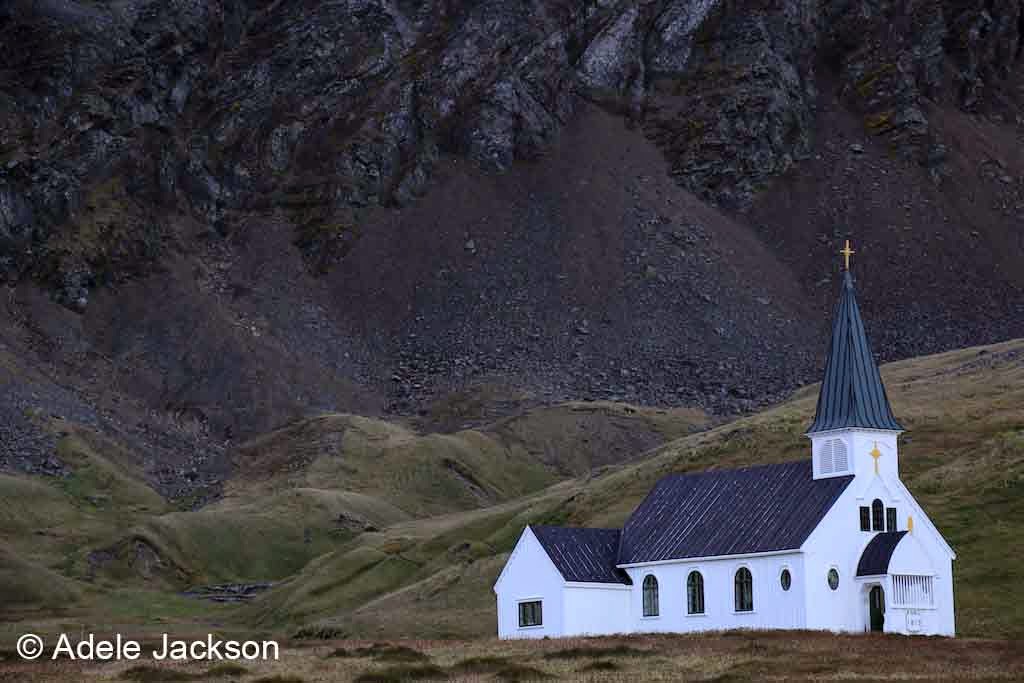 Early risers were on deck around 6:30am as the Fram headed into Drygalski Fjord at the south end of South Georgia Island. The people on deck faced very strong headwinds and horizontal rain as we headed up the Fjord. The steep sided walls on both sides of the channel had glaciers that conveniently calved small amounts of ice as we passed by. At the ocean end of the fjord there were larger amounts ice, as several large tabular icebergs were grounded there. 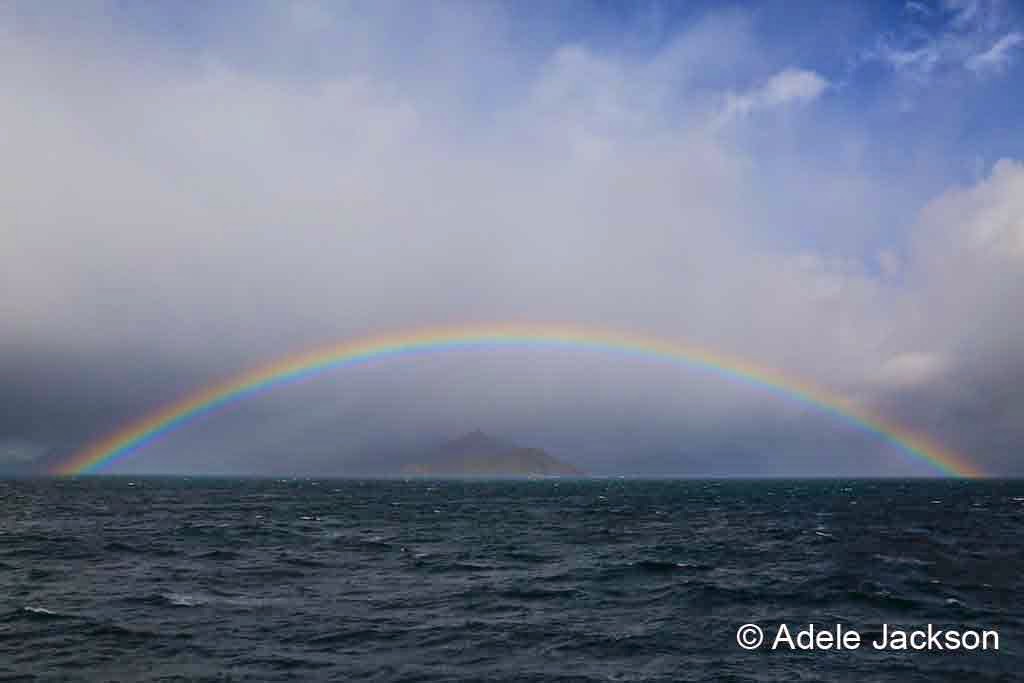 During breakfast and afterward the FRAM headed northward toward our afternoon landing at Grytviken. As we passed along the east coast of South Georgia the heavy winds continued, eventually rainbows and the sun appeared and the rain finally quit. As we approached the small bay with buildings of Grytviken at the end, the strong and gusty winds continued and our landing was delayed. 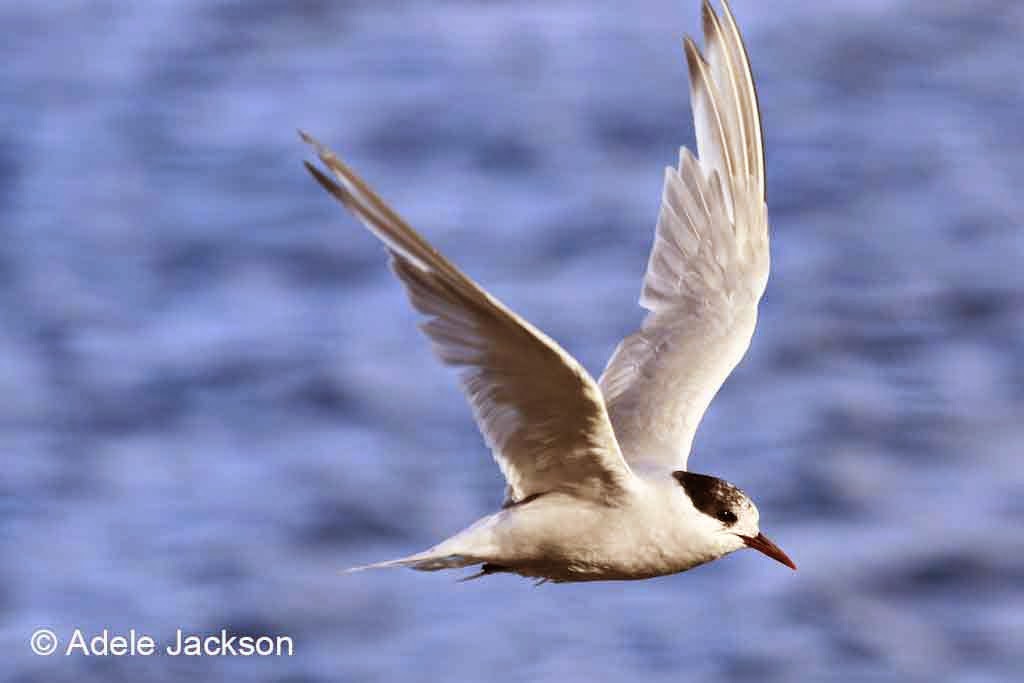 Around 4pm the wind finally dropped enough that we could anchor off Grytviken and land at King Edward Point. Near the landing were 2 groups of King Penguins and they were mightily photographed. We were almost constantly harassed by young fur seals on our coastal walk to the museum and onward to Sir Earnest Shackleton’s grave. As we walk by, the young seals are curious and playful and like puppies or even teenagers and they try to challenge us. No doubt to determine their place in the pecking order of life. The museum provided an excellent overview of the life and times at South Georgia Island from the geologic history to the present day 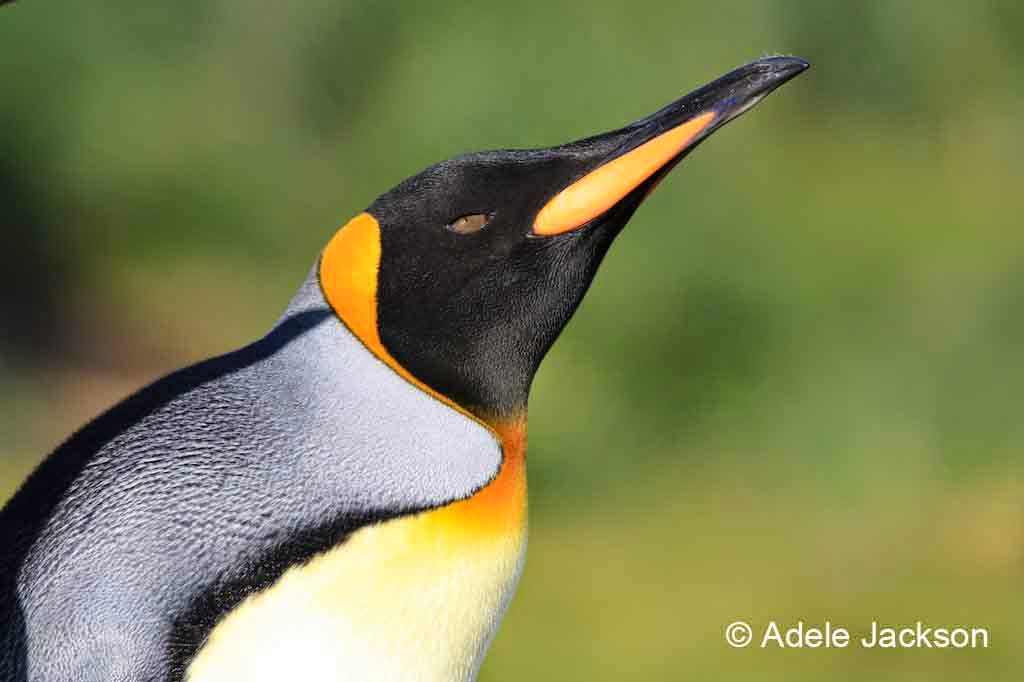 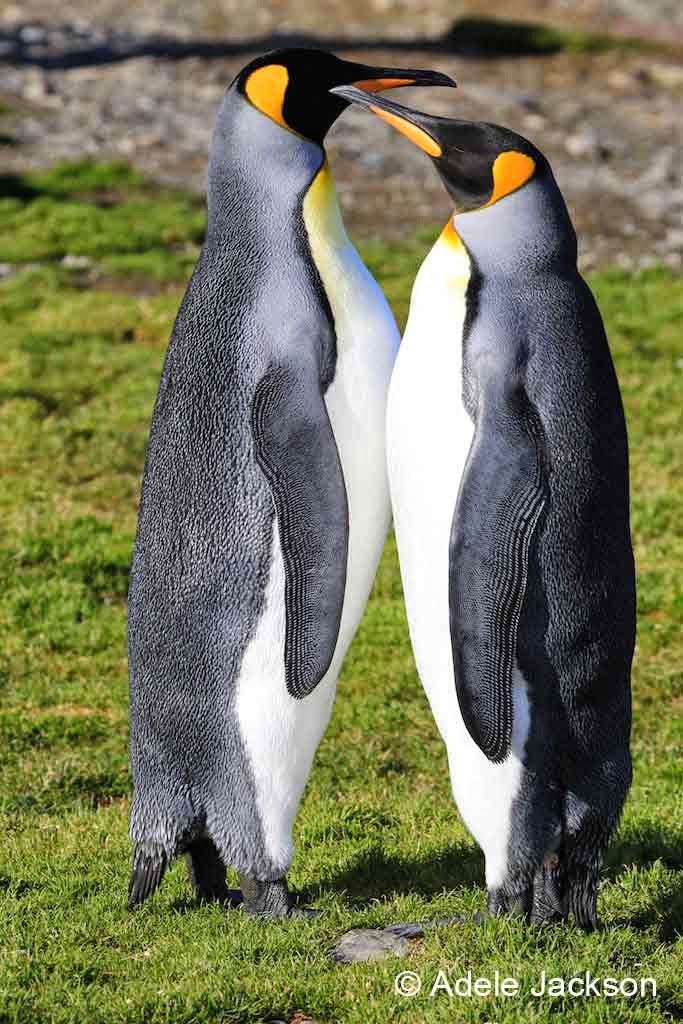 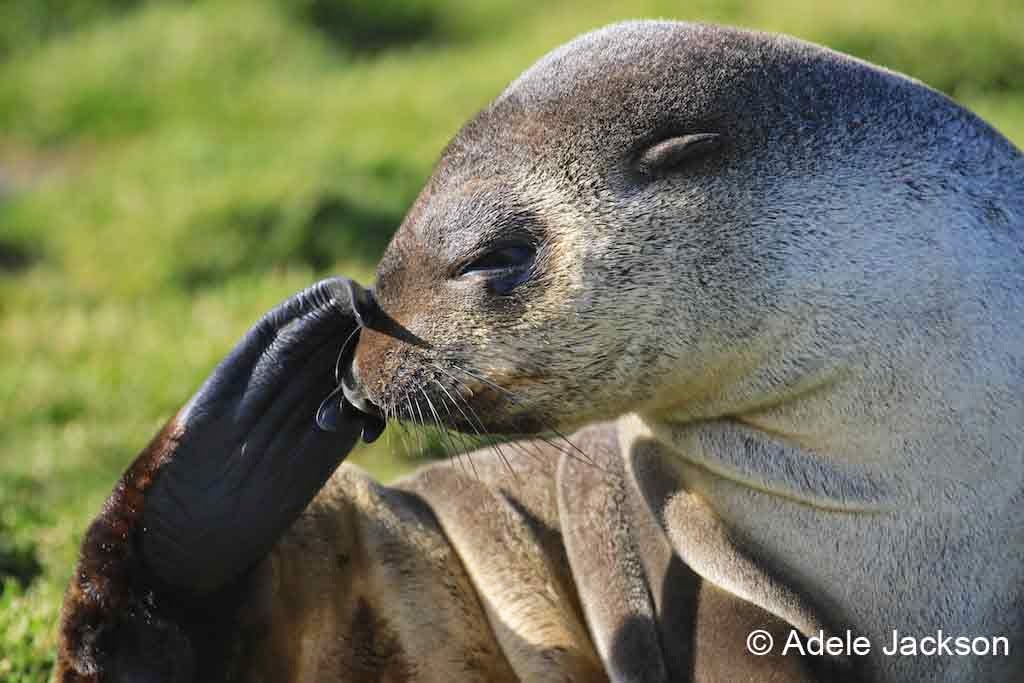 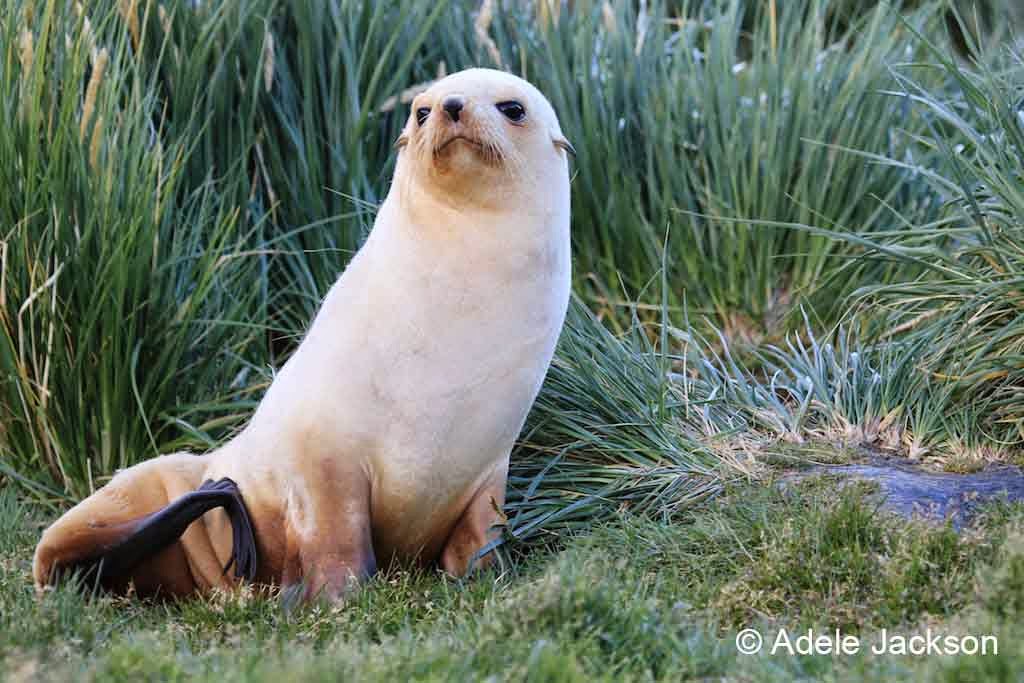 On South Georgia the reindeer and rat and mice eradication programs are underway. We saw the helicopters used to implement this program of removing the introduced species from the island. As darkness fell we returned to board the FRAM and the captain decided to stay and out present location until light tomorrow morning then move to Fortuna Bay. 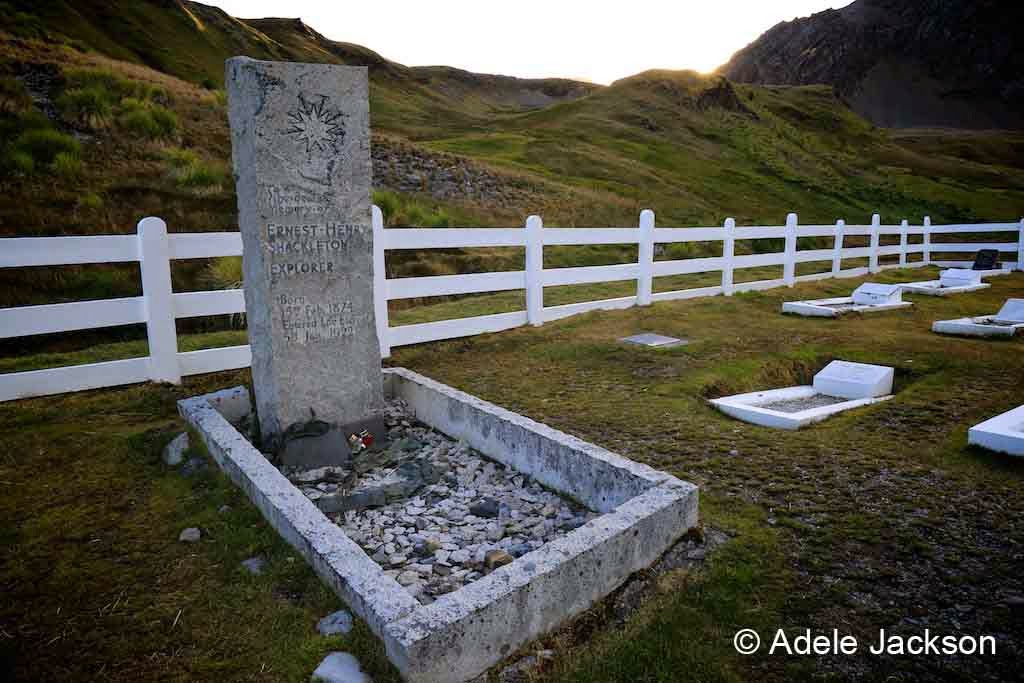 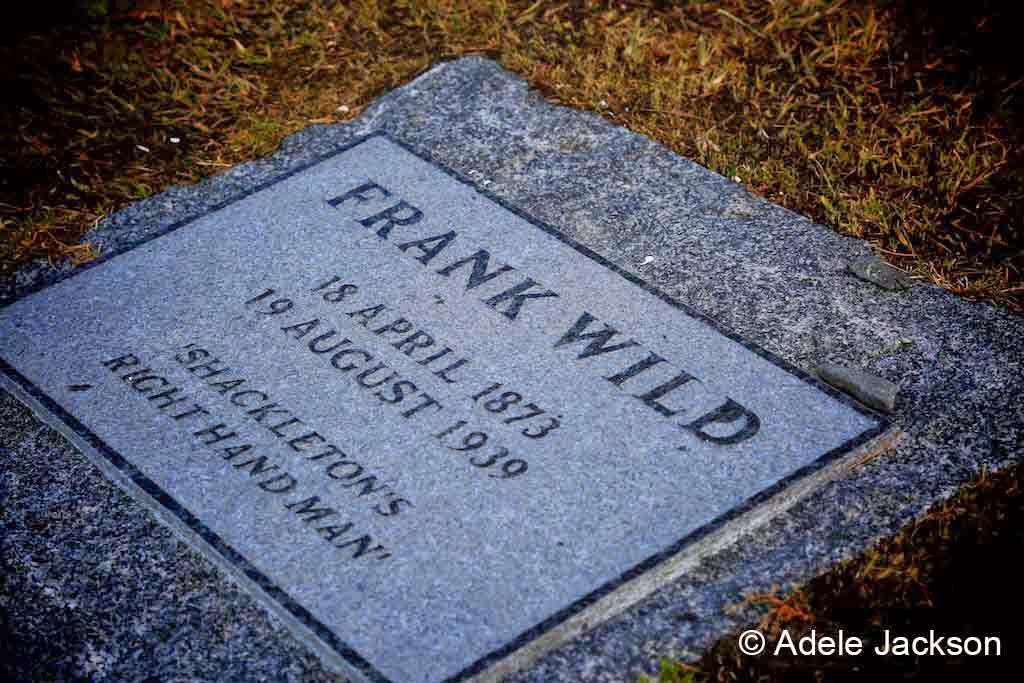 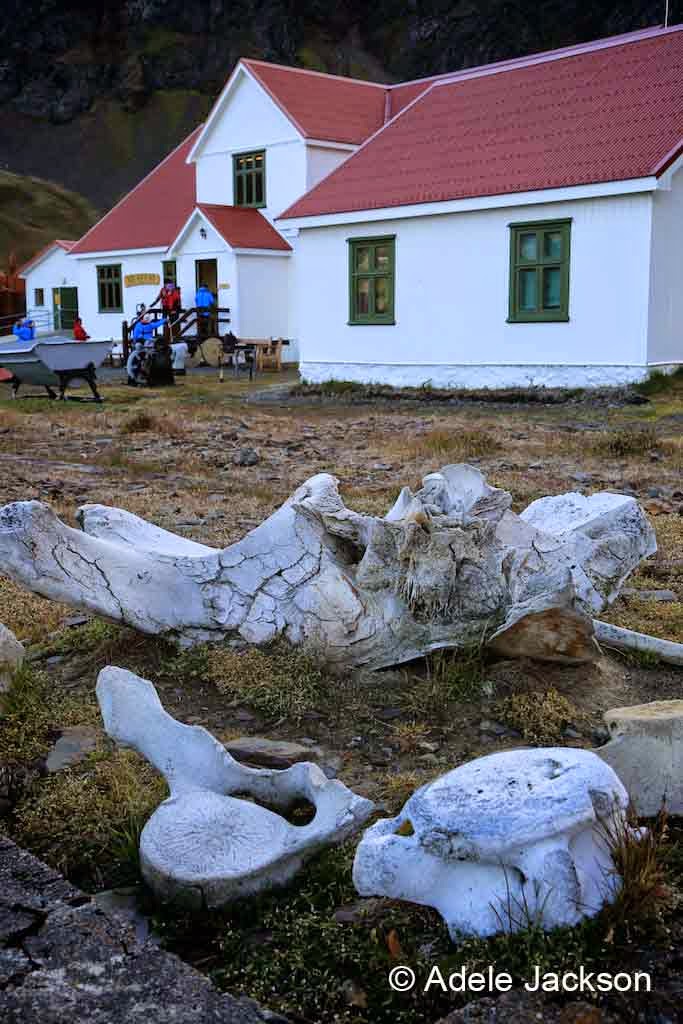