By breakfast time the campers and all their gear were back onboard the FRAM and we were underway through the Lemaire Channel. The early morning light and freshly fallen snow made our photos have a different glow that those we took on yesterday’s transit through the Lemaire. 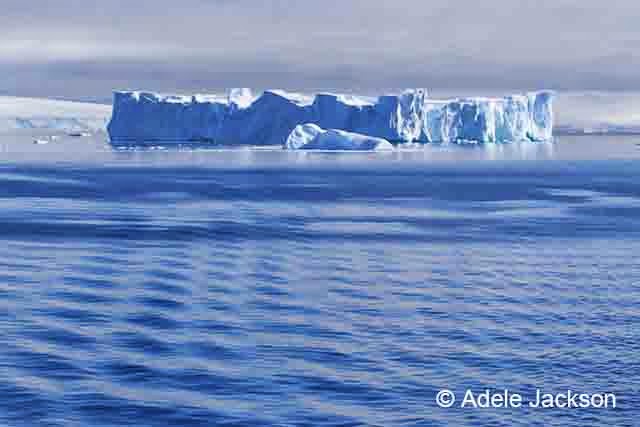 Port Lockroy is always a joy. The 1960’s food and equipment make the museum a trip back in time and the shop allows us to purchase future gifts for relatives and friends. The post office also provided the opportunity mail cards to the “home- folks” even though we may arrive home before the cards are at their mailboxes. Getting from the landing site to the base building requires that we walk through a gauntlet of adult Gentoo Penguins and begging chicks. 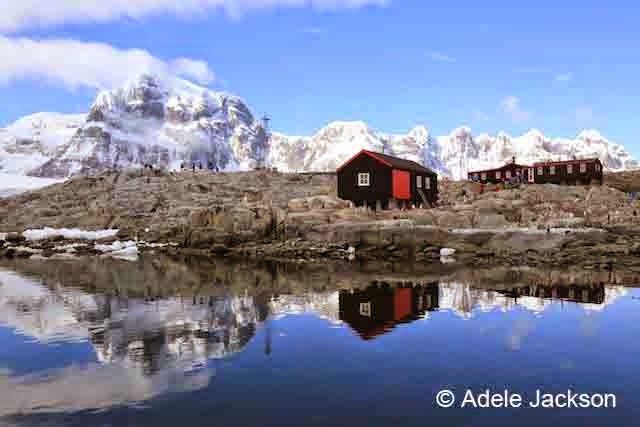 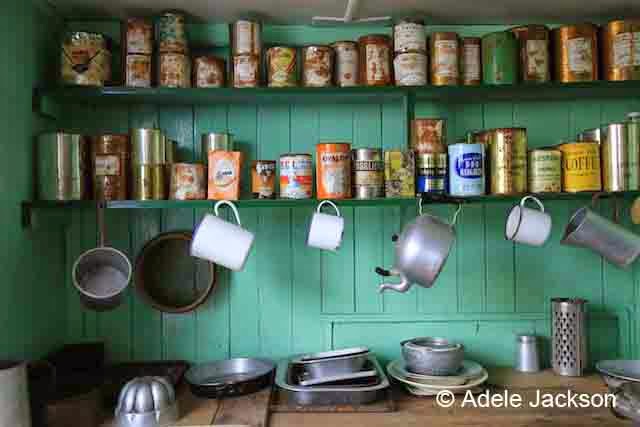 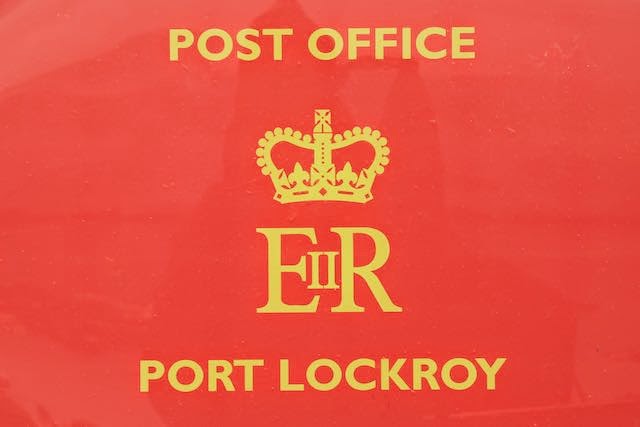 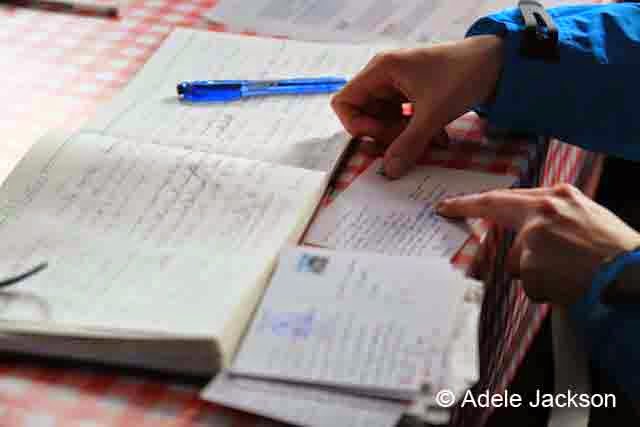 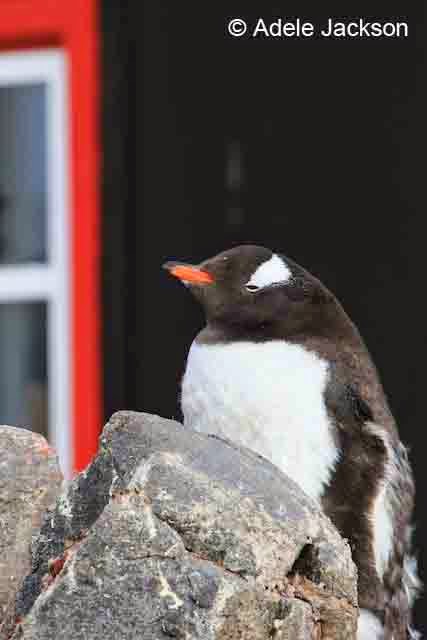 Leaving Port Lockroy many of us were loaded down with maps, books and clothes that we purchased. The FRAM acquired a small load carpenter equipment and we will drop it off at Stanley in the Falkland Islands. The gear will remain in storage in Stanley until the 2015-2016 Antarctic summer season when it will be taken south by ship and be used to restore one or two of the old stations.

Today is clear and sunny and our route northbound follows Gerlache Strait. Picturesque is an understatement for the rocks, mountains and glaciers that border this strait. Many photographs were taken - who knows how many! 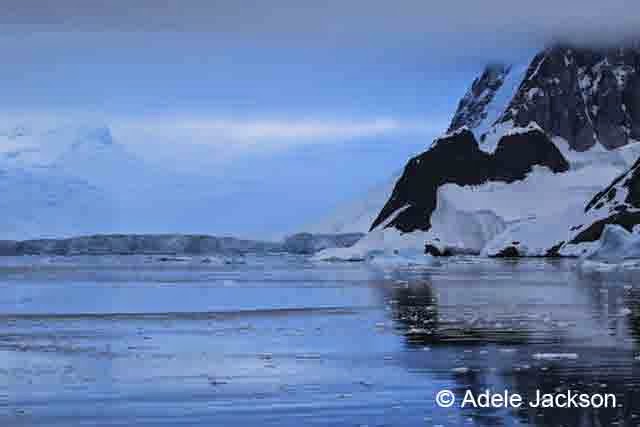 In the late afternoon came the “piece de resistance” of whale watching. While we were transiting Wilhelmina Bay we encountered many Humpback Whales, so many flukes were showing they were making a “fluke ballet”. Several groups were making bubble nets to concentrate krill. Once they had the krill concentrated, perhaps you could call it krill soup, the whales rose up through the soup gulping in as many krill as they could. Eventually the FRAM had to move on for tomorrows landing at Deception Island. We left the whales to finish their dinner while we migrated to the dining room to enjoy our dinner. 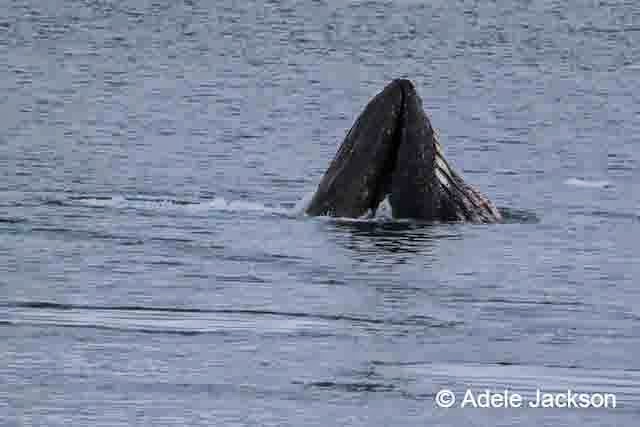 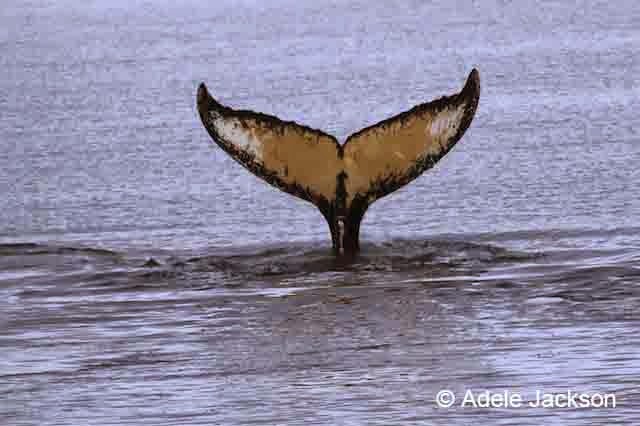 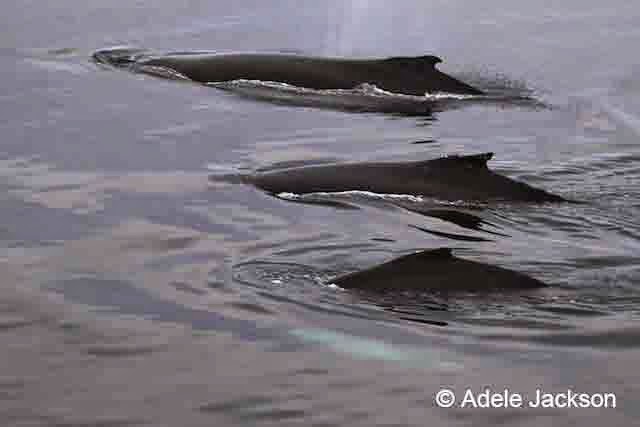