BOUNCING ALONG TO THE FALKLAND/MALVINAS:

During the night and through today until late afternoon the FRAM had a bouncy ride as we had substantial winds and significant swells from the west as we headed northwesterly toward the Falkland Islands. 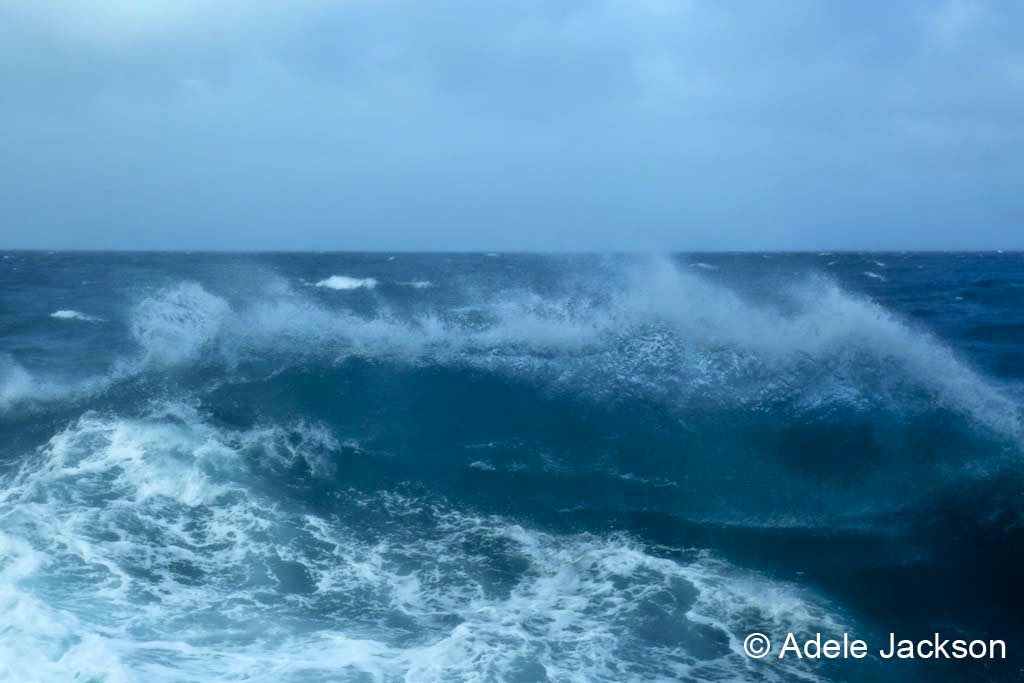 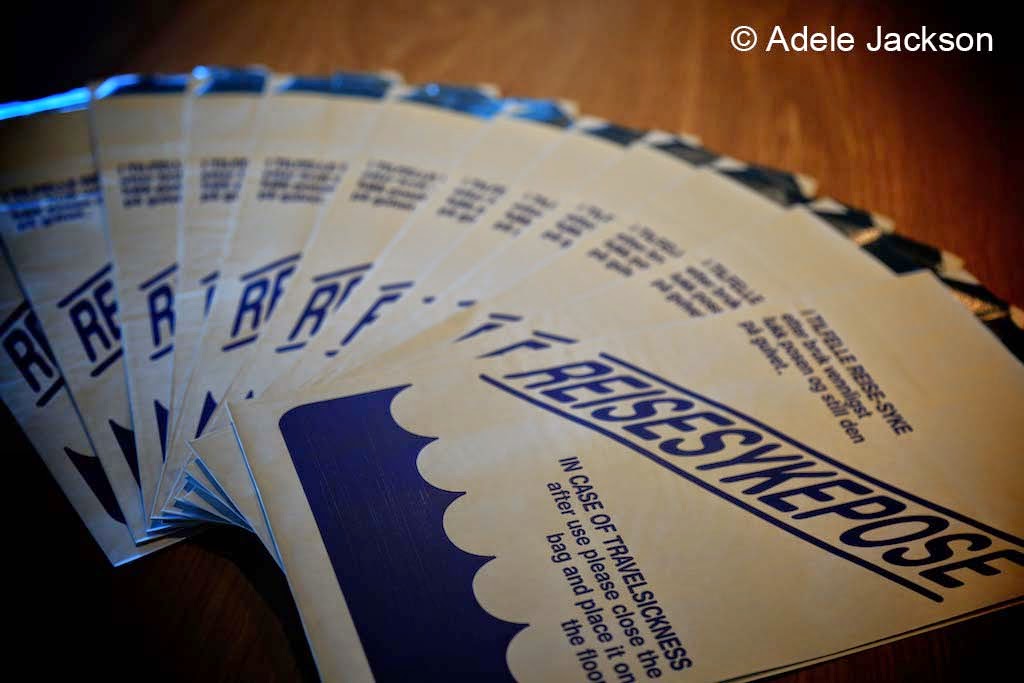 Stalwart passengers were up and about and eating and attended todays lecture series. Though Antarctic is behind us today we learned a bit more about the biology of the seals and whales we have seen plus the fossil plants and animals that have been recovered from Antarctic rocks. From an Antarctic Treaty lecture we learned that Antarctica is set aside for peaceful and scientific purposes and that all national claims to Antarctic territory are set aside or “on ice” as long as the Treaty is in force. 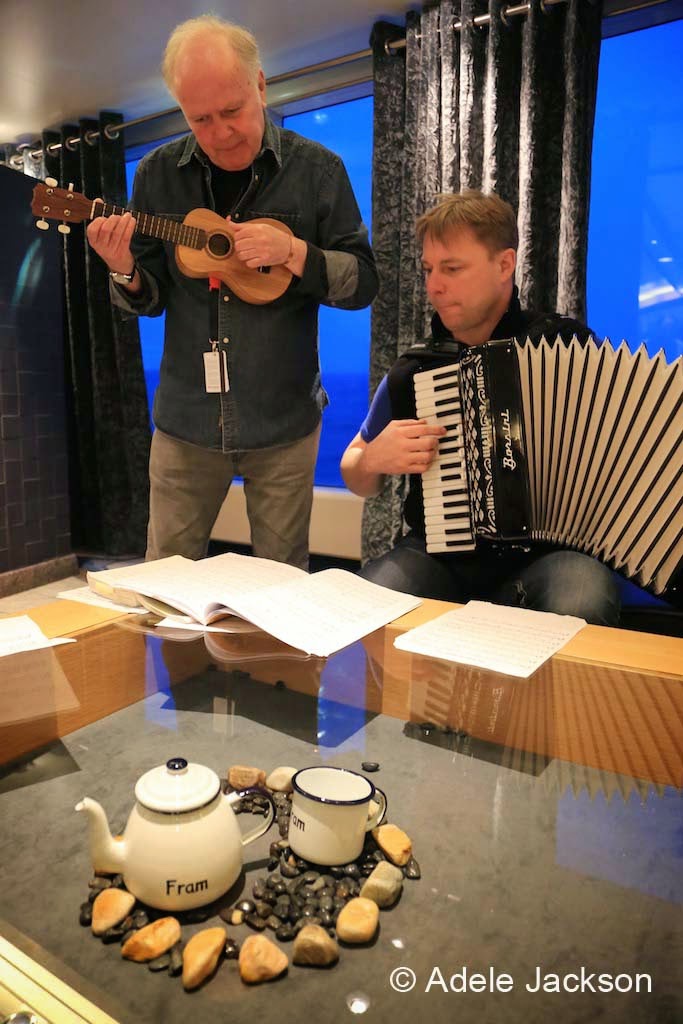 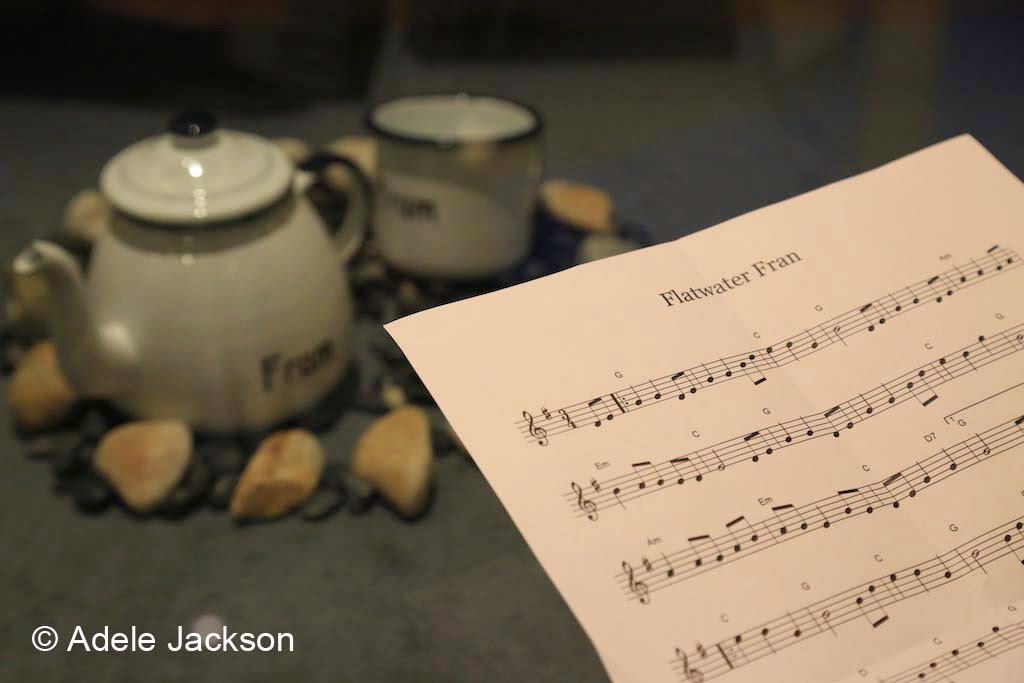 Tomorrow is another sea-day as we continue on our way to the F/M islands. 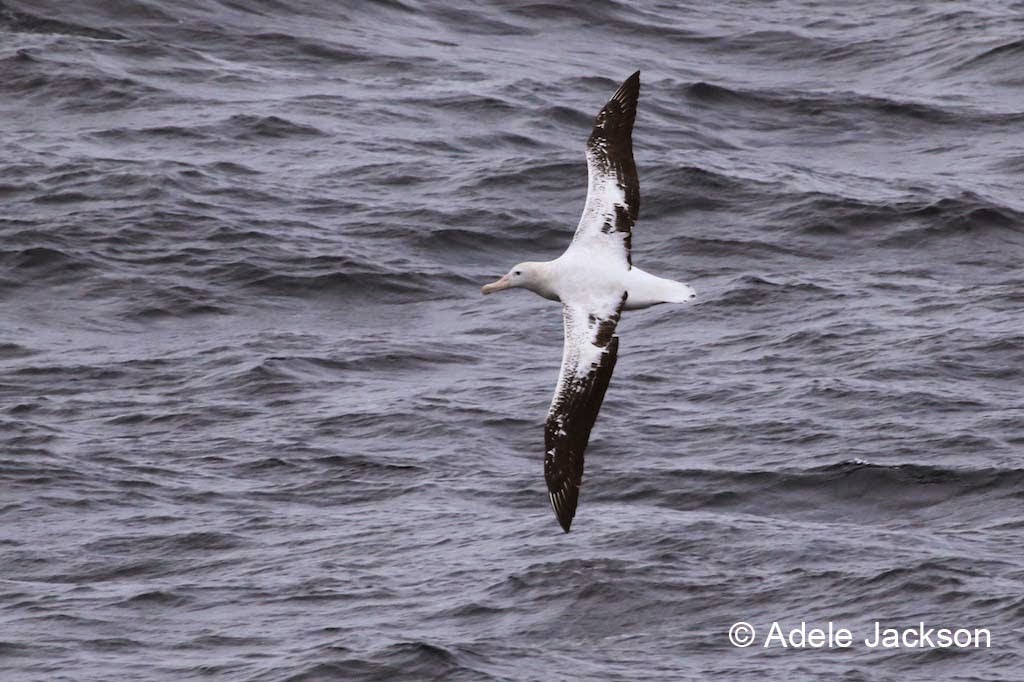