We watched the little visited Hornsund, which actually is a fjord for breakfast and were again extremely lucky with the weather. We even saw Horntind a spectacularly beautiful mountain, which at 1431m is the highest in the area, but usually is invisible being covered in clouds all the time, but not today!

The landing site in Austre Burgerbukta is allows a lot of roaming around on a big former middle moraine between two glaciers, which have retreated and form a frame around the landing site. We found polar bear tracks and quite a few carcasses of arctic fox, reindeer and seal, but still no real live bears.

The Polar cirkle boat cruisers went out looking for bears in surrounding areas that are known for polar bears, but instead we found beutiful iceformations and icebergs starting to freeze together with newly forming sea ice in Vestre Burgerbukta. And the watersurface was smooth as a mirror. Quite a few species of birds are still enjoying the beautiful autumn here, before moving south: Fulmar, Glaucous gull, Kittiwake, Black Guillemot were still around.

Continuing the search for a polar bear we went a bit further into Hornsund, when we stopped looking for bears because we found a big group of beautiful white wales, also called Belugas. On the way back to the Fram we even got to watch two big male Svalbard reindeer, so we had a perfect wildlife watching day.

After the landing Fram took us exploring deeper into the Hornsund all the way to Brepollen, one of the fasest retreating glaciers in the last cenetury, but even now after it was split up into multiple glacierfronts it is still an impressive sight.

After that we sailed back out of the Hornsund and then set course south towards Bjørnøya. 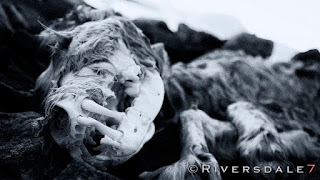 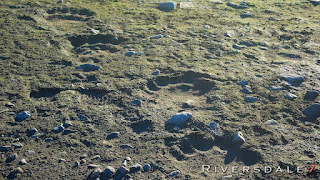 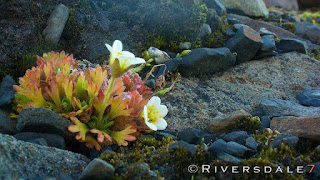 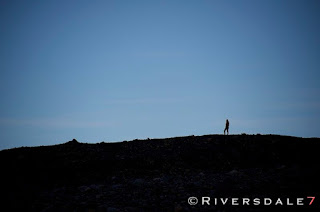 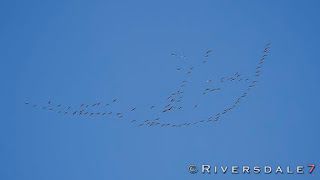 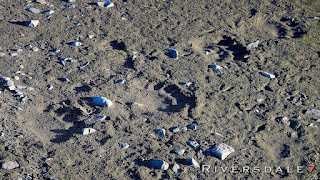 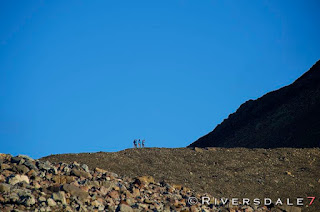 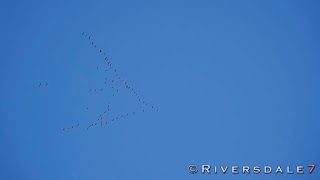 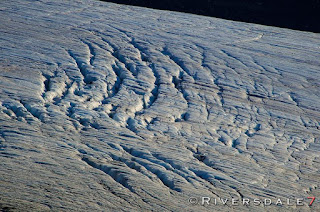 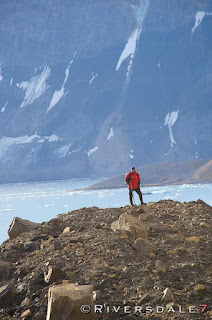 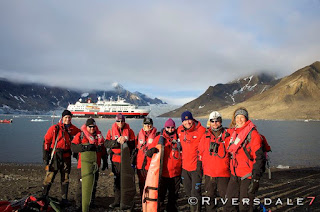