What a day, it started with a landing at beautiful Cuverville Island at the northern entrance of the Errera Channel. Some of our passengers went for a cruising, others kayaking and the majority went on a walk on the island, after having crossed a “cemetery of icebergs” on the way to the beach.  There we were greeted by hundreds and thousands of gentoo penguins, like the one we see in the picture. 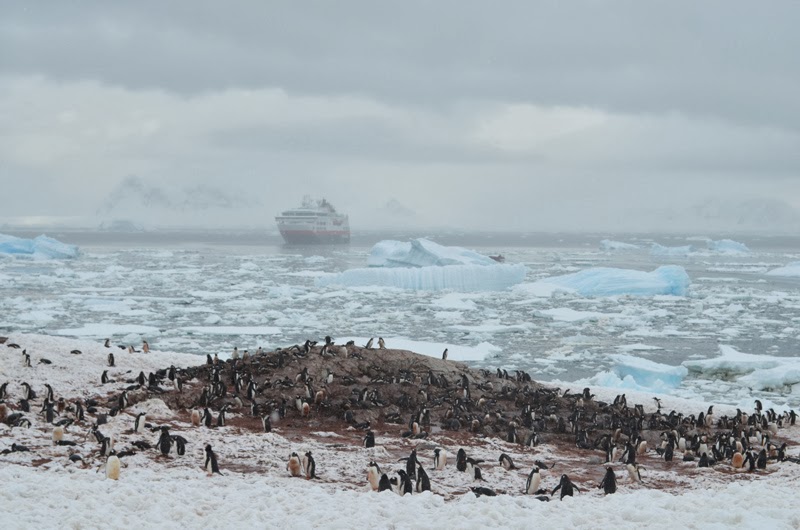 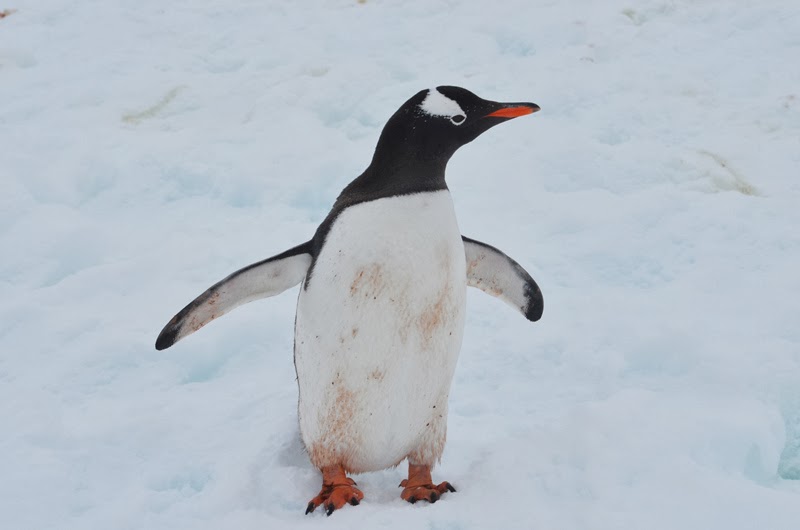 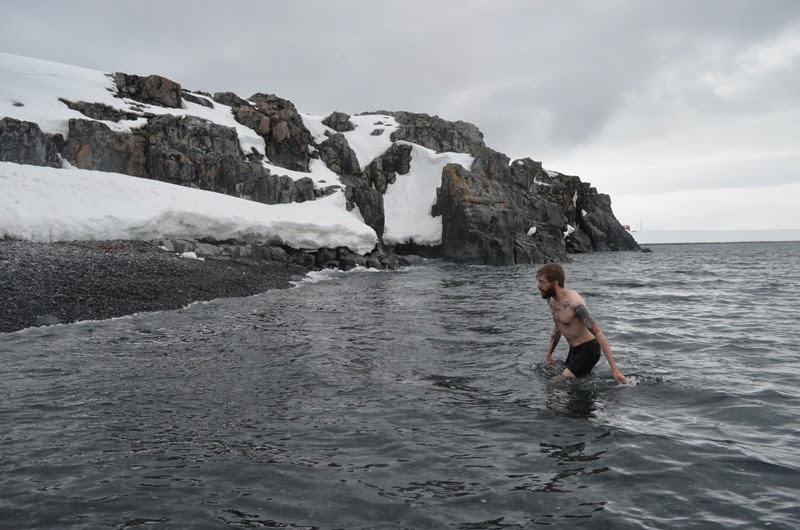 Some of us had the chance to see the fierce and evil looking leopard seal which did not mind the spectators and captured at least 4 penguins for breakfast, or was it lunch? Skuas were also waiting for penguins that were not paying attention to rob their eggs, which they did a couple of times. With the exception of these small devilish events, we could agree that penguin life is an enjoyable experience. 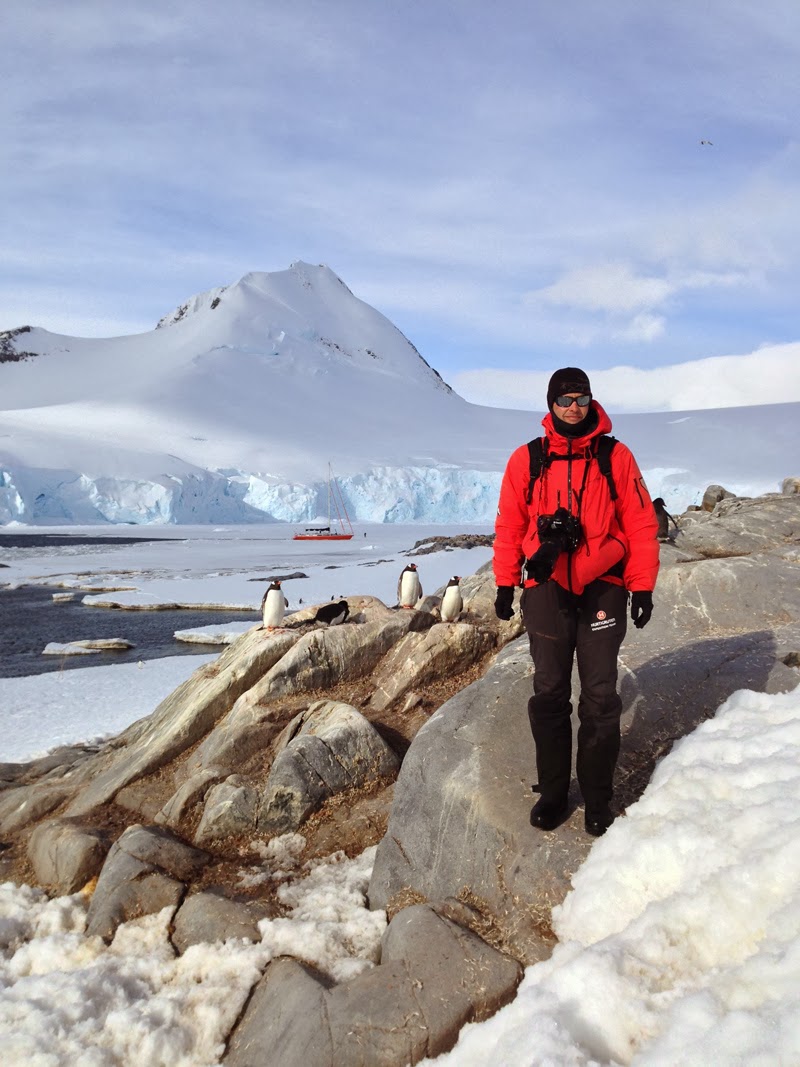 After the quiet and successful landing at Cuverville, we continued our journey to Port Lockroy at Goudier Island after traversing the Neumayer Channel. We were not quite sure if we were going to be able to land there since other vessels had failed because of the ice conditions. But the wind was blowing in the proper direction and we managed to put our feet on base A.

At present we are heading to Neko Harbour were we plan to spend the night…..