Several things are coming to an end, others are about to start. That's not only the ever cyclic pattern of Nature but also part of our trade. We went around the Svalbard archipelago for the last time this year, circumnavigation at its best, with all possible wildlife and a lot of extra excitement. The seasons are turning, too, night time is dark now, there is much less birds around, and according to the ice charts the sea ice is slowly moving back into place.
Most of our guests are going to leave us during the night, many of them have been with us before, so there will be quite a few who are going to come back in the future, for another spin, or cycle, or circle.
Our last day spoils us with wonderful light, polar foxes, lots of reindeer at Alkehornet and a rather gentle walk on the still soft ground, which will be frozen over very soon, as the Arctic heads for the new winter.
Later on in Skansbukta the very last landing, a last hike, ending at a tremendous viewpoint over the fjord. Above our heads and around the corner there's Puffins in the cliffs, sharing the space with the Fulmars. They also won't be staying on for long, their time to leave is at hand, well, wing.
So, time to leave for us, too. Tomorrow is last changeover in Svalbard, the last trip that has to be protected by flare and rifle is about to begin. The Svalbard season has ended.
For this year... 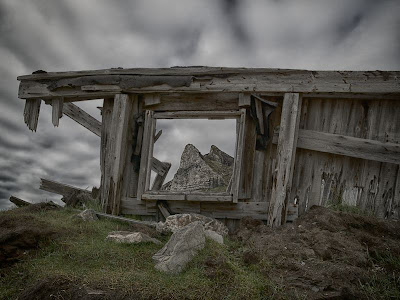 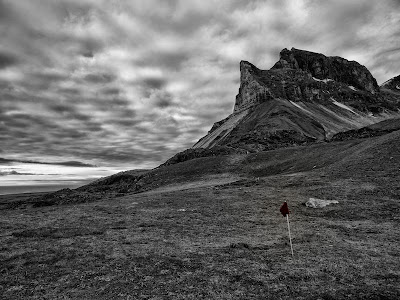 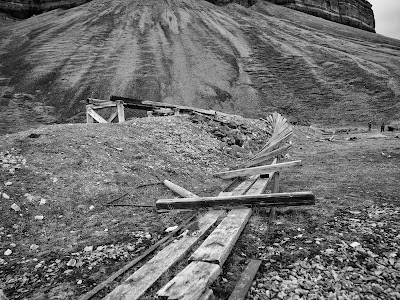 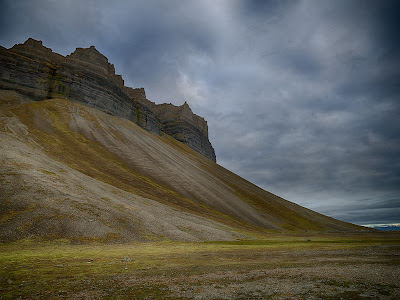 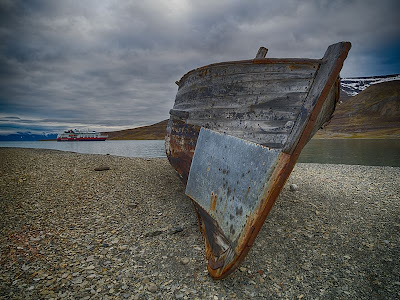 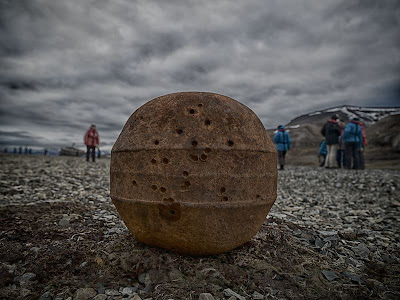 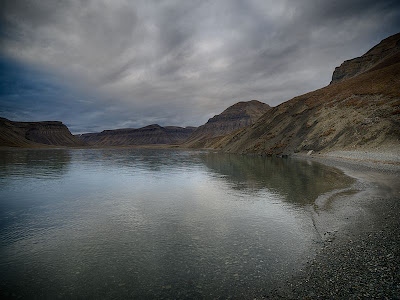 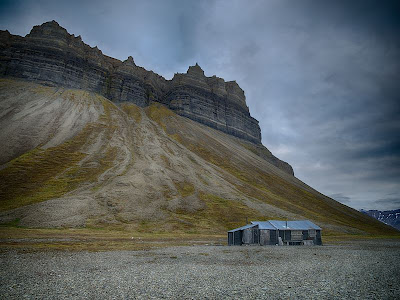 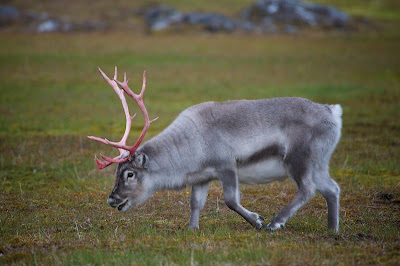 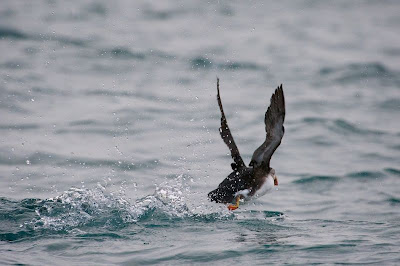 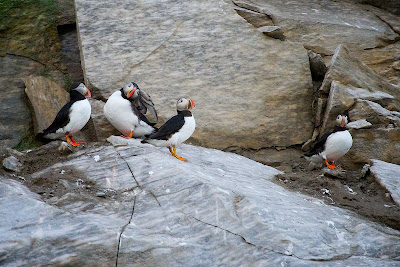