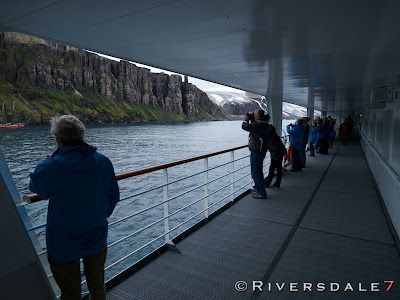 08:00 standing on shore at Kinnvika, 4˚C, a gnawing wind again and no one complained about the cold, or the wind.  Indeed, who would expect any different on September 2nd at N 80˚04’?  The first group of 45 people to hit the beach were those that had opted for an Arctic hike.  The terrain at Kinnvika is barren, barren even for Svalbard.  Scattered mosses, lichens and various vascular plants struggled with a tenuous grip on the lunar-like landscape.  The hike led up from the beach to a lofty cairn most likely put in place during the 1st international geophysical year in 1957 - 58.  It was the largest scientific effort the world had ever seen.

There were magnificent views from our highest vantage point of 140 m.  We continued on out to a small lake at the base of a plateau where we paused for a rest.  Steffen, our Geologist used the pause to tell us about the interesting about the rocky wonders surrounding us.

The hike took two hours to complete and was just under 8 km.
The non-hikers were free to explore a very large area around the buildings of Kinnvika.  Nine of the eleven buildings they constructed for the 1st International Geophysical Year still stand today and some of them were opened up so we could inspect inside.  The men stationed at here were studying many things including geomagnetism, atmospheric chemistry, observations of the sun, the ionosphere, aurora and cosmic rays.  They were a small but important part of a global research project involving 60,000 scientists from 60 nations.
This was our most northerly landing.  To mark that occasion mainly people chose to go for a quick dip in the Arctic Ocean.  I was impressed that so many people would brave the cold wind, strip down to their bathing suits or shorts (or whatever ;)   and then slowly tread into the water.  I say slowly tread because the rocks were sharp and hard on the bare feet.  The whole thing was some sort of masochistic torture if you ask me.
In the afternoon we cruised along the incredible sea bird cliffs of Alkefjellet from the comfort of Fram.  The water was deep where the cliffs met the sea enabling us to come very close to the rock face.  It is late in the season and many of the birds have already gone out to sea.  Still, there were lots of Kittiwakes flying about the cliff face and perched on innumerable ledges.  The Kittiwakes always seem the last ones to leave.
At 18:00 we approached a low sandy beach at Torellneset where three groups totalling about sixty male walruses were hauled out in tight thigmotactic clusters.  To have such an extraordinary opportunity to witness these splendid animals in such a wild and remote location was indeed a very special privilege.

After about half an hour - 45 minutes, one of the smaller groups of Walruses broke up and entered the sea.  The other two groups - one of about 8 walrus and the other at least 45 Walruses seemed unconcerned with our presence.
There were also many walruses patrolling the beach and at the end of the landing a group of 8 curious animals approached us very closely from the sea.  There were two large adult males and six young juveniles.  They followed us as we walked slowly back to the landing site. To say it was an amazing experience would be a great understatement!
At 21:00 the last Polar cirkel boat left the beach.  Despite the cold rain that fell throughout the landing, for many people Torellneset and the incredible Walruses were the highlight of the trip thus far. 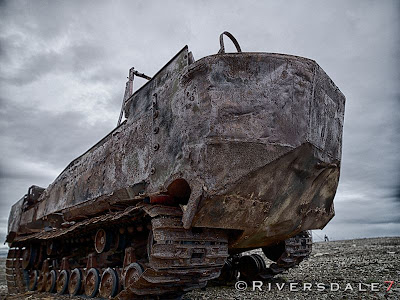 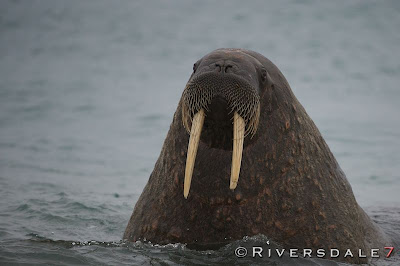 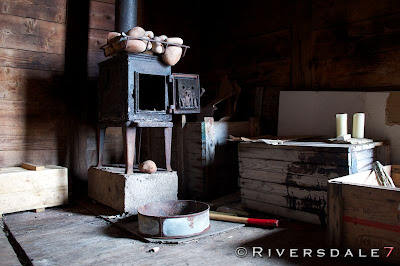