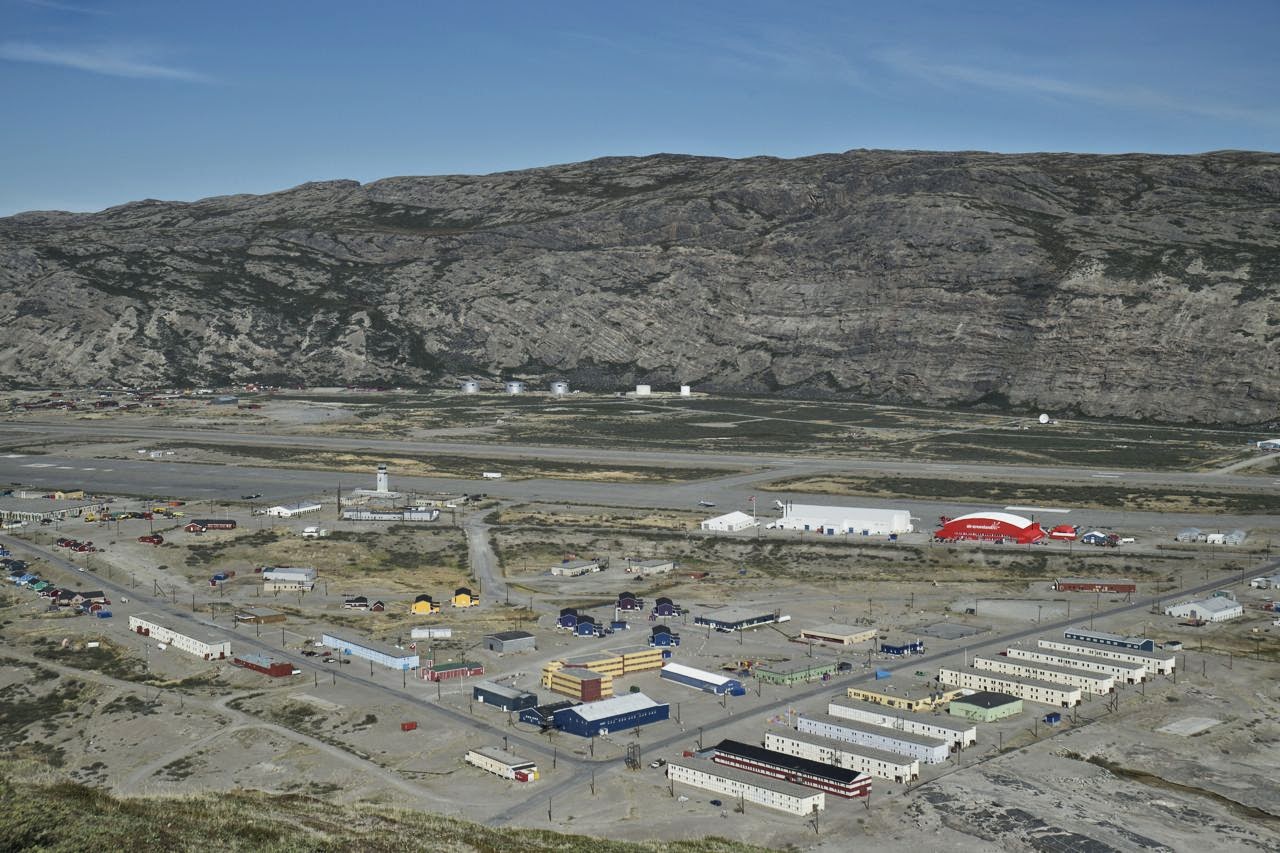 The charter Greenland Air jet touched down in Kangerlussuaq at approximately 08:15.  I could only imagine what an amazing flight it must have been over the Greenland Icecap, however I could imagine it very well as I have made the same flight several times.  On a day like today with clear blue skies and crystal clear air, the view over the second largest icecap in the world is jaw droppingly beautiful. Miles and miles of seemingly unending blue ice punctuated here and there with searing blue ponds and lakes on top of the ice-sheet.
Today is of course a changeover day.  The crew back on the ship was busily preparing the vessel for the new arrivals - which means changing the linen on beds, cleaning cabins, doing laundry, vacuuming, more cleaning, preparing meals, etc. etc. etc.  Fram is a bee hive of activity on changeover days and we only have about eight hours to get ready!!
But since the ship was obviously not ready for new arrivals it meant that we could go out and play in the Kangerlussuaq area.  It was a short walk across the tarmac and into the small airport. The Expedition Team from the ship was there to greet us and to show us to outside to three waiting… hm, I’m not sure what to call them, how about, “Tundra-buggy/buses” and two conventional buses.  Half of our group set off to view the icecap in the Tundra-buggies and the other half went in the buses to explore the countryside around Kangerlussuaq which was followed by a really great BBQ style lunch by a small fresh water lake. And then after lunch we swapped vehicles so that everyone got equal opportunity to see the icecap and area. 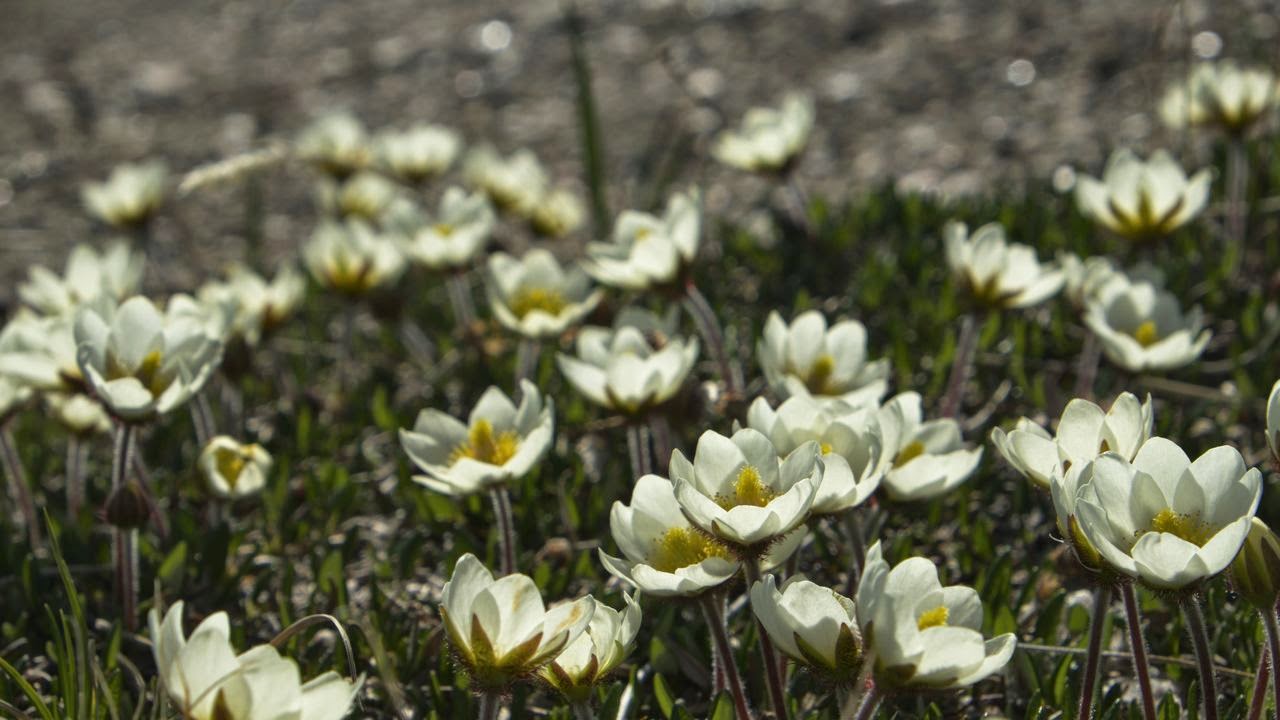 Kangerlussuaq is the warmest part of Greenland in the summer.  Because of the warm sunny weather the wild flowers are further ahead here than in most other areas of Greenland.  Lapland Rosebay was growing in profusion.  Other flowers blooming included Arctic Cinquefoil, Alpine Arnica and Entire-leaved Mountain Avens. 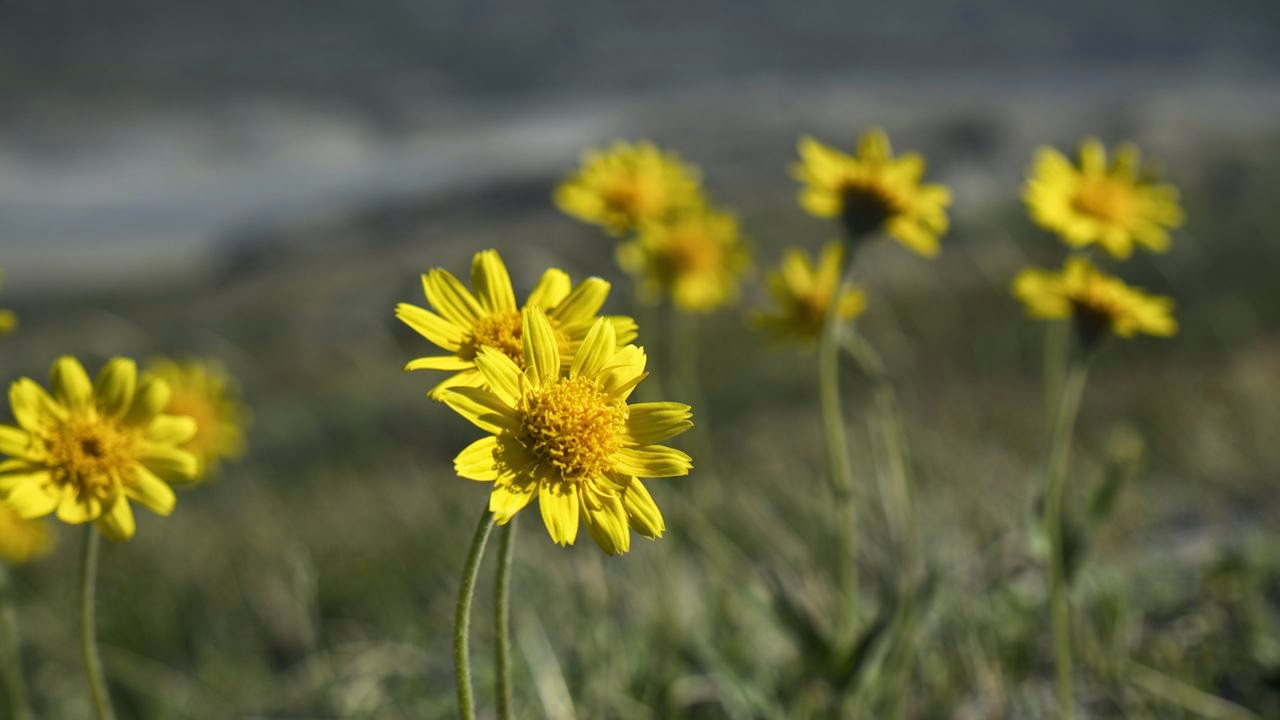 Our tour of the Kangerlussuaq region ended at a remote pier.  Suddenly the road just ended in the middle of nowhere and there was a sizeable pier.  A barge was busy loading and offloading both for Fram and a container ship.
At the pier we were each issued a lifejacket and shown how to put them on. We hopped in the Polar Cirkel boats and enjoyed a short ride to the ship.  Once on the ship we were issued ID cards and then shown to our cabins.
Before we got underway we all took part in a mandatory safety drill outside, in the warm sunshine on deck 5.  It was quite interesting to observe the demonstration for donning the exposure suit and life vest.
Right after the drill it was time for a delicious buffet dinner.
At 21:00 we were invited to the Observation Lounge for the Captain's welcome cocktail.  The Captain gave a speech and then introduced us to key members of all of the departments of the ship. 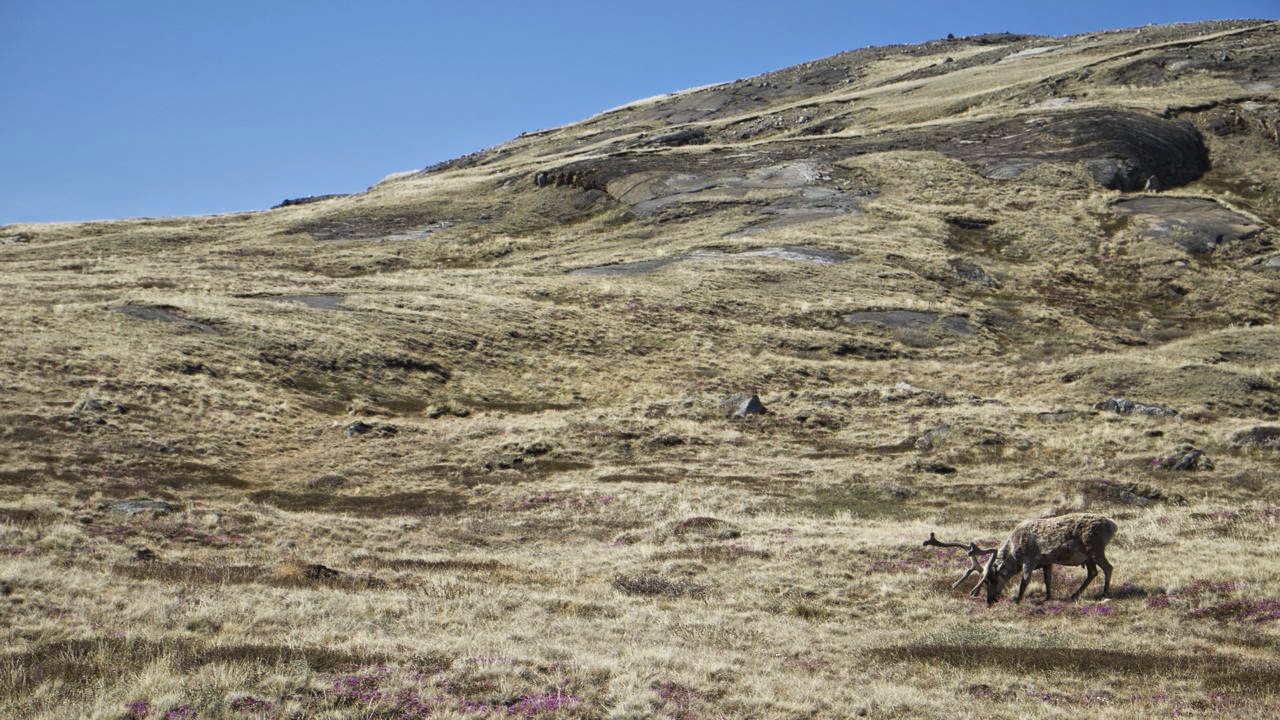 It is June 15, six days before the longest day of the year.  We are, for all intents and purposes, at the Arctic Circle.  Indeed, we will cross the Circle as we make our way down the fjord and then later in the evening we will cross it again as we exit the fjord and make our way northwards. There will be no darkness tonight.  We are in perpetual light.