Today we are at sea crossing the Drake Passage, this much feared and dreaded waterway between South America and Antarctica. We had been warned that the crossing would be rough because it was quite stormy over the last days, but we were lucky in the end. What started out as a rather bumpy ride turned out to ease considerably as day developed. Everybody on board was finding their feet during the day and getting into the routine of life on board. We did a lot of bird watching and admired the beautiful aerial creatures which had perfect flying conditions. Giant petrel and albatross were putting on a wonderful show for us. In the evening there were rumors of the sighting of a large whale but that was not confirmed. 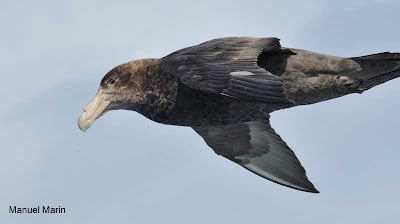 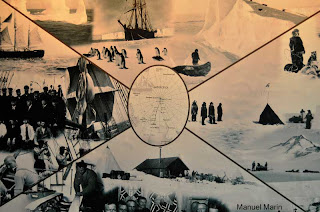 At various stages during the day we heard a lot about the history of Antarctica in all various kinds of languages and many an interested listener was astonished to learn how much history is connected with this uninhabited continent. In the evening we gather around the fireplace and enjoy the relaxing atmosphere on board, because by the end of the day there is nothing more stimulatingly soothing than two cups of coffee in friendly company. After all, it was a nice day in the not so dreaded Drake Passage. 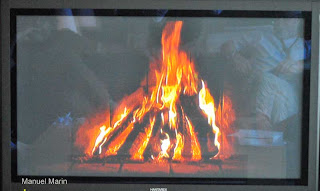 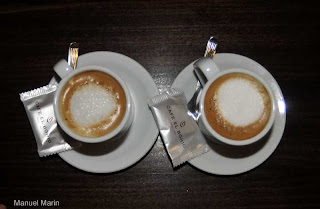