Christmas Eve on the Scotia Sea 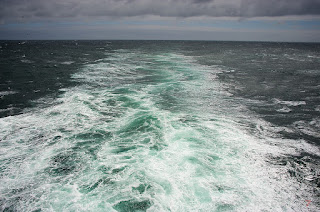 Christmas Eve, Scotia Sea, on passage between Malvinas/Falkland Islands and South Georgia, singing Christmas carols in different languages amongst fellow travelers from the four corners of the world. Ceremonial celebration on deck seven, presided by our captain, hotel manager and expedition leader and classical themes played by our two Chilean musicians. Safe and intimate atmosphere onboard whilst sailing the stormiest seas on earth. It’s hard to imagine a more dramatic setting for one of the holiest festivities of the Christian calendar. 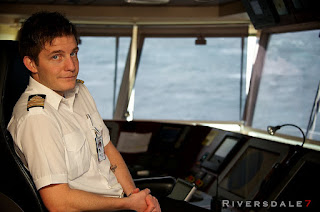 Lectures and briefings filled up the day although not everybody made it to the lecture halls. We have crossed the Polar Front and we are now officially in Antarctic waters.  And nobody but the weather set the rules. The ship has been rolling the whole day, maybe a little too much for those not yet used to southern high seas. But for those comfortable enough with the rhythmic gentle dance of the Fram, lectures on biodiversity, an icy cold convoy to Vostok base, explosive harpoons and old whaling station stories added knowledge into their Southern Ocean experience. 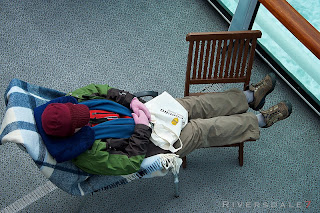 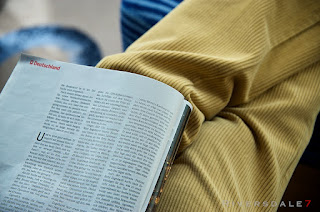 South Georgia is just below the horizon.  We can’t see it yet but we know that it is there, with its spectacular mountain ranges, lengthy glaciers and dramatic fjords, its huge colonies of Antarctic fur seals and King Penguins and its mythical remains related to some of the best Antarctic stories. Shackleton was there. And so were Cook, Weddell and Larsen. We are about to land at the Gateway to Antarctica, and with their exploits on mind enter into a world of legends. 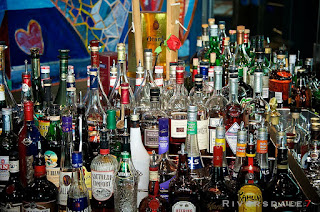 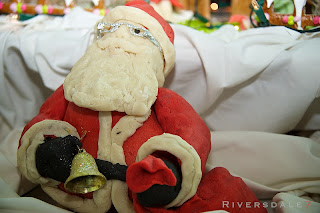 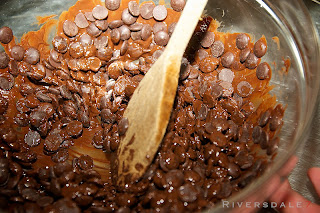