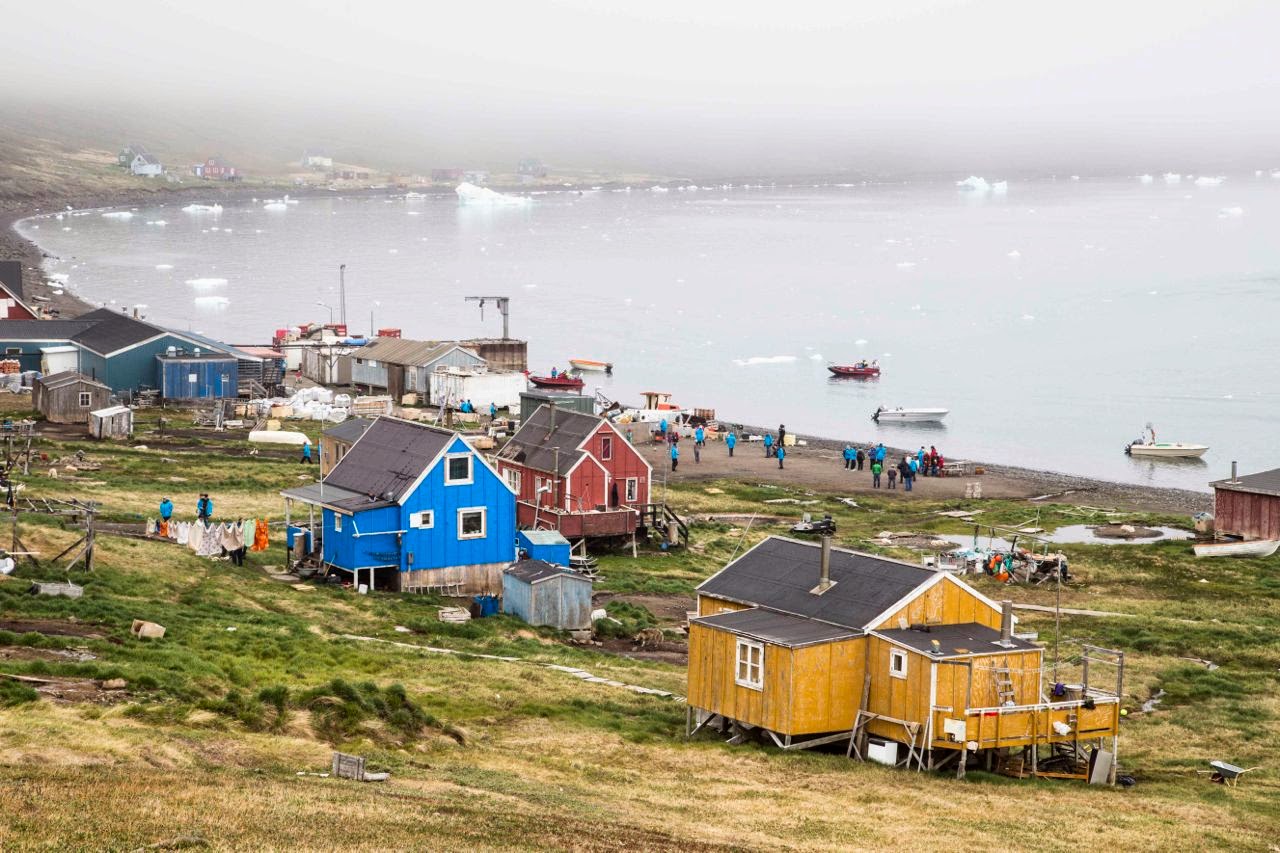 Illorsuit was the name of the little settlement north of Uummannaq we visited today. It means “many houses” in Greenlandic and it looks like it was named many years ago when a few houses gathered at one place would make up for many houses J 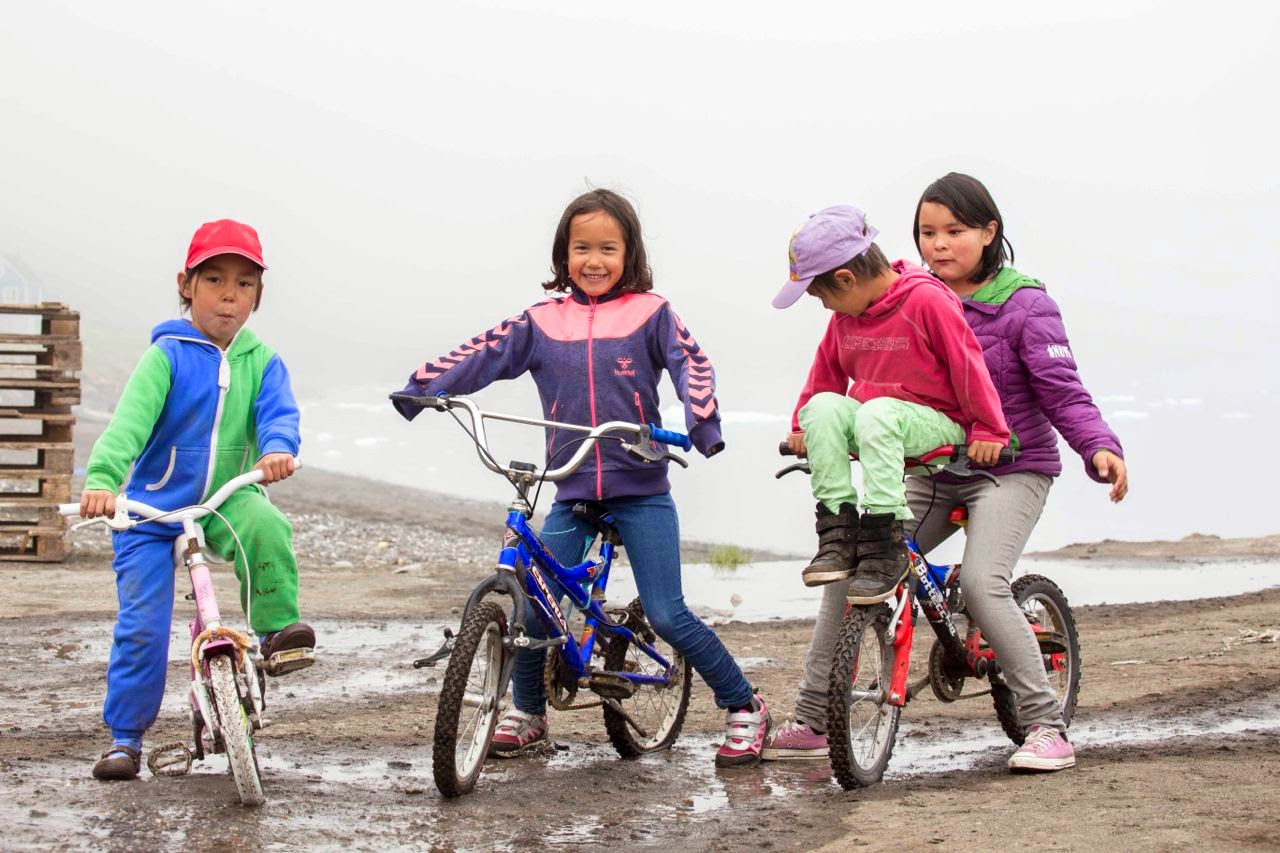 Illorsuit is stretched along a long sandy beach. A beach made of black volcanic rocks turned into sand. Like most settlements the people here lives from fishing mostly Halibut and hunting Narwhales and a few Muskoxen if one is so lucky to win the right in the lottery to shoot a Muskox. 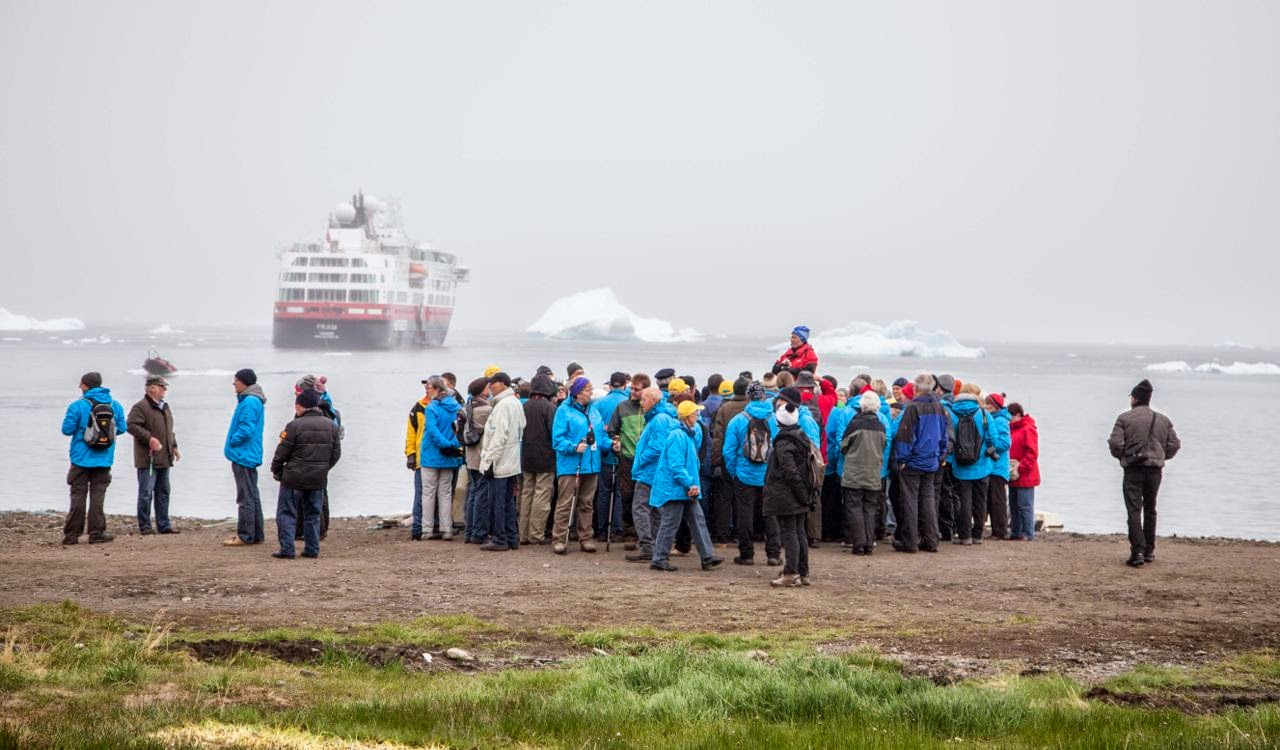 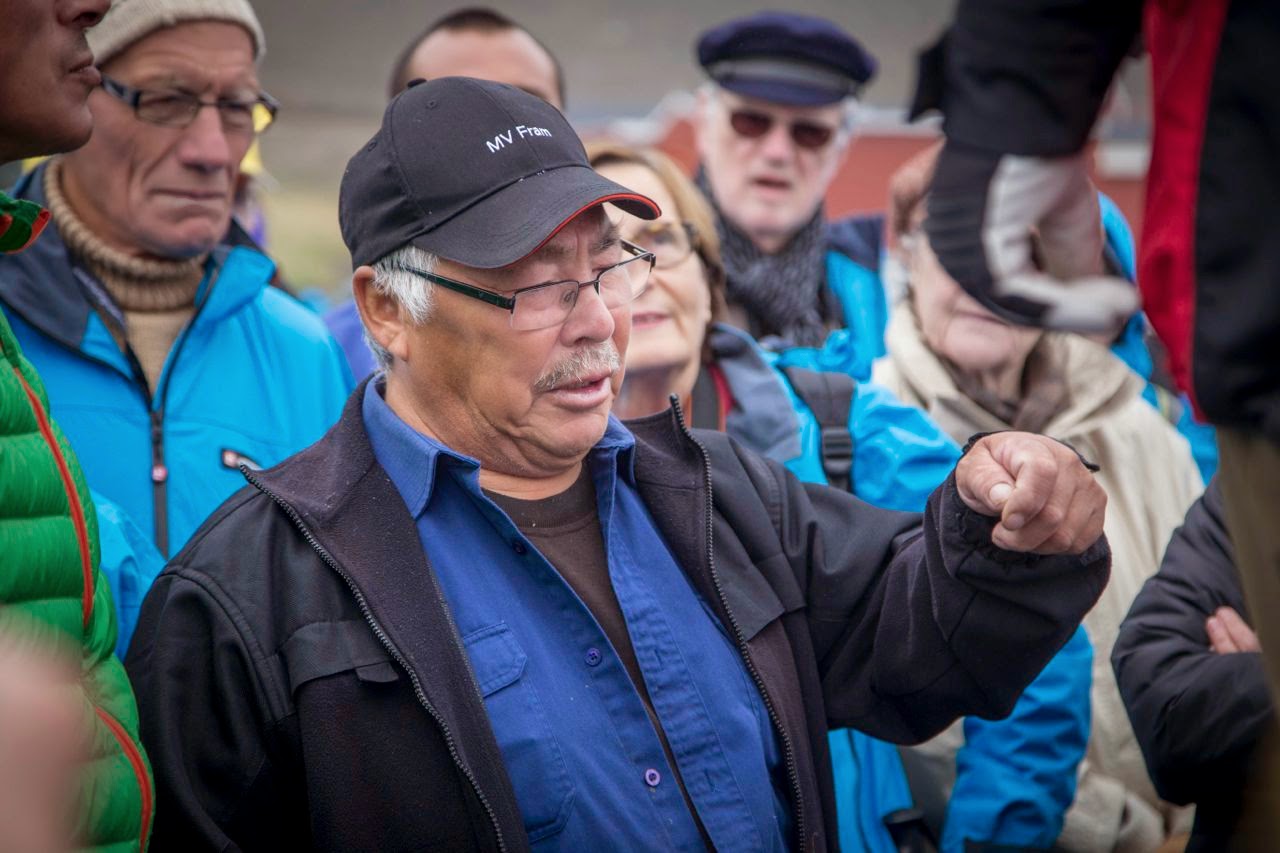 The people of Illorsuit were very friendly and the office of the municipality had opened its doors to us offering coffee and cakes and displaying and selling some handicrafts made by the people of Illorsuit during the winter and by the beach an old fisher and hunter told of how hunting was in the old days. 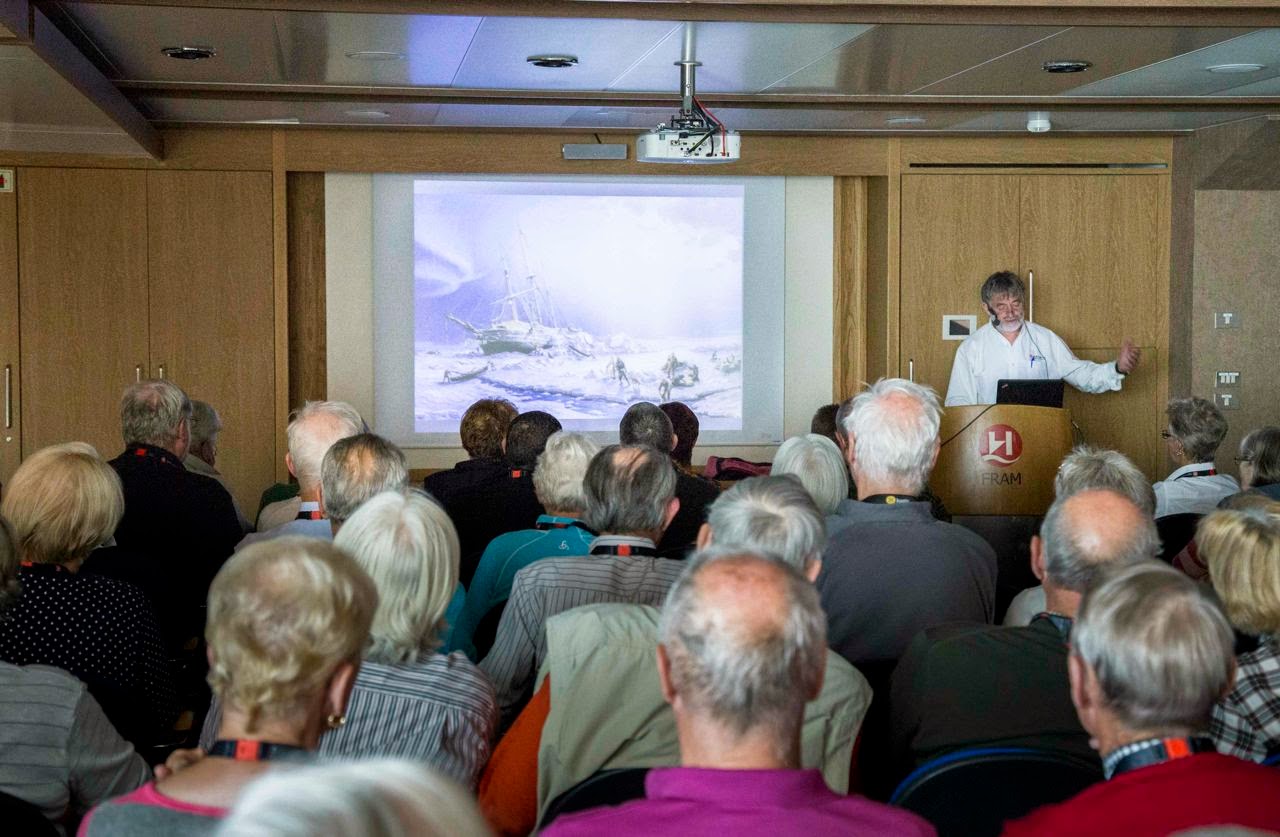 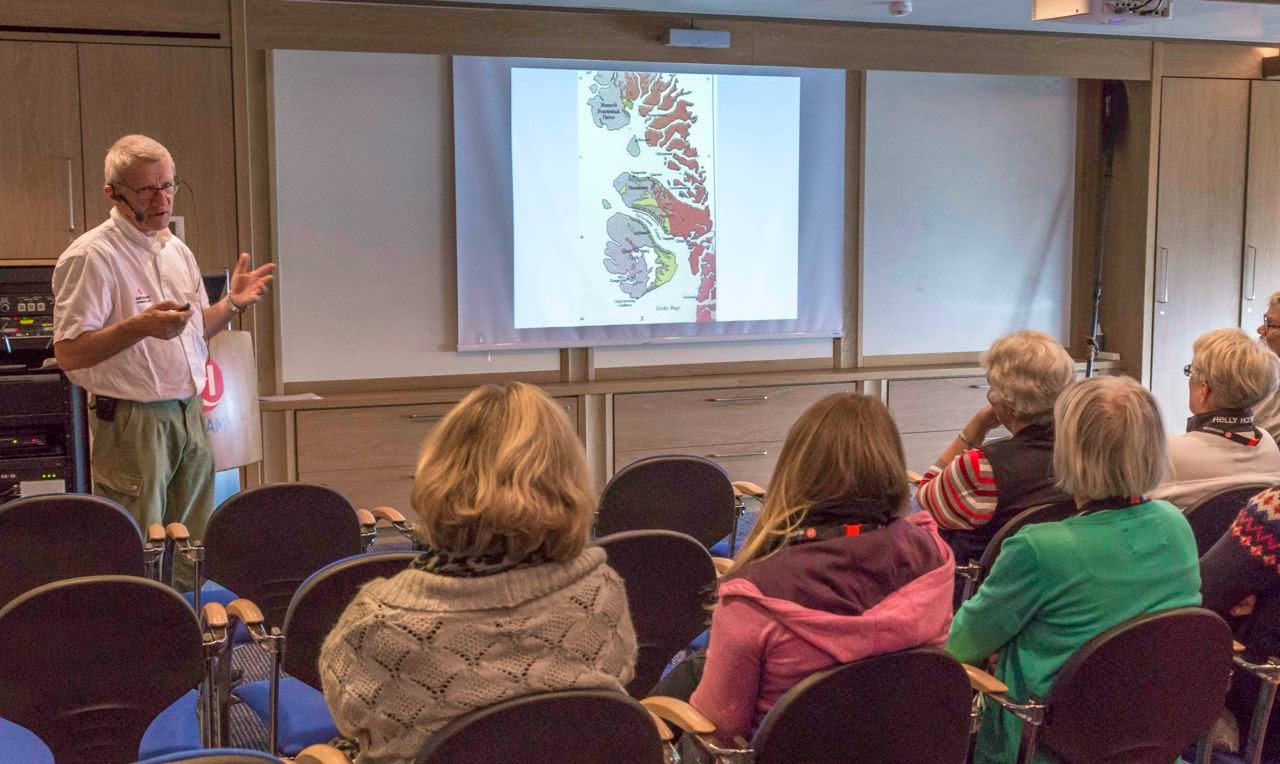 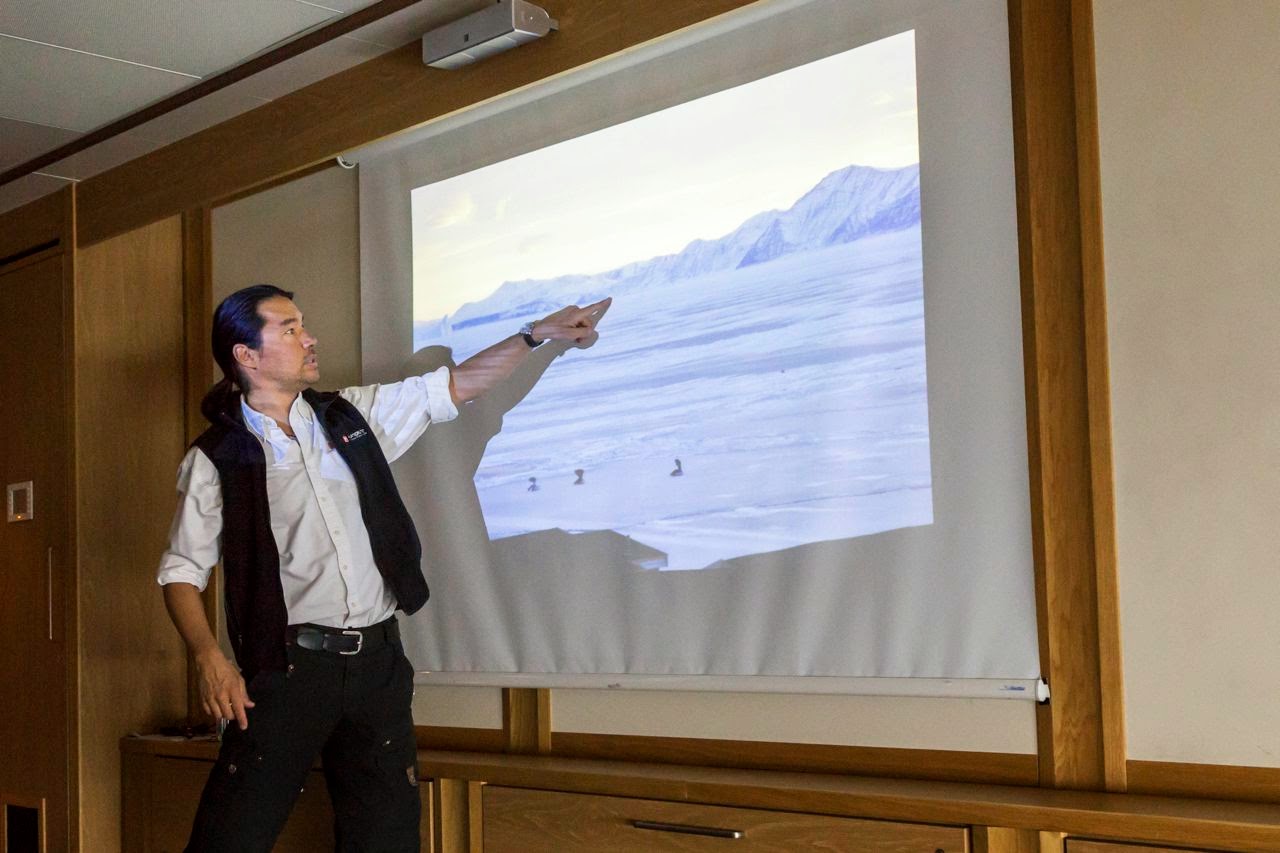 We left for Upernavik at lunch time and had an interesting afternoon onboard listening to the lectures from the Expedition Team giving their often very personal experiences of travelling and living in the Arctic.