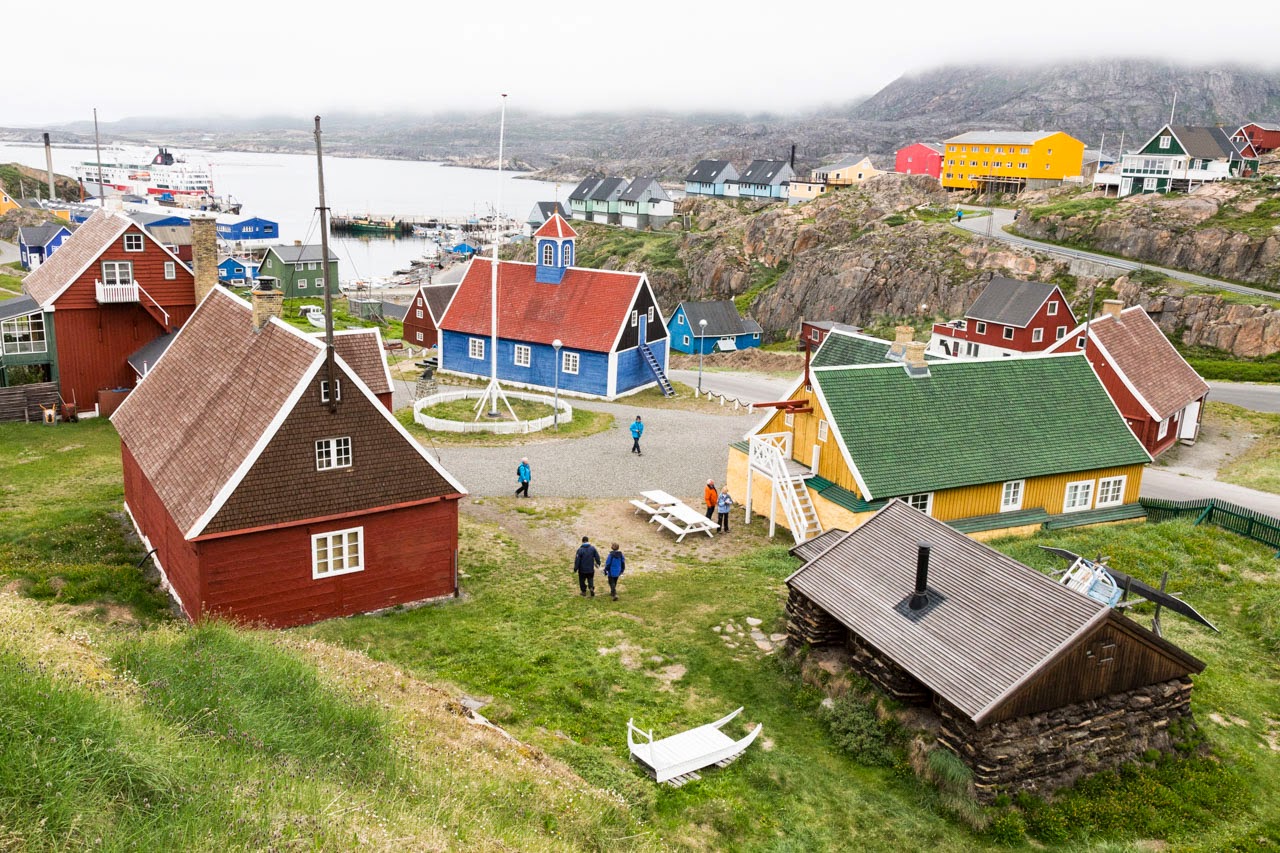 Sisimiut is the second largest town in Greenland. It is situated just above the Arctic Circle and is a great example of the mixture of traditional Greenlandic lifestyle and the modern ways of Greenland today. 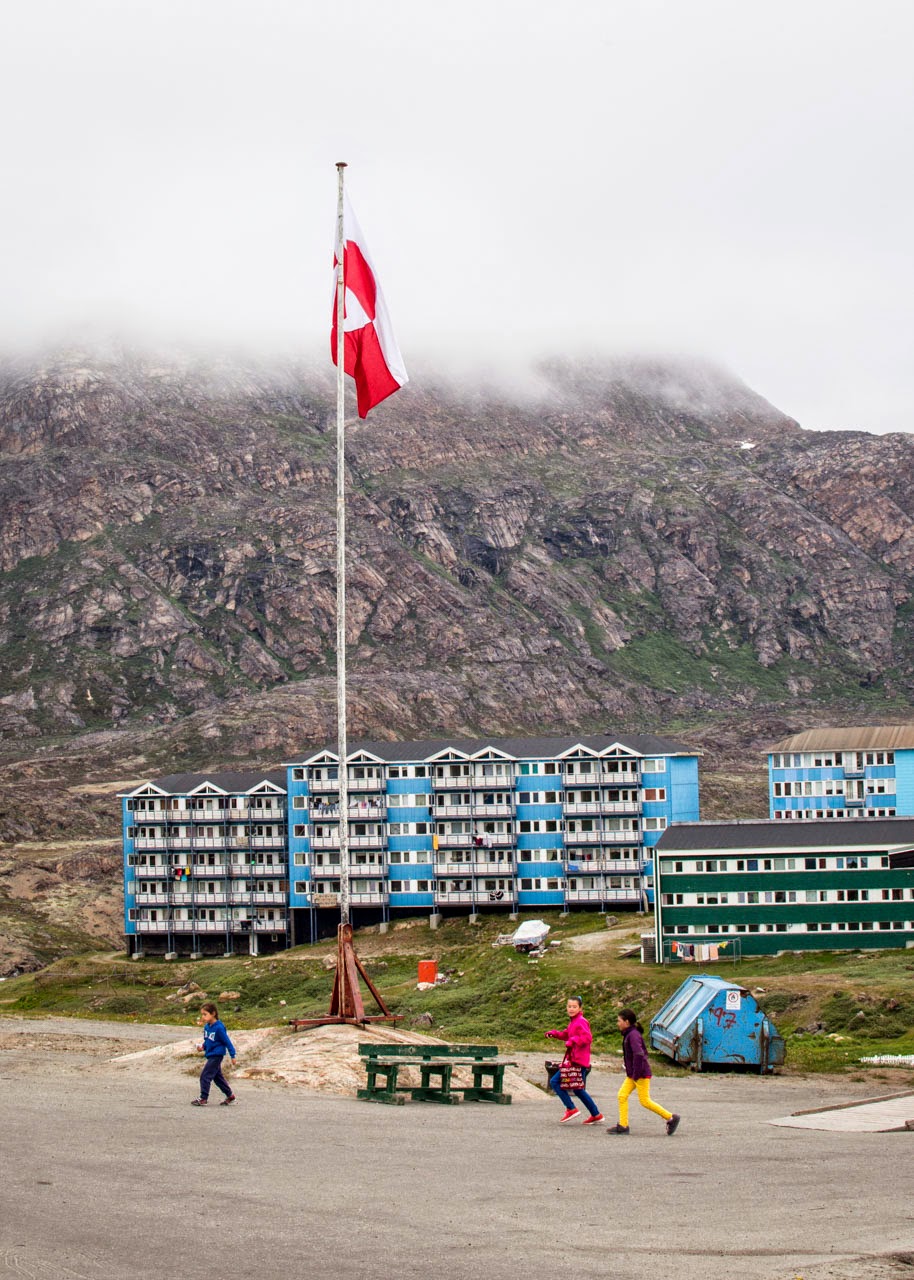 We have the very cute and picturesque wooden houses from the colonial days and then also the not (any longer, they used to be) so nice apartment blocks built in the 60’ties and 70’ties. 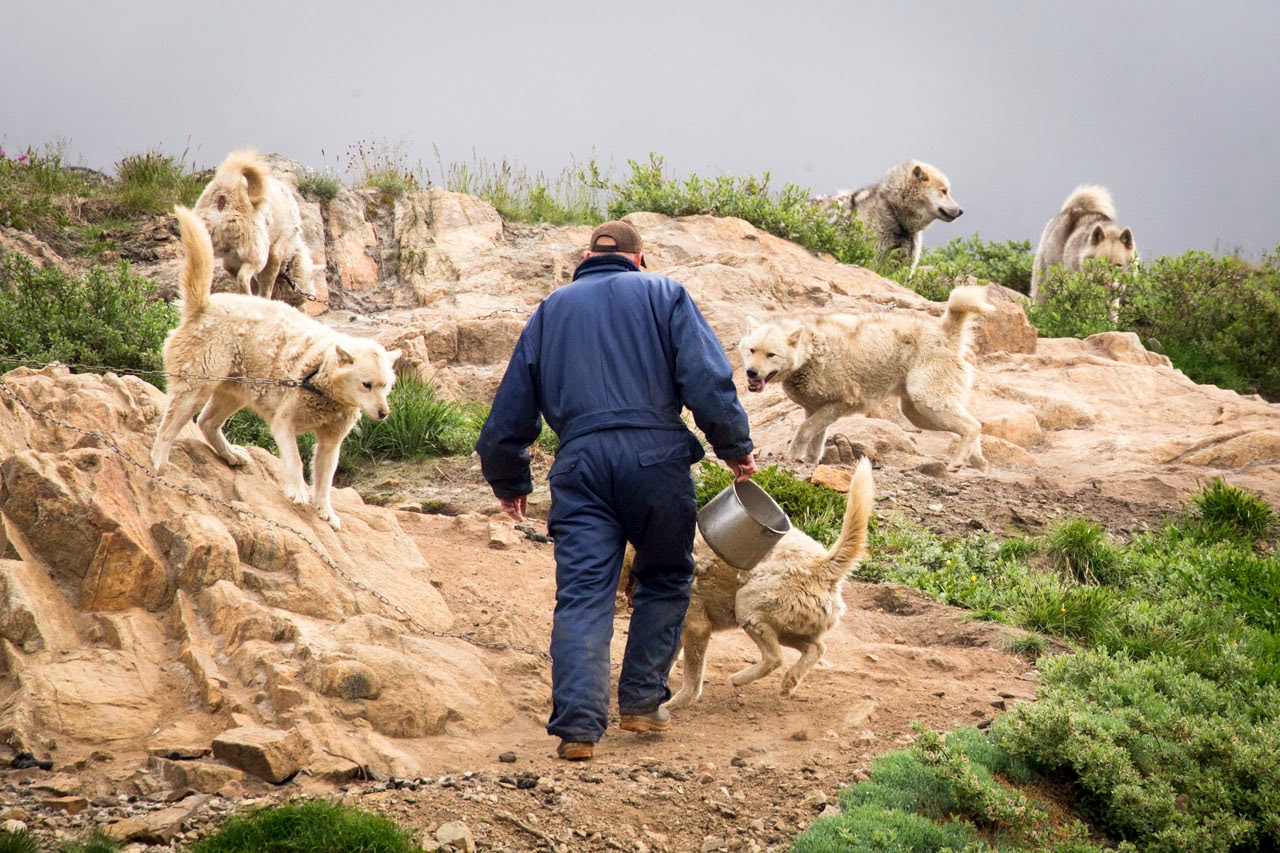 It is the southernmost town on the West coast where there are Greenlandic sledge dogs but in the wintertime the sledges are not as abundant as the skidoo - the hinterland of Sisimiut is famed in Greenland for its fantastic skidoo and skiing possibilities and Sisimiut is the host of the hardest cross-country ski race in the World, the 3 day race; the Arctic Circle Race. 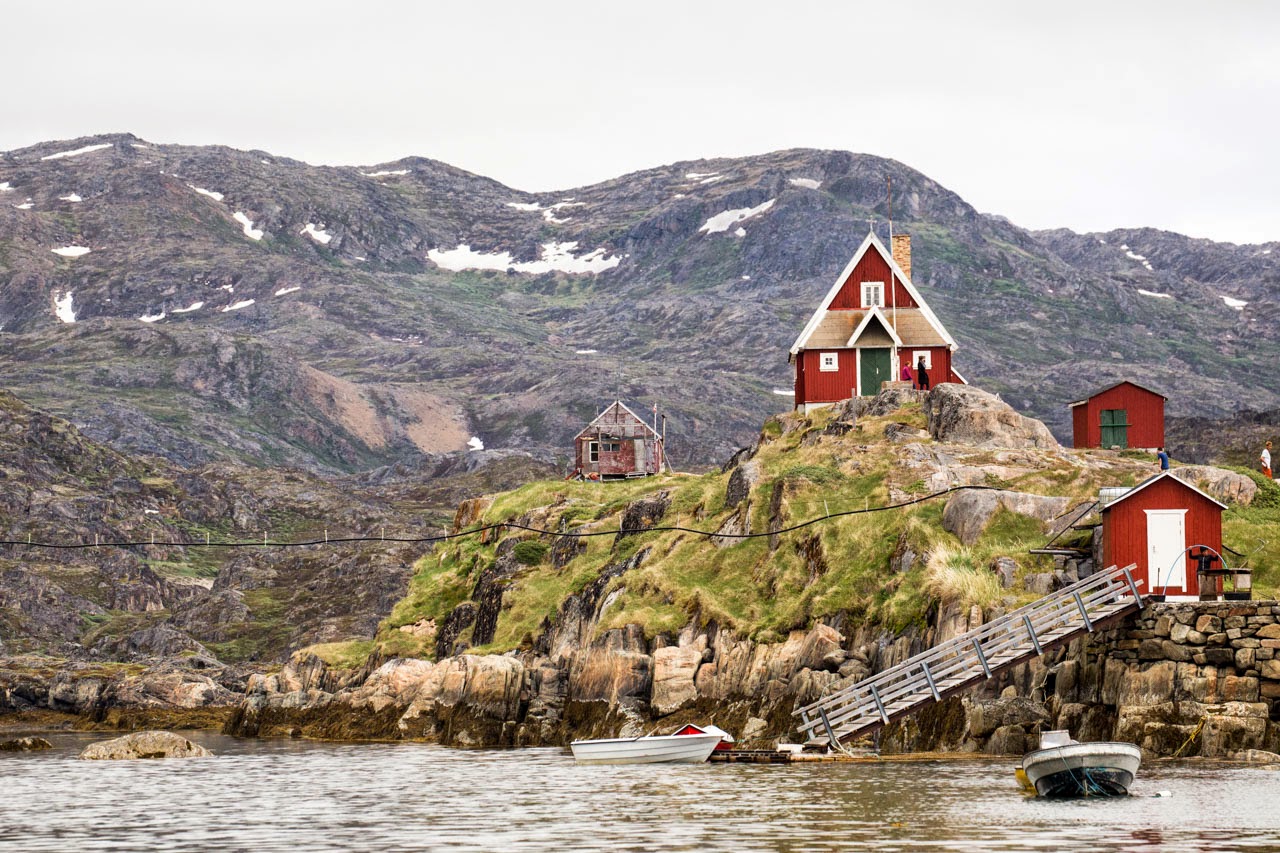 Some of us visited the abandoned settlement of Assaqutaq, a settlement abandoned in the early 70’ties, where several small settlements where closed and people moved to the nearest town. It was simply not economically possible to keep up the welfare system with proper health care and schools in so many smaller places. It was not an easy transition for many but most likely an inevitable step in the modernization of Greenland. 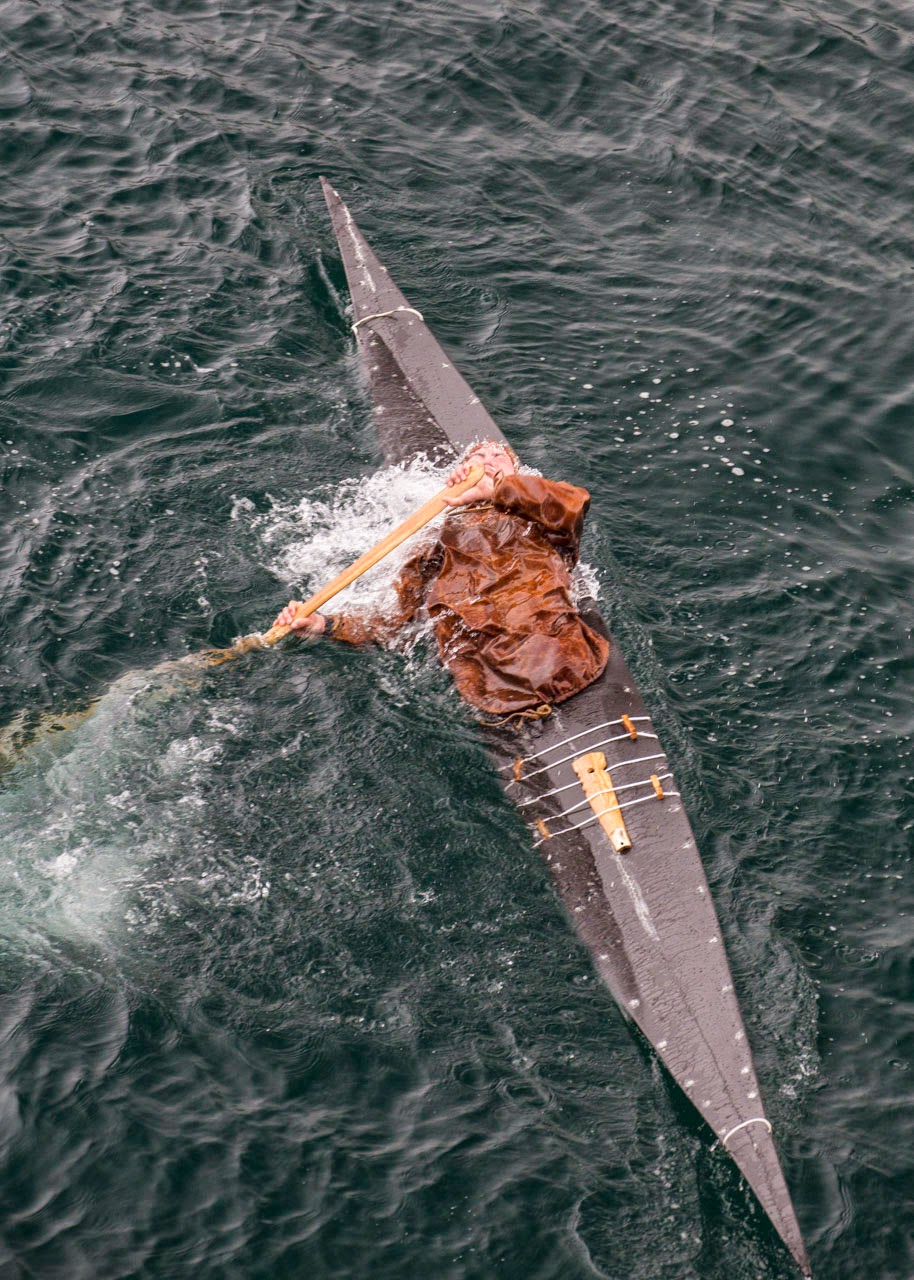 Before leaving Sisimiut a local kayaker came by and showed some of the amazing skills that are needed to survive as a kayaker in the cold Greenlandic waters.