Yesterday we passed by the Channel Islands of Alderney, Guernsey, Herm and Sark but due to storm-force wind conditions, we could not land in St. Peter Port, Guernsey. As a result though, our passengers had a taste of what expedition cruising is all about! 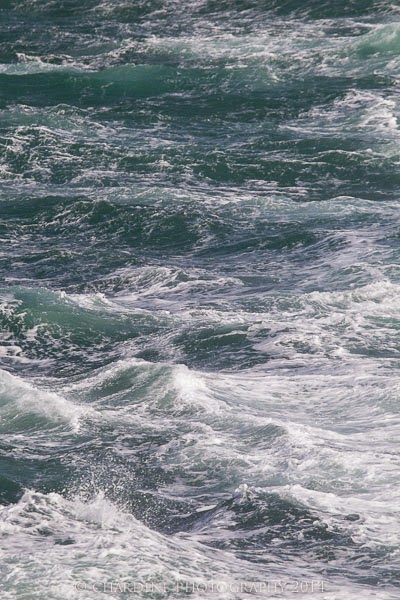 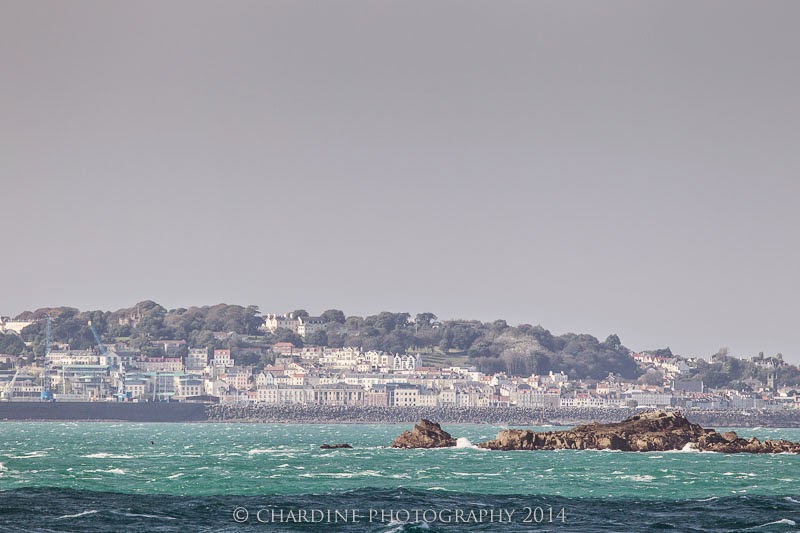 The winds continued overnight and made for a bumpy sleep.  Again, our passengers experienced “expedition cruising” at its best!

By early morning it was clear that either the winds had calmed down or we were in sheltered waters. This was a nice relief. The calmness in fact was a result of us entering the estuary that contains Brest, our next port of call.

Brest is the largest city in Brittany or en français- Bretagne. The name gives away a clue- Brittany was inhabited by Celts and then celtic Britons moved to this western outpost in France to escape the Anglo-Saxon hoards after the Romans left Britain (as did the Welsh and Cornish when they moved to their respective, current lands). So Brittany is a Celtic enclave in a Latin country.  The Brittany language shares similarities with the extinct Cornish language and the very much alive Welsh. It was interesting to see many street signs in Brest, written in French and the Brittany language. A sad program to quash the Celtic culture in Brittany was mounted by the French in former times, but it was totally unsuccessful in killing the language and culture. 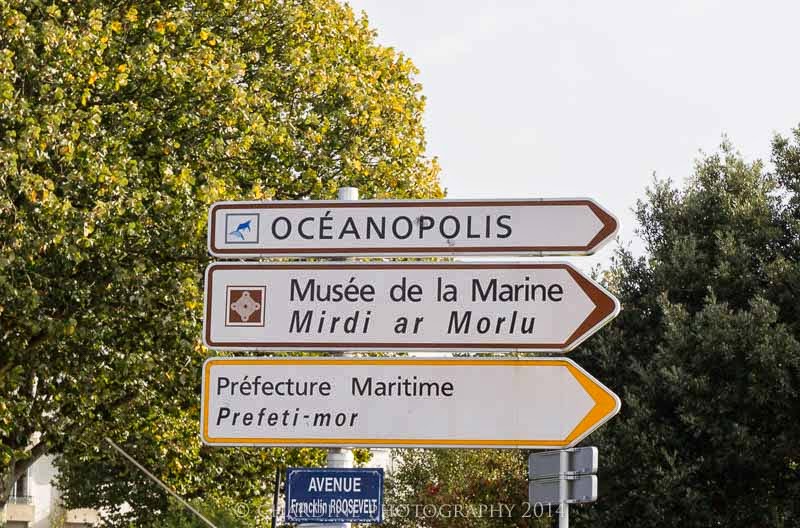 People have lived in Brittany and Brest for 1000s of years and the city is old- the Romans were there 2000 years ago. However, you would never know its age by looking at it. During the occupation in WWII, the Germans built an important submarine base there, which attracted the interests of the Allies, who eventually bombed the city to oblivion. Very few old buildings exist. One, the castle-like “Chateau” was too strong to be destroyed, although the Allies attempted it. 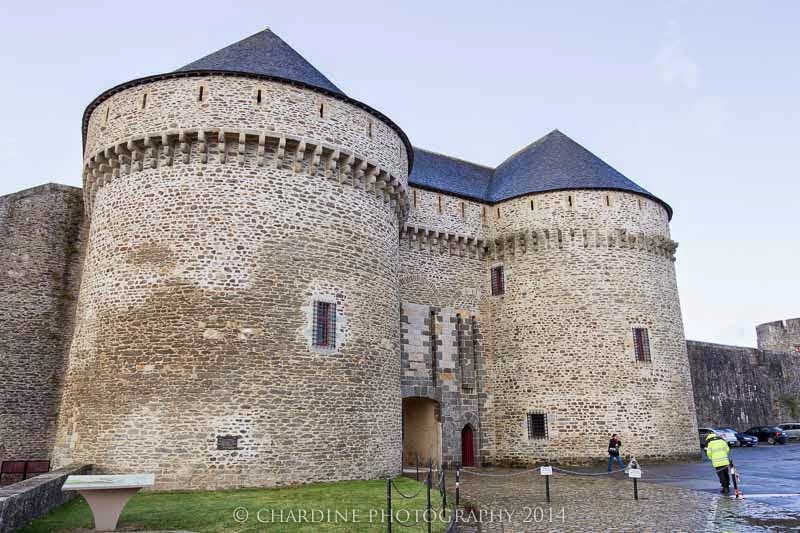 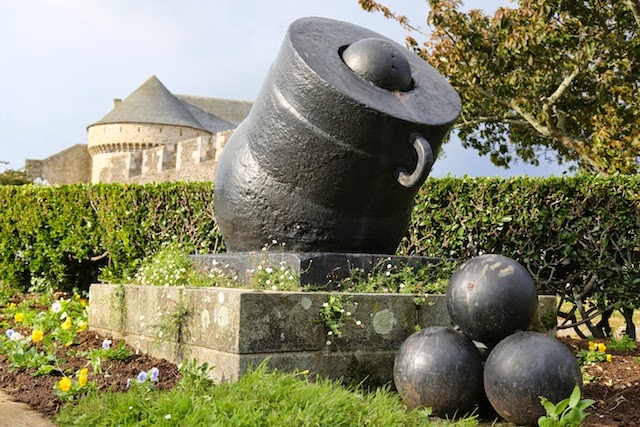 Two interesting excursions were offered today. Your faithful blogger was lucky enough to accompany the “Panoramic Tour of Brest and the Mythical Coast”.  Here are some images from the tour to give you a flavour of what we did and what we saw. 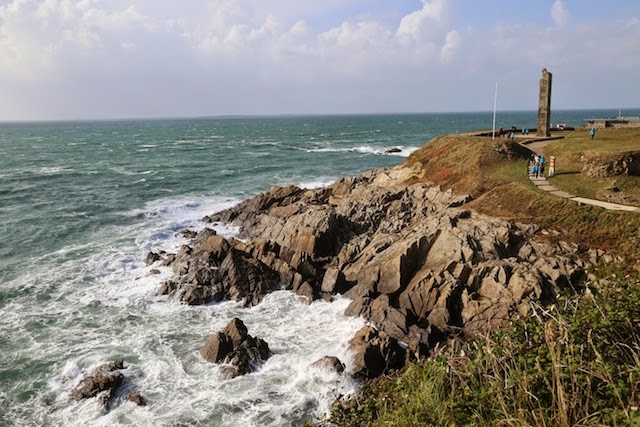