So today we found ourselves sailing down the River Elbe towards Hamburg, the largest city in Northern Germany and the second largest in the country as a whole, behind Berlin. As an indication of the size of the River Elbe, we started sailing down the river at 03:00am this morning and only reached Hamburg at 09:00am. 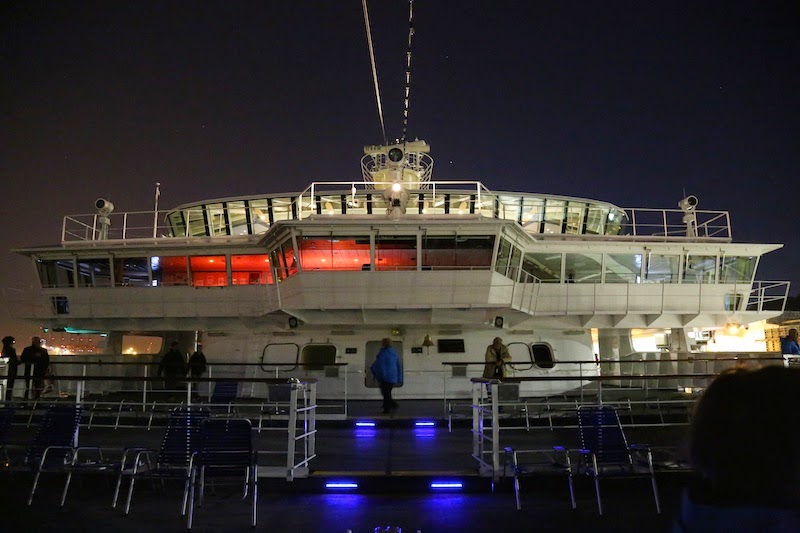 As we sailed we pasted some huge cargo ships, underlining the fact that Hamburg has the second largest port in Europe, next to Rotterdam.A mist hung over the shores of the river. 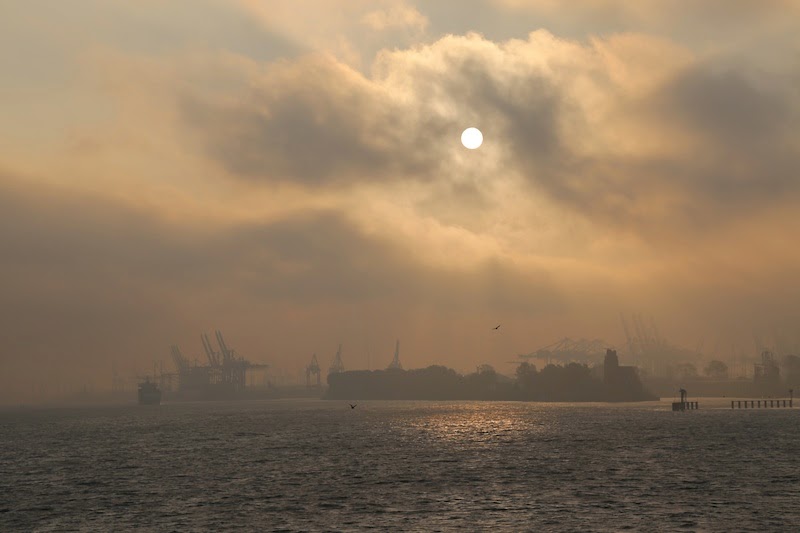 Hamburg is a good “segway” from Bergen, our last port of call, as they were both important Hanseatic Ports. In fact the official name of Hamburg is “Free and Hanseatic City of Hamburg”. The Hanseatic League was a cartel of merchants and the market towns from which they traded.  In a sense it might be considered an early form of free trade. Yesterday was a holiday in Germany and today many people we out and about in the bustling centre of the city. Whether on foot or on a bus tour the splendour of this city shone. This is remarkable since it was almost completely destroyed in WWII. 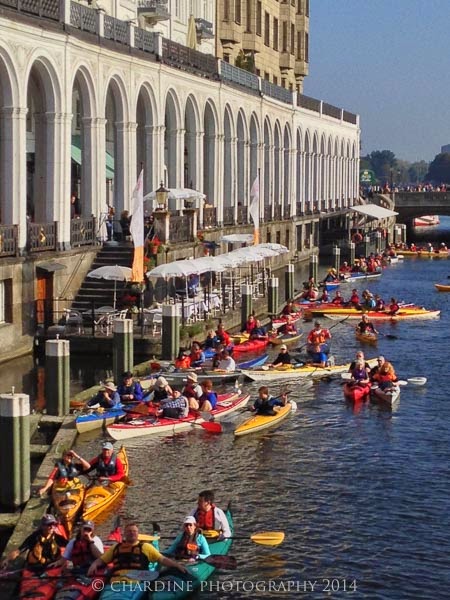 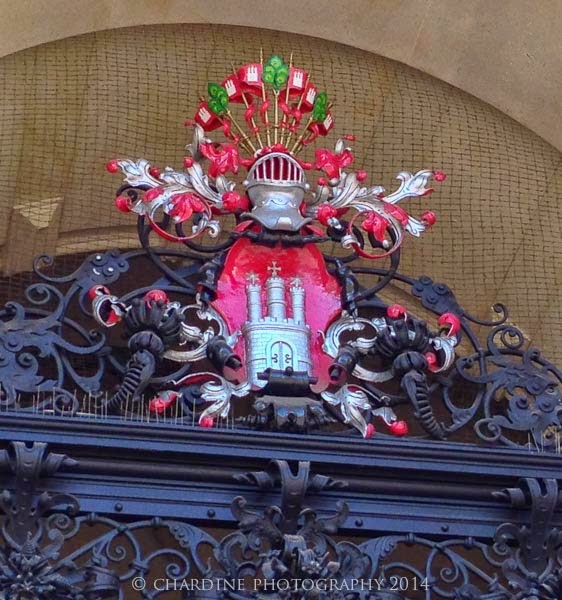 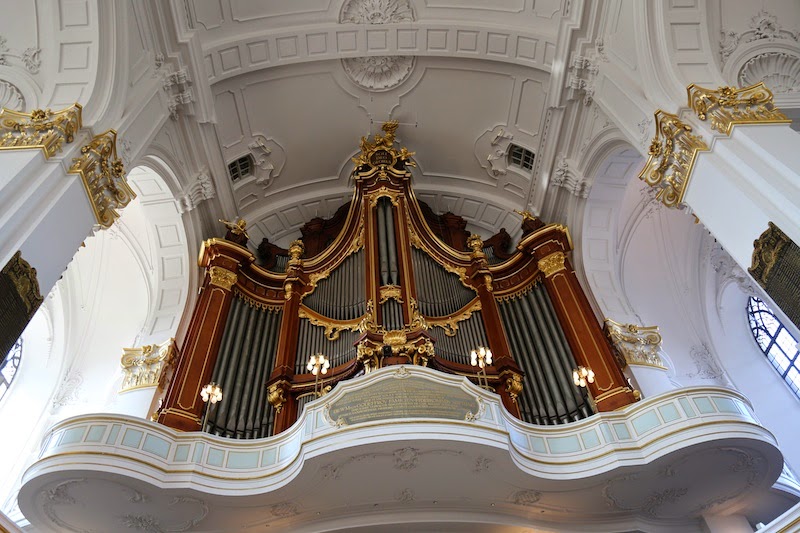 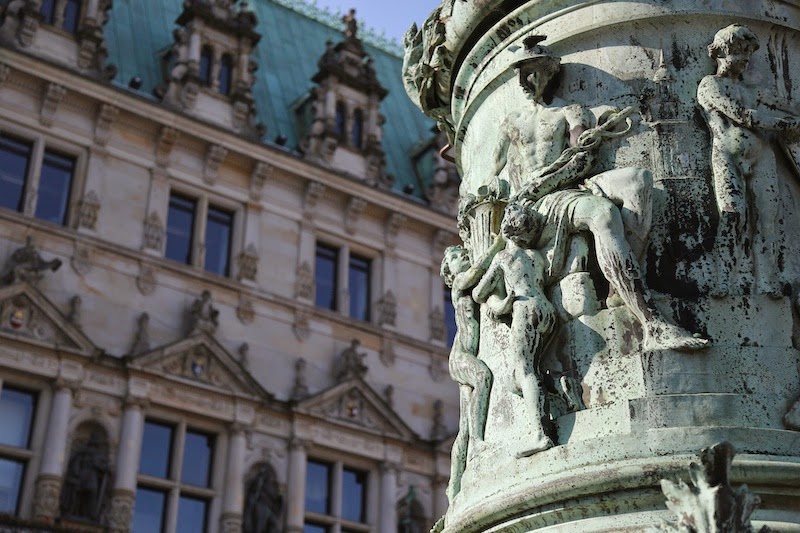 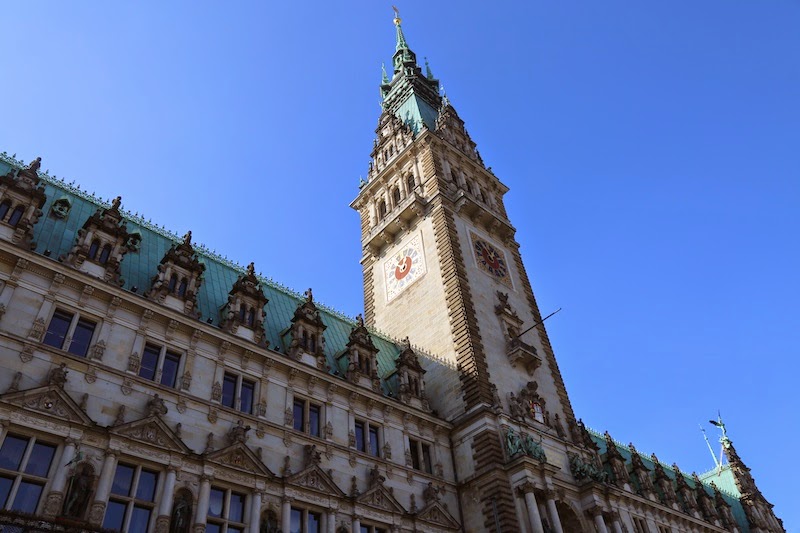