Helgoland- a little German rock in a big sea

We had a real treat today. We visited a small German island called Helgoland. For many of us, this was the first visit to these two little islands. First visits are always an extra-special treat! Helgoland is in the German Bight, an area of water in the North Sea, with Denmark to the east and Germany to the south. It consists of two islands, one fairly high and made of red sandstone, and the other low-lying and made of sand dunes. A few thousand years ago the islands were part of a much larger island, but erosion and sea-level rise have reduced the landmass to the current small size. And they are very precious to Germany being their only truly offshore marine island. The geology of the area is interesting. The red sandstone would normally be below sea-level but it is underlain with salt. Sea water intrusions into the salt layer led to its expansion which caused the sandstone above to uplift above sea-level. 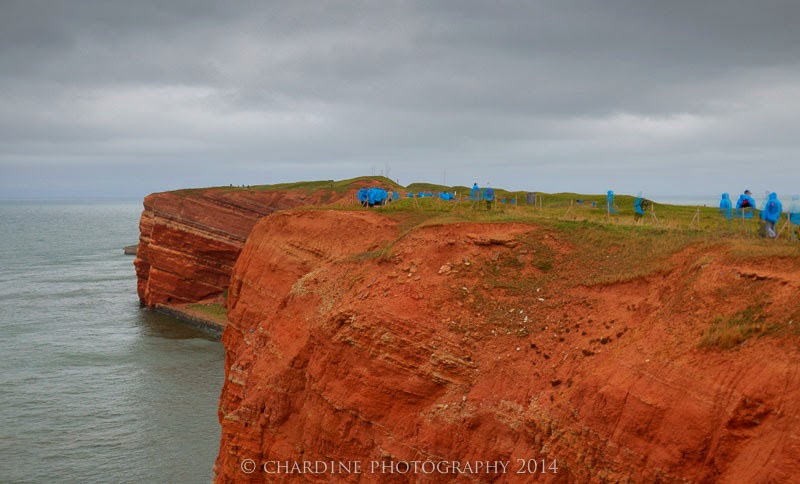 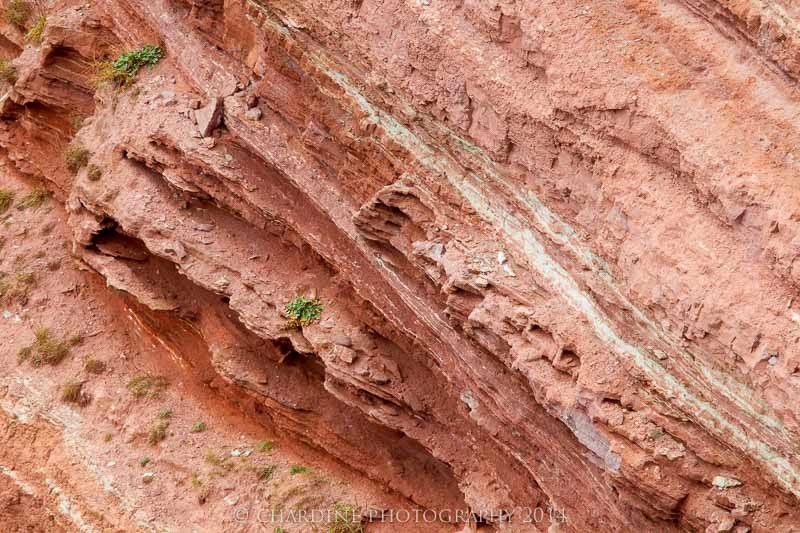 The main island is clearly a place where tourists visit, there being many shops and restaurants along the small streets. Helgoland is a tax-free zone, so items that are usually taxed heavily, like alcohol, are a lot cheaper. Helgolanders are obviously very proud of their gardens! 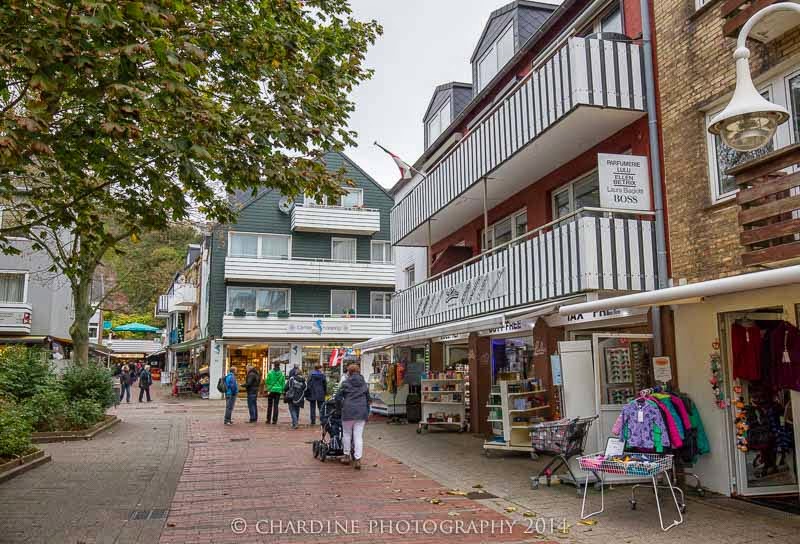 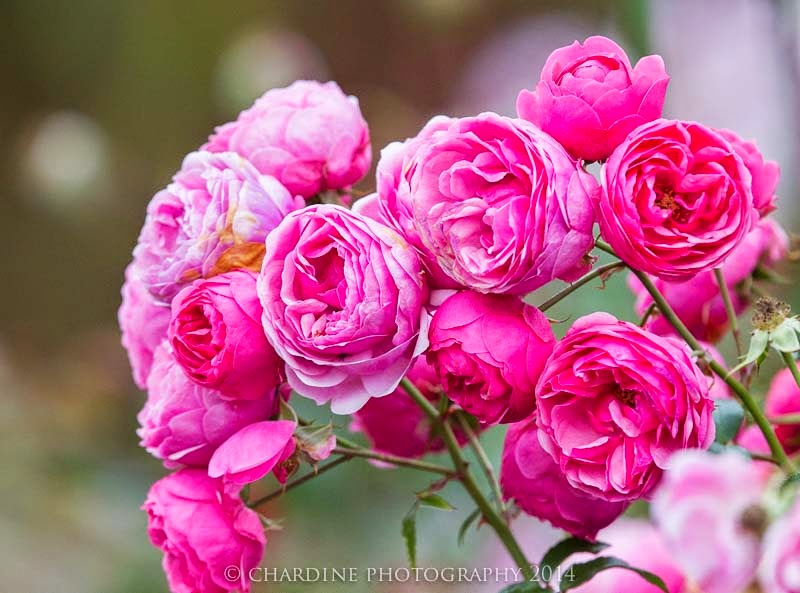 The architecture is modern because the island was virtually destroyed in WWII. The island is very well-known to birders for being a hotspot for rarities. As birds migrate north for the summer and south for the winter, many take a rest on Helgoland, and some take refuge there if they are blown off course.

While we were there, a species of warbler from Siberia was seen. During our hike over the top of the island, we saw many Northern Wheatears, which were clearly on migration south. 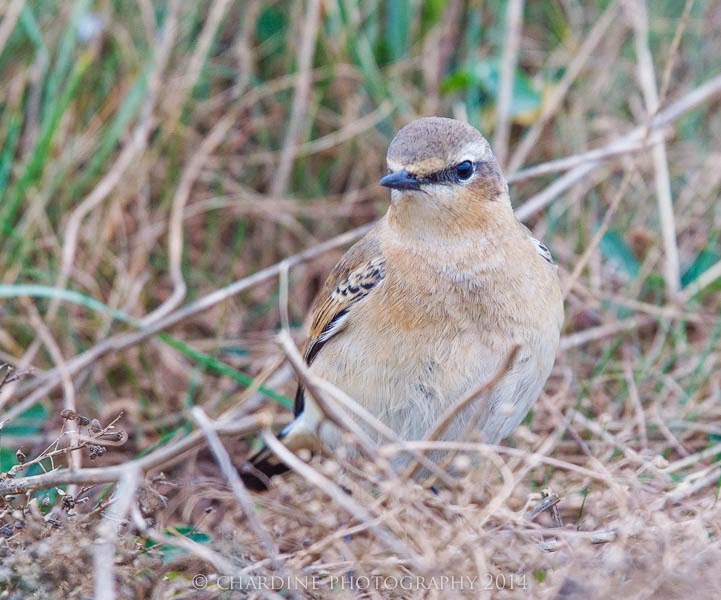 Around lunchtime we all came back to the Fram and continued our voyage, this time to Amsterdam, where we will be tomorrow. Along the way we sailed by several marine windfarms supplying power to Germany. 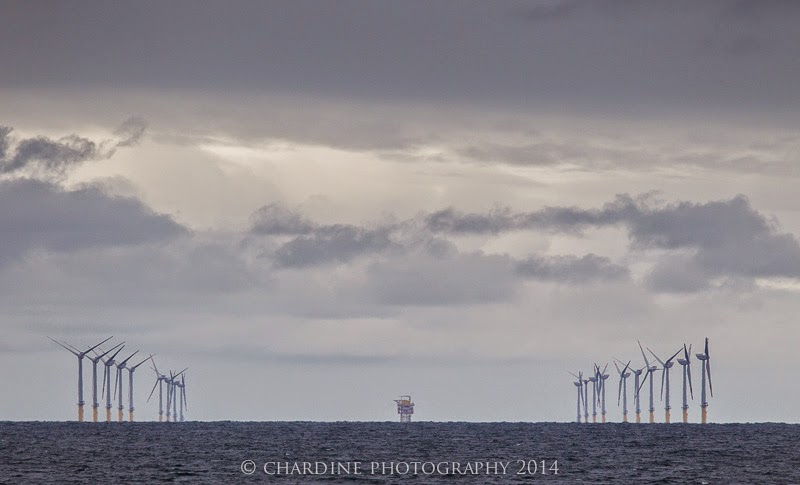 And on the way we picked up some stowaways in the form of about a dozen Barn Swallows. They will likely hitch a free ride all the way to Amsterdam!