You may not think the two words in title of this blog go together, but in the case of Fram, on this day, they do. Read on to find out why.

Fram arrived in Bergen on 29 Sep but did not take on any passengers. Instead she lay alongside while routine repairs were made to the ship, in preparation for the upcoming Antarctic season. On the first day of our trip south to Hamburg, we found ourselves in Bergen- a beautiful city on the west coast of Norway. As the Fram sails with passengers almost everyday of the year, the opportunities for repair are few and far between. 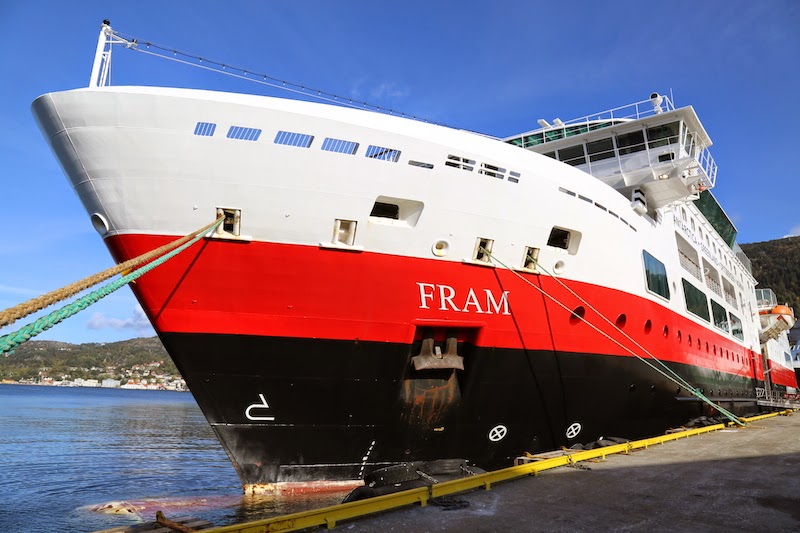 Now that all the work is finished and the Fram is ship-shape, we were able to accept passengers (and their luggage!) for our short cruise from Bergen to Hamburg, Germany. 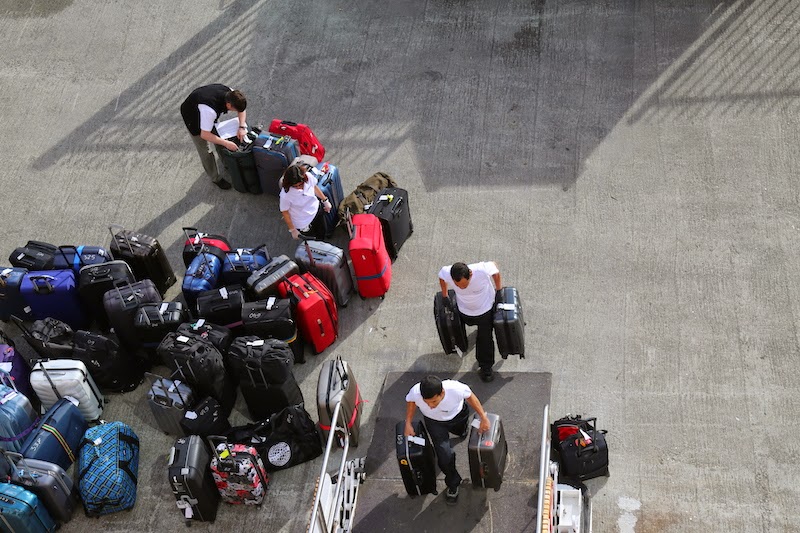 Bergen is a beautiful city, and although known for its rainy climate, today it was beautifully sunny as passengers boarded the Fram and settled in to their new home for the next days. Many of us had a chance to explore Bergen before boarding. A highlight for many was the famous UNESCO World Heritiage Site called the Bryggen and also the funicular railway, which takes you up one of the mountains behind the city. 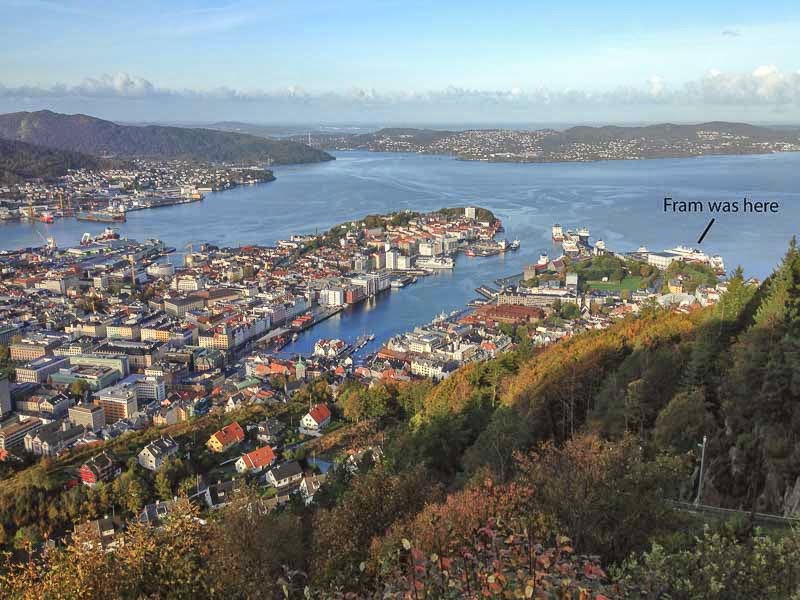 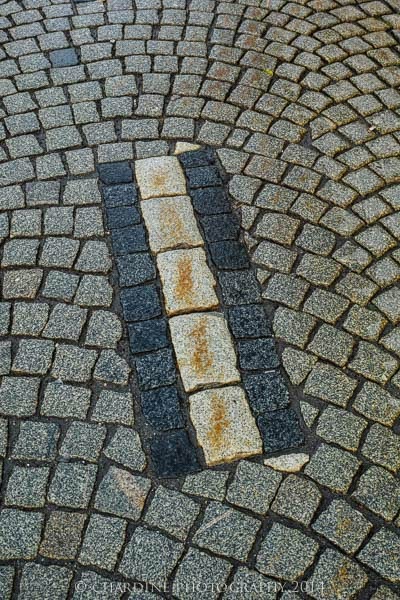 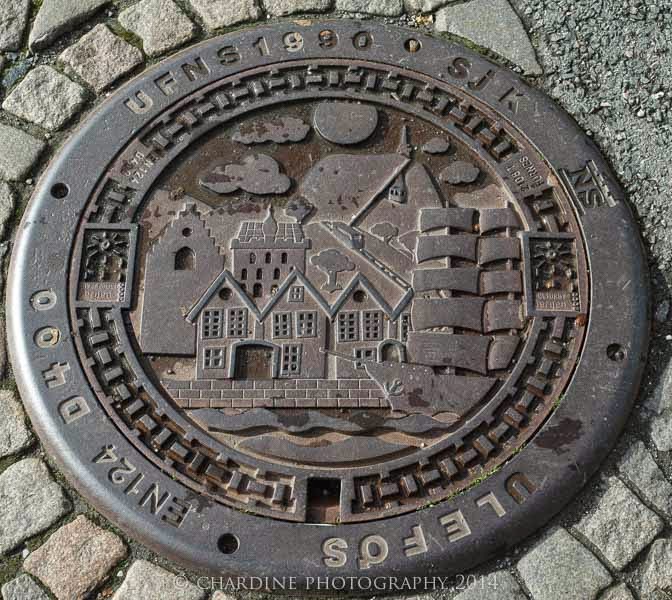 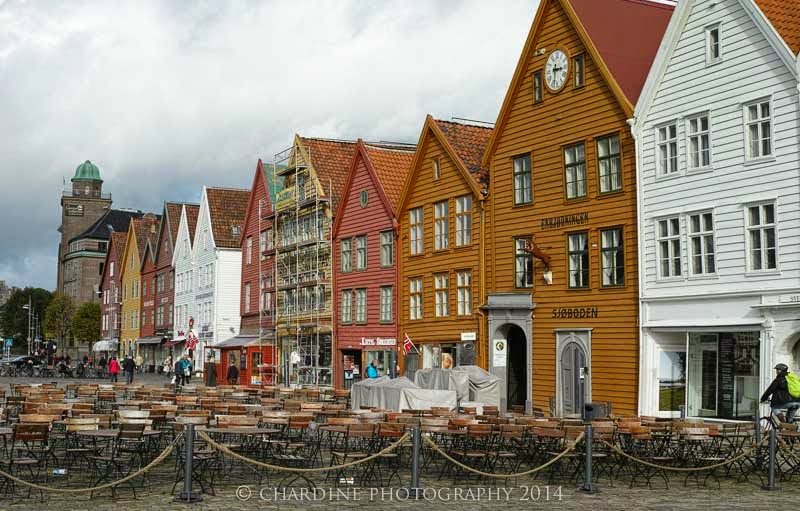 In the late afternoon we sailed away from the pier at Bergen and headed for the North Sea and Hamburg. The theme of this shorter cruise to Germany, is whisky, and by the spelling of this word (no “e” before the “y”) you may already know that we mean Scotch whisky. Since 2013, two casks of single malt whisky have been traveling with the Fram all over the world from north to south. The casks have crossed the equator and the Arctic and Antarctic circles several times, and sea conditions have varied from calm to ferocious. The whisky was bottled on board (see a previous Fram blog post for that) and now will be tasted and sold. Tonight, was the time for three other single malt whiskies to be tasted with the proceedings directed by our very own whisky expert Bernie McGee.  The Fram whiskies will be tasted tomorrow. 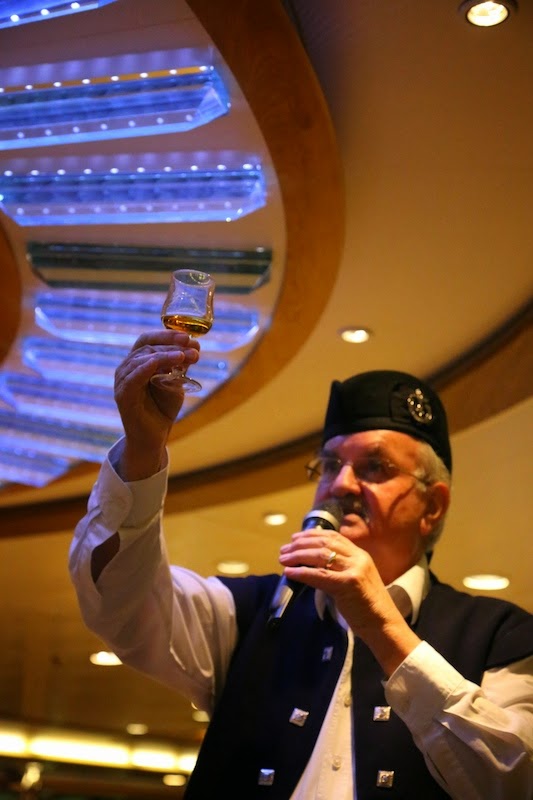