Our cruise has reached the finale of the Fram Symphony, composed by Nature and conducted by our captain. The score has been building to a crescendo for the past two days as we approached Antarctica. Yes, technically we were in Antarctica when we crossed the Antarctic Convergence, sailing southeast to South Georgia, but not until today did we cast our eyes on the beautiful land of Antarctica itself. As we sailed by King George Island in the South Shetland Islands, we could really see what the fuss was all about- mountain peaks covered in marshmallow ice, icebergs of all sorts in the water, with penguins swimming by and seabirds following the ship.

Our goal today was to reach Half Moon Island, a small island nestled between Livingston and Greenwich Islands, in the appropriately named Half Moon Bay.  We did so in the early afternoon and proceeded to have an extremely memorable landing there. Through the afternoon the skies around the island were ominous and grey but for us, a hole in the cloud allowed the sun to shine from beginning to end. The wind blew and it was cold but all this did was remind us where we were. Our own patch of sunlight played on the mountains of Livingston Island, which formed the best backdrop you could imagine to the breeding birds and seals on Half Moon. 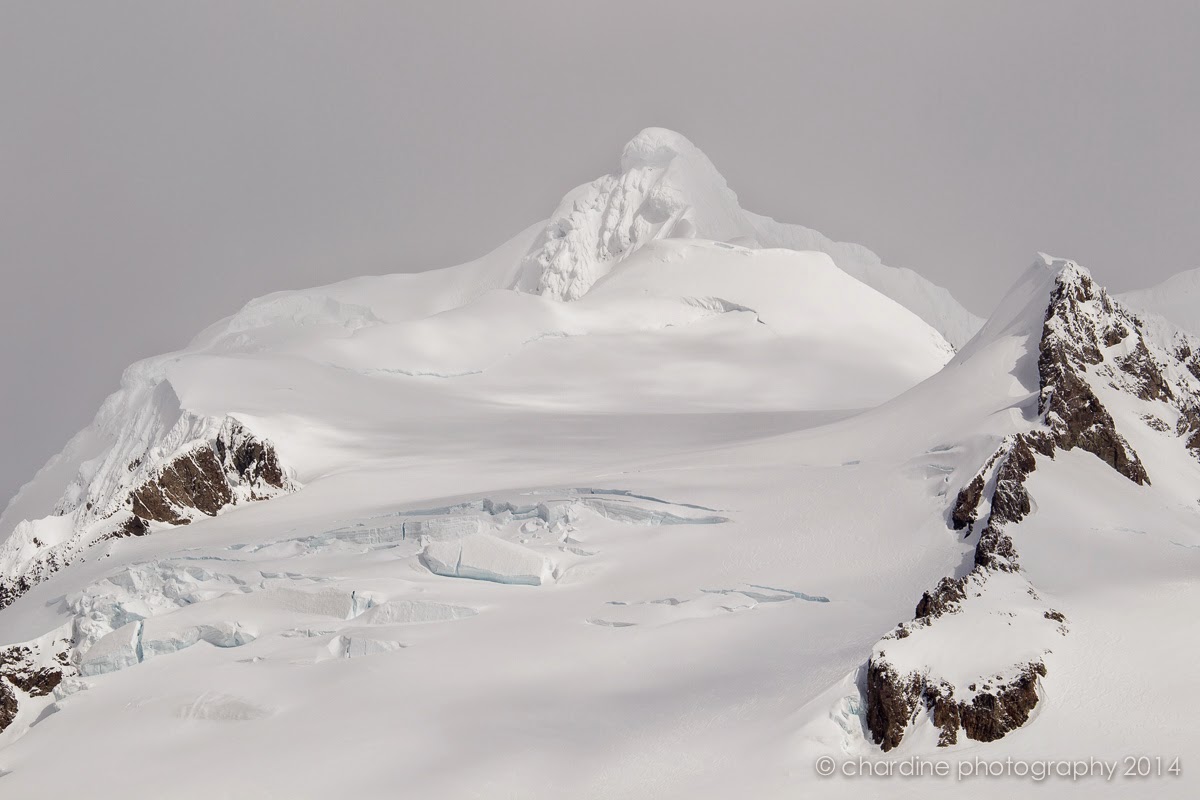 The wildlife highlights were of course the Chinstrap Penguins, at this stage still sitting on snow and waiting for the time they have solid rock below their feet and they can commence breeding. We were also lucky enough to see Mr. or Mrs. Macaroni Penguin, which has been coming to Half Moon for several years, but to our knowledge has never found a mate. Lolling on the ice in several places were Weddell Seals. 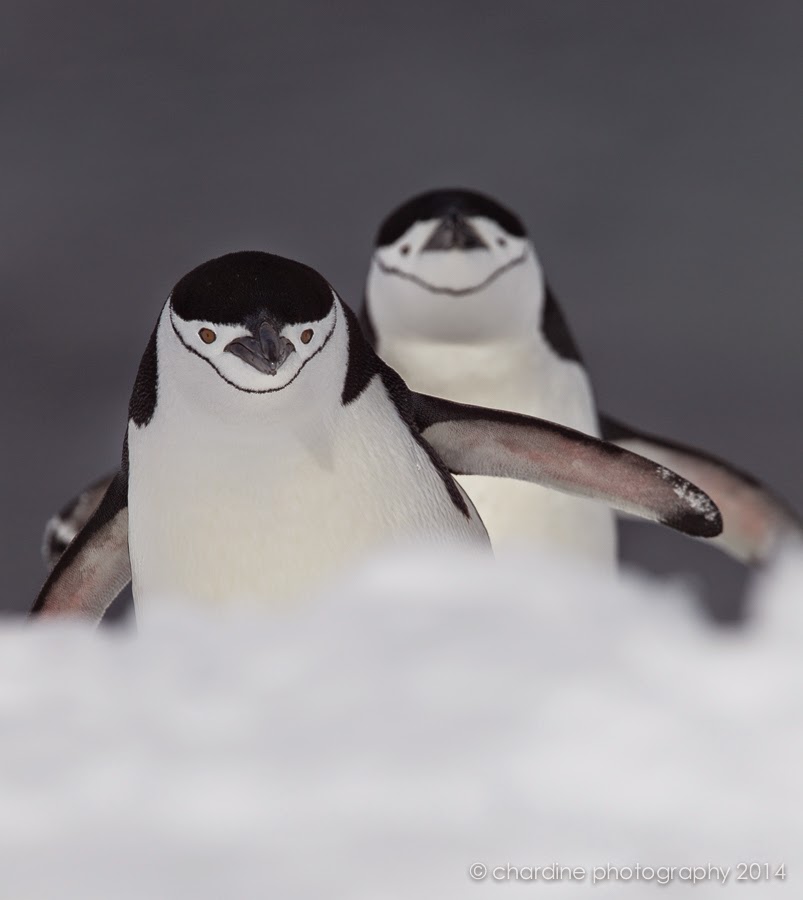 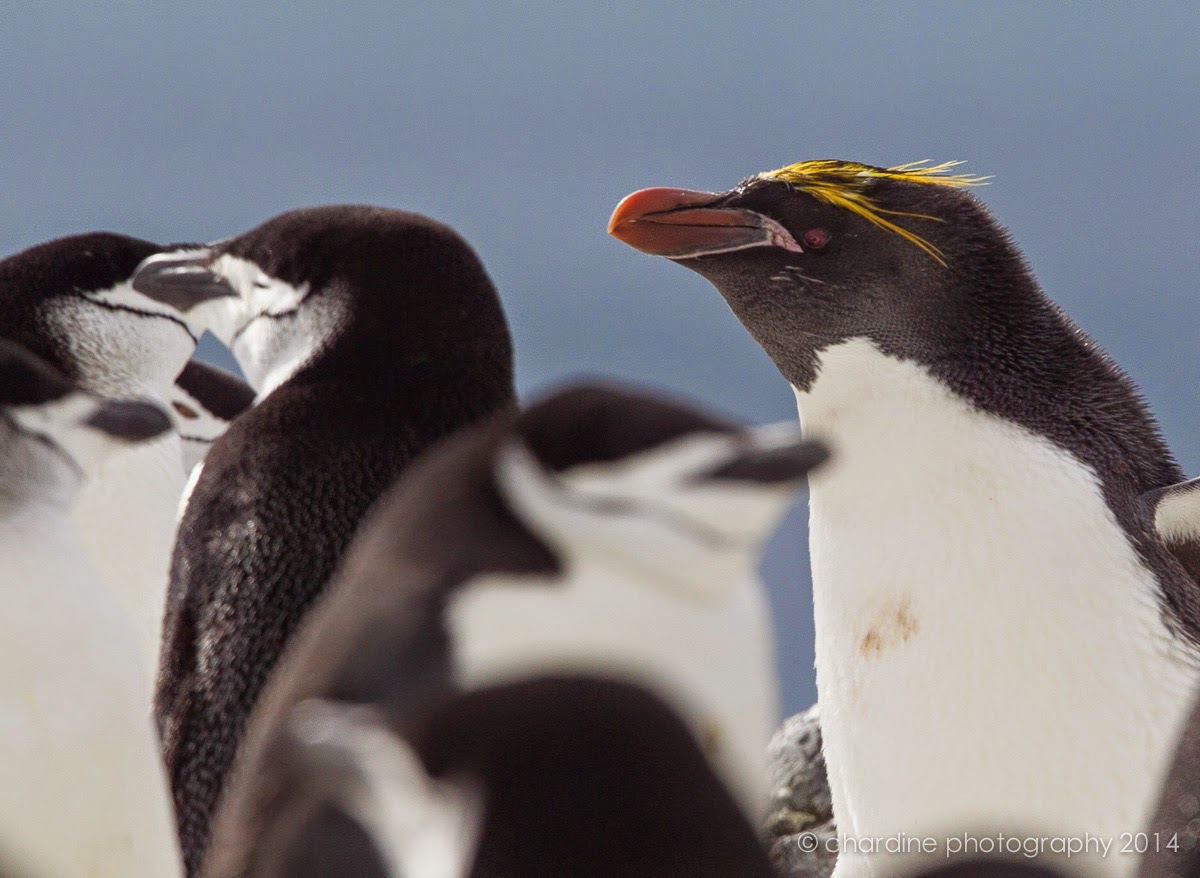 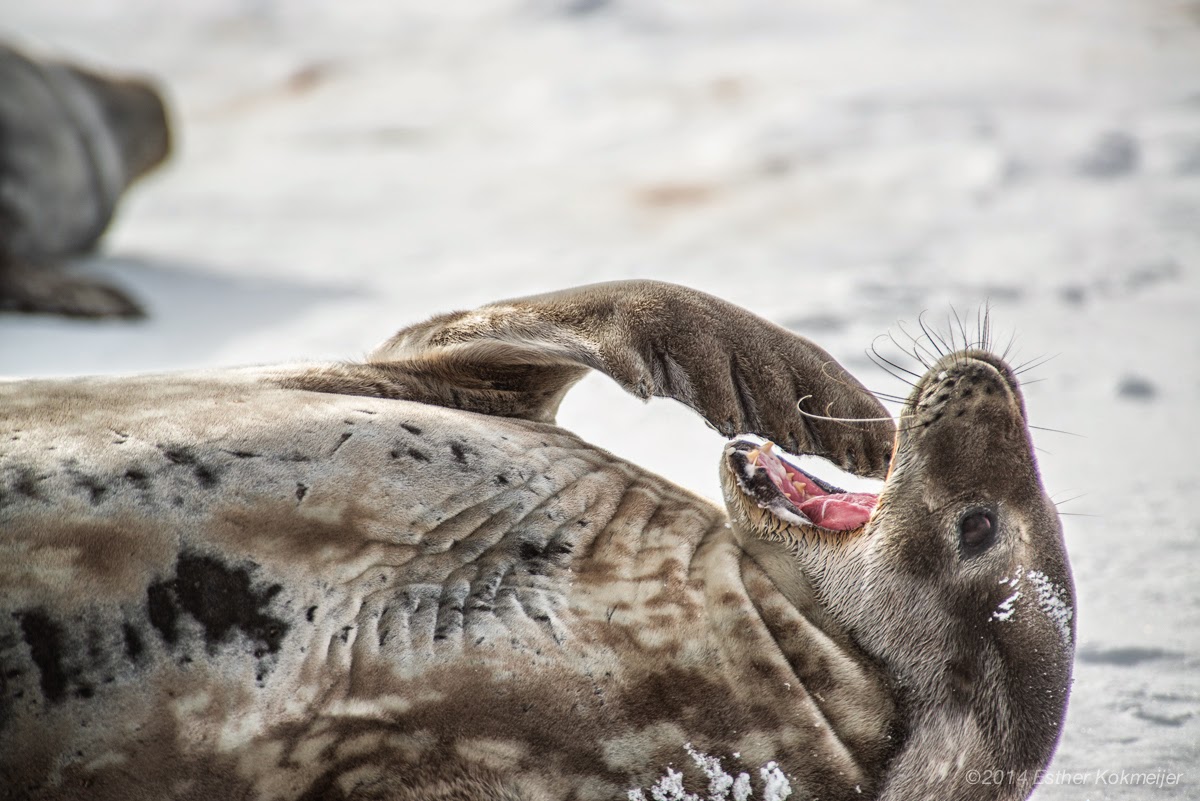 We had two special activities during the landing- Polarcirkel boat cruising and snowshoeing. Both were very well subscribed. Snow-shoers landed to one side of the Camara Base, an Argentine science station. They then walked along the shoreline and up to the top of a small mountain, from which they had fantastic views of the whole area. 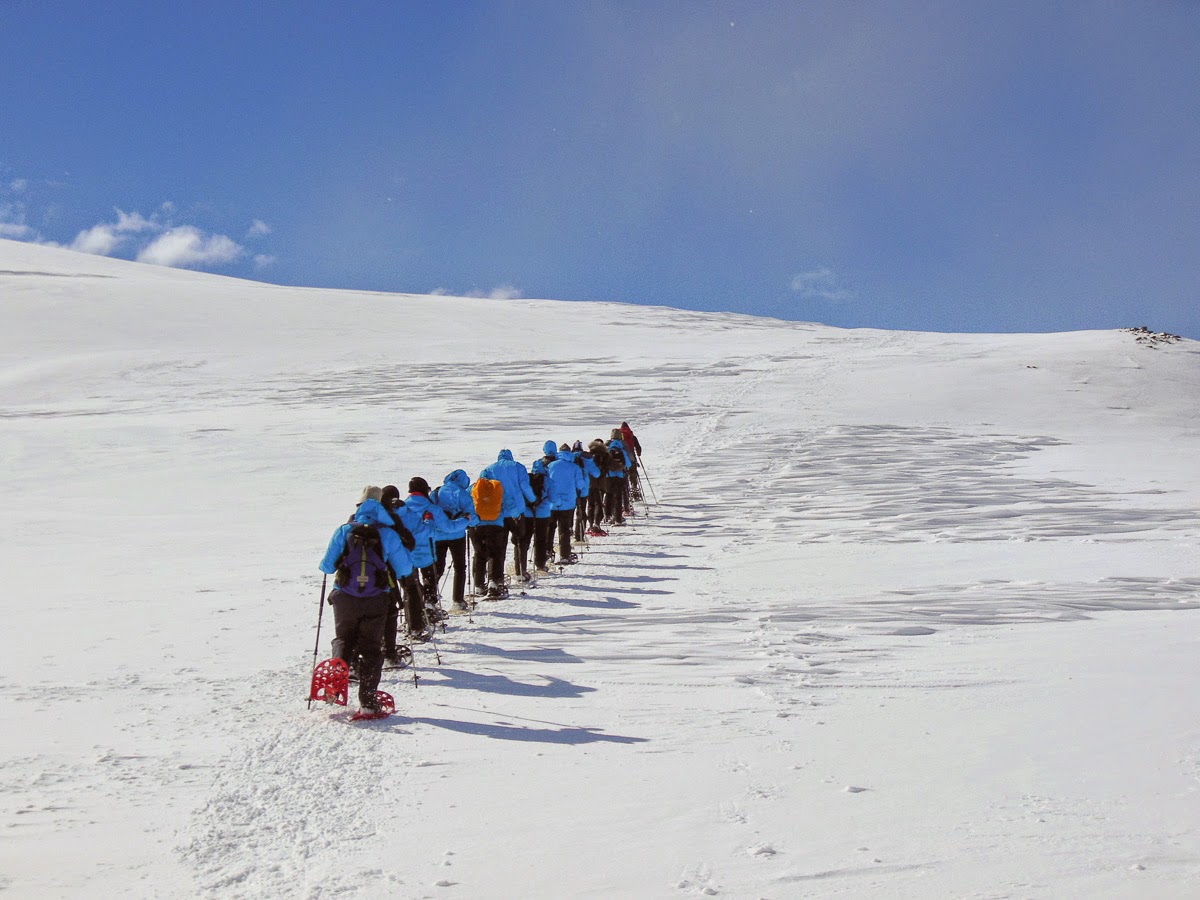 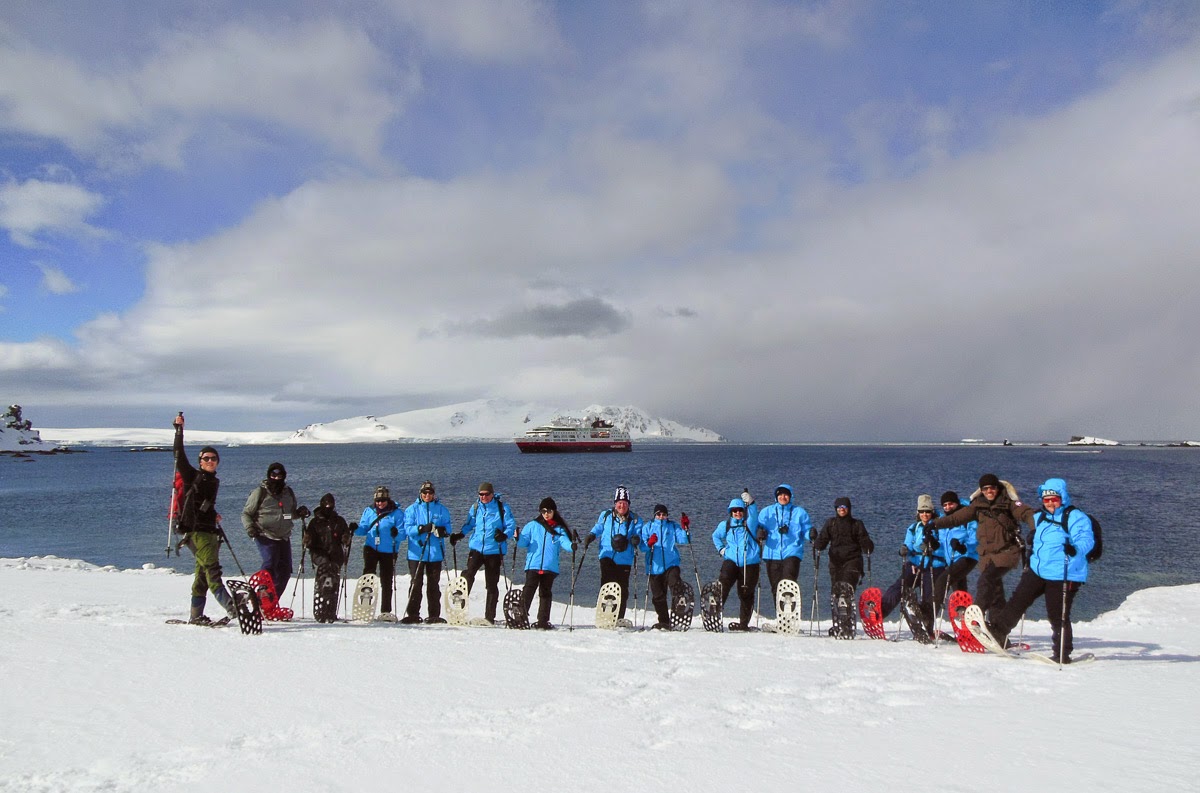 The cruisers were treated to an abundance of icebergs and seals of several different species. A herd of Crabeater Seals swam by the flotilla of small boats. In several places, Weddell Seals slept, seemingly oblivious to their wonderful surroundings. And the icing on the cake was a Leopard Seal at the end of the cruise! 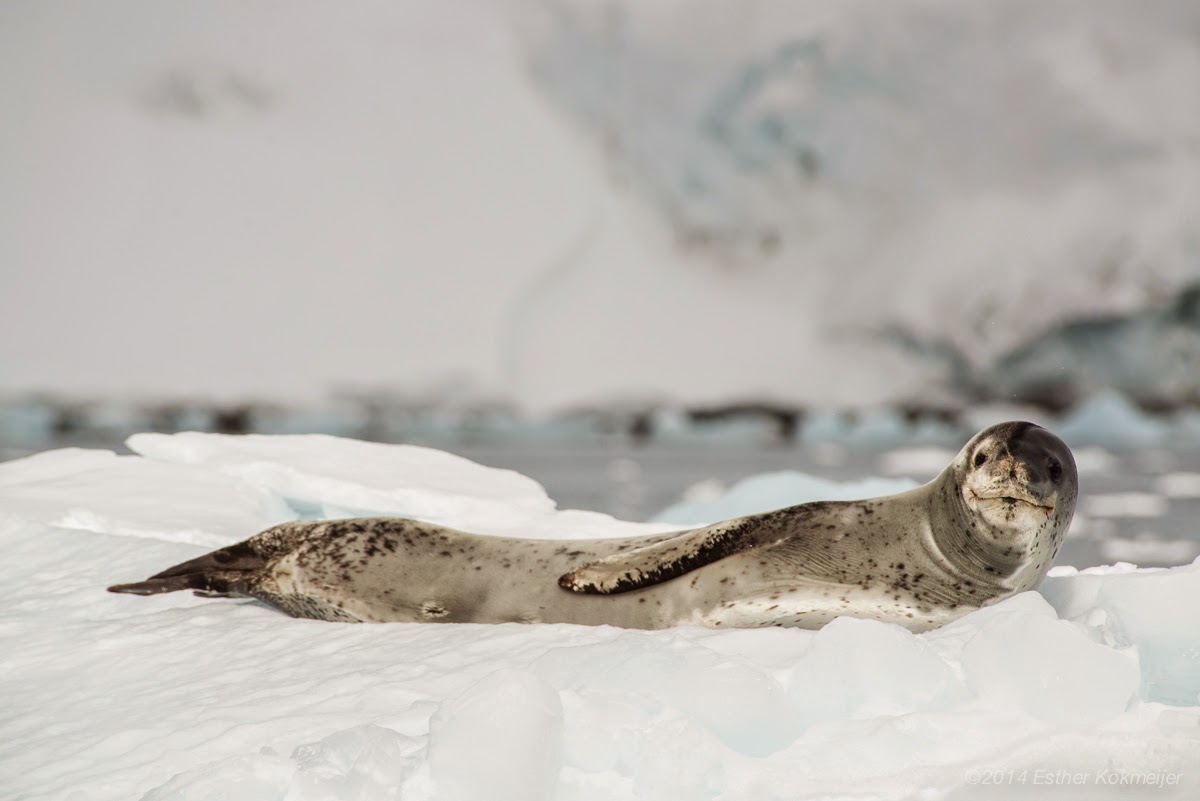 Everyone, including those of us who have visited Half Moon Island many times, will never forget this day.


The finale to our symphony will continue for the next two days as we delve deeper into the icy Antarctic Peninsula and really see what we and the Fram are made of.