We left the beautiful Falkland Islands two days ago and have been sailing in the featureless Scotia Sea since then. The crossing to South Georgia from the Falklands can be miserable with winds and rough seas. However, our trip has been unusually comfortable- not flat calm but almost so.

With little wind, the petrels (sensu lato, including the albatrosses etc) were not so common but we had Giant Petrels and Cape Petrels with us virtually all the time.


Today we passed the Shag Rocks, a remote set of six closely packed islands in the middle of nowhere. They are covered in breeding shags or cormorants and are also home to Wandering Albatrosses. Just before, our ship photographer, Esther made a presentation on the incredible migration of Arctic Terns from the Arctic to the Antarctica (much like the Fram does every year!). While in China, she explained that she built an Arctic Tern kite under the instruction of a master kite builder. Later in the afternoon she flew the kite on the back deck of Fram. 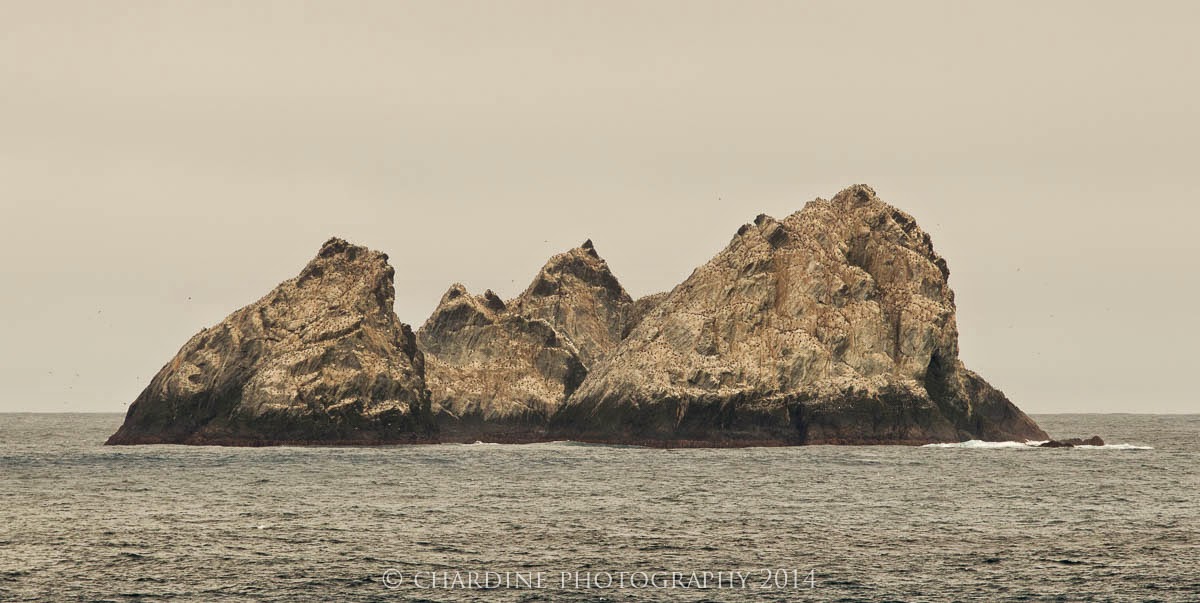 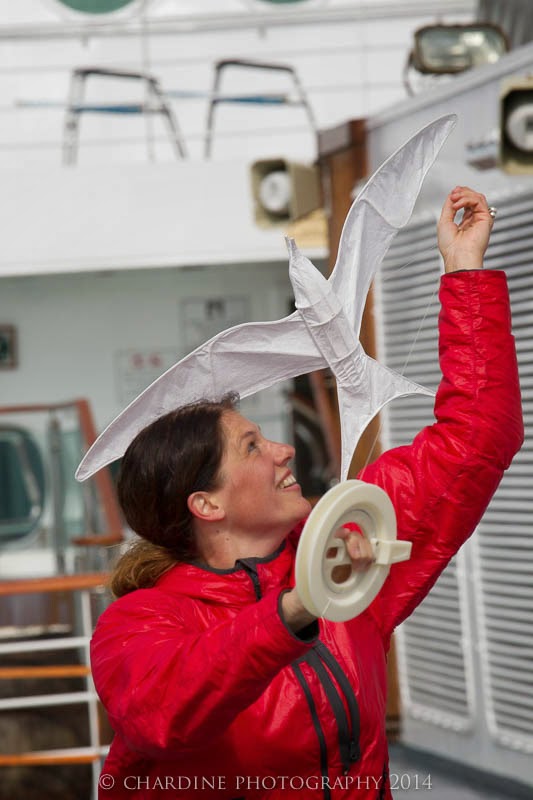 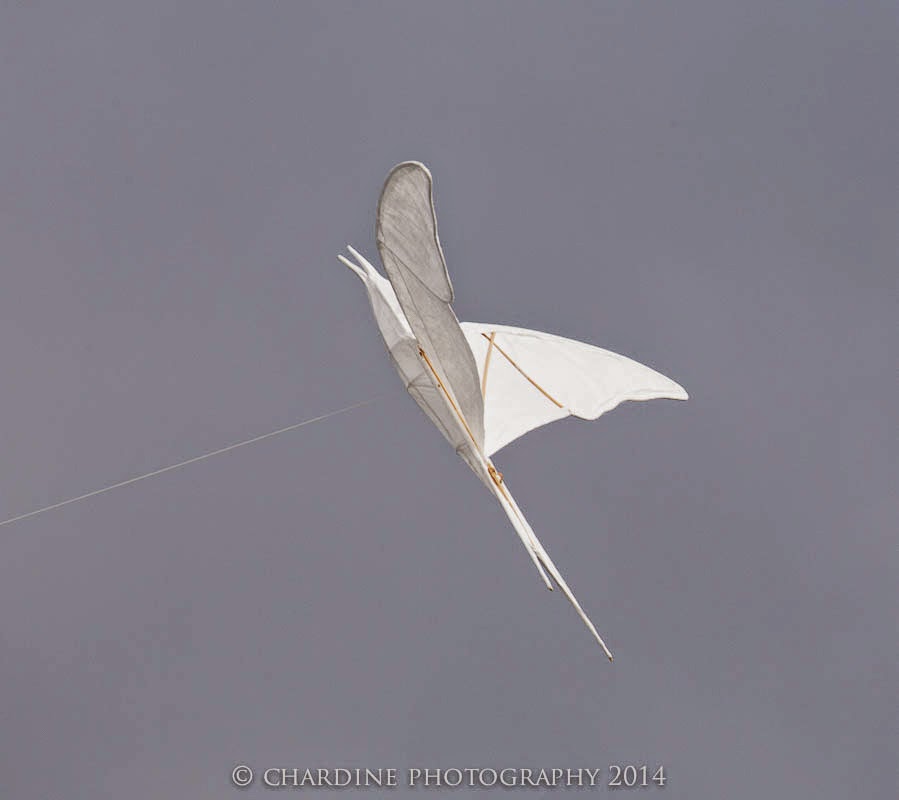 The waters around the rocks are very productive- the rocks are actually the peaks of submarine mountains joined underwater to the western point of South Georgia. As the ocean currents pass by, the mountain obstructions create mixing and upwelling. This brings nutrients to the surface where the plants of the ocean can grow in the light (the euphotic zone). Approaching the rocks we saw our first Snow Petrels of the trip- a real highlight! These are incredible, all-white birds, which breed on cliffs surrounding Antarctica and even on slopes surrounded by icefields (nunataks). A very common sighting today were many groups of fur seals resting, playing and porpoising around us. 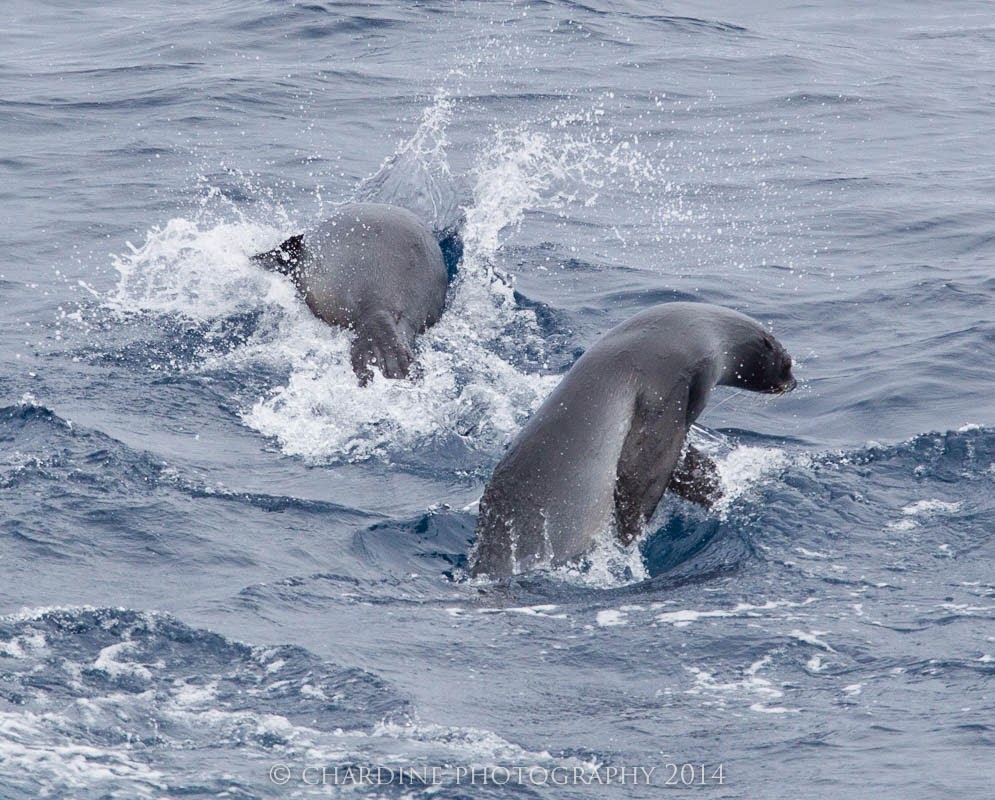 So you see, even in the middle of the ocean we find many things to keep our interest.