This is an auspicious day because we start our Antarctic season, here in Buenos Aires, Argentina. This amazing city gets it’s name from early sailors when describing the good or fair winds blowing in the area, which allowed them to reach the coast (Buenos Aires in Spanish literally means “Good Airs”). The Fram has spent the last 18 days crossing the Atlantic Ocean from the Canary Islands to here.

So why is “BA” so amazing? Where do you start? Maybe with a superlative: it is the second biggest city in South America and that is saying something! With around 16 million people it is actually one of the largest cities in the world. Your faithful blogger comes from Canada and half the population of my country lives in this place, as does a little less than half the population of Argentina itself! You get a feeling of the size when you drive from one side to the other- a trip that can take easily over an hour even when the traffic is good. As with many Latin American cities there is a wide range of wealth amongst the people living here. Many move to BA from the countryside to get a job or better their life, but end up squatting in barrios or shanty towns like are to be found right next to the richer parts of the city. 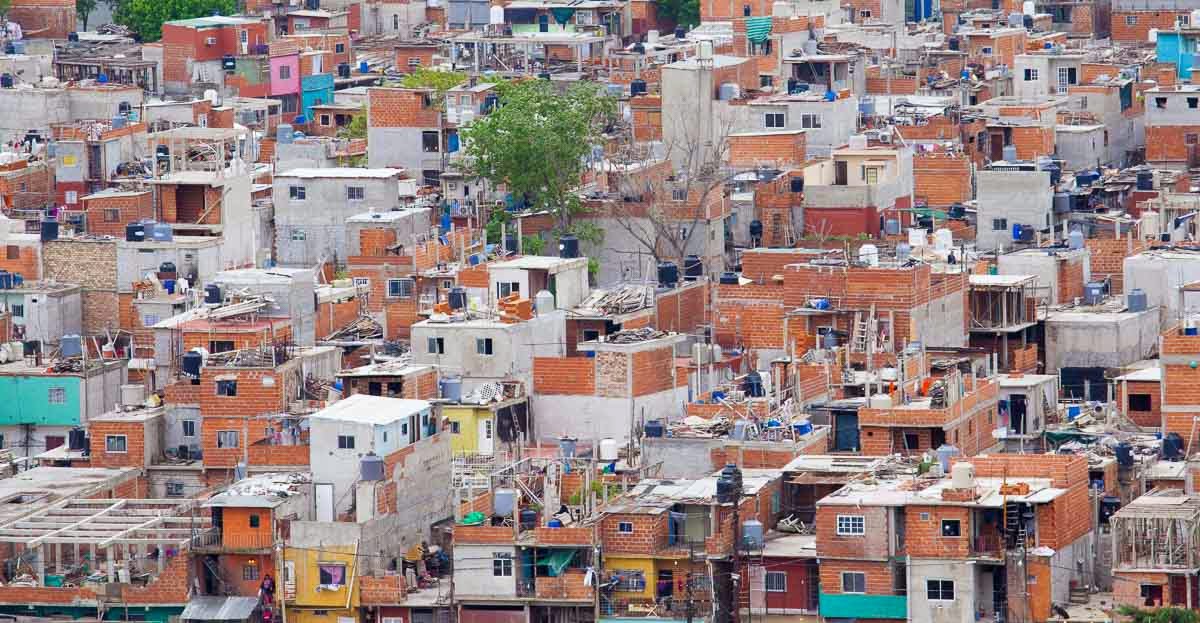 Buenos Aires is a city of trees, parks, birds, buildings, restaurants, steak, cars, people, Evita, shops, culture, coffee, matte…. you could go on! At this time of year the Jacaranda trees are in bloom with their amazing purple flowers (and no leaves at this time of year). The Jacaranda almost became the national tree of Argentina,  but the beautiful red Ceibo beat it out. Neighbouring Uruguay also has the Ceibo as it’s national tree, as you learned from our last blog entry.

Our passengers boarded Fram in the middle of the afternoon and settled in quickly to life on board. The winds were blowing hard at the time and whipped up coastal seas nearby. Our departure from the harbour required mandatory help from two pilots, one for the harbour and one for the Rio de la Plate (River Plate). Here they are modelling our blue jackets. They were very proud of them. 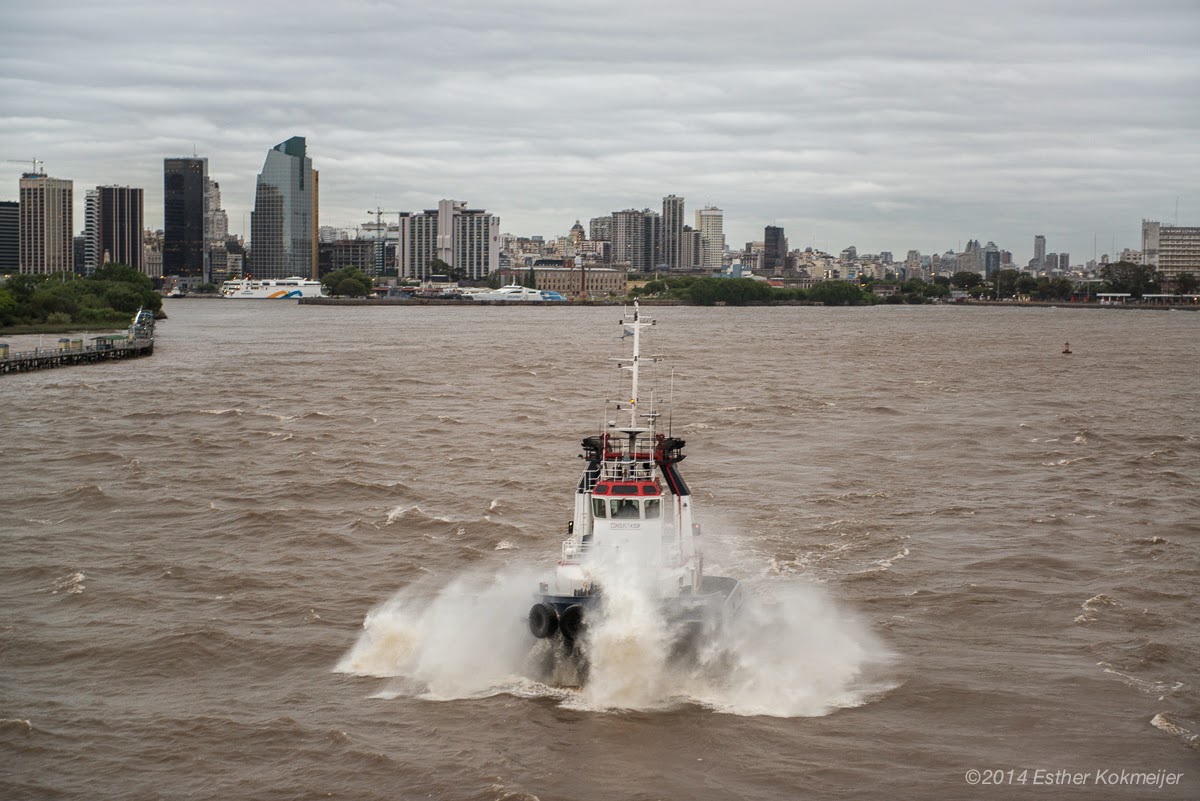 So we are off on our first adventure in the southern hemisphere for the 2014-15 season. No one can predict what we will see and experience. In a big way, this an important part of exhibition cruising. Next stop: the Falkland Islands in three days!