Perhaps these three words have been used as a title of a previous Fram blog post. No matter, the famous beginning of a stanza from Coleridge’s momentous poem “The Rime of the Ancient Mariner” really applied to us as we sailed with the Fram down the coast of eastern Argentina on the way to the Falkland Islands from Buenos Aires. Although we were not so far from the coast, the curvature of the Earth ensured that we had no view of land to the west, and the closest land to the east was Africa! To be totally at sea like this is very special and in a sense "unnatural". As land mammals, us humans would never have found ourselves as sea before the invention of boats. Nevertheless there is a wonderful sense of calm and contentment that comes over us when in sea- so long as the sea is calm and content as well! A beautiful sunrise certainly adds to this contentment! 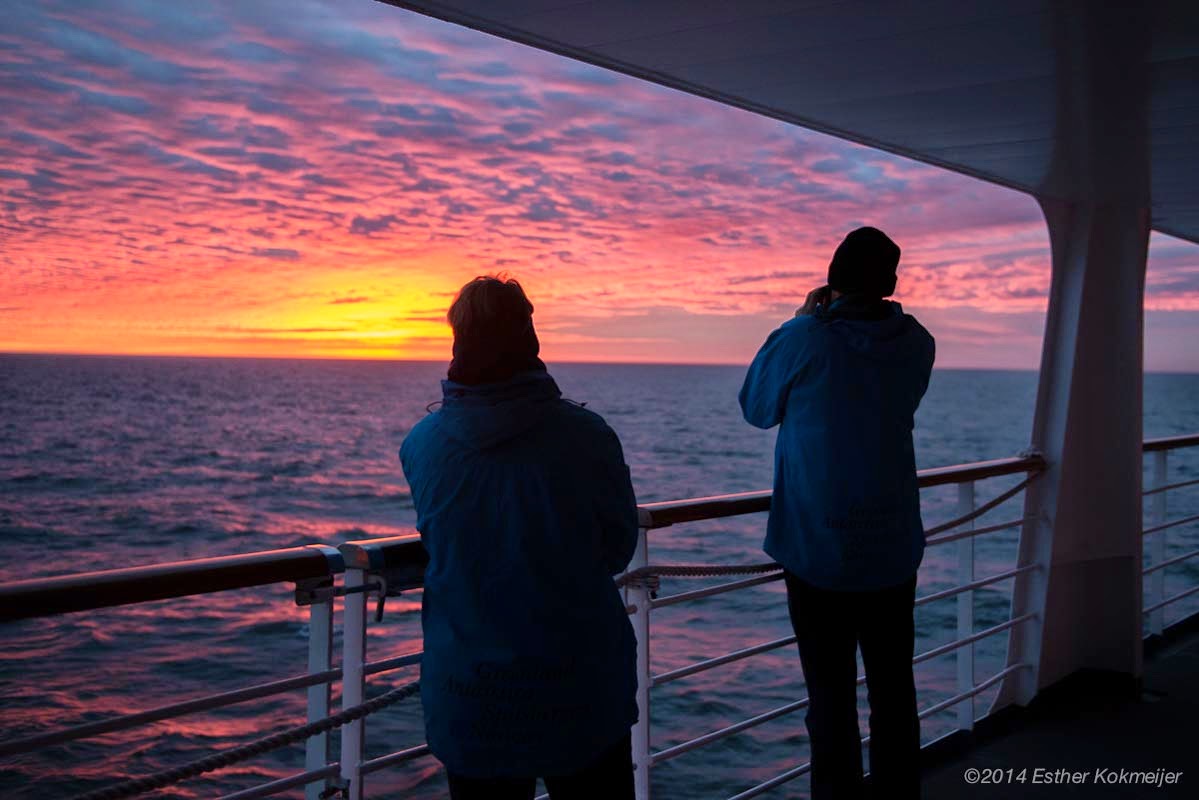 Our pelagic way of life for the last few days was punctuated by an unexpected detour to the coastal city of Puerto Madryn. On the way in to the port, we sailed through the breeding grounds of the amazing Southern Right Whale, and we were lucky to have several visual encounters from a distance. 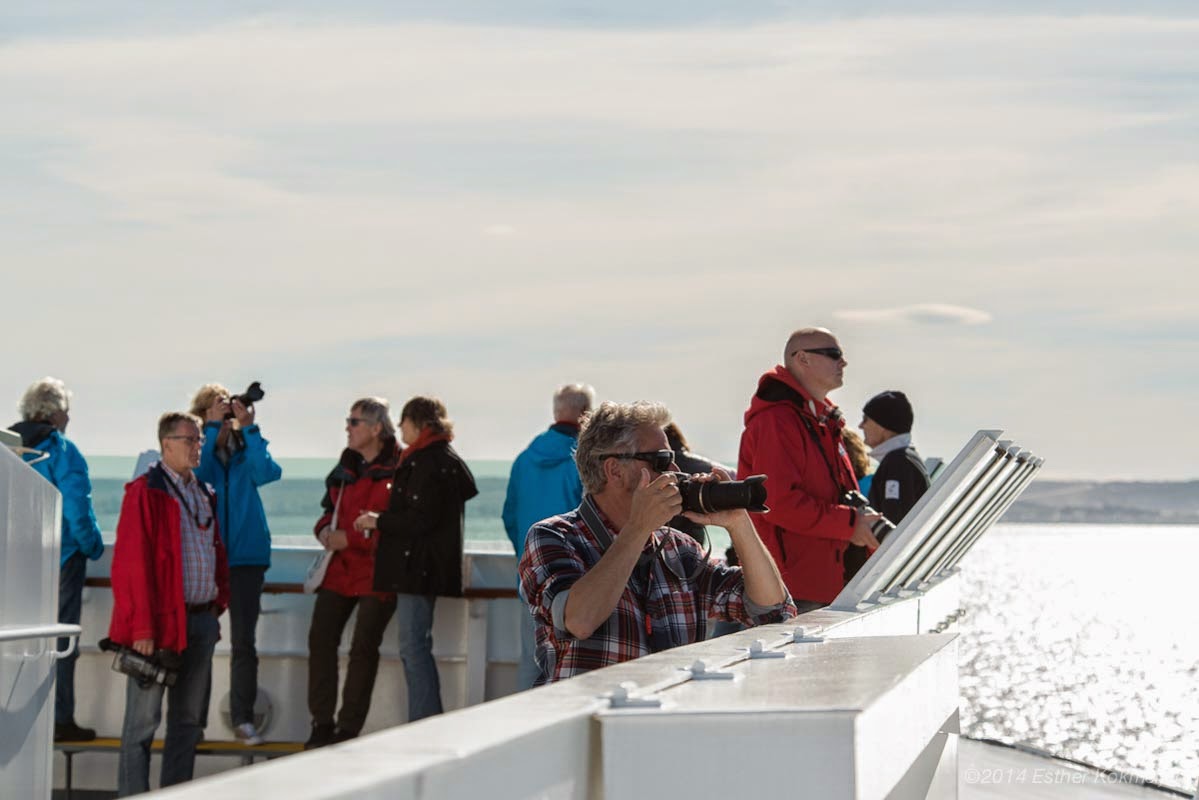 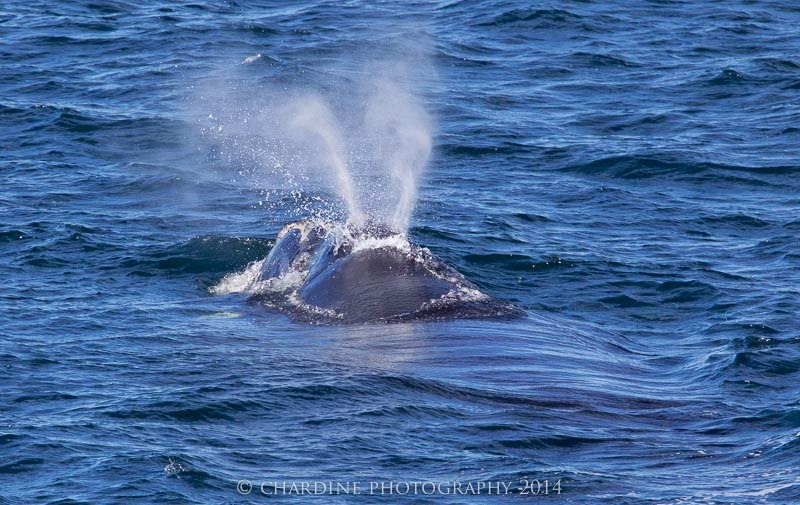 Once our business was concluded at the port (a very fast and efficient process thanks to local officials) we were off again to the Falkland Islands. Along the way we past through several concentrations of birds punctuated by periods of total inactivity. Occasionally a pod of dolphins rode the waves next to our ship but they were too fast for images to be made. We had more photographic success with the seabirds! 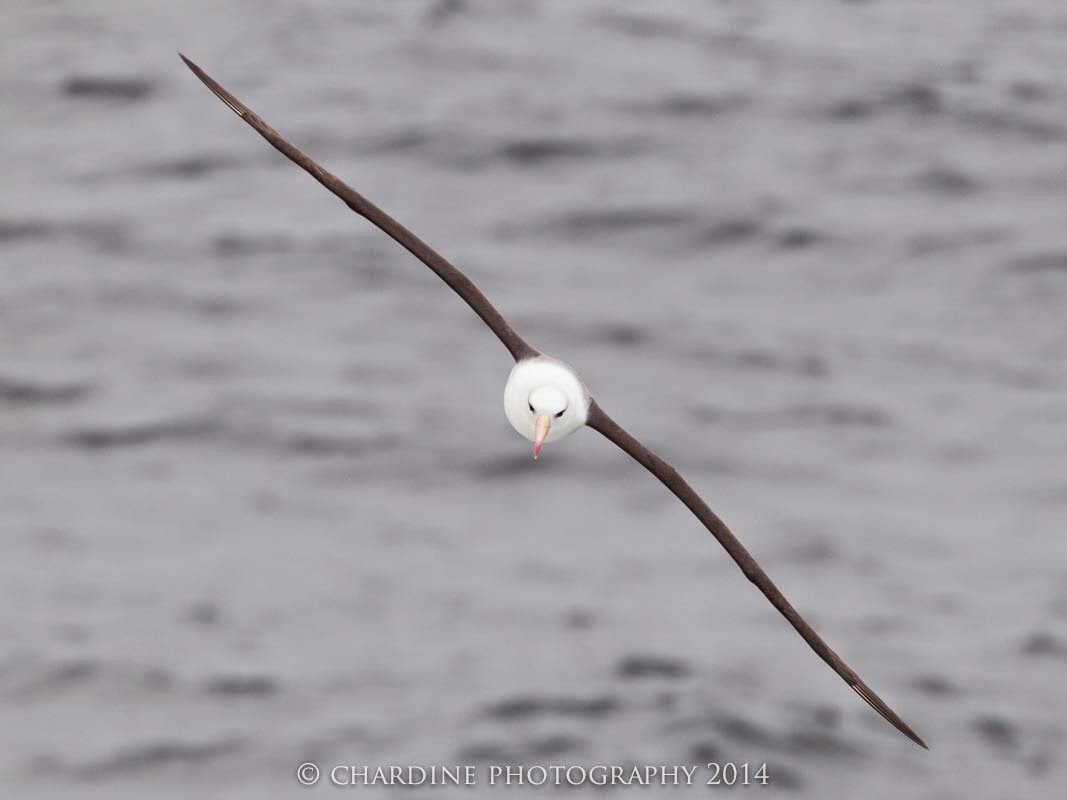 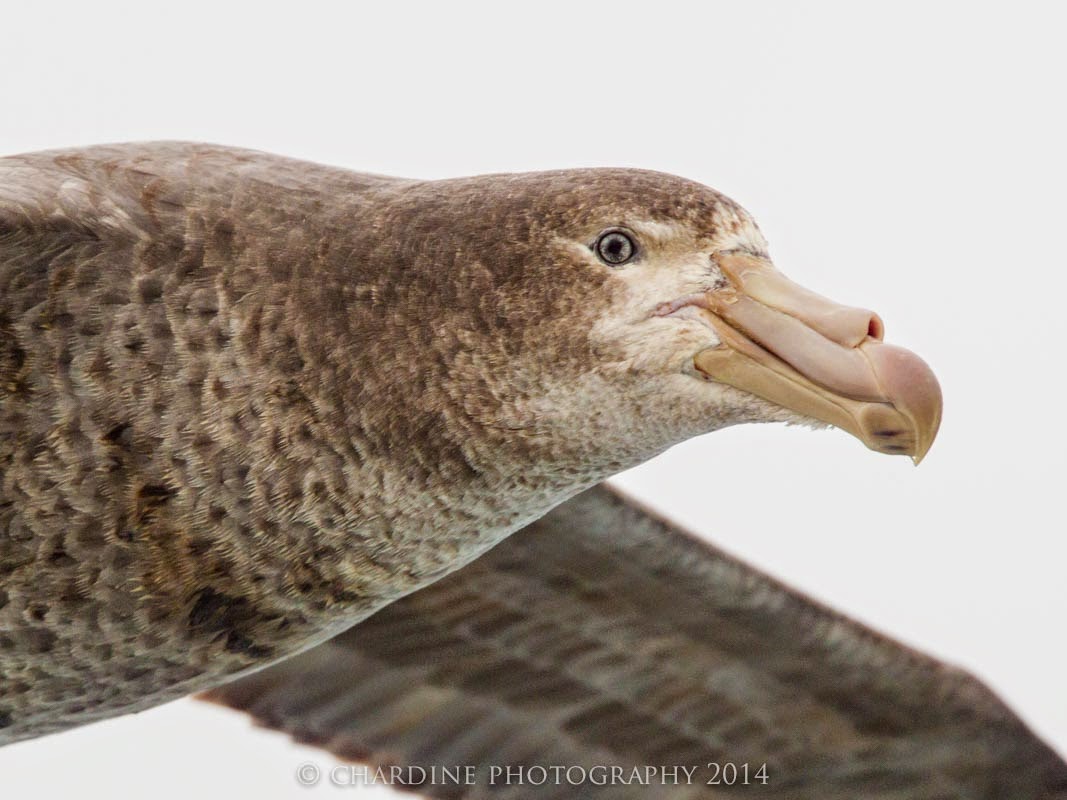 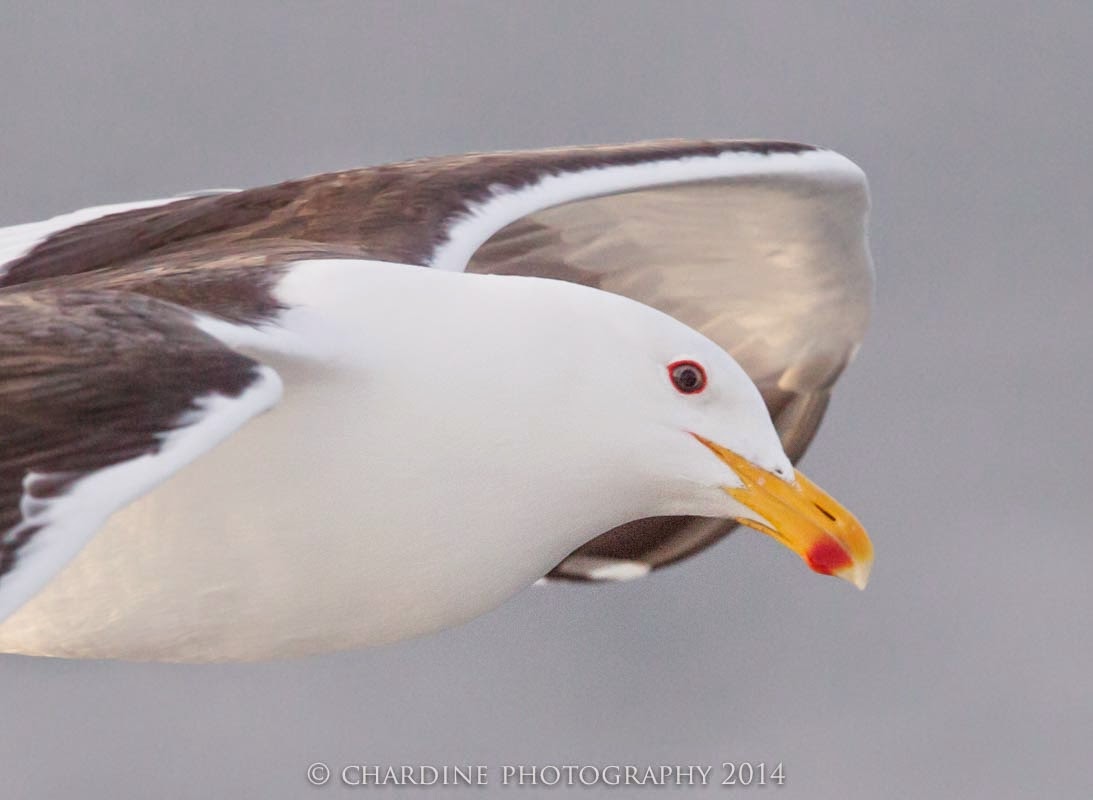 Our detour has put us a little late into the Falklands, and has heightened the anticipation of what we might experience these unique islands.