We had our first landings in Antarctica today. Although is was quite cold, -4°C, and lightly snowing, there was no wind and the visibility was also quite good, perfect conditions! 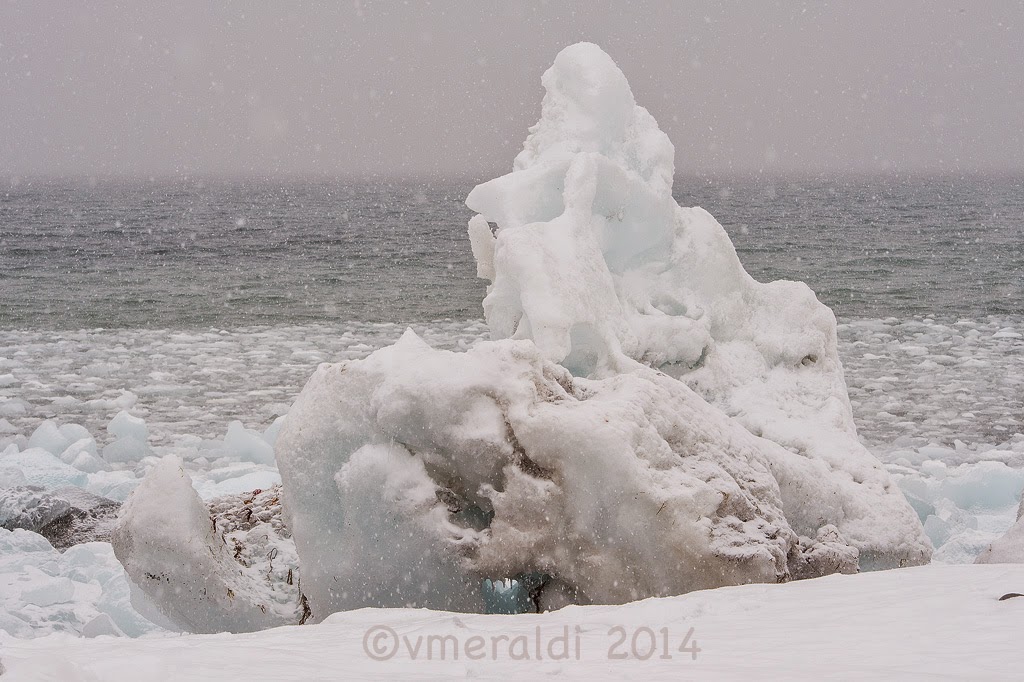 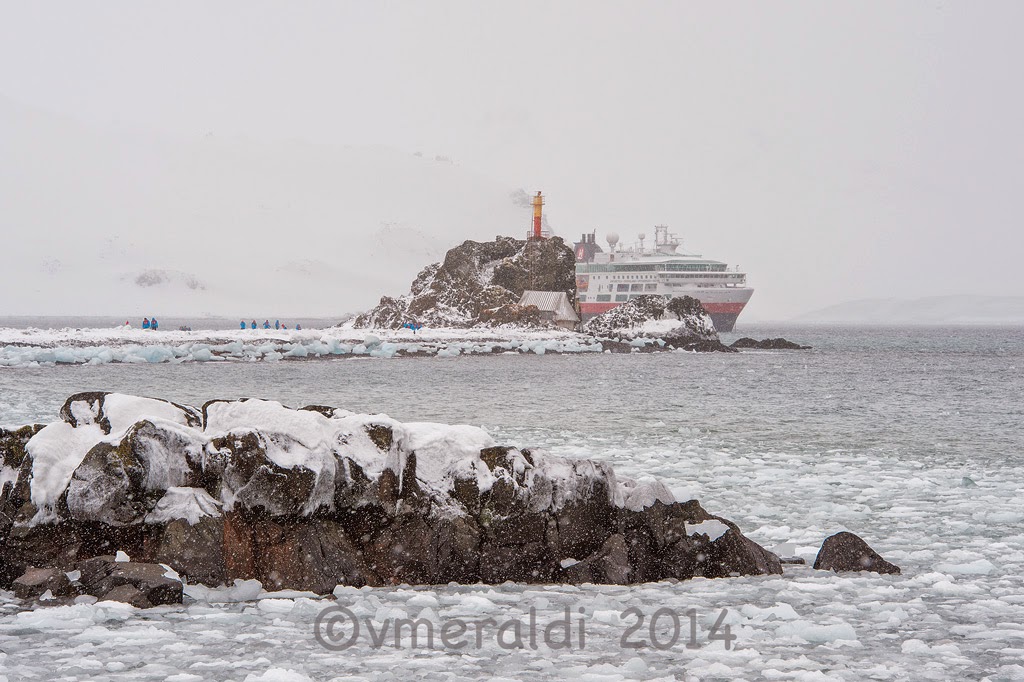 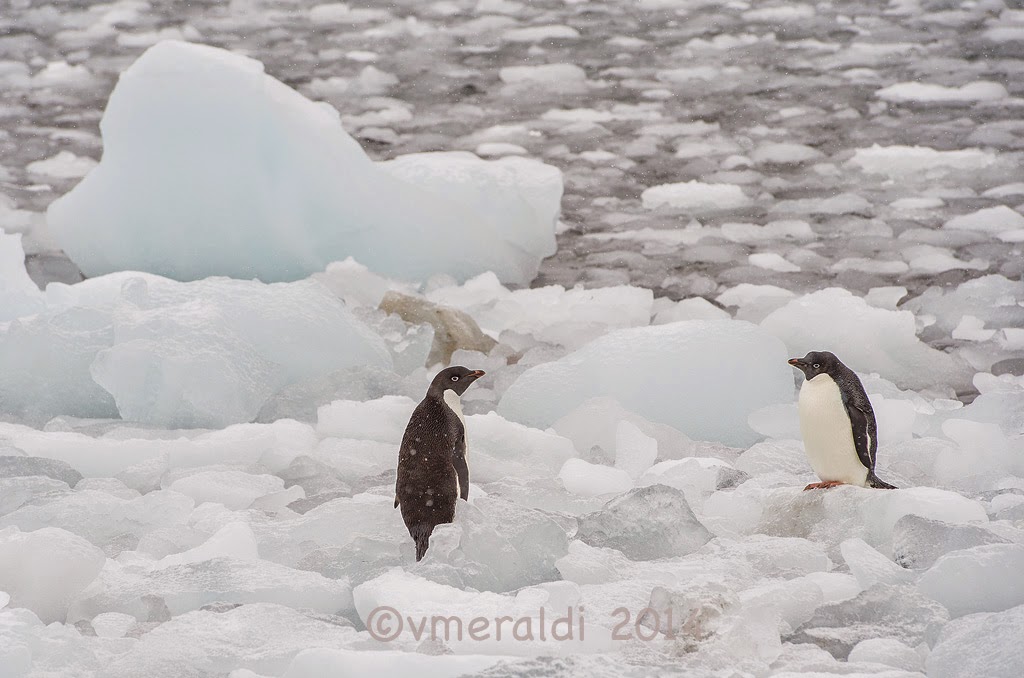 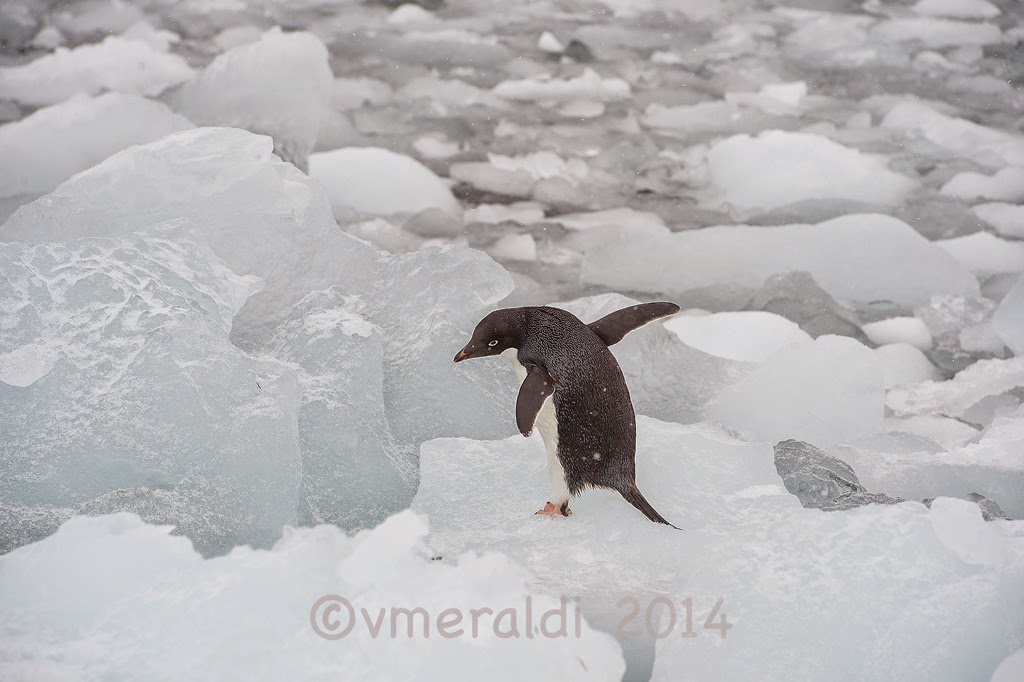 We arrived at King George Island at around 8 this morning, this is the largest of the South Shetland Islands and also home to the biggest collection of scientific stations in Antarctica. Our first destination was Admiralty Bay, where two stations are located, the Brazilian Ferraz Station, and our goal, the Polish Arctowski Station. 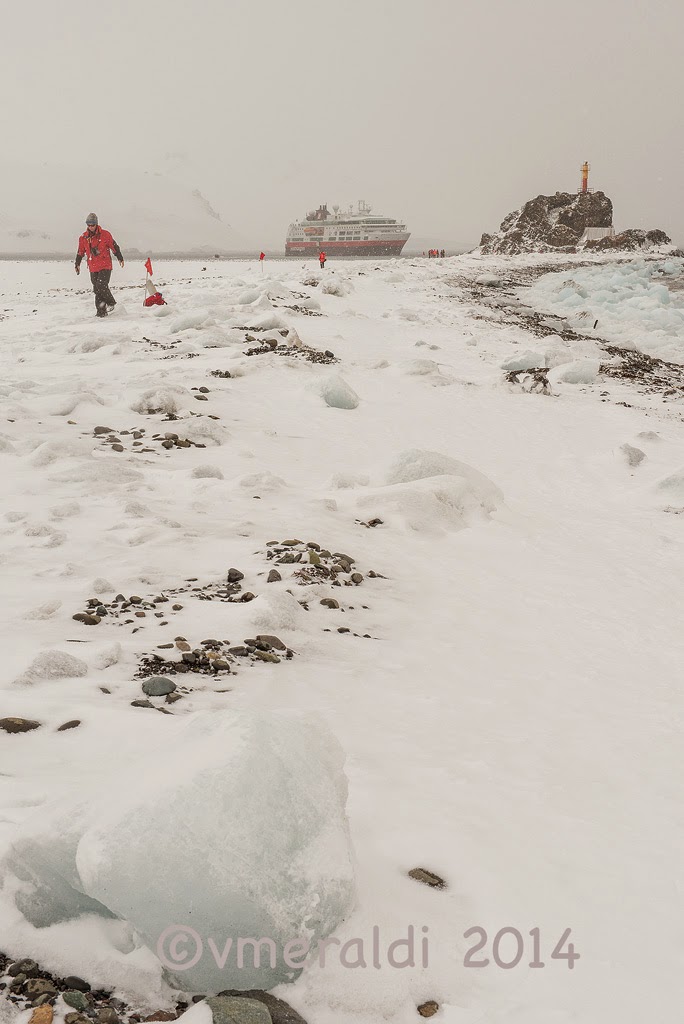 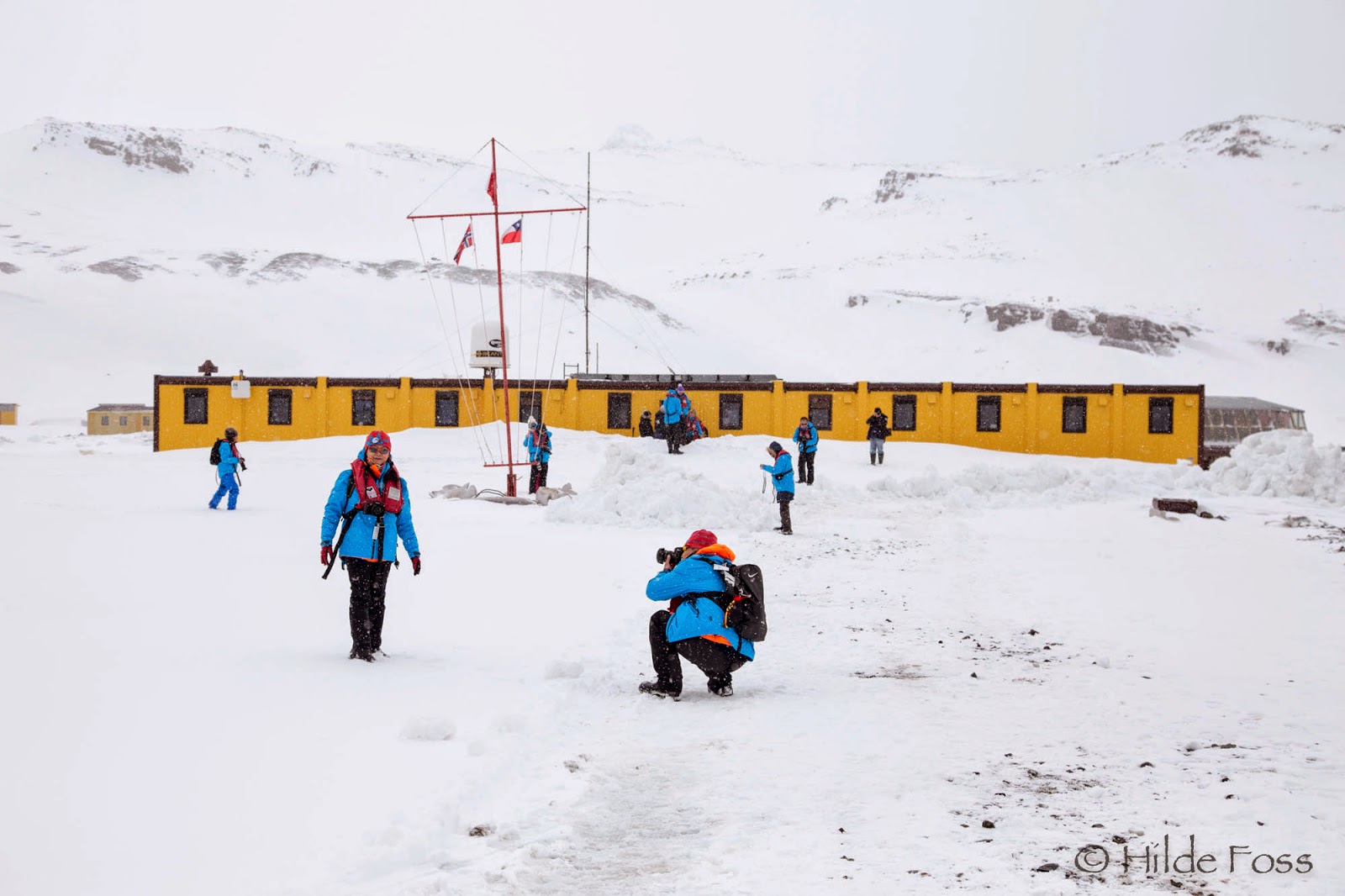 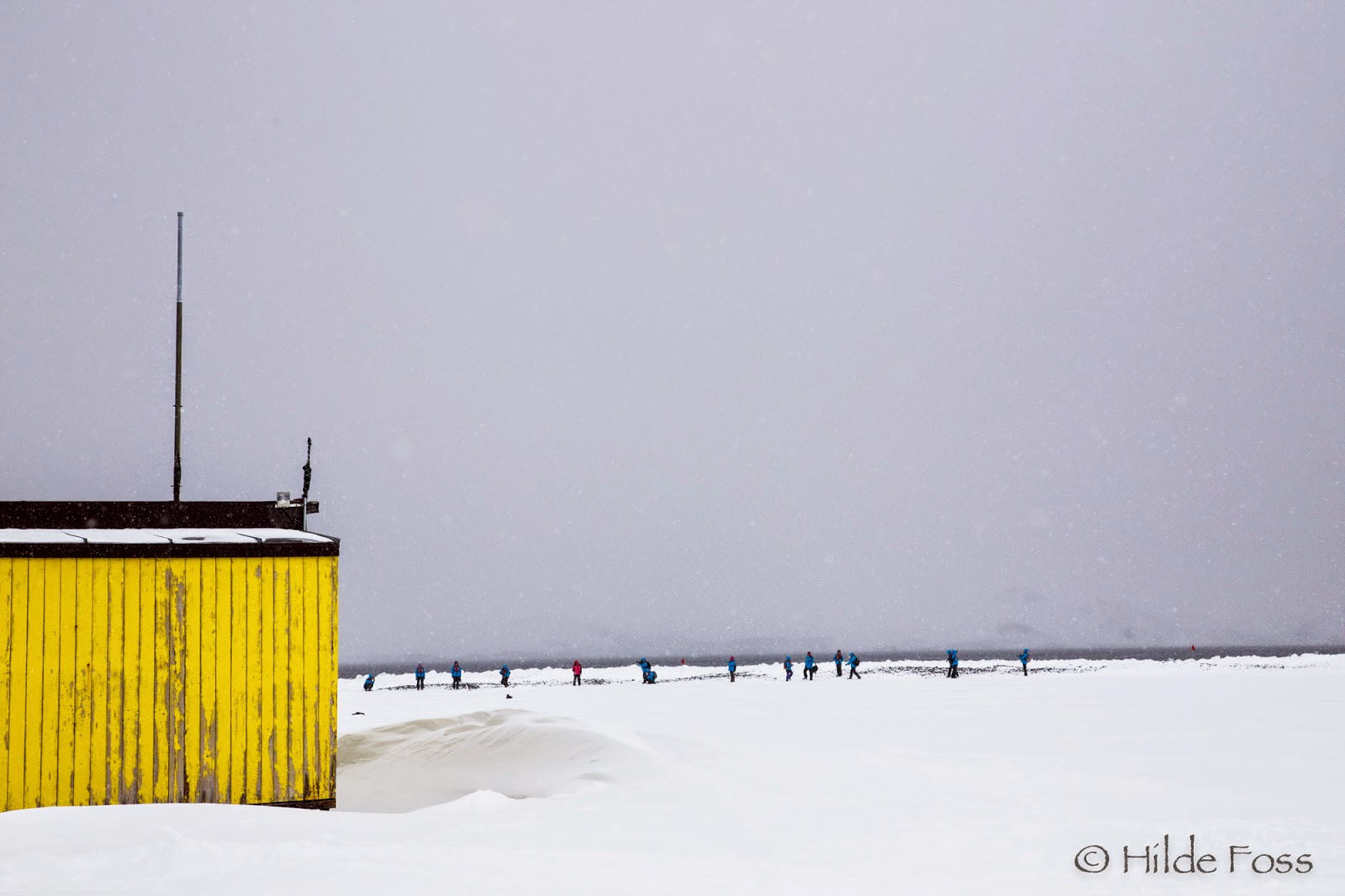 The station is named after the geologist Henryk Arctowski, he was a member of the first truly scientific expedition “Belgica” (1897-99) to Antarctica under the command of Adrien de Gelache. The station is near the Point Thomas Antarctic Specially Protected Area, which is off limits to visitors. Here, Adelie, Chinstrap and Gentoo Penguins breed, making it a unique place for comparative studies on their breeding biology. 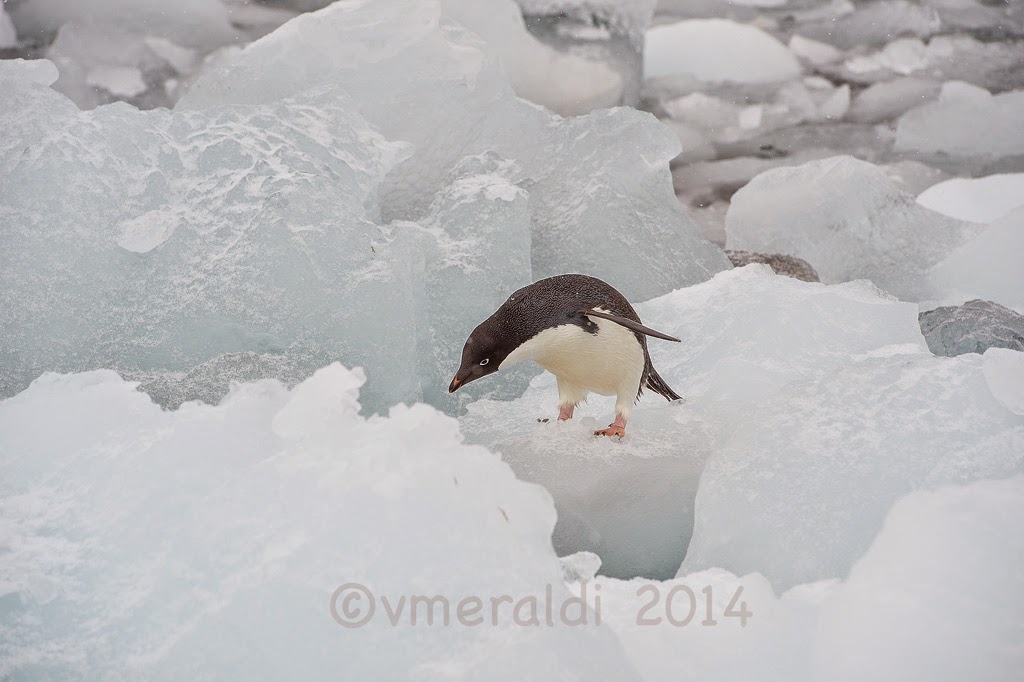 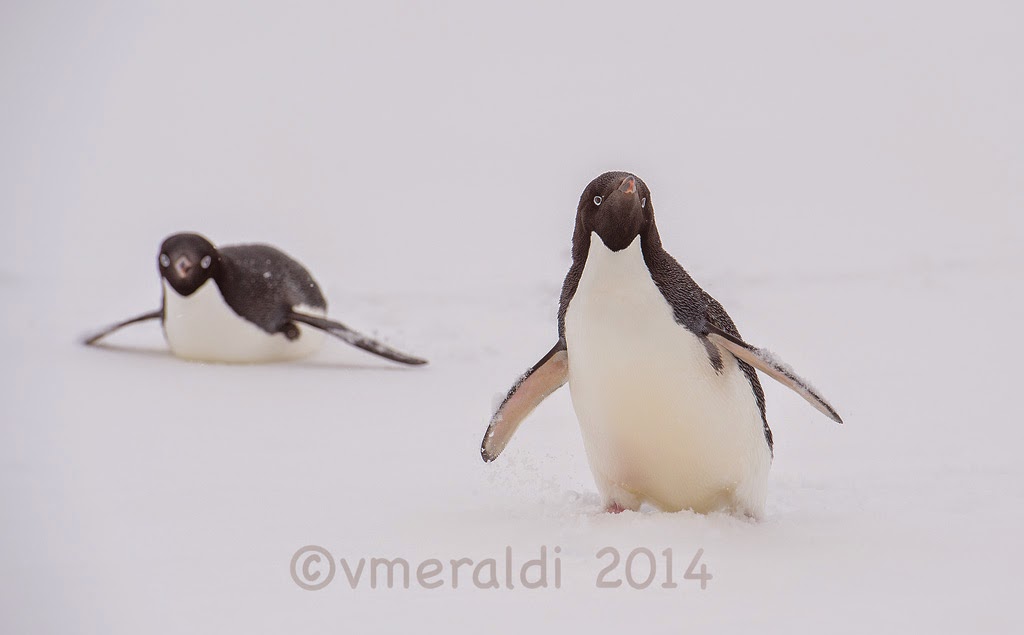 We had the chance to see all three species resting on the beach before their final hike up to the colony, as well as a Skua feasting on a stolen egg. 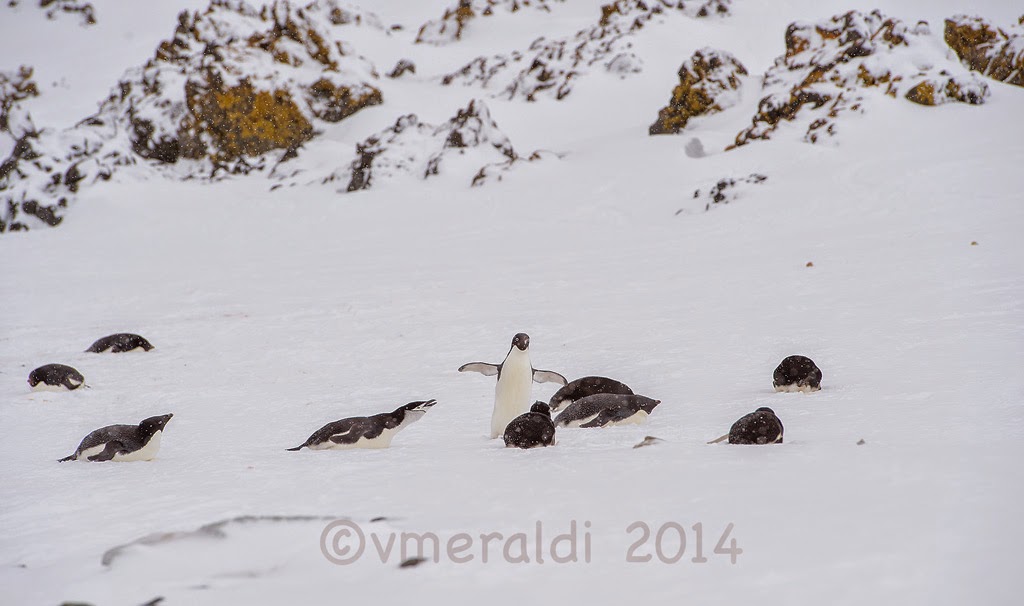 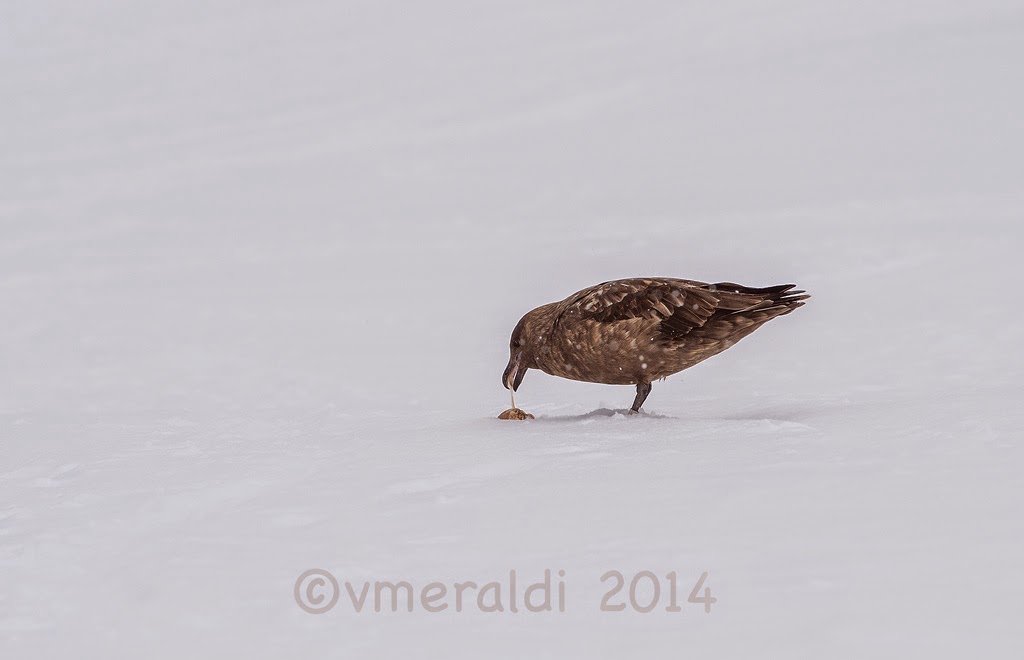 We also had the possibility to see for ourselves the living quarters of the scientists from many nationalities that spend the austral summer here. 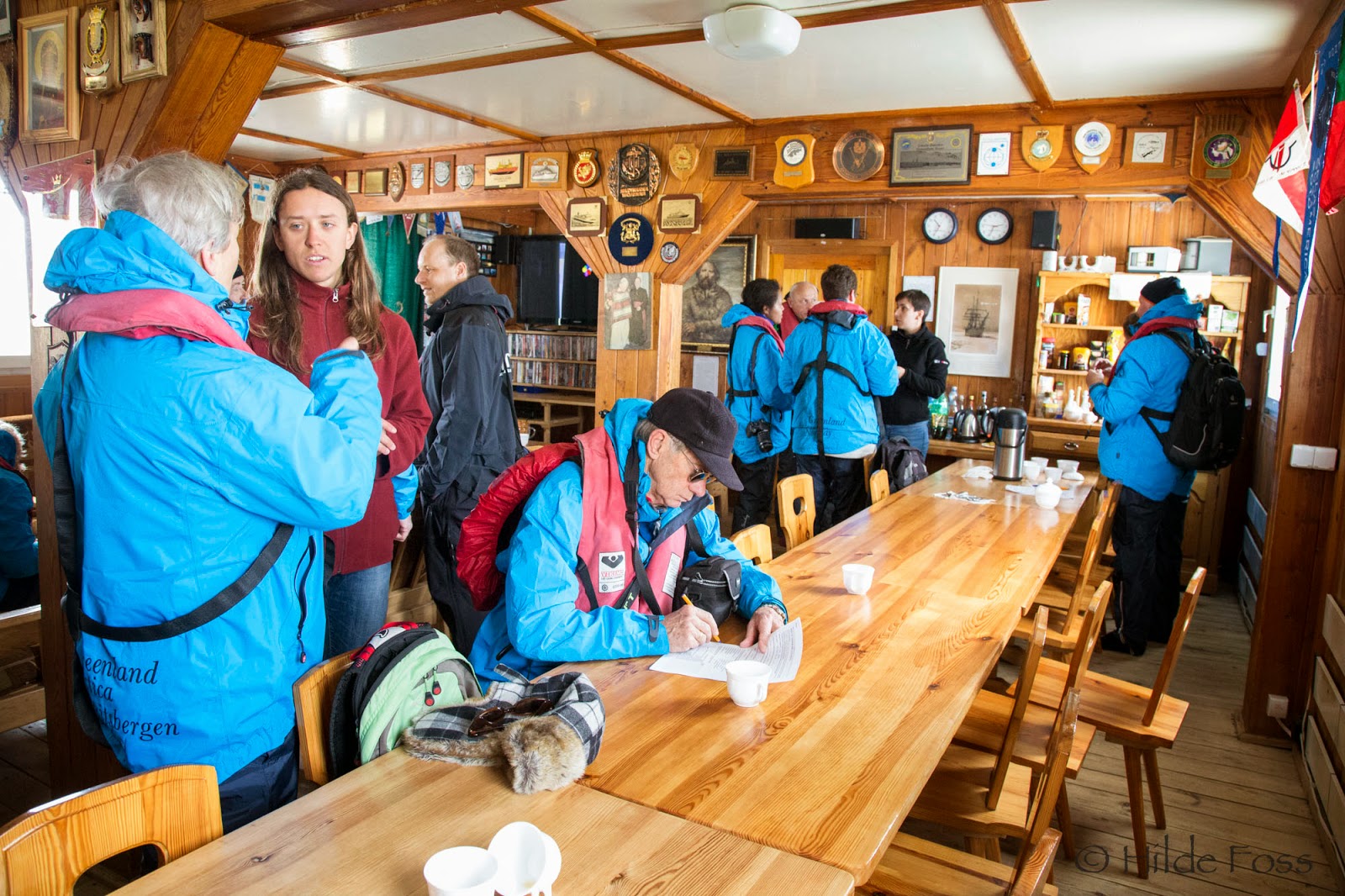 During lunch the ship repositioned to Maxwell Bay on the western extremity of King George Island. This bay is home to Russian, Chilean, Uruguayan, Korean and Chinese Stations, and the latter, the Chinese Great Wall Station, was our second destination of the day. 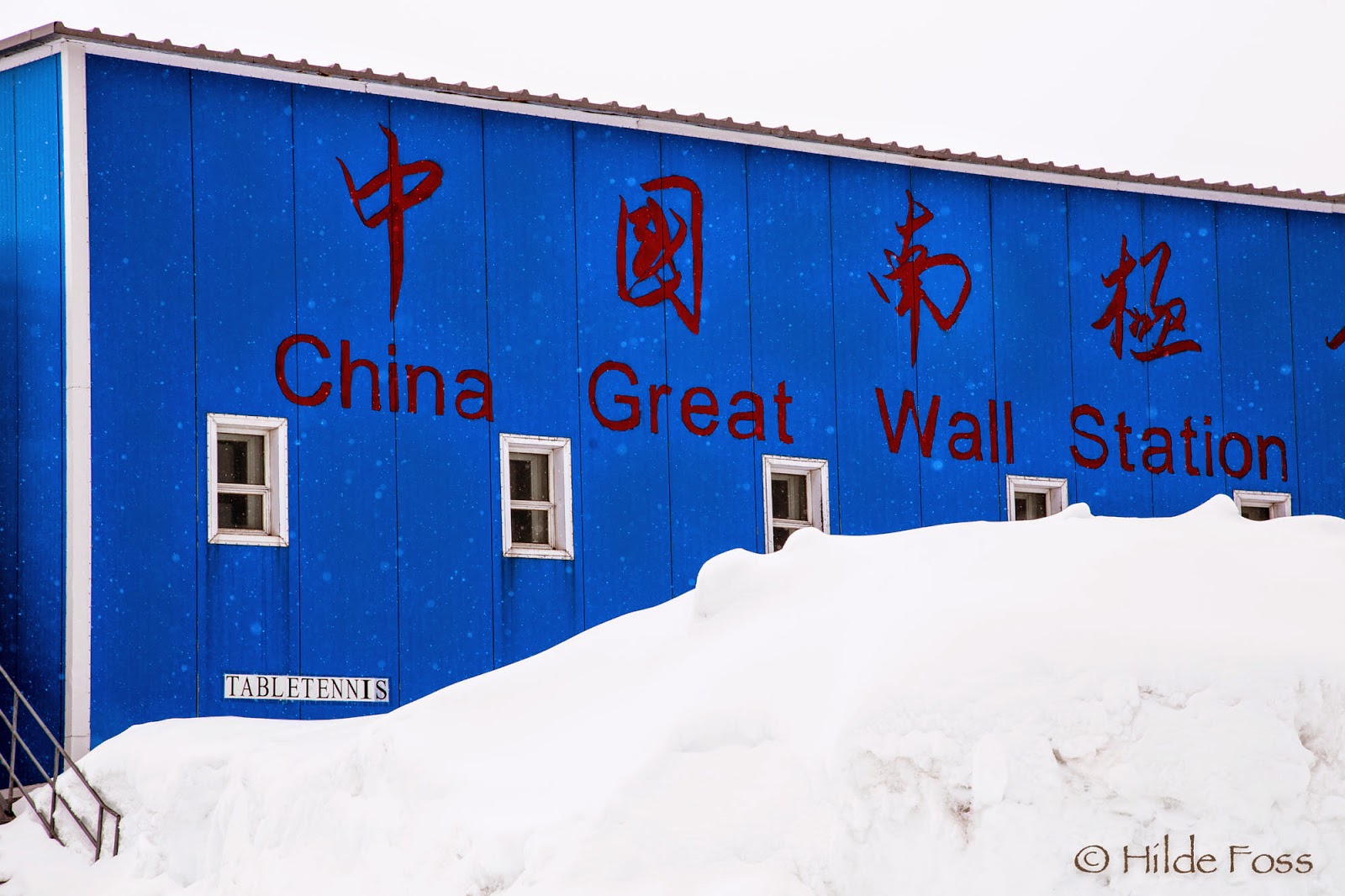 It was built in 1985. This station can accommodate up to 80 scientists during summer, and the wintering team is always composed of 12 to 14 members. 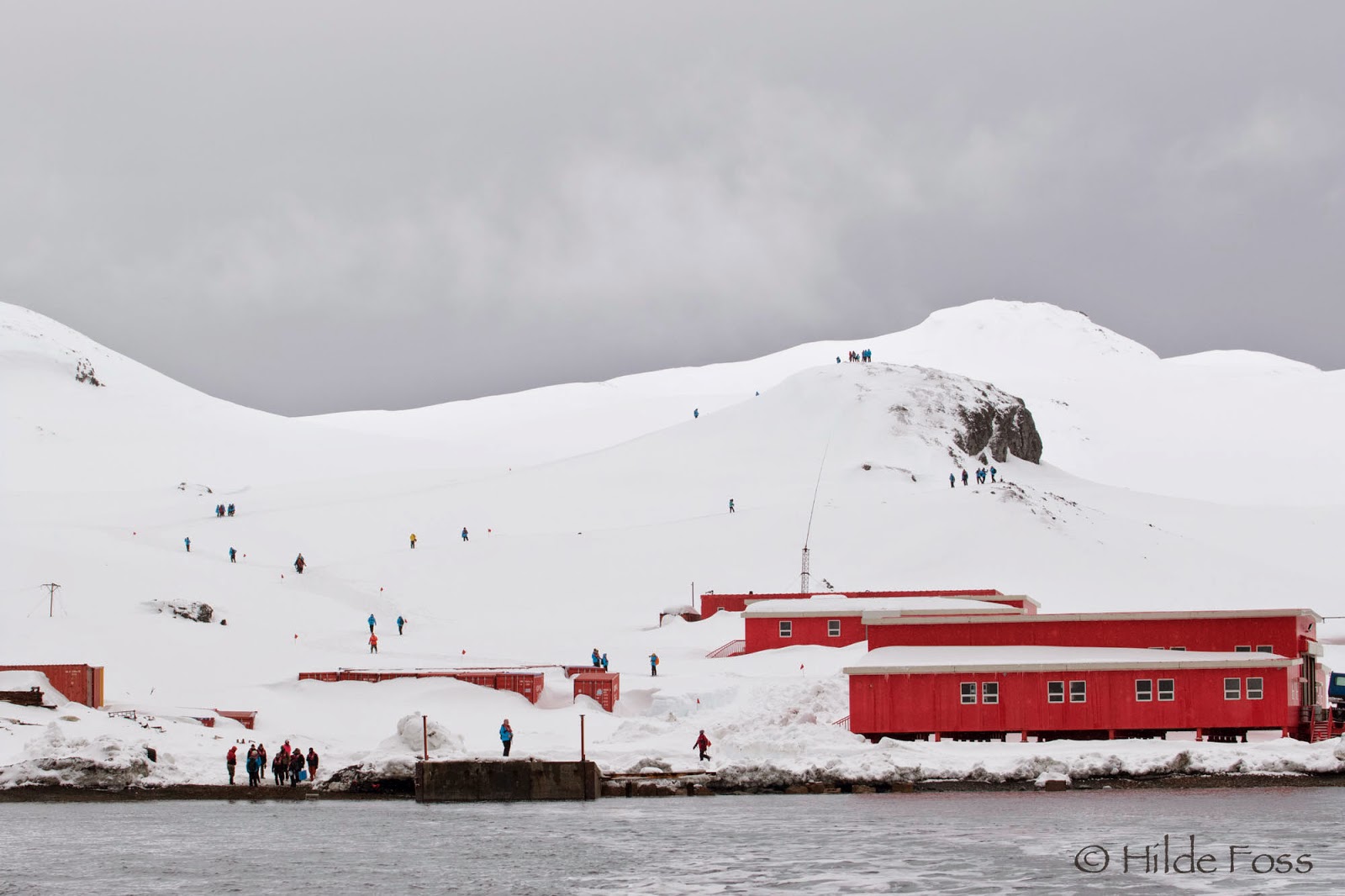 The weather didn’t change much, as we arrived, snowfall was constant and the visibility very limited. But as always in Antarctica, conditions changed trough out the landing and by the end it stopped snowing and we had a clearer view of our surroundings. There is little wildlife around the station, therefore we focused on visiting the facilities and hiking up a nearby hill that offered astonishing views of Maxwell Bay. 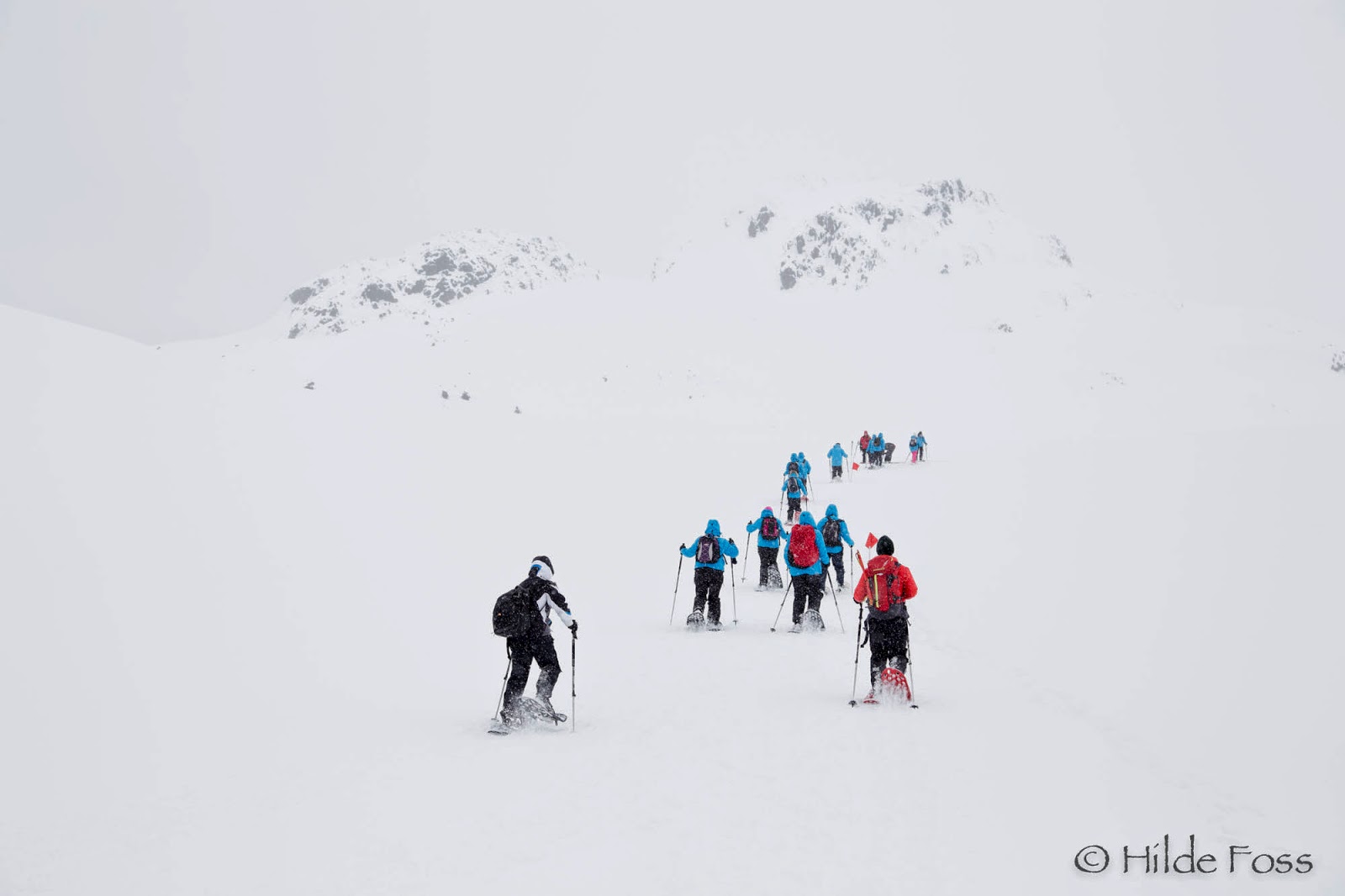 A little group of 15 passengers went of on a snowshoe adventure up on the Fildes Peninsula behind the station. 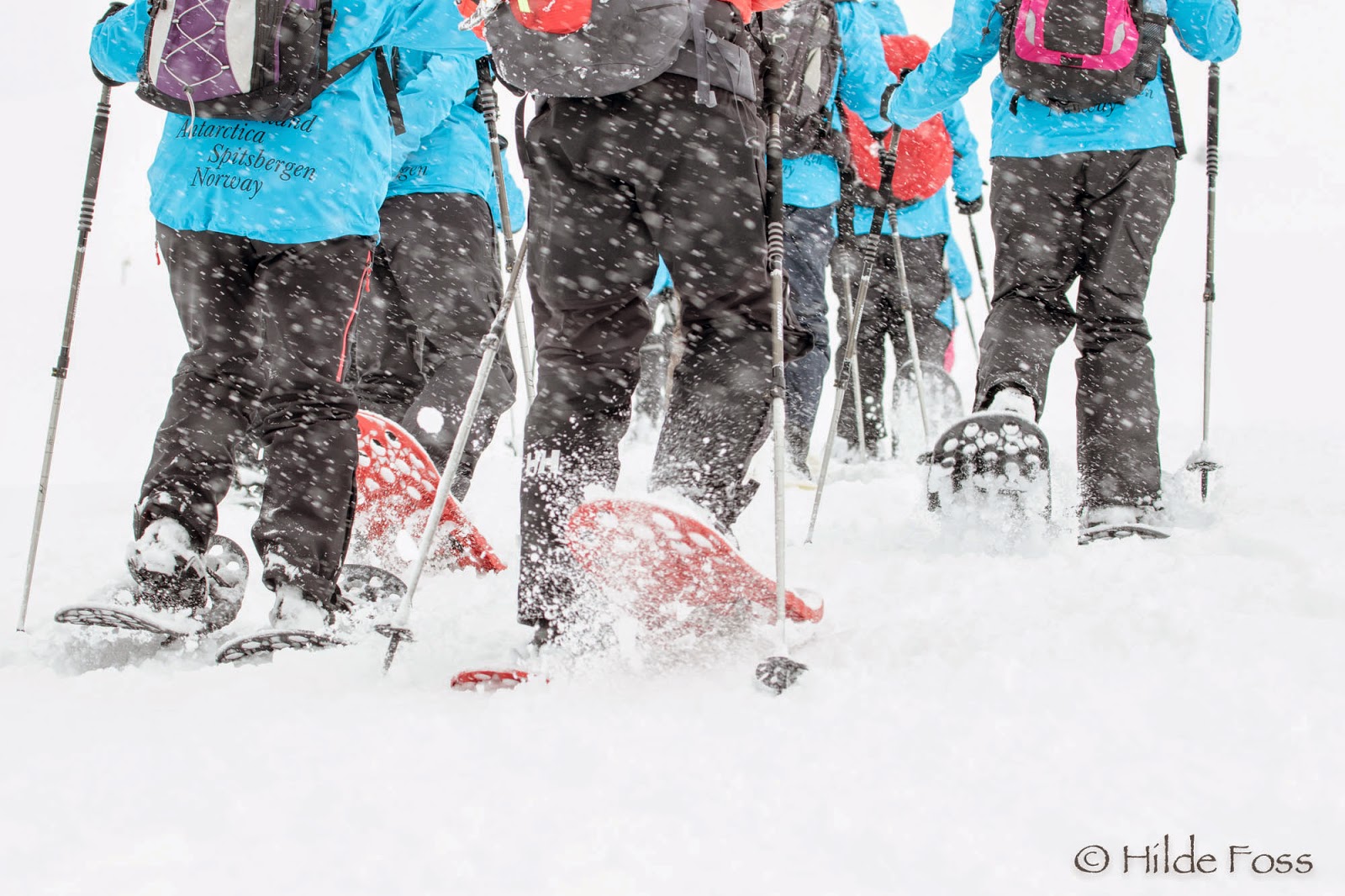