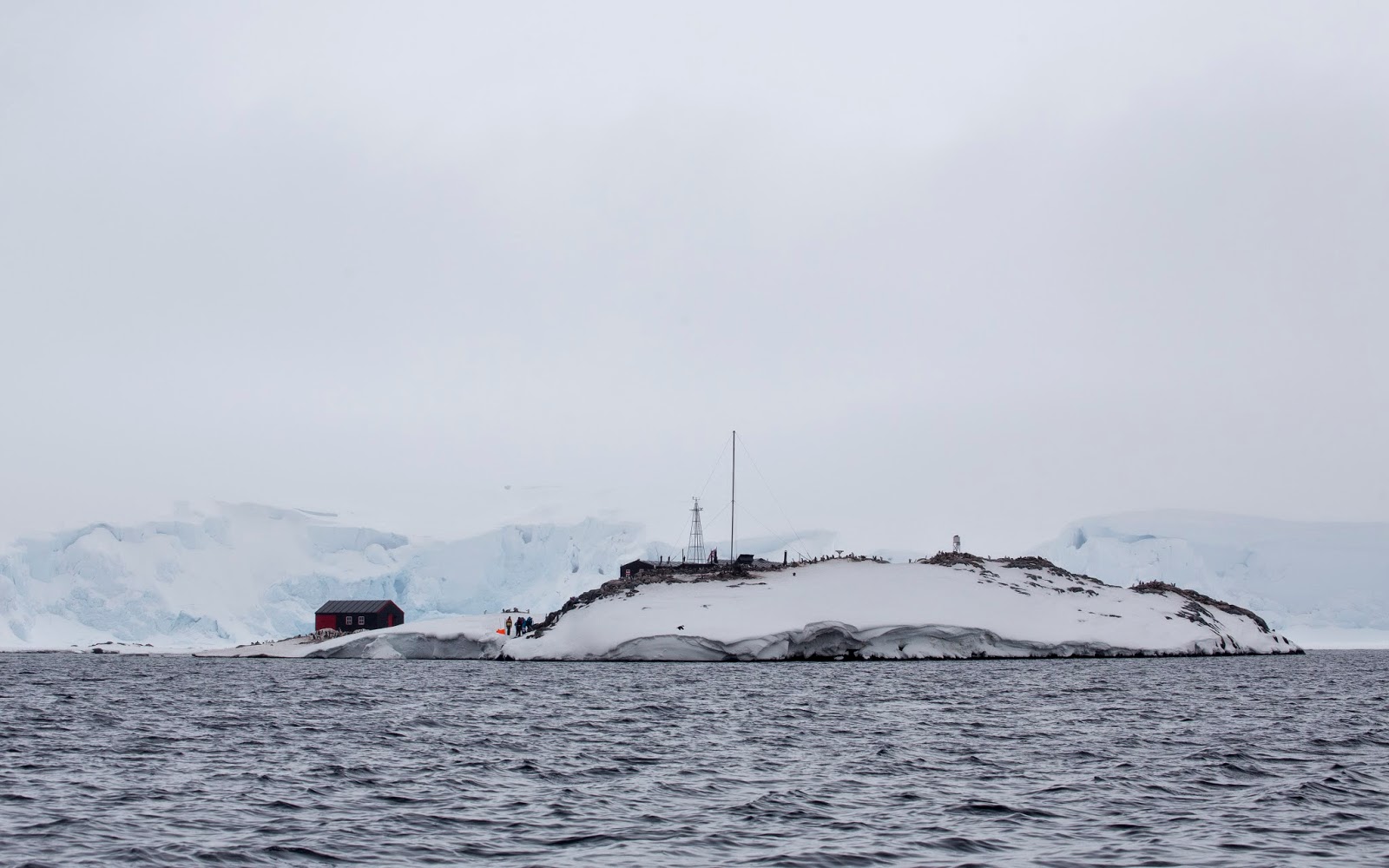 The morning at Port Lockroy started with a radio call to MS Fram who were anchored in the bay overnight to discuss the plans for the visit. Fram moved close into Port Lockroy and held position just in front of the base to make the transfer easy for the passengers to visit. 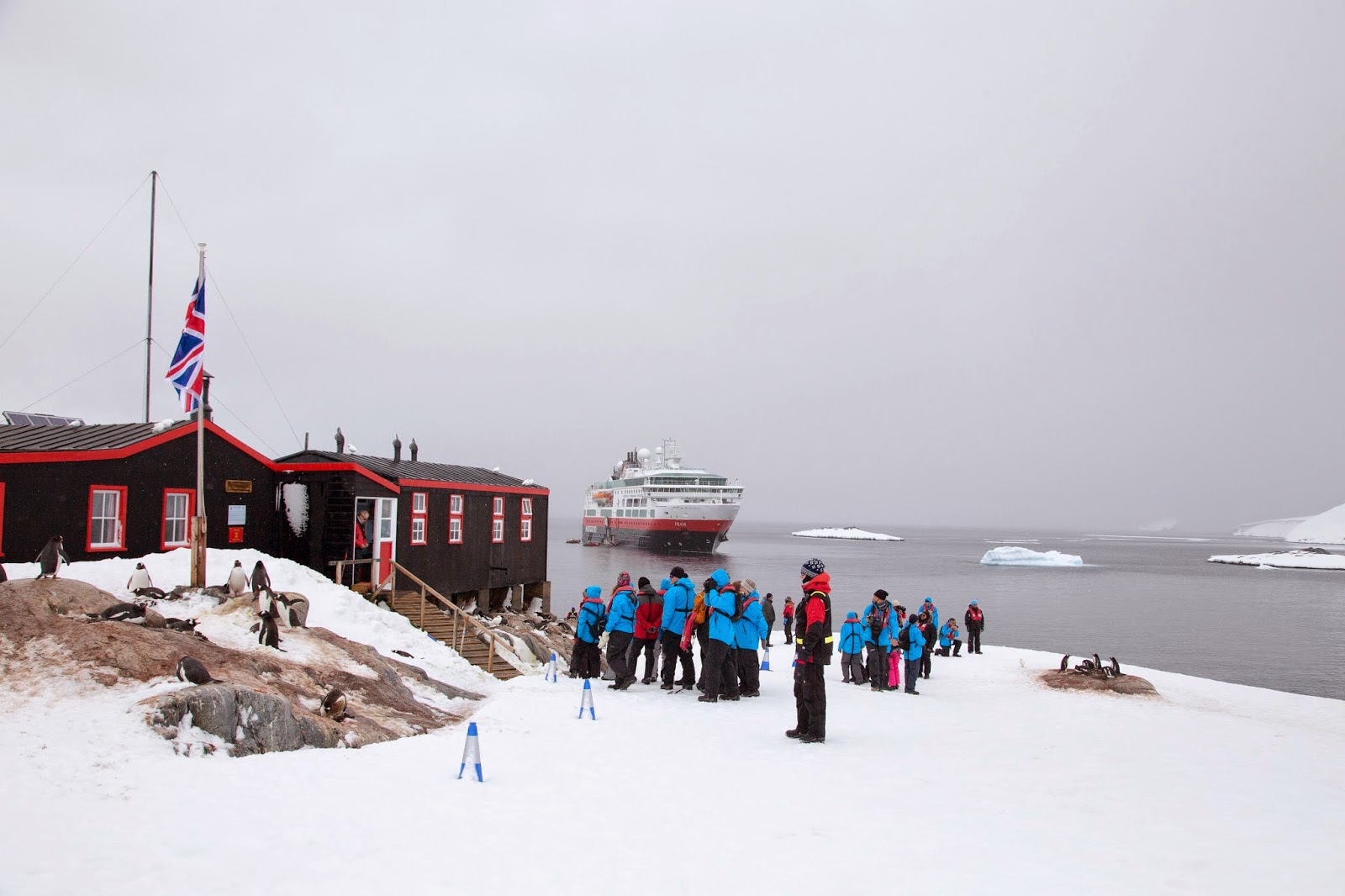 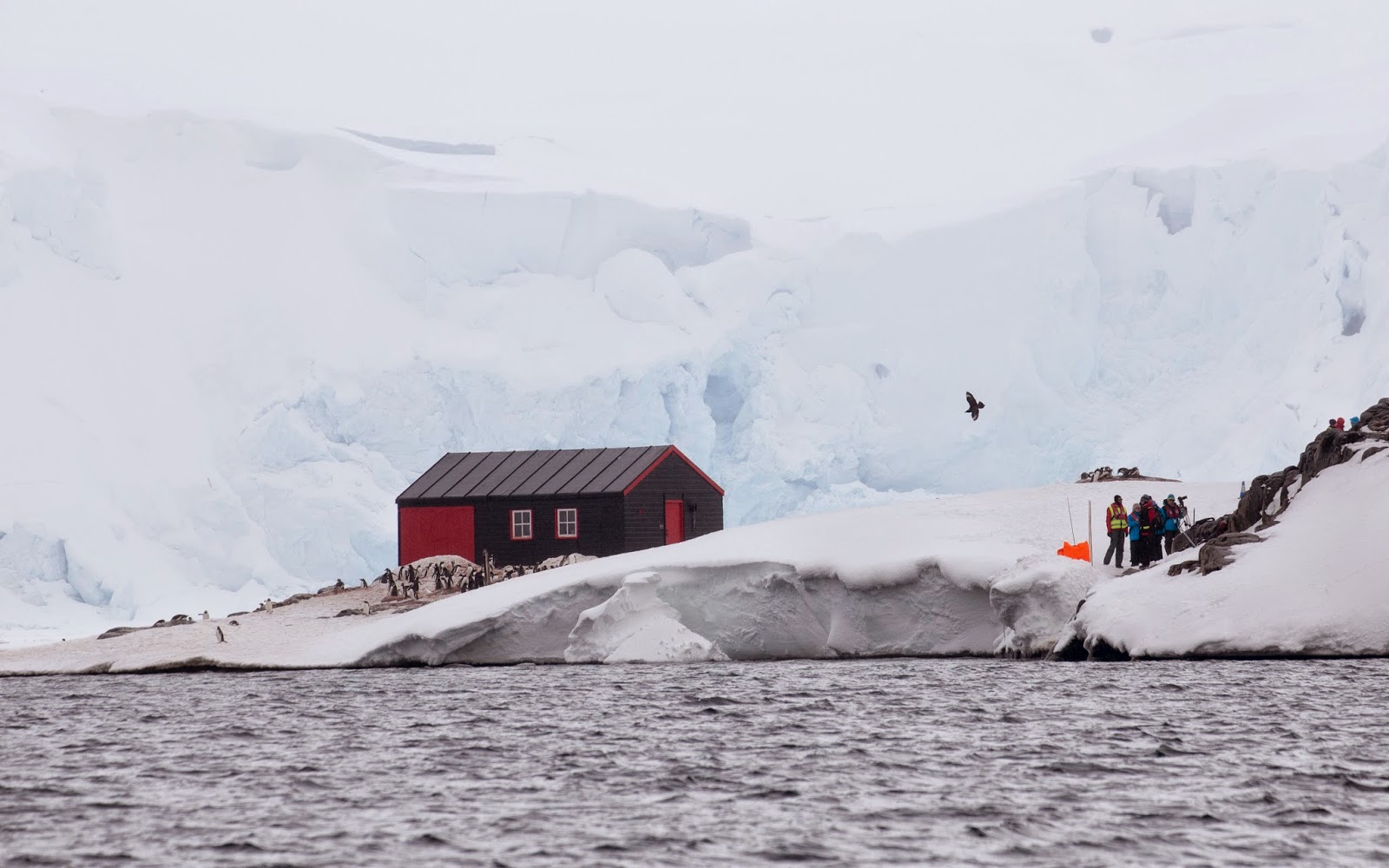 Port Lockroy is a Historic Site run by the UK Antarctic Heritage Trust who have a small dedicated team at the base through the summer months, showing visitors around the site first sighted by the German Explorer Dallman in the 1870s and named by the French explorer Charcot in 1903, whaling followed in the 1920s and 30s. Bransfield House was build as part of a war time operation by the British in 1944 and was subsequently run as a scientific research base until 1962. The base is as it was in the 1950s with interpretive material to help the passengers understand what it was like to live and work there as well as the important work that was undertaken. 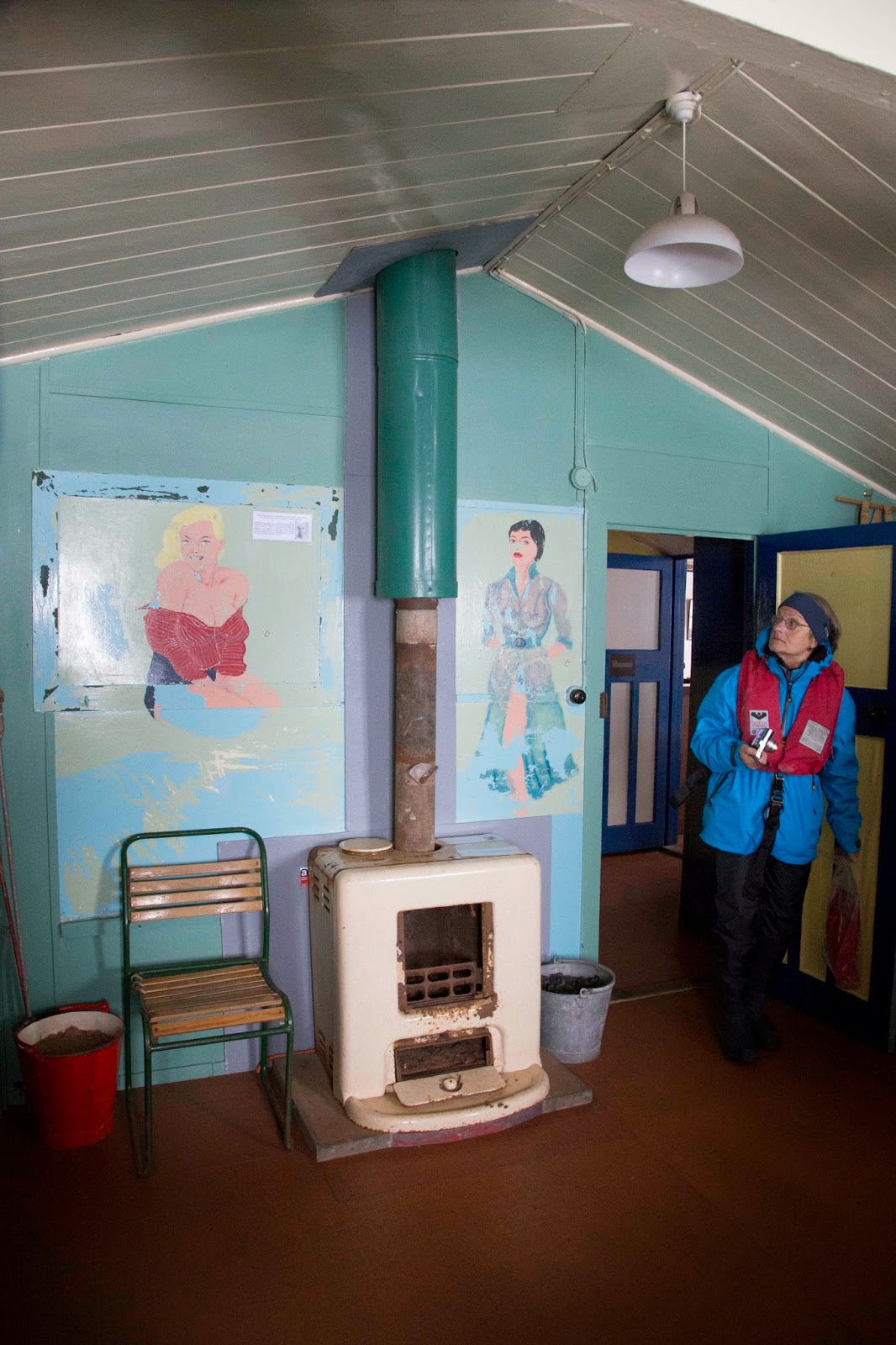 The expedition team arrived ashore to check on conditions, it was great to see old friends, Over the years Fram has visited Port Lockroy many times and Hurtigruten have supported the works of Trust by helping with logistics of getting cargo to Port Lockroy as well as taking the occasional person to or from Ushuaia. This is where I come in, I have been helping get the new team settled in at Port Lockroy and it was time for me to head home with Fram after the visit. 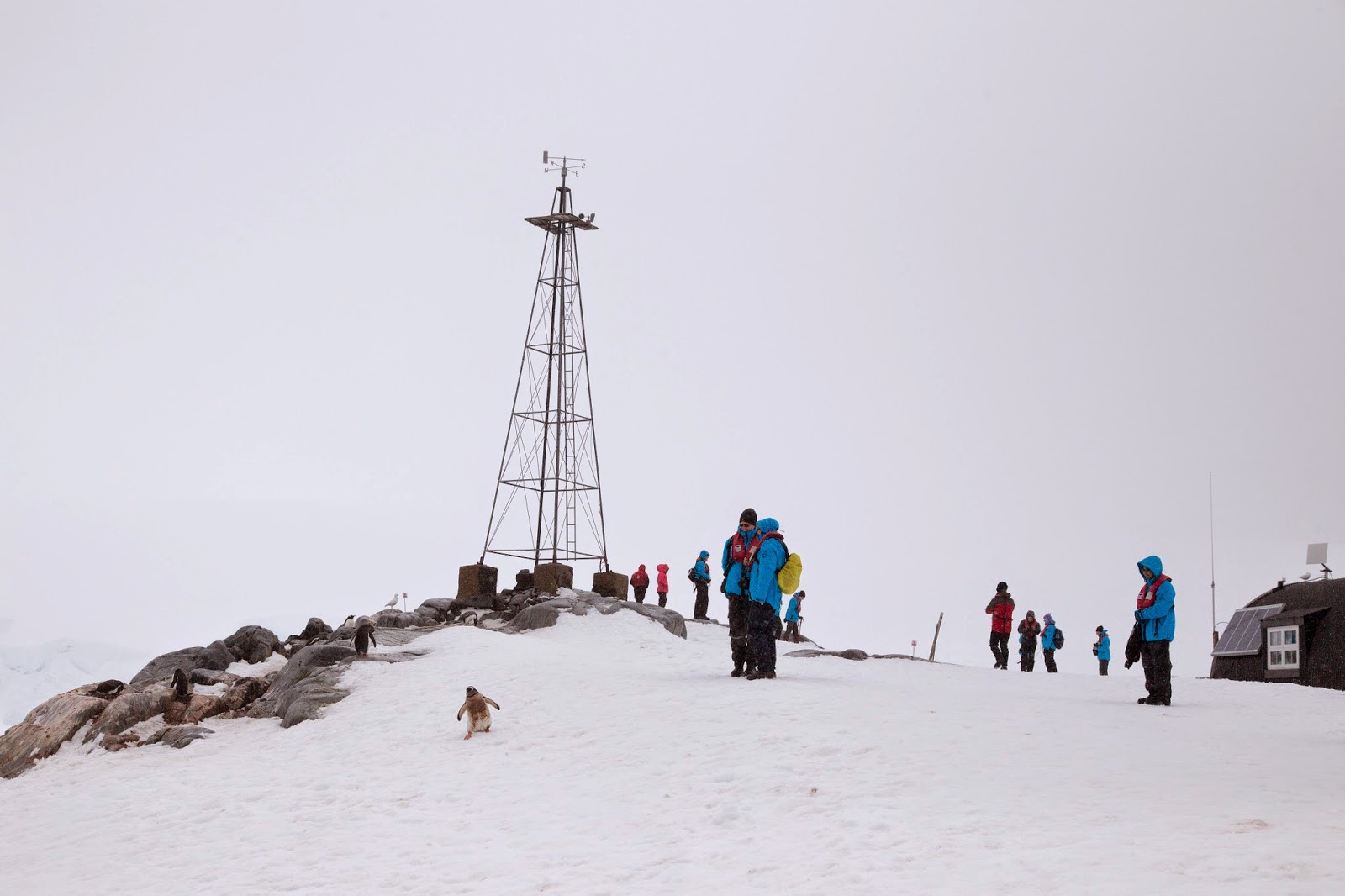 The passengers started visiting and due to the size of the main building and island only 60 people could be ashore at any time, so Line the expedition leader coordinated with the ship to bring people back and for through the morning. 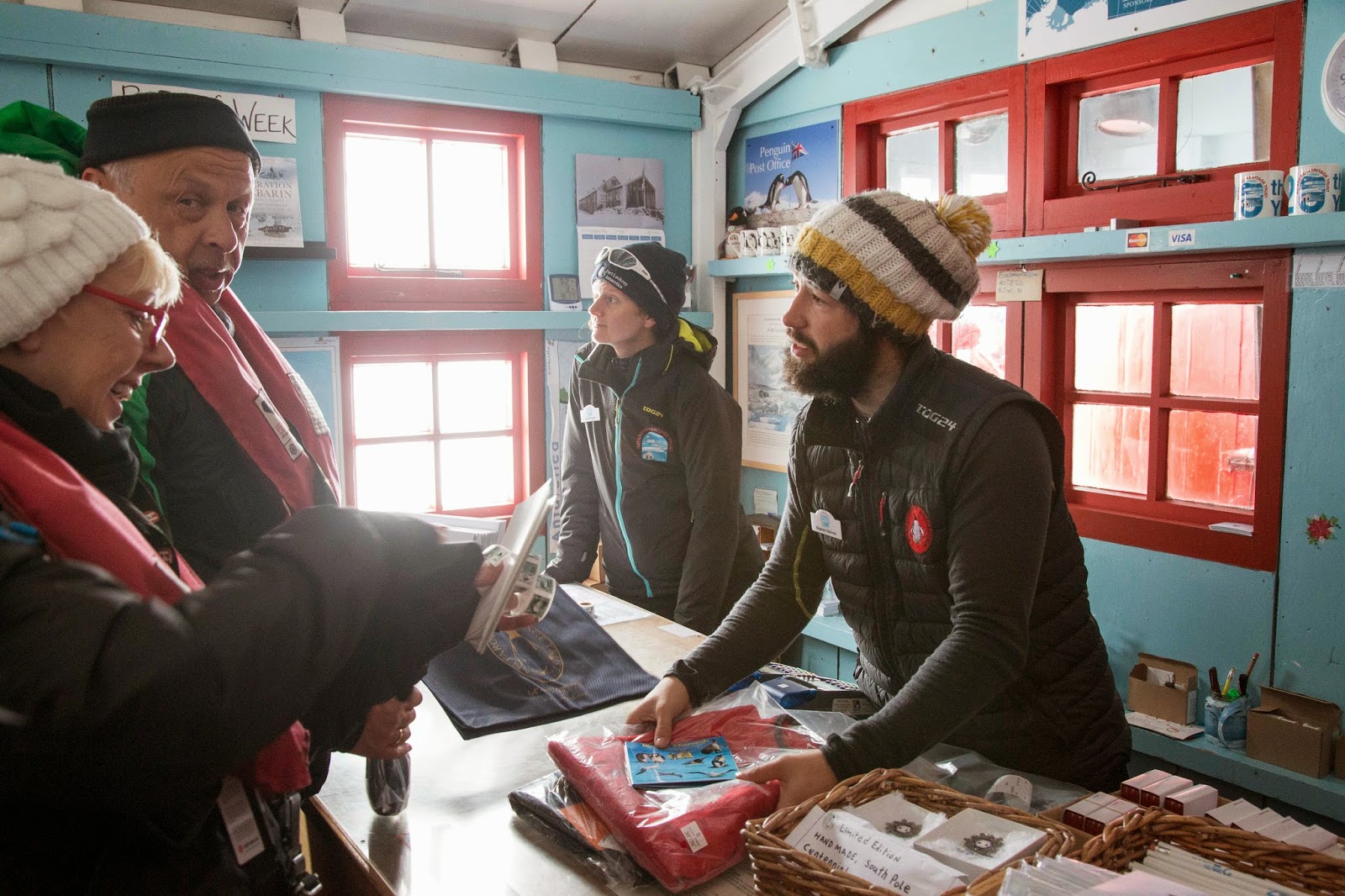 The buildings are surrounded by a colony of Gentoo penguins, as there is a lot of rock around the buildings the nests are far advanced and most now have 2 eggs, giving everybody the opportunity to see this advanced stage compared with other landings during the trip. Of course the penguins are just adorable and one can never take enough pictures! Port Lockroy is also home to a large number of Snowy Sheathbills who scavenge on penguin eggs, and also clean up after the penguins. During the visit about 30 birds were counted busying themselves around the island and keeping a watchful eye on any unsuspecting penguin that may leave it’s egg. Skuas also nest on the Island and keep an eye out for the same thing. An mini ecosystem at the doorstep! 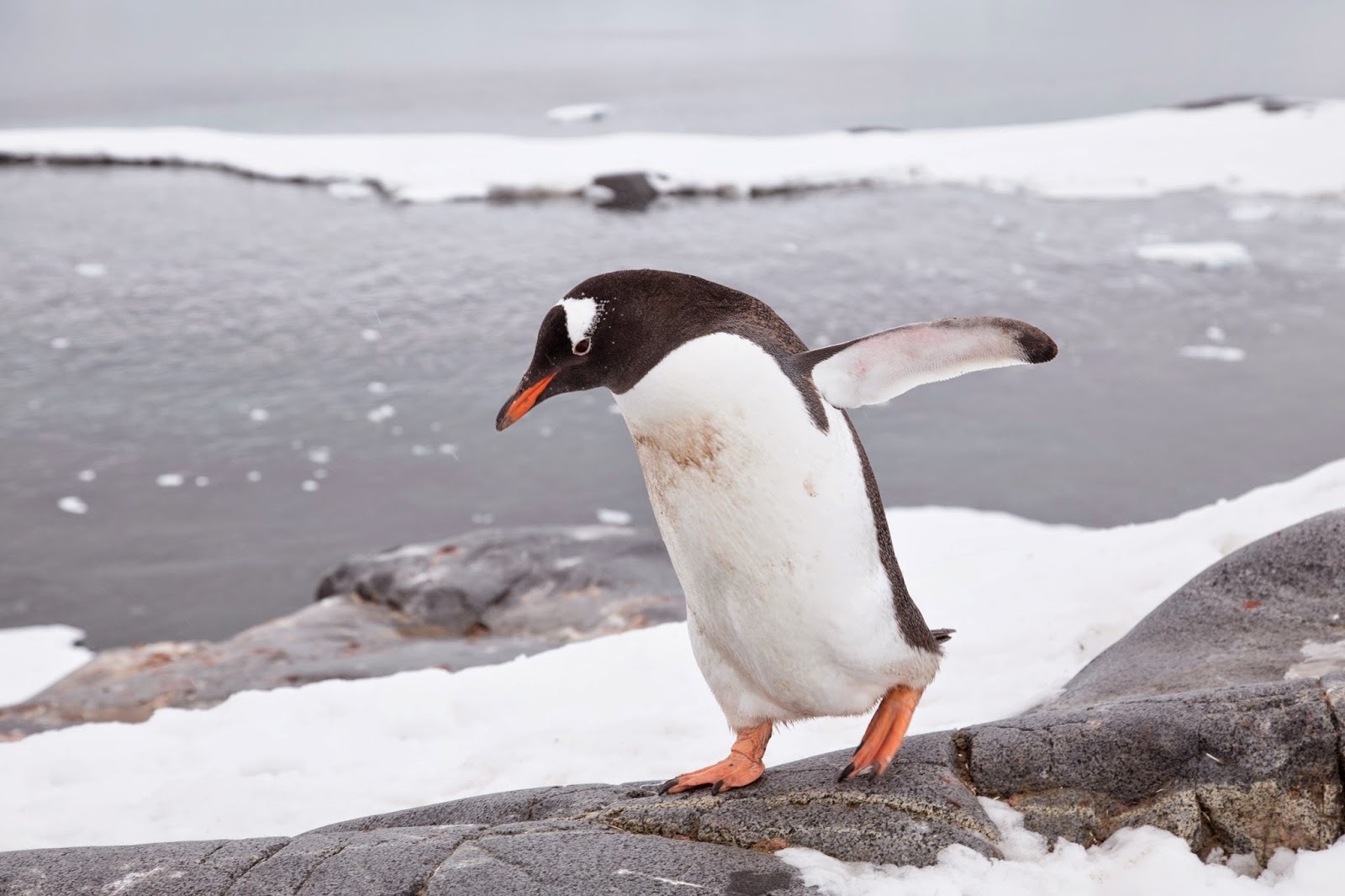 Inside the base the passengers enjoyed the museum looking at the artifacts and living conditions as well as the opportunity to write and send a postcard home to friends a family. The small gift shop provides great small mementos of for people to take home as well as support the valuable work of the Trust as all the profits from the shop go directly into Antarctic Conservation projects. 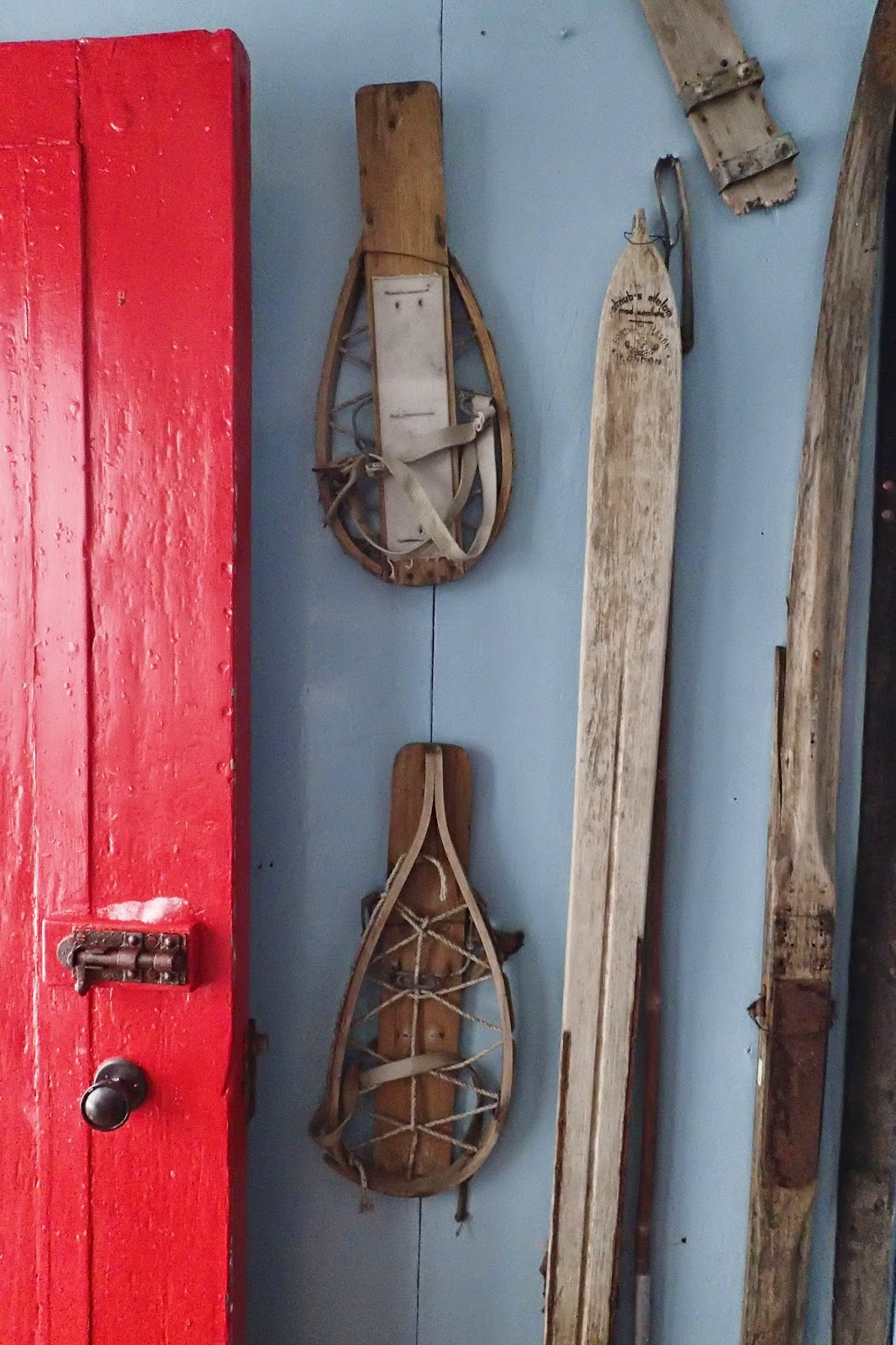 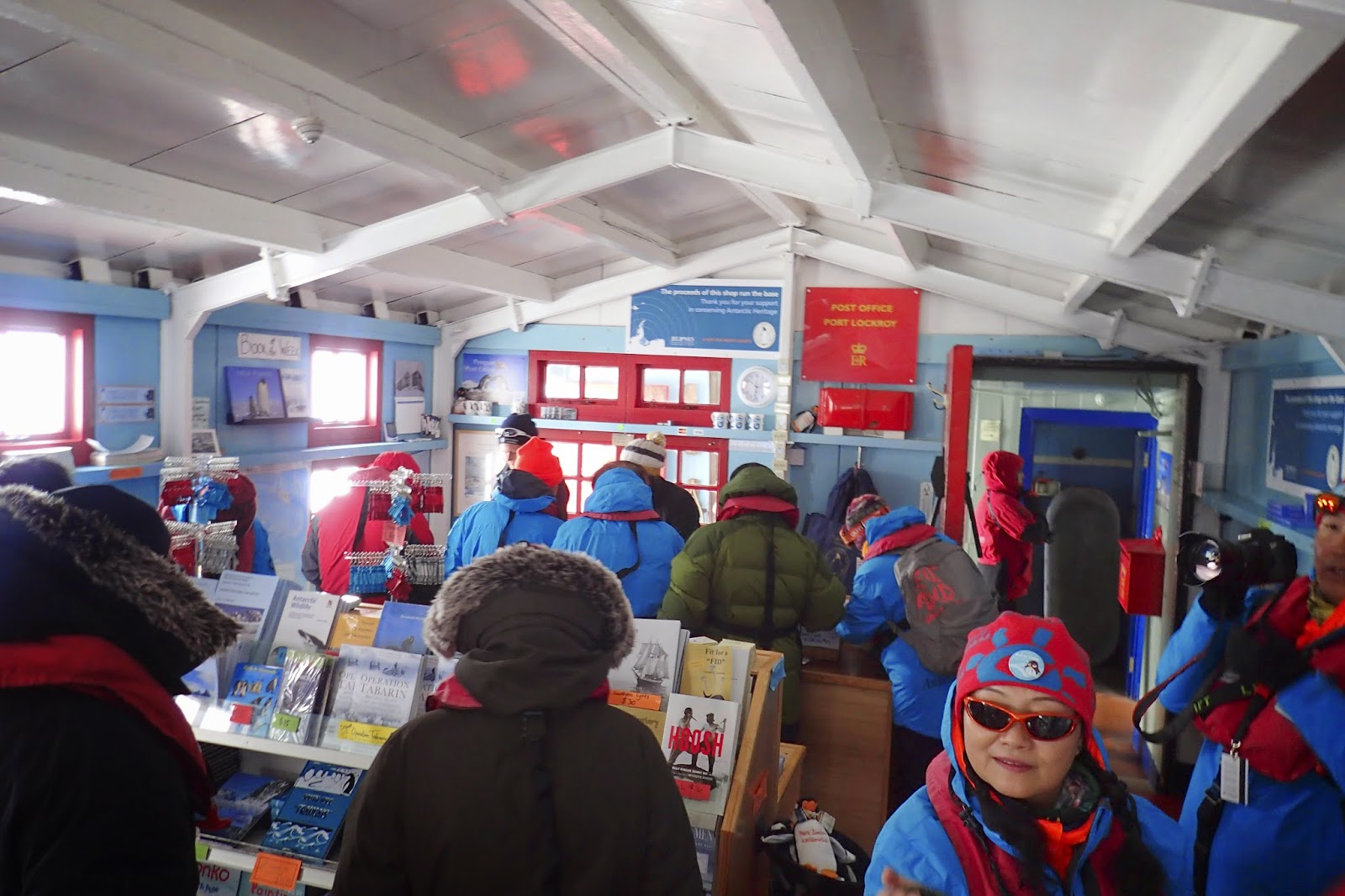 With everyone back on board we sailed south through the scenic Lemaire channel, a narrow 7 mile long channel cut between Booth Island and the mainland. Peaks either side rise over 3000ft. The cliffs and occasional peak appeared through the cloud. After our transit we turned west and went through French Passage and safe route between low lying islands, we encountered bands of brash and pack ice and were lucky enough to see numerous seals from the decks including a  Leopard. 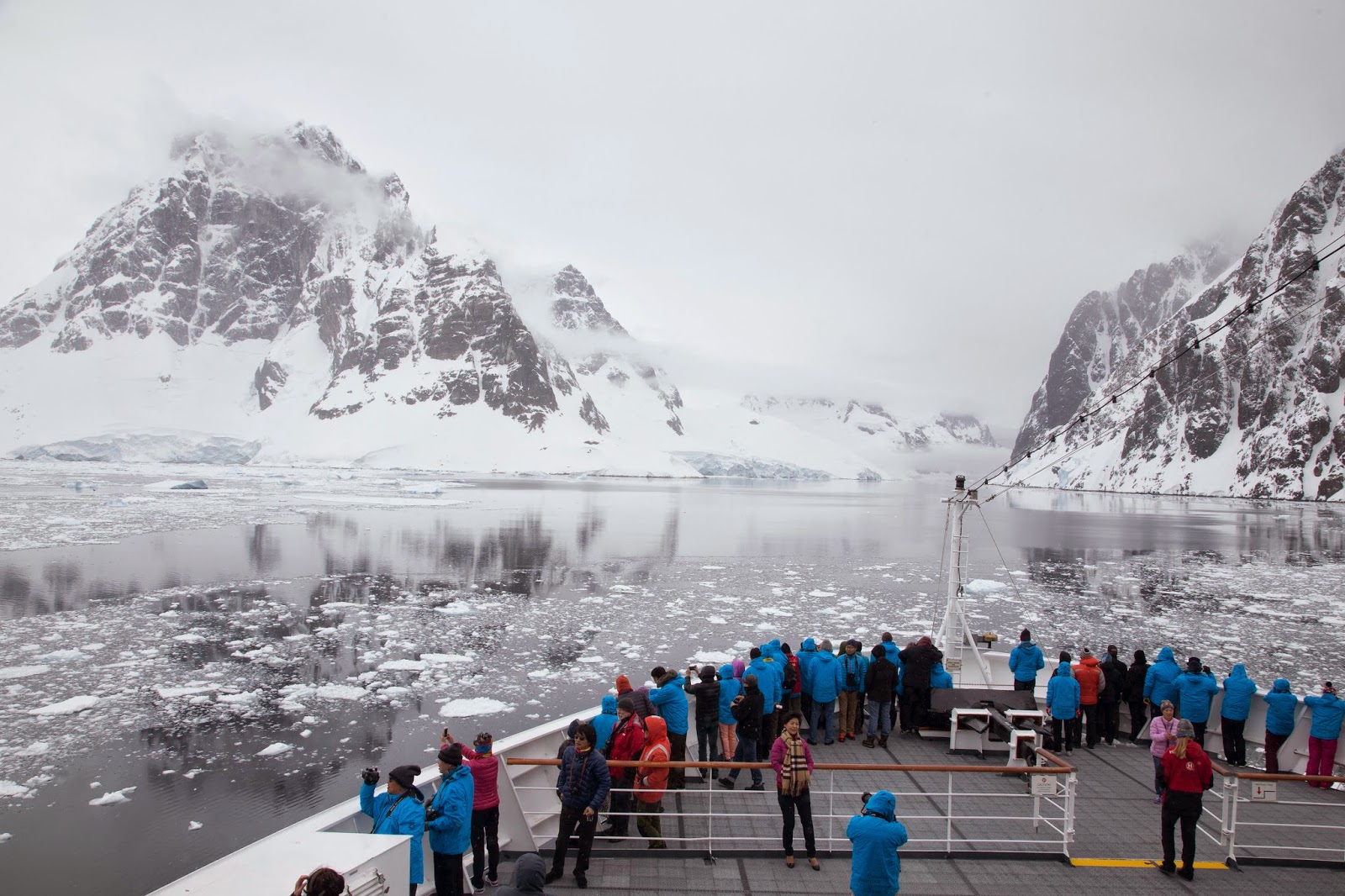 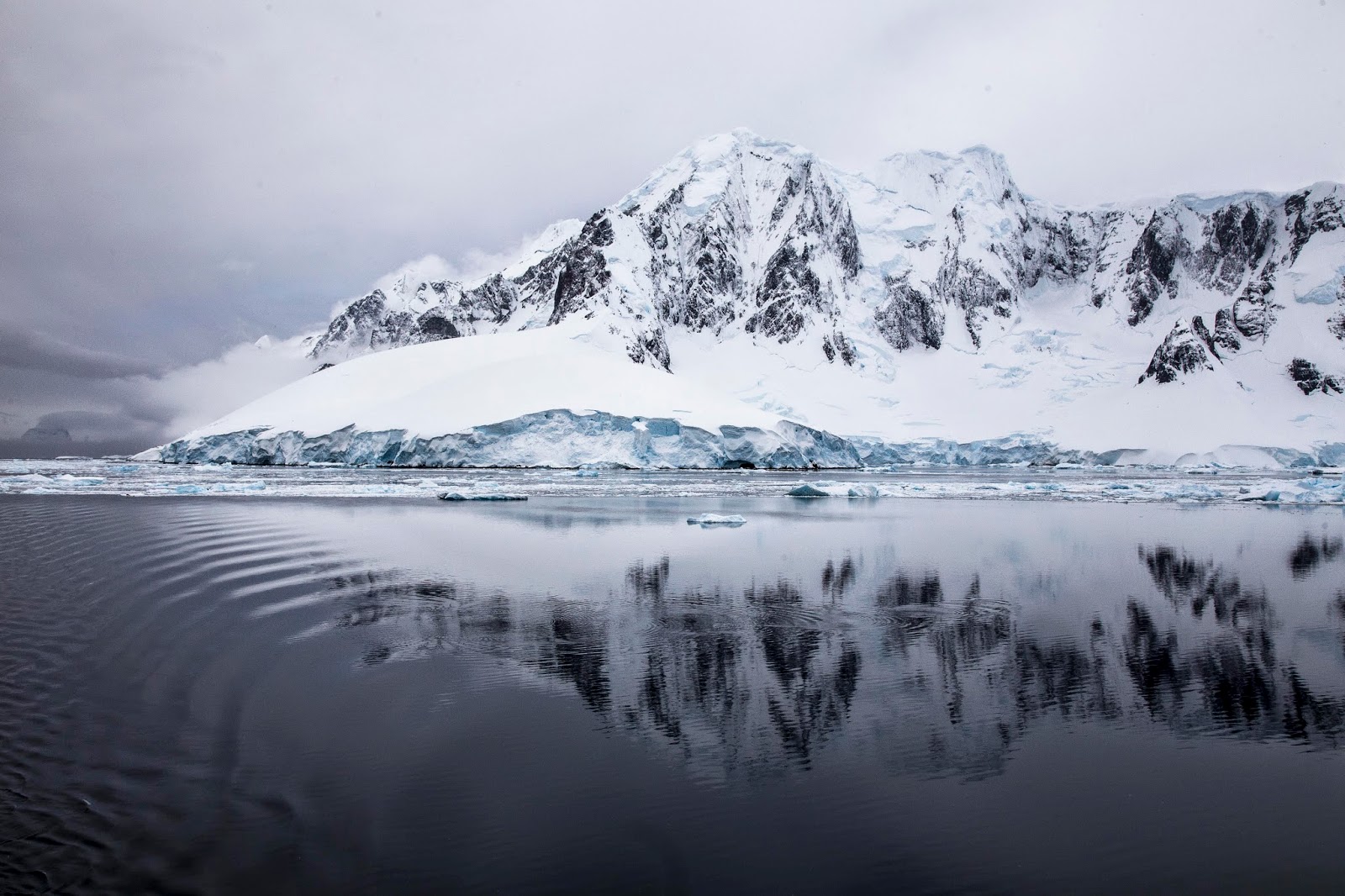 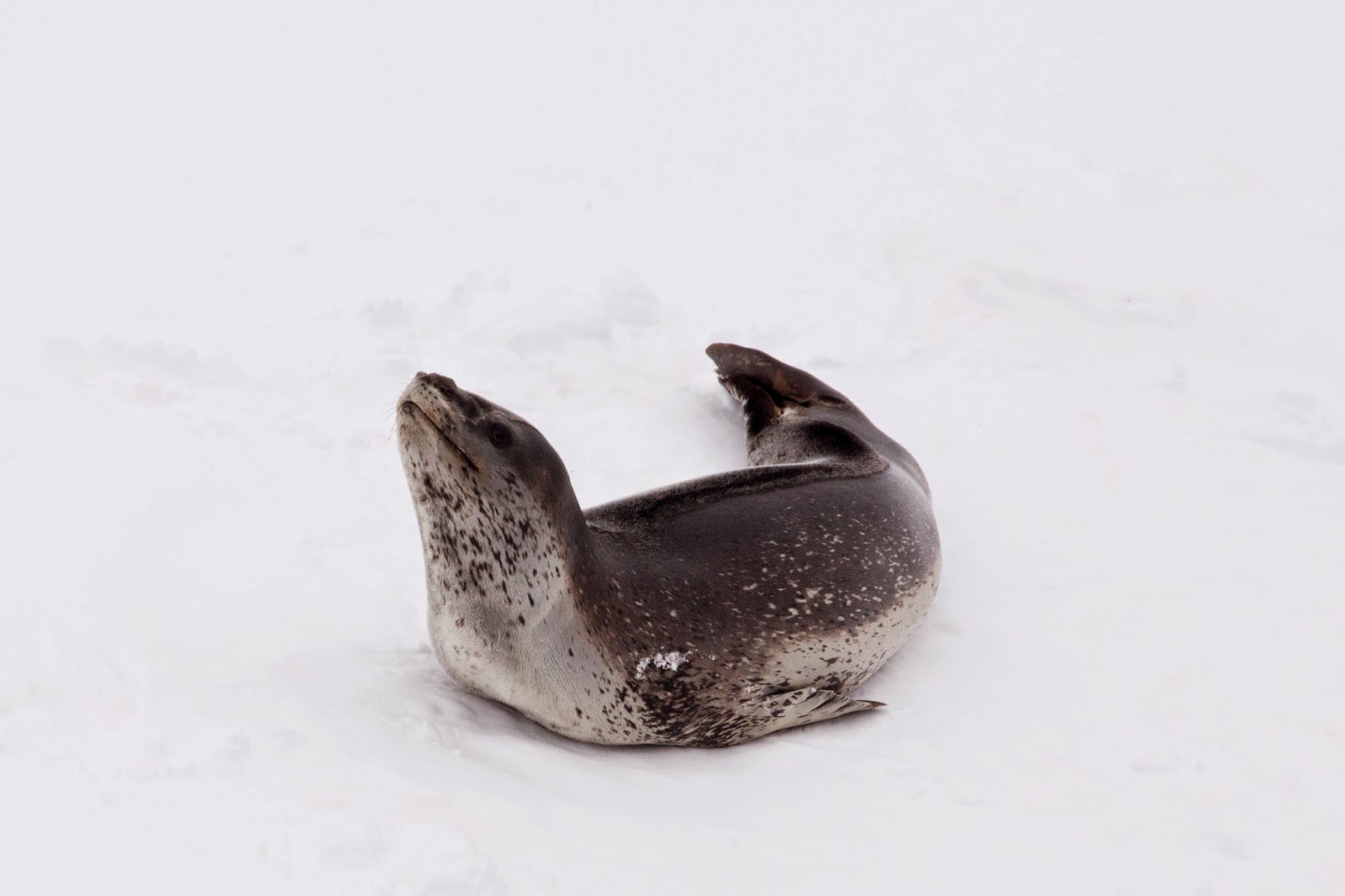 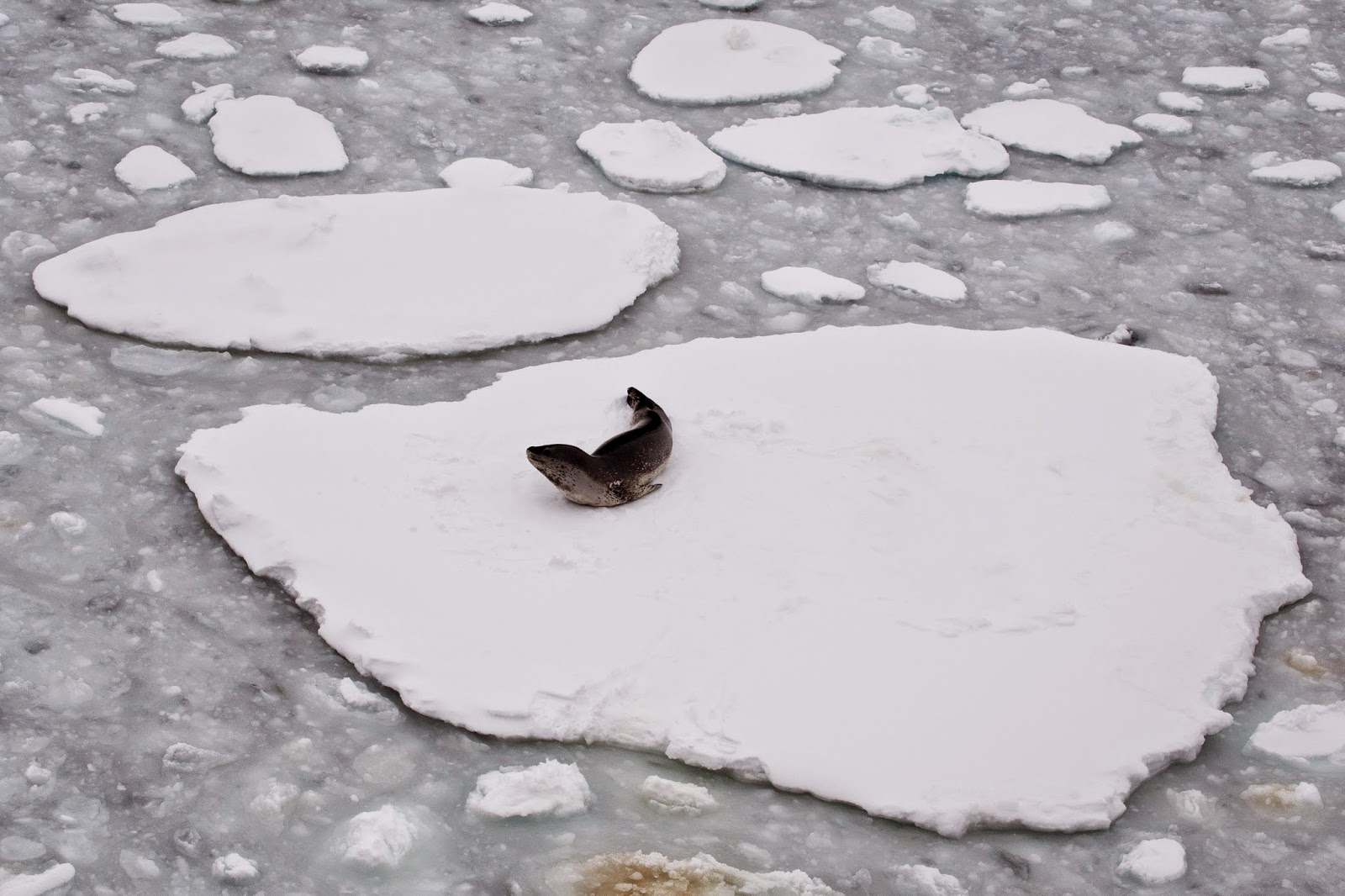 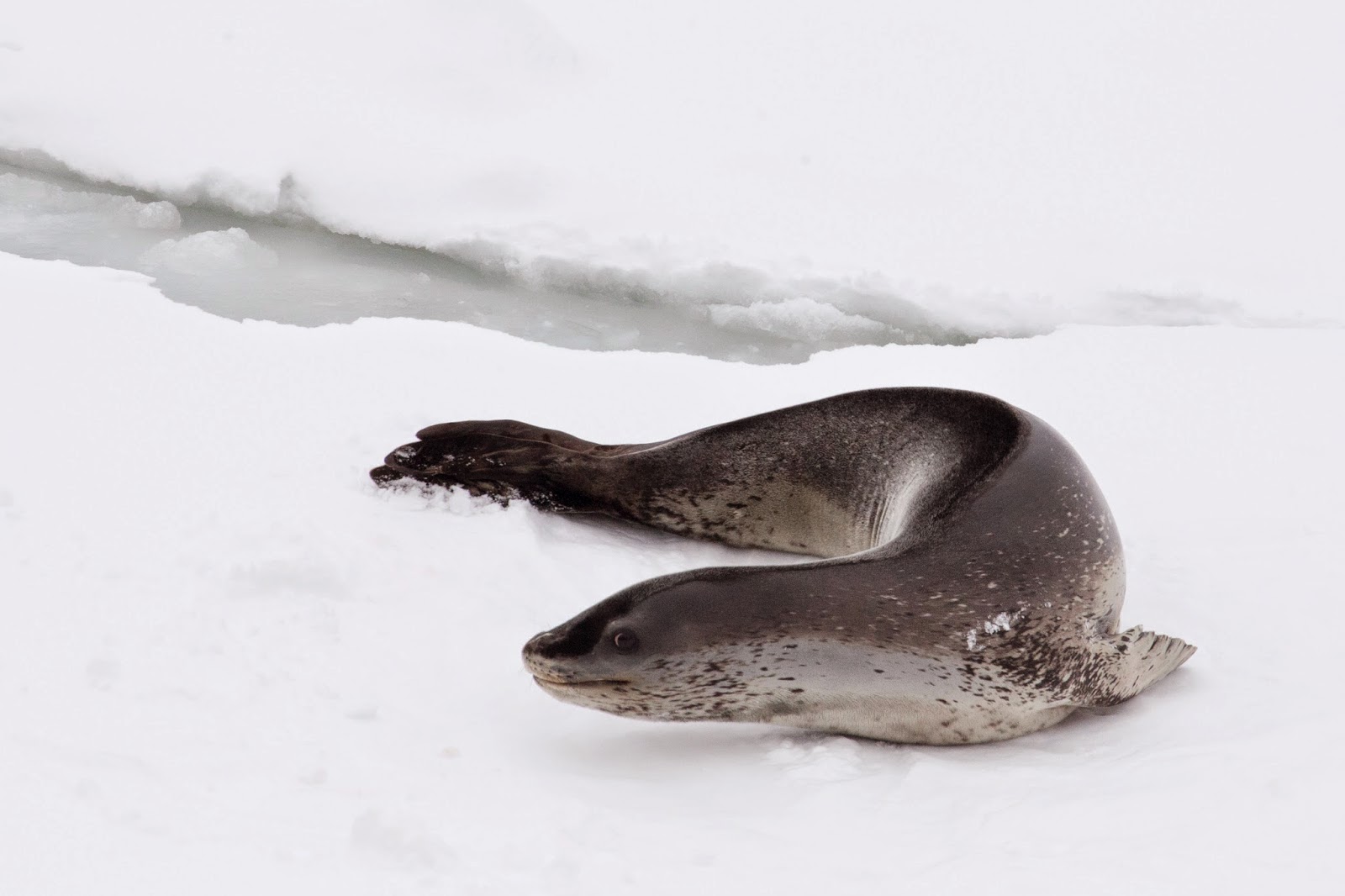 As we turned north and headed into the open seas and the motion and reflecting on the busy past week of landings, lectures and breathtaking scenery meant that the ship was quiet! 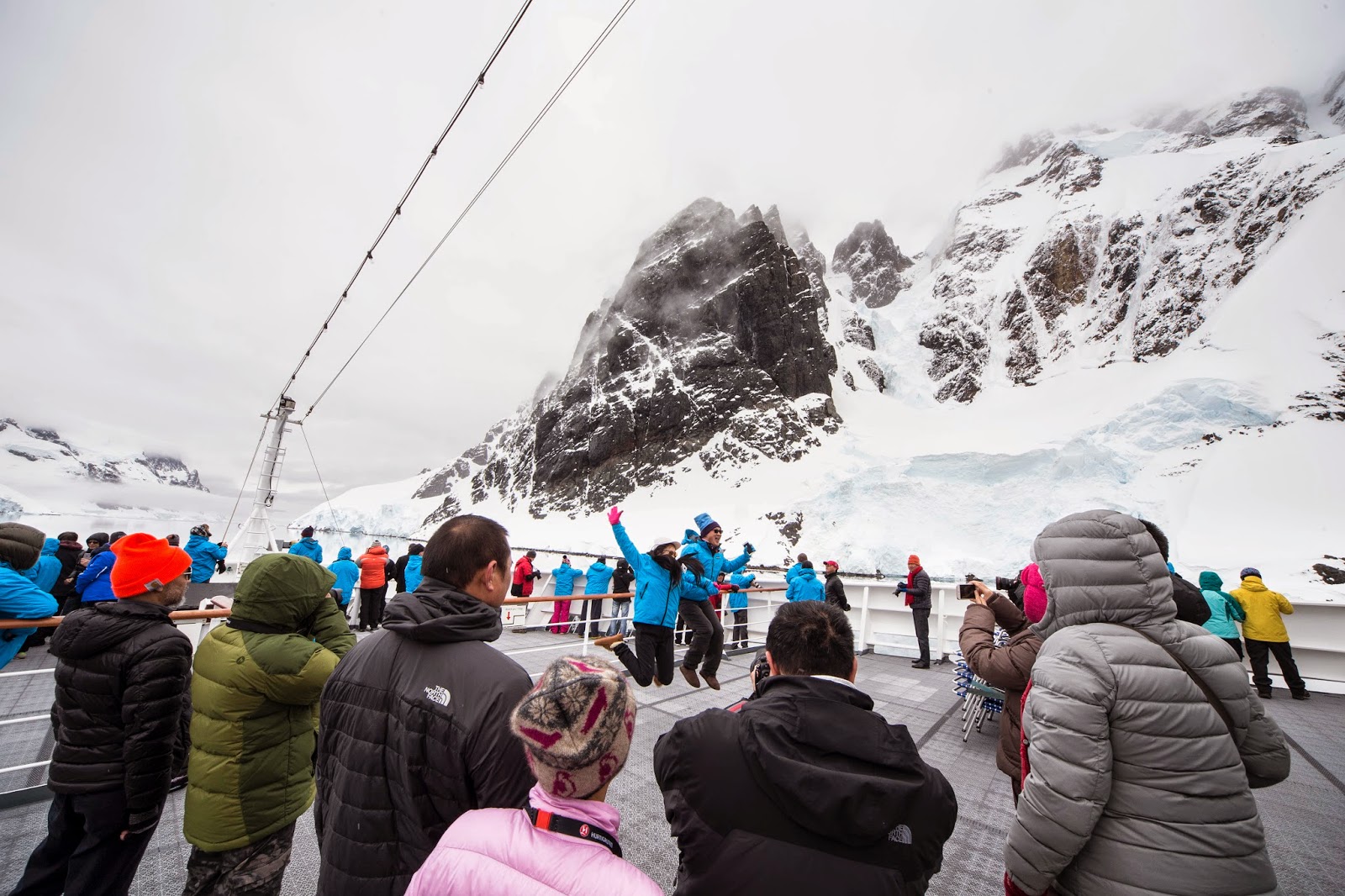 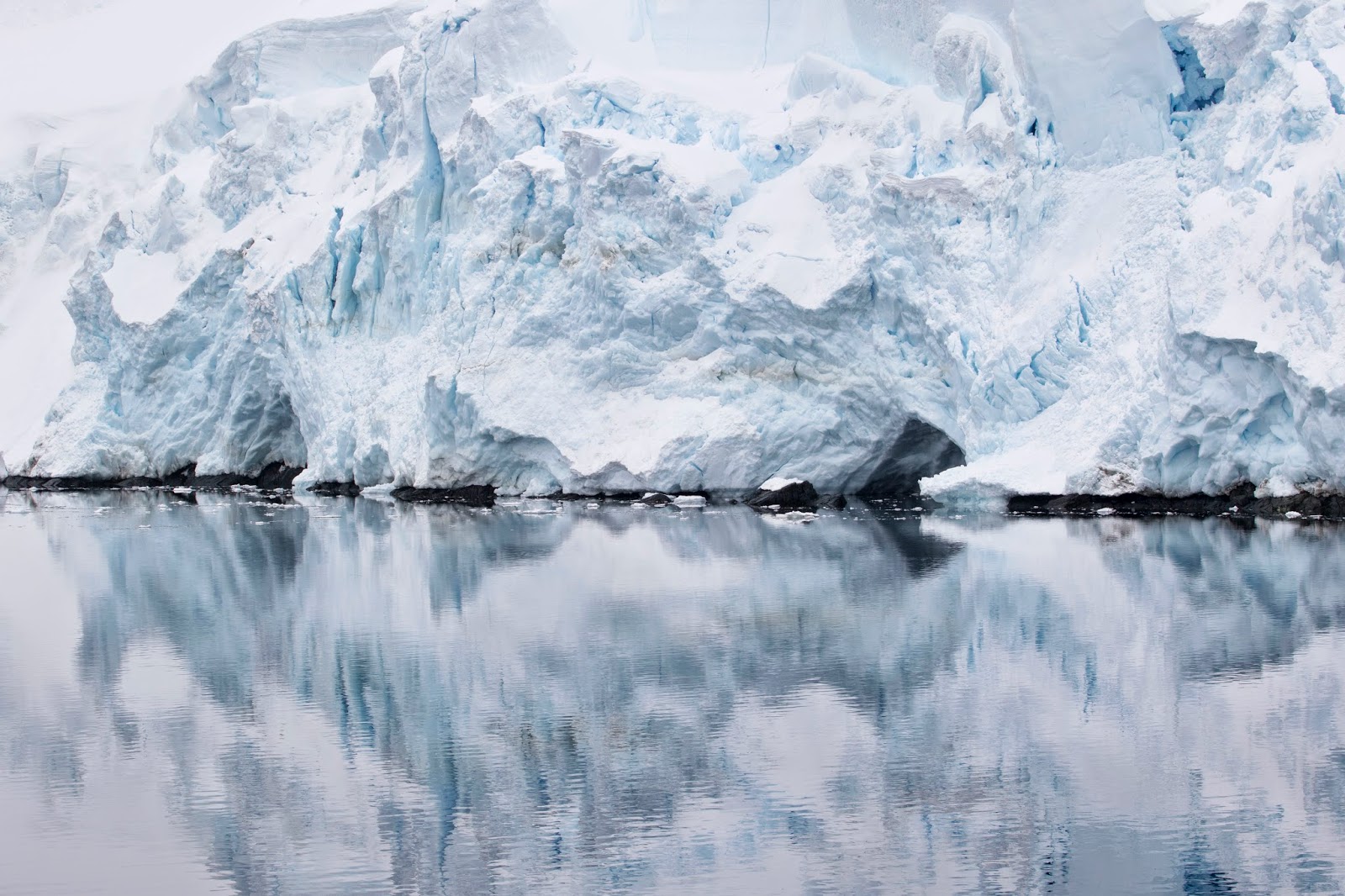 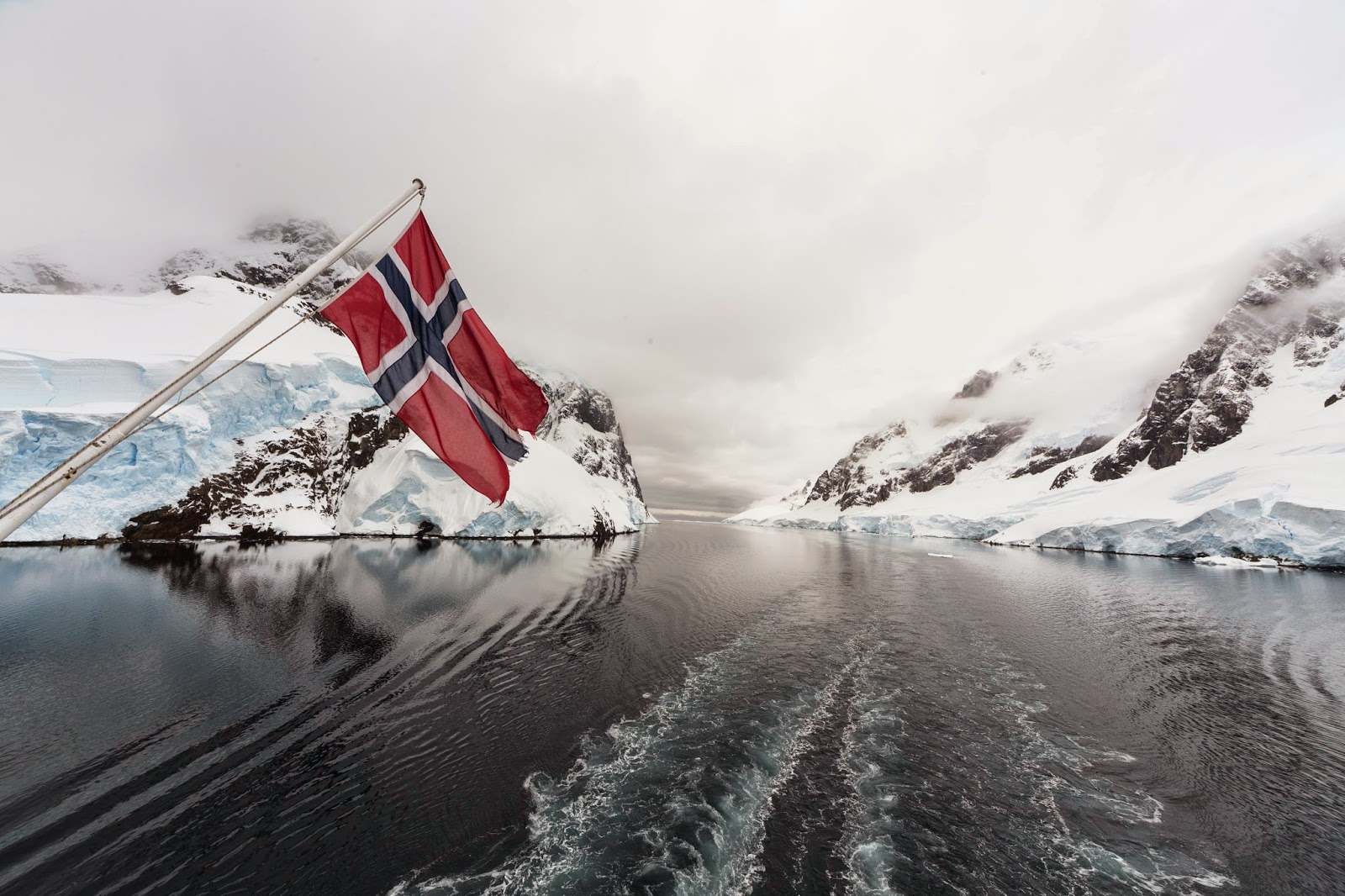 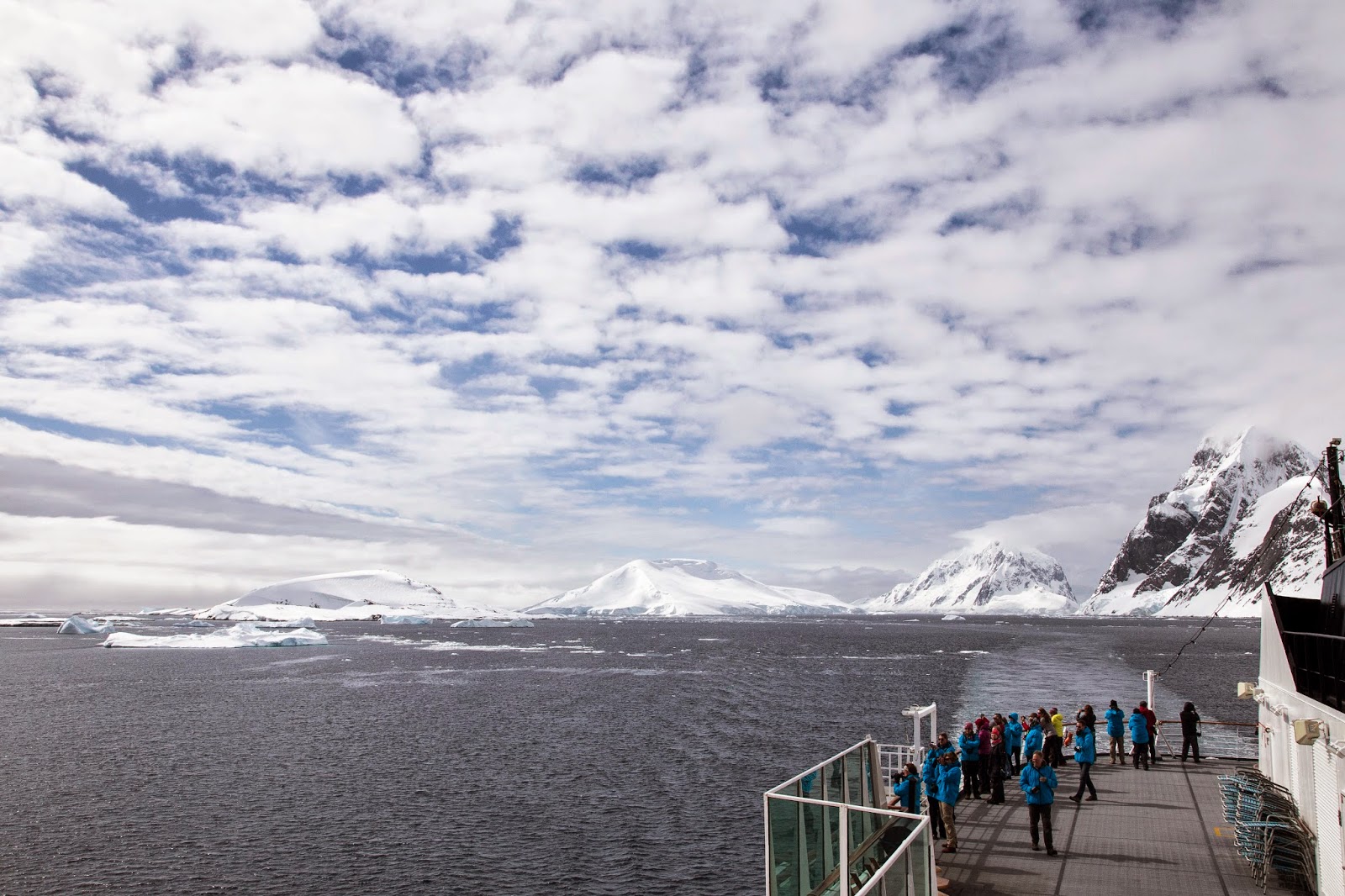 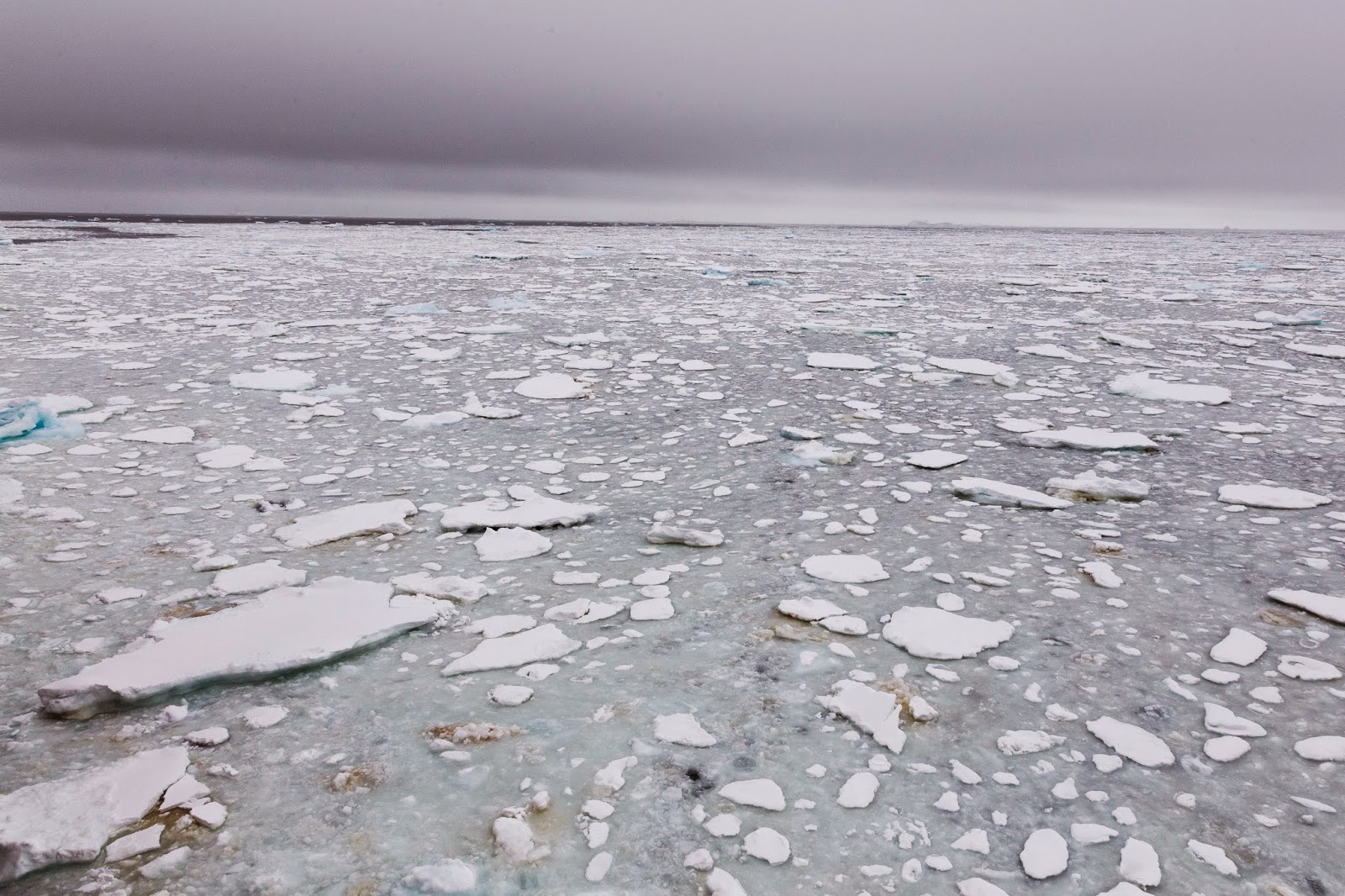 Thank you Captain, crew and all on board for your help and assistance and for taking me back to Ushuaia from this magical place.