Our second attempt to land on Carcass Island was more successful! The beautiful morning sunlight and the fresh breeze helped to shake off immediately the last bits of sleepiness in these early morning hours. 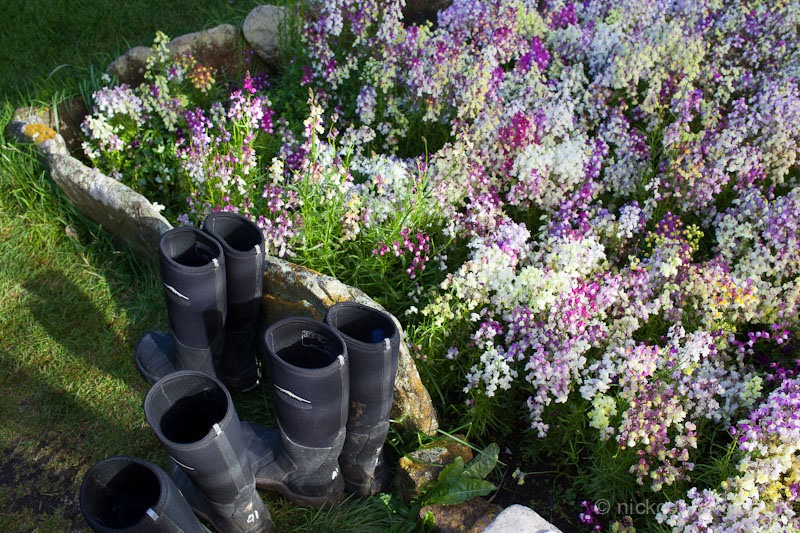 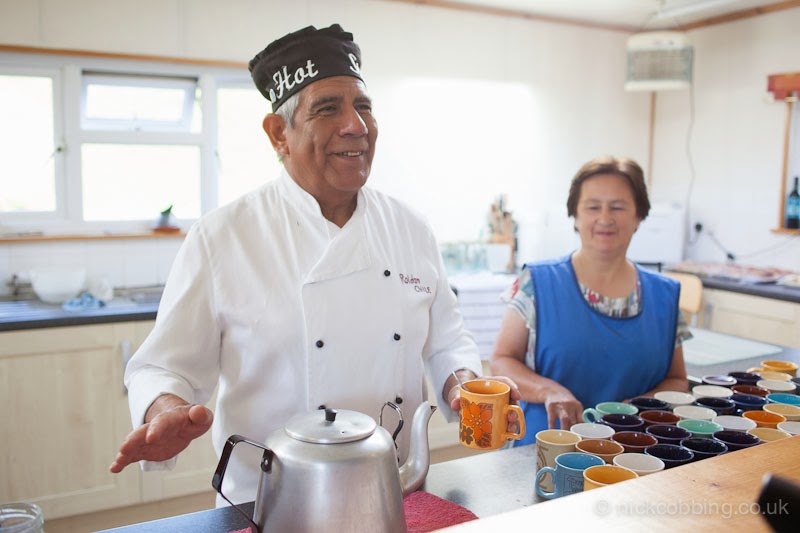 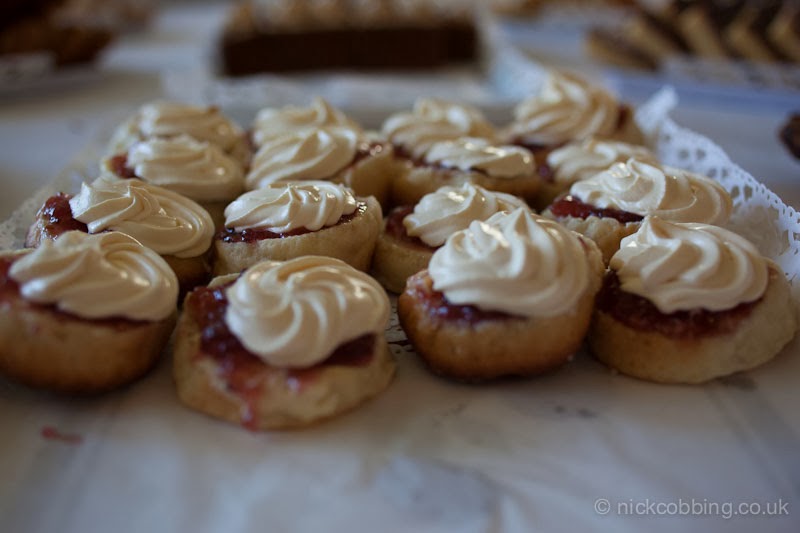 The morning developed splendidly! Blue sky, sun, and the wind calmed down. Everybody found something to his or her palate on this last landing of the trip: some strolled along the beautiful white sandy beach, others took an extended hike up to viewpoint on a ridge over the entire island in the back of the landing site, or just popped in the local farm building where we were received heartily with a cup of tea and delicious cakes. 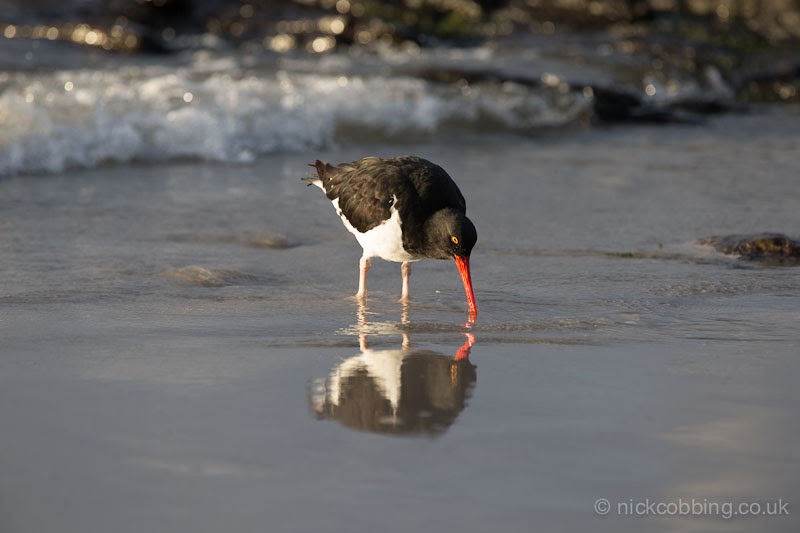 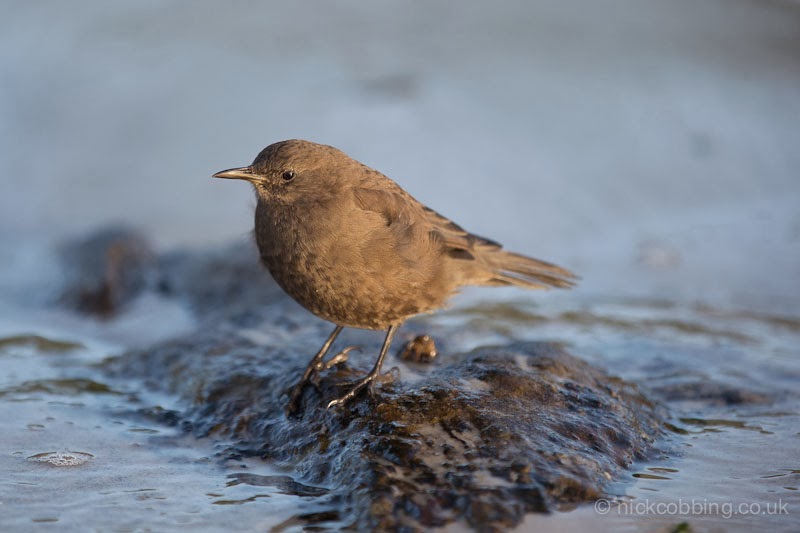 All kinds of birds are abundant on the island, and they are very tame, too! Only moments after sitting on a rock one was surrounded by some curious blackish cinclodes, a small sparrow-sized bird. One should however not sit still for too long time, because also the striated caracara were very curious indeed, and with their strong bill and sharp claws easily damage jackets, backpacks or any other pieces of equipment.


Back on the FRAM for lunch, it was time to say good bye / auf Wiedersehen / au revoir / på gjensyn / hasta luego / tot ziens /… to the Falkland Islands.

We set sail in northerly direction, towards Buenos Aires. Just about the time we passed the Jason Islands, the outermost islands in the archipelago, we noticed a blind passenger on board: one of the little cinclodes shorebirds tried to hitch-hike to warmer climates. A task force to catch it was quickly assembled, but the bird was quite reluctant to co-operate. Being very fast and agile, it withstood all our attempts to catch it. Reports on its whereabouts on the ship (deck 8 up front, deck 5 port side, in the life boat, back up to deck 7,...) arrived in a steady stream of information to the command centre of this task force at the reception. In vain. Tonight when it will be dark, we will try to blind it with a torch and seize it. Keep you updated about the going...