Wind and waves hampered our progress last night, and so the landing this morning was a little delayed - start at 8 instead of 7 o´clock - a circumstance that probably a majority of people on board FRAM had no hard feelings about... 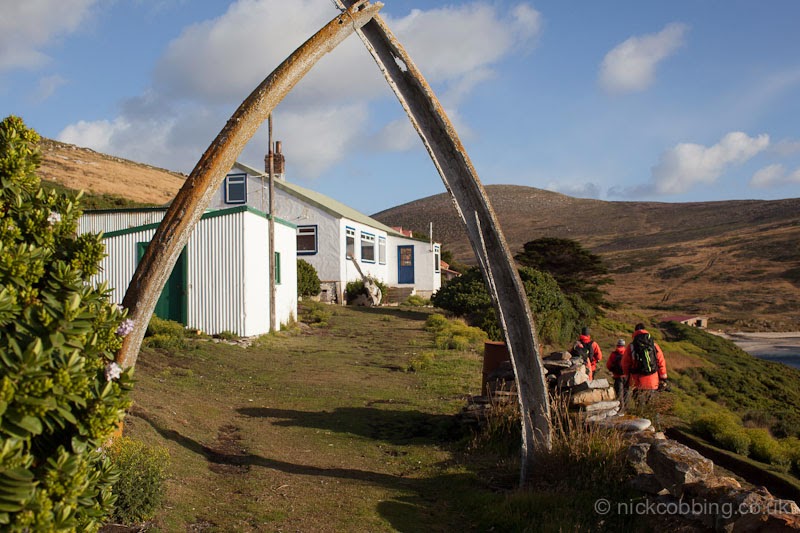 We spent a wonderful morning at New Island! The sun was out most of the time, but the wind chased some dark clouds over the sky and this dressed the natural rock amphitheatre, in which the black-browed albatross, blue-eyed shags and rockhopper penguins breed, in a dramatic light. We strolled along the upper edge of this theatre that offered fantastic views and photo opportunities down onto the animals. Actually, only the albatross and shags were still tending their chicks; the offspring of the rockhoppers had already left for a self-sustained life, but the parents remained a few days longer to complete their annual moult. 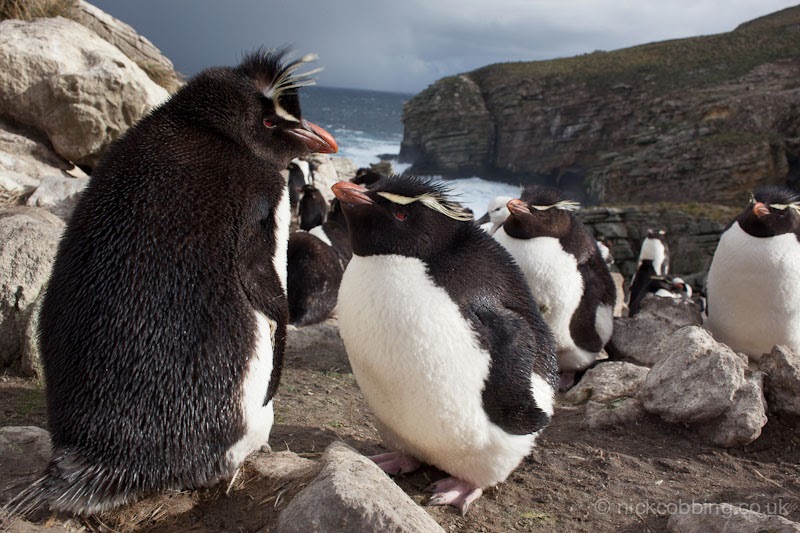 The wind did not cease during lunchtime. Coming from a south-westerly direction it blew right onto our designated landing site for this afternoon at Carcass Island. A short look into the bay was enough to convince ourselves that no landing would be feasible at this spot this afternoon. We therefore fixed an alternative program and sailed to Westpoint Island instead. The sheltered bay there provided excellent landing conditions. In a two kilometer walk, we crossed the island to visit another stunning rockhopper penguin and black-browed albatross colony facing the sea at the exposed side of the island. Those who were not in for such a long hike could get a lift with a land rover directly to the colony, or just spend time at a white sandy beach close to the landing site together with some Magellanic penguins. 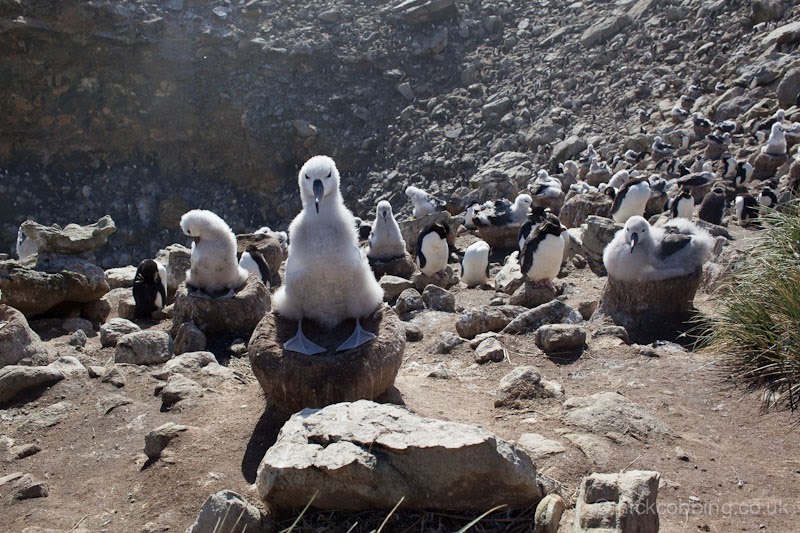 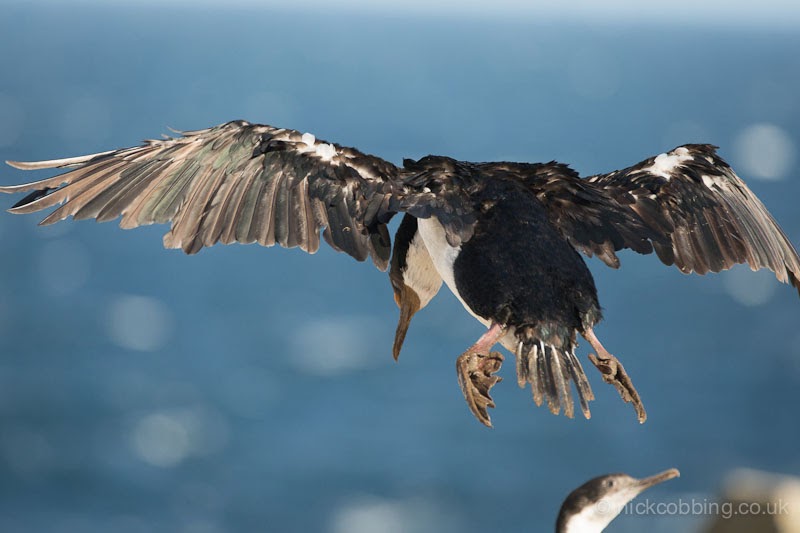 Back on board everybody enjoyed the fantastic Philippino buffett, one of the favourites of the expedition staff and guests on board! 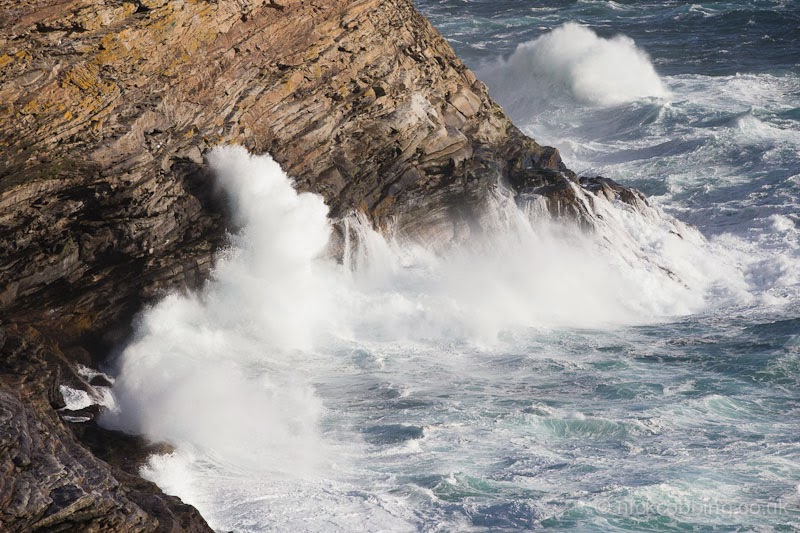