As for the two sea days between South Georgia and Falkland Islands they were rather similar to the once from the Antarctic peninsula to South Georgia. Days were filled with bridge visits, introduction to the Falklands and different lectures. Before reaching the Falklands everyone who wanted to visit the bridge have had their chance. 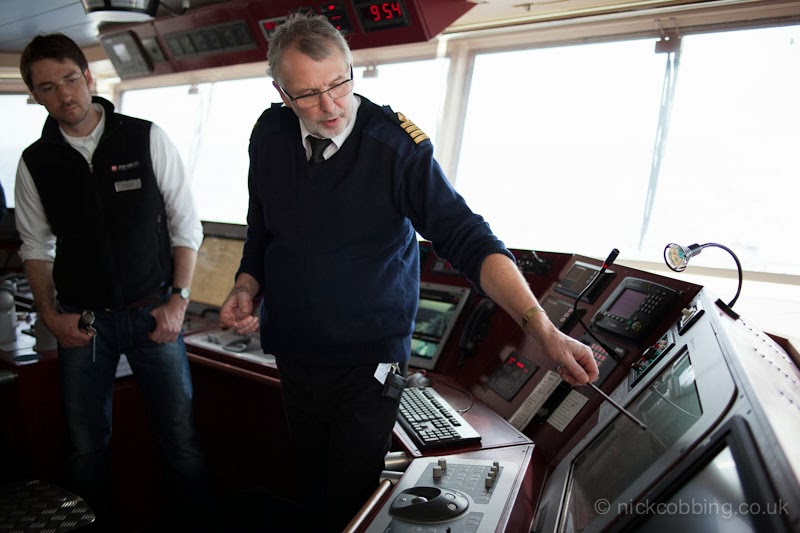 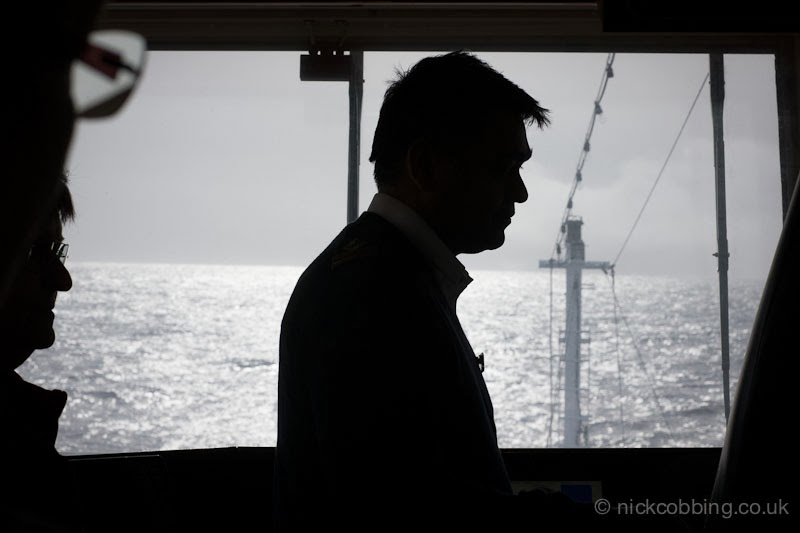 On the first day the weather was really bad, not in the sense of waves and wind but due to fog and rain. This clearly had influence on the wildlife, which was limited to a few birds and no mammals at all.
The second day on the other hand was not only calm, but the skies were almost blue. So for the second day more wildlife were observed. In the morning a lot of birds were observed amongst them were both wandering albatrosses and great southern petrel. During the day also peali´s dolphins were observed a few times playing at the bow of the vessel. 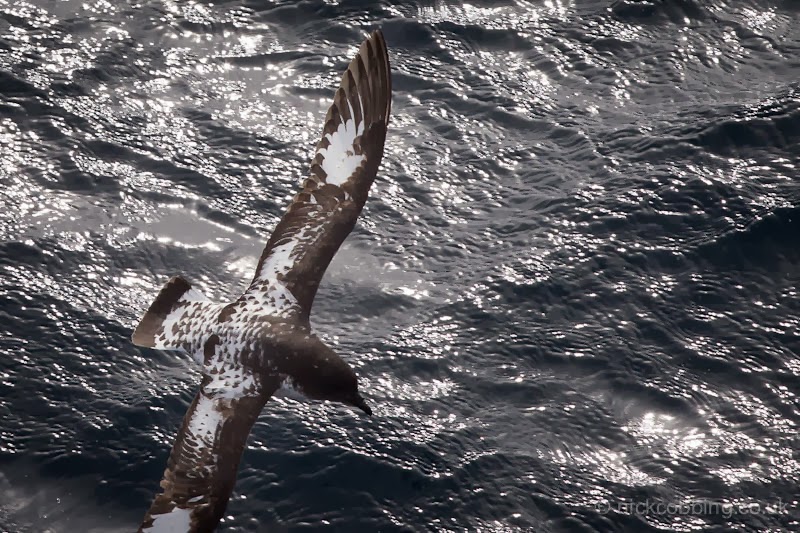 In the evening of the second day the hotel manger, the captain and the chief engineer all took seat in the observation lounge. The reason for their seating was a question and answer session. First the assisting expedition leader had some questions to the three gentlemen to get the show started. After which the passengers got their chance to ask questions to the trio. Some of the questions from the passengers was of technical character about the compasses on board and the stopping distance of the vessel, which was estimated to 1100 meters at a speed of 14 knots. But also a bit more personal about how long time they were away from their family and how they manage both family and the long times away. 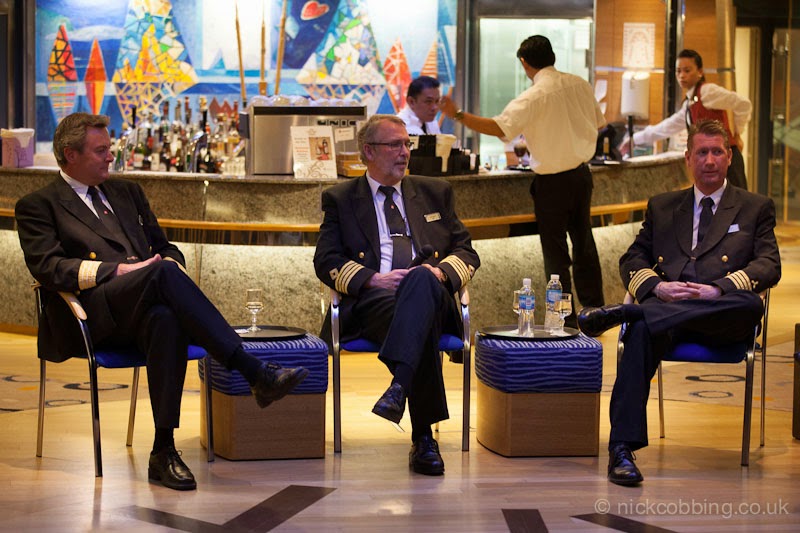