Early this morning when we entered Fortuna Bay, it was mild, barely any wind and calm waters. At the beach we were received by a welcome committee put together of numerous grown up king penguins and fur seal youngsters. The one specie more curious and play full then the other, which made the landing site rather crowded, in a good way though. 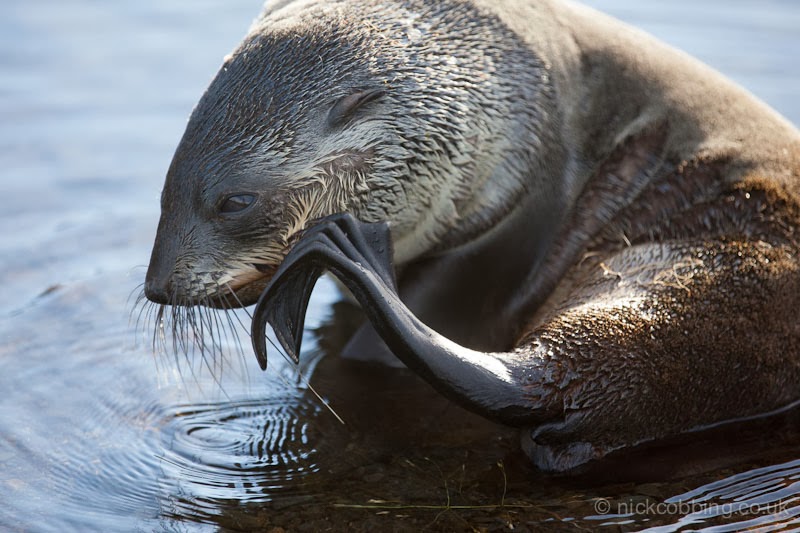 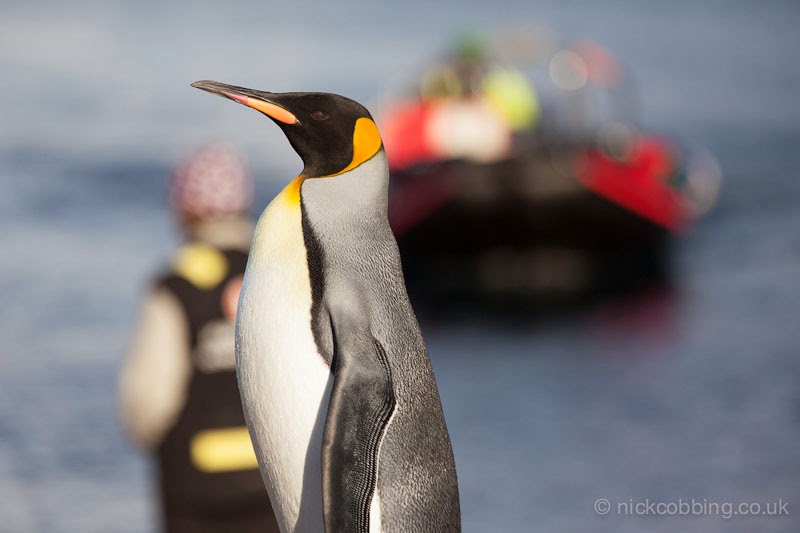 One question you may ask yourself would be, what does it take to blow up your mind? I can answer that now. The number and diversity of king penguins in the colony found a short walk from the landing site was enough. Eggs, small chicks, medium size chicks, big chicks, oversized chicks and grown up king penguins, if it had been a few of them maybe not but when there are many thousands of them, yes for sure mind totally blown. 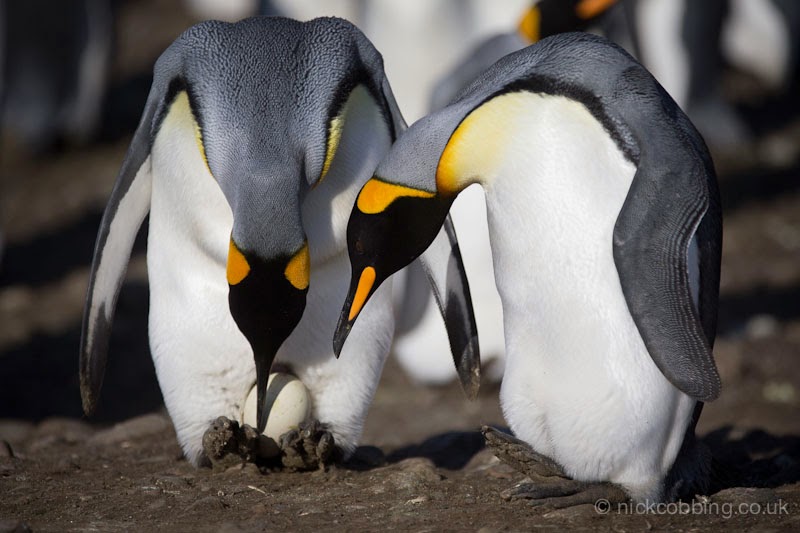 Right after lunch a group of hikers set out to do the last part of the Shackleton Walk. I am sure that Shackleton would have appreciated the 22 degrees Celsius and warm winds we had. The crux of the hike was getting down on the other side towards Stromness. It had some steep descents, one even with a bit of snow on it. 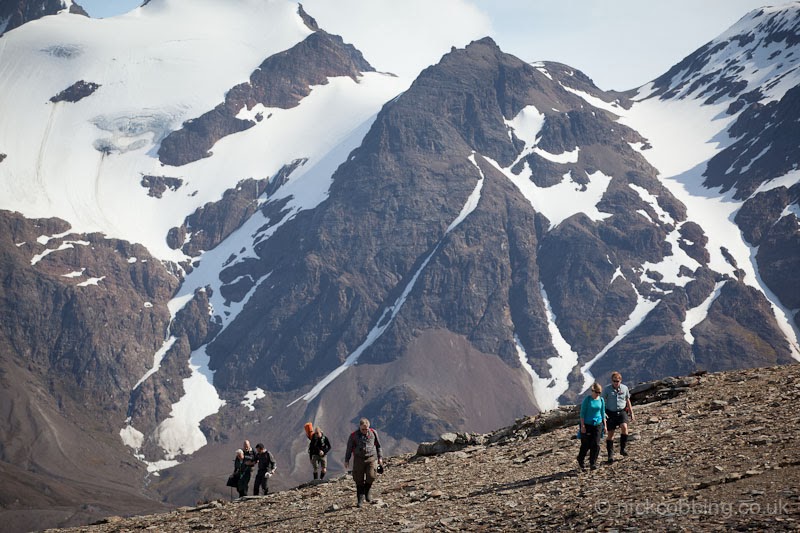 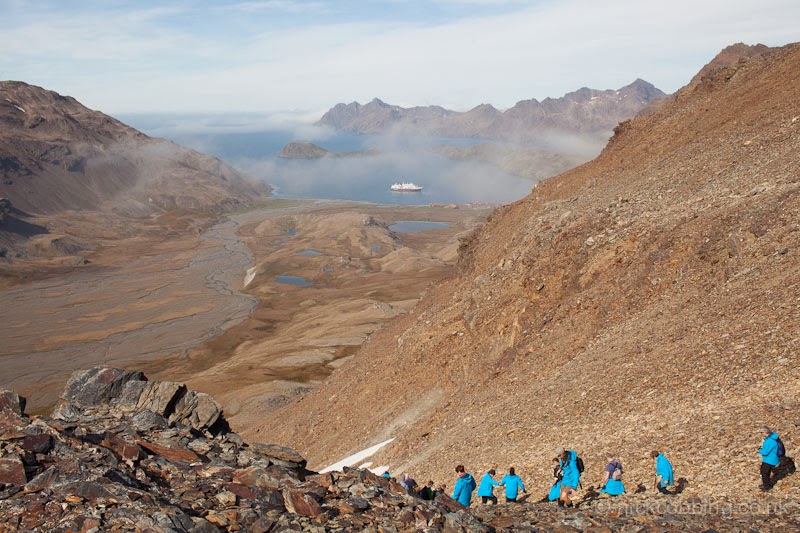 In Stromness the hikers met up with the landing in progress. The whaling station is not accessible due to asbestos in the facility, so there is a 200 meter no-go zone around the station. A huge male elephant seal could be seen surrounded by 4 females. Unfortunately not all of us got to see the big male since someone went to close and scared him off into the water.