The forth early day in a row started at 06.20 with Fram cruising in the beautiful Drygalski Fjord. During this morning cruise most expedition team members were found hoovering around the outer deck's 5 and 7 as in the observation lounge. A few of them were also stationed on the bridge to watch  for exciting stuff to which they then gave information over the ships speaker system. 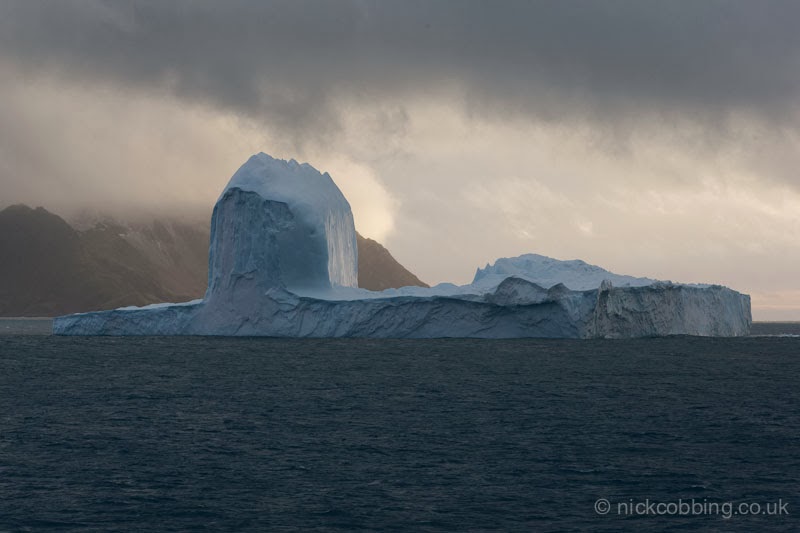 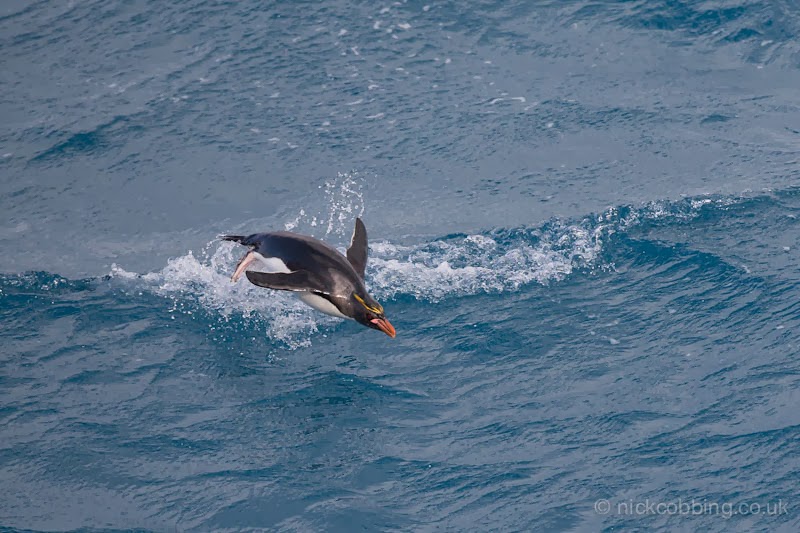 The hikers were the first to abandon ship around 12:45 as they were set ashore in Maiviken to be left on their own for their beautiful hike to Grytviken. In Grytviken they met Fram during the normal landing. 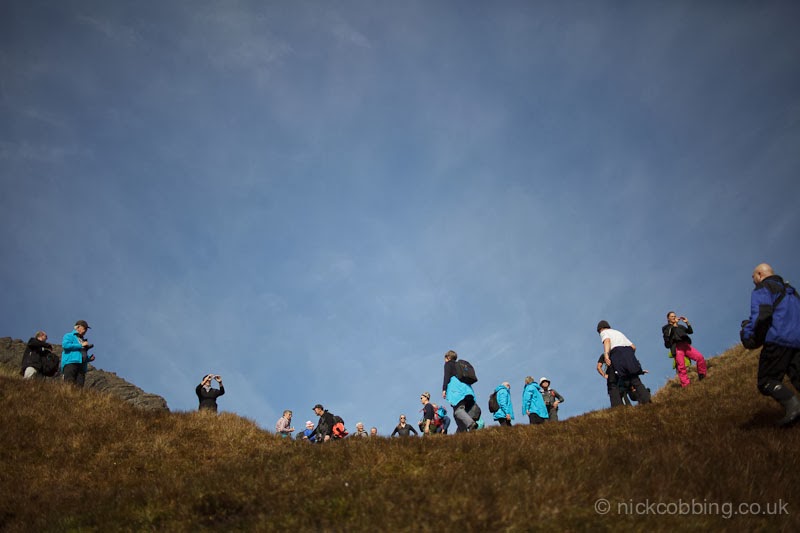 After Fram arrived in Grytviken the South Georgian authorities had to clear the vessel and the passengers. The people who had chosen to have an 1 hour introduction to kayaking were allowed to leave Fram at as the first onces.  After which the normal landing was initiated.
In Grytviken we went ashore at the beach in front of the graveyard. From there we went to the whaling station which was on the way towards one of the two possible places we could be picked up. First pick up possibility was below the museum and the second was a bit further away at King Edward Point, at the memorial on the outskirts of the bay.
In the area in and around of Grytviken we were greeted by a few King penguins and Fur seals, so patient and cautious was required. 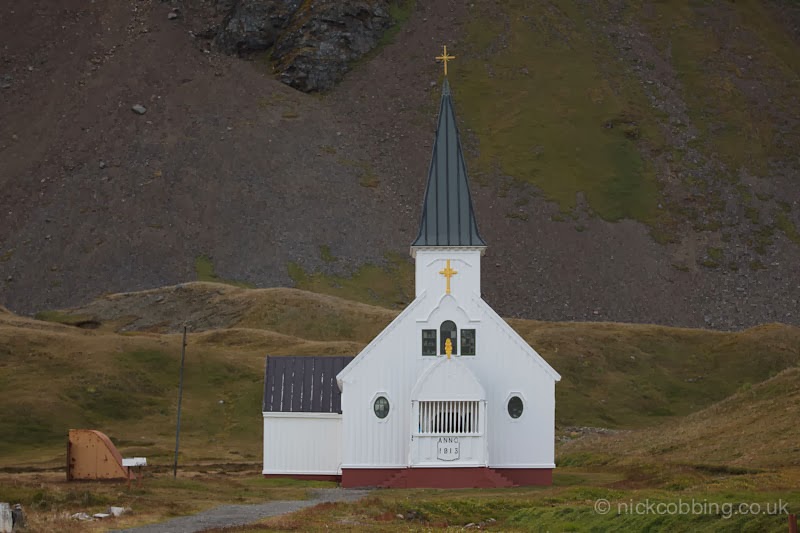 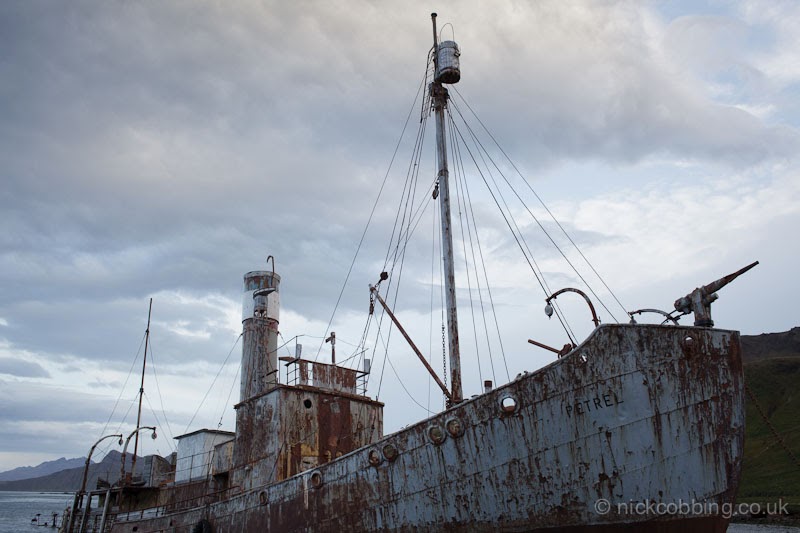