Two "elemental" themes for today were ice and wood. Ice in the Beagle Channel, and wood in and around Puerto Williams. The morning was devoted to ice as we cruised west along the beautiful Beagle Channel, named after the ship HMS Beagle during the first hydrographic survey of the coasts of southern South America in 1826-1830. Both sides of the channel are mountainous and on the mainland (north) side, the ice cap of the Darwin Cordillera, feeds several spectacular glaciers that end above or on the shores of the channel. Each glacier, starting with “España” to the west, and ending with “Holanda” in the east is named after a European country. The viewing conditions were wonderful with the sun lighting the glacial ice and ice-capped mountain tops and myriad puffy clouds strewn about the sky. 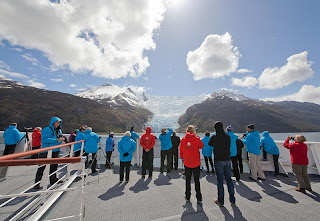 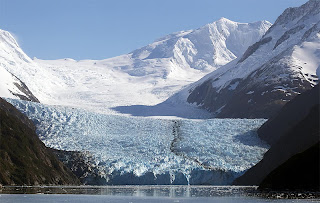 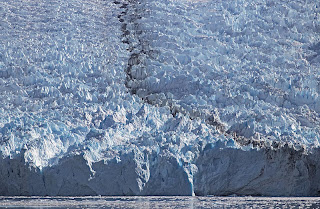 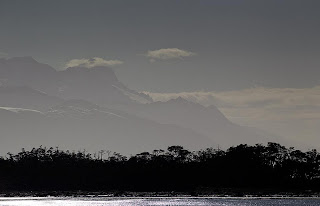 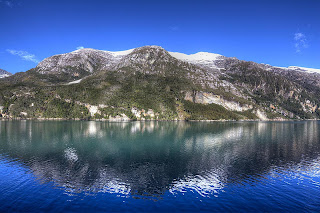 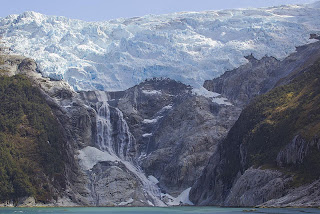 Once the glacial parade had finished, we continued down the Beagle to our afternoon destination of Puerto Williams, Chile. Puerto Williams is a smallish navel town on Isla Navarrino, Chile. It is the most southernly TOWN in the world, Ushuaia, Argentina being the most southerly CITY in the world. Magellanic forest, hills and mountains form the backdrop to the town, which we took advantage of by making two hikes- one to an ethnobotanical reserve and the other to a small waterfall and forest trail. Along the way we immersed ourselves in this cool forest, the smell of the Southern Beech wood, and its flora and fauna. 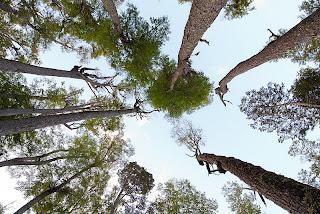 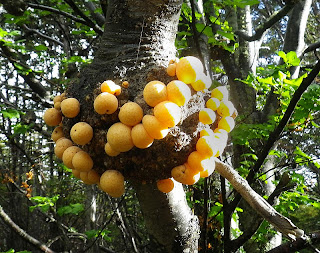 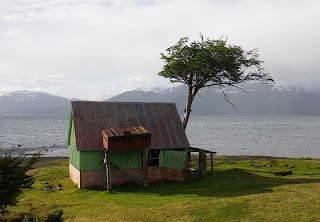 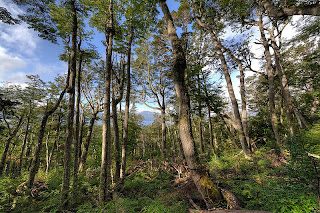 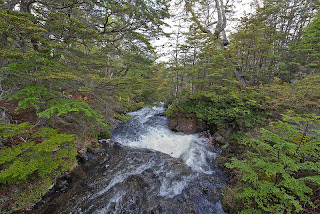 In the evening we returned to the ship for supper and started our voyage to Antarctica. Tomorrow morning we should be off Cape Horn with the Drake Passage in the front of us. Exciting times are ahead!

Email ThisBlogThis!Share to TwitterShare to FacebookShare to Pinterest
Photograph(s) by: John Chardine, Tessa van Drie
Newer Post Older Post Home
Welcome to MV FRAM's Expedition Blog!
MV FRAM is the most modern expedition cruise vessel belonging to the Hurtigruten fleet, roaming polar waters and taking people to remote places where only few go. In order to give you the chance to travel with us, even if only on your computer screen, we have created this blog. Here you can see what we have seen and read what we have done.
And, maybe you will be onboard with us one day!
All About MV FRAM - here
FOLLOW US ON FACEBOOK !